What Caused The Hatred Between Two of History's Greatest Artist, Leonardo DaVinci and Michelangelo? 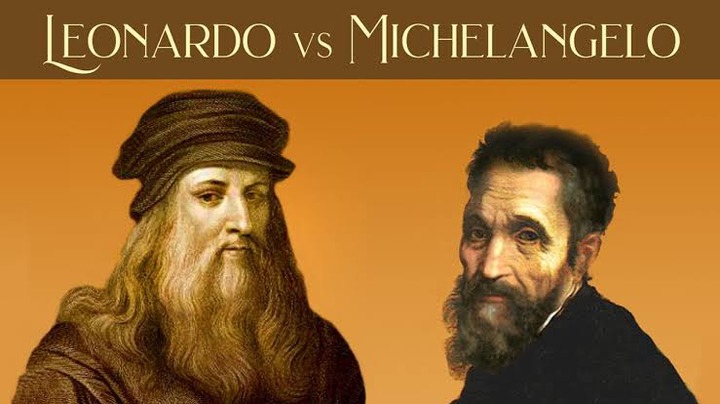 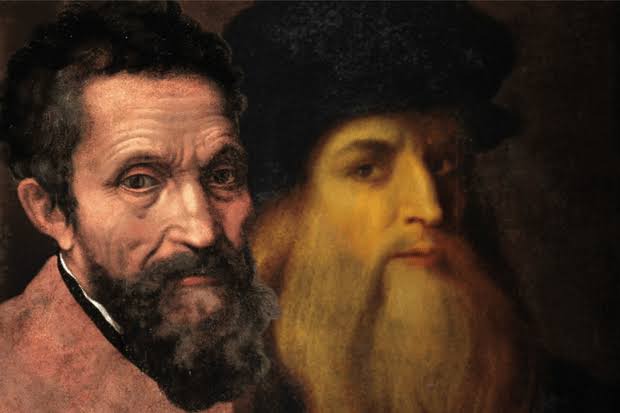 DaVinci and Michaelangelo were both great artists who lived in the 1400s and 1500s, yet time didn't seem to stop their rivalry. To date, these two are considered two of the greatest artists in the world. Their arts and paintings sell for nothing less than millions. However, despite their individual intelligence and artistic prowess, they seemed to have met each other, knew each other and according to sources, they couldn't stand each other.

Some have claimed that their difference can be traced to their difference in personalities, as these two have very Separate beliefs as that of DaVinci can be noted from his writings and journals and that of Michelangelo was more inclined towards a belief in the church. Asides from their different ideas on religion, they had varying work ethics. While Davinci would work a long time on projects, only to quit, sometimes without finishing. From most of his works, and projects one would see that he hardly could finish any of his works, some of his paintings were half done, and Guardian notes that even the Mona Lisa though expensive due to its brilliance, wasn't completed by the genius. 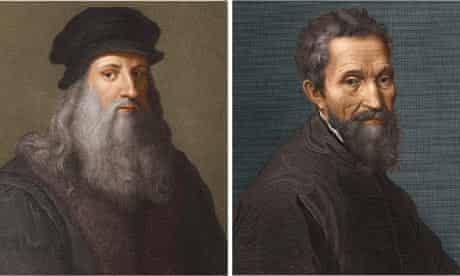 Michelangelo, on the other hand, had a different work ethic, once he starts, he ensures that he finishes his projects. The best way to describe this man is simply to refer to him as a genius who was also prolific as an artist. He was known for his works, mostly found in museums and Church Chapels, paintings hung on the walls of the homes of wealthy art collectors, and a lot more. Some of his most famous works include; "The Creation of Adam," the Sistine, and other scenes from the Book of Genesis, which he depicted in paintings and sculptures. This man worked so tirelessly and had no time for fun. He worked so hard that within four years of working in his Depictions of scenes from the Book of Genesis, his eyes went bad.

It is obvious that these two are quite opposite; while one is known for his fun-loving, scientific, and artistic genius, the other is known for his need to complete, perfect and always exert himself. This perhaps explains why they didn't particularly see eye to eye on subjects. Their Famous rivalry, which would have been much more pronounced if social media had been in existence during their time, occurred or perhaps became heated between 1503 and 1504. They were both commissioned to do a painting in Florence.

Though some sources claim that before this event, they were never really friends, neither were they rivals but who is to say they never really harbored strange feelings towards each other. Other sources have claimed that they had several moments when these two have mocked the other, and made insulting statements against each other in their circles, much like how it happens in music. 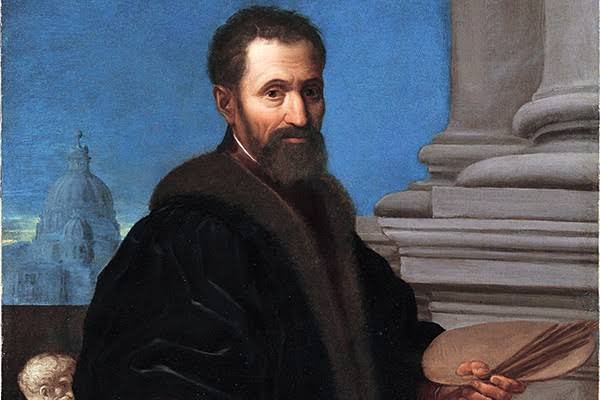 Nonetheless, some historians noted that as far as insulting and mocking words go, it seemed to have been coming more from Michelangelo than it did from DaVinci. It makes sense that this would be how it worked since Angelo was much younger than DaVinci and DaVinci would have wanted to play a mature game and not let his emotions affect his profession. Grunge Notes that Michelangelo would often tease DaVinci about how slow he was on projects, and perhaps DaVinci was truly slow as stated above but it seemed more about insults for Angelo than it was about stating facts.

Perhaps DaVinci made it easy for him to be Insulted by Angelo since he would often. Leave projects unfinished and sometimes unattended to, despite his capacity to complete them. These two would get commissions to work on together and on this project, Angelo seems to complete his task faster. One would have thought DaVinci would have been the only one to receive Michelangelo's scorn of words and mocking, but it seems he also throw shades at Raphael, who was also another great artist of the time.

Take the music scene as an example, there is always that one musician who happens to be so confident that he throws shades at every one of his pairs, in terms of the 1500s, and in the artistic world, Michelangelo was that guy. But unlike the music scene where this kind of singer would be in the company of so many others in his record label, Angelo often enjoyed the solitude. He simply loved to be alone and despite his finances, he lived a simple life, focusing on his commissions and projects. Perhaps he knew the importance of a legacy and he was committed to doing everything to make sure he left a good one in his demise. Some historians have claimed that his lack of friends could be due to his ego but perhaps there is no genius without a little bit of madness, as the saying goes.