By EnduranceObomanu (self meida writer) | 1 months

Former Bbnaija housemate known as Tacha has replied those criticising the governor of Rivers State, Nyesom Wike for giving N10 million to Burna Boy for winning the Grammy award. 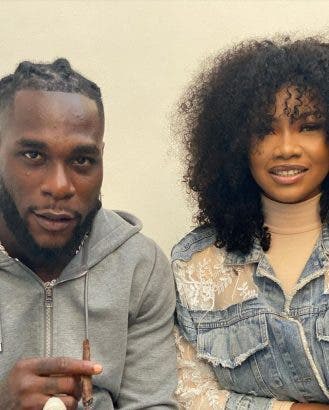 Tacha in a 1:05 minutes video titled, "Gov Wike did no wrong!" accused those criticising the governor for what he did. She said the governor would have declared a public holiday to honor the Rivers born Musician, Burna Boy. 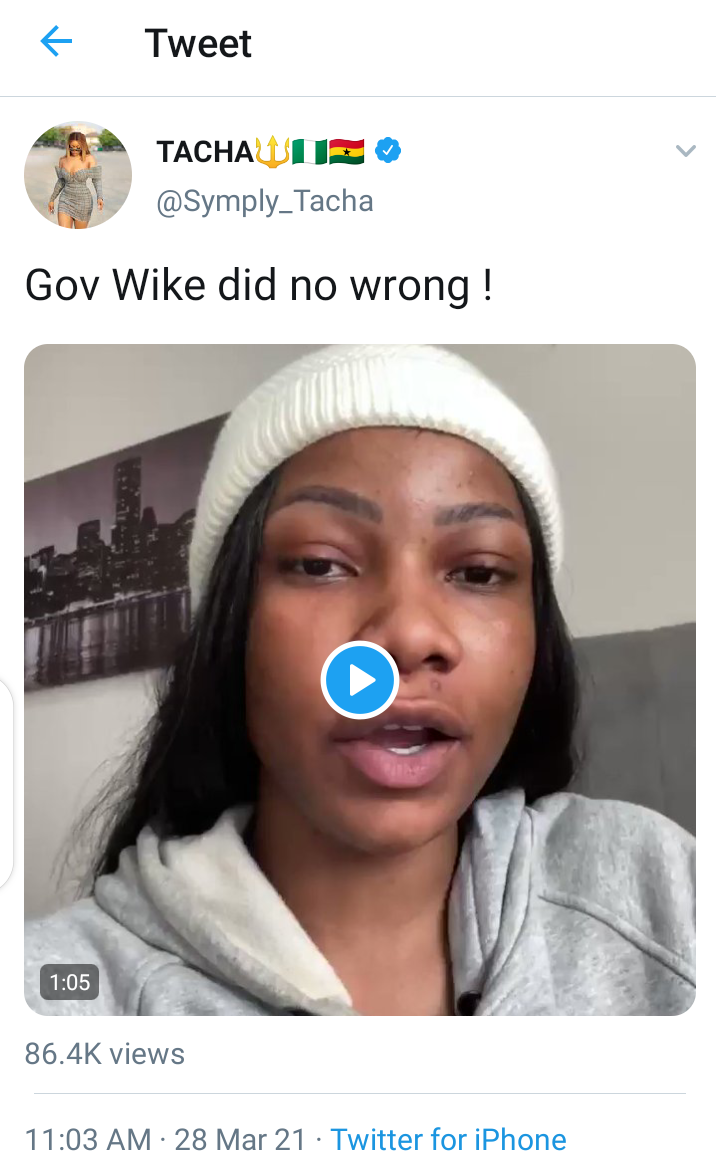 The former Bbnaija star said those criticising the governor are insane because they don't know how backward Rivers State is when it comes to entertainment.

She noted that, although the governor hadn't done much when it comes to entertainment, but giving Burna Boy a land and N10 million wasn't enough.

Tacha explained that winning the Grammy wasn't an easy one, therefore, a street would have been named after Burna Boy and public holiday declared to honor him for his victory.

Her reaction was coming hours after Twitter users criticized Governor Wike for giving the sum of N10 million and a land to Burna Boy honor and celebrate his Victory in the 2021 Grammy Award.

Content created and supplied by: EnduranceObomanu (via Opera News )

Meet The Guy Behind The Viral Meme On Twitter