Shola Allyson – Biography And History Of A Unique Singer-Songwriter

Shola Allyson is a Nigerian singer, songwriter, voice coach, counselor and consultant. She began her music career in 2003. She started by doing a soundtrack for a Yoruba movie, and later on, released an album titled Eji Owuro.

Allyson is a multi-dimensional singer whose genre of songs include folk, soul and gospel music with good lyrical presentation. She has graced several religious gathering, and was also one of the Judges for MTN Project Fame West Africa audition for five seasons.

Olushola Allyson-Obaniyi was born in Ikorodu, Lagos State. She started at Anglican Primary School, then moved to Shams-el-deen Grammar School, Ikorodu for her primary and secondary education respectively. Next, she attended Government Technical College, Agidingbi, Ikeja. At the College, she studied Business Studies and obtained an NBTE certificate.

Also in 1997, she attended Polytechnic, Ibadan where she studied Music Technology majoring in voice and minoring in music.

Shola grew up doing music. And, at age 13, she became a back-up singer. She did back-up for musicians like Yinka Ayefele, Stella Monye Gbenga Adeboye, Kayode Olajide, Pasuma, e.t.c. She also did jingles, signature tunes, and adverts for TV and radio stations.

After some time, she met a man who recognised her talent and asked if she could do a soundtrack for a Yoruba film. Shola agreed and made the soundtrack for the movie Eji Owuro. The film became a success, so Shola decided to try out the music in the studio. Eventually, the song Eji Owuro became her debut studio album.

Summarily, releasing the song marked Allyson’s entry into the music industry and overtime she has worked with Tope Alabi, Adekunle Gold, Cobhams Asuquo and other singers. Also, she was a judge for five seasons in the West Africa musical talent hunt show, MTN Project Fame.

Shola got married to Toyin Obaniyi in 2003. The duo met in the Central Choir of the Celestial Church of Christ. And, today, their union is blessed with three children; Ayobami, Mopelola, and Obafunmiwo.

Some of the tracks include;

“There is great honor in being humble.”

“It is when you find YOU that you can make a difference and be truly celebrated.”

“Our spiritual life should be integrated into and reflect in our “secular” lives.”

“…Relationships must not be based on “records”. Life is more important than doing “records”.

“We were all influenced by some people; even when we might not remember their faces, the godly values they lived by stay with us for life.”

“Sharing my life, my platform, my journey with younger ones gives me pure joy.”

“…Always know and never forget that help is always available and you too will shine your own shine.”

“I still travailed and my soul wailed in some areas but the fact that I got here gives me the assurance that I’ll go farther.”

“The only bond that should not break in life is marriage and your relationship with God.”

“God placed a few on your path for a reason, for a season and sometimes for a lifetime…”

“Everybody is incidental. There is a reason why you are there.”

“…God sees our personalities before giving us our purpose.”

“Every experience we get is an investment into our lives.”

Entrepreneurial Lessons From The Life Of Shola Allyson

Evidently, Shola believes there is a great honor in being humble. According to her, publicity, accolades or the respect you get from people shouldn’t make you lose yourself. You don’t have to be haughty to show how high and powerful you are. Indeed, humility is an important virtue.

As we climb the ladder of success, we should not let situations define or affect our personal value. No matter how successful you become in life, always remain humble.

There are several people out there who just want to be everywhere, but Allyson isn’t like that. Her music is unique and sets her apart. Also, people love her African centric dressing style.

To stand out from the crowd, you have to be intentionally different. If not, you will not be relevant for long. 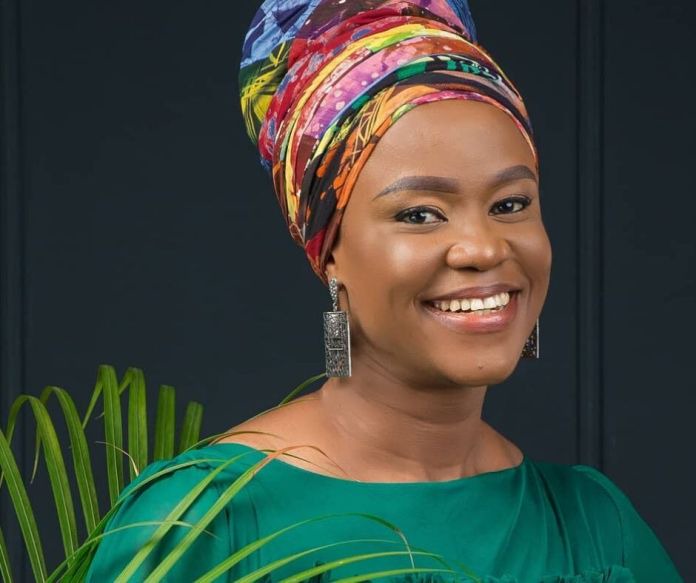