Top 6 movies to watch out for this week

A mysterious and wild-eyed new cash truck security guard (Jason Statham) surprises his coworkers during a heist in which he unexpectedly unleashes precision skills. The crew is left wondering who he is and where he came from. Soon, the marksman’s ultimate motive becomes clear as he takes dramatic and irrevocable steps to settle a score. An elite Navy SEAL uncovers an international conspiracy while seeking justice for the murder of his pregnant wife in Tom Clancy’s Without Remorse, the explosive origin story of action hero John Clark – one of the most popular characters in author Tom Clancy’s Jack Ryan universe. When a squad of Russian soldiers kills his family in retaliation for his role in a top-secret op, Sr. Chief John Kelly (Michael B. Jordan) pursues the assassins at all costs. Joining forces with a fellow SEAL (Jodie Turner-Smith) and a shadowy CIA agent (Jamie Bell), Kelly’s mission unwittingly exposes a covert plot that threatens to engulf the U.S. and Russia in an all-out war. Torn between personal honor and loyalty to his country, Kelly must fight his enemies without remorse if he hopes to avert disaster and reveal the powerful figures behind the conspiracy. Mena Suvari (American Beauty) and Jeff Fahey (Lost) star in this heart-stopping, action-thriller that keeps you guessing until the very end. After a diamond heist takes a fatal turn, a pair of thieves must entrust their fortune with an accomplice at a high-tech storage facility while they lay low. Hiding the goods within the labyrinth of storage units, the thieves’ inside man pays the ultimate price when he turns against them. Now, hellbent on recovering the missing stones, they seize the facility and kidnap surviving employee Maggie (Suvari), threatening her family unless she helps them. Locked in with nowhere to run, Maggie's only chance to escape alive is to fight back and stay one step ahead of her captors in a deadly game of cat and mouse. 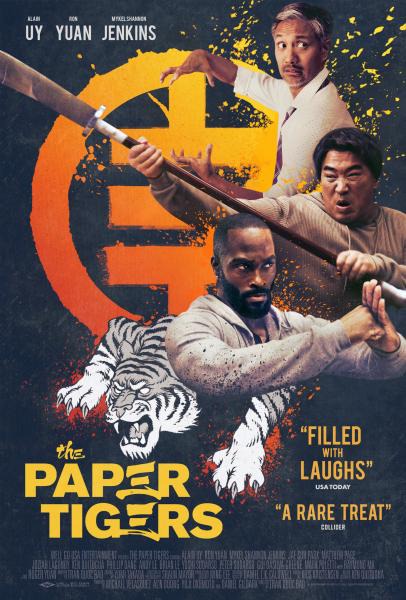 As teenagers, kung fu disciples Danny (Alain Uy), Hing (Ron Yuan) and Jim (Mykel Shannon Jenkins) were inseparable. Fast forward 25 years, and each has grown into a washed-up middle-aged man seemingly one kick away from pulling a hamstring—and not at all preoccupied with thoughts of martial arts or childhood best friends. But when their old master is murdered, the trio reunites, soon learning that avenging their sifu will require conquering old grudges (and a dangerous hitman still armed with ample knee cartilage) if they are to honorably defend his legacy.

Spiral: From the Book of Saw Plot 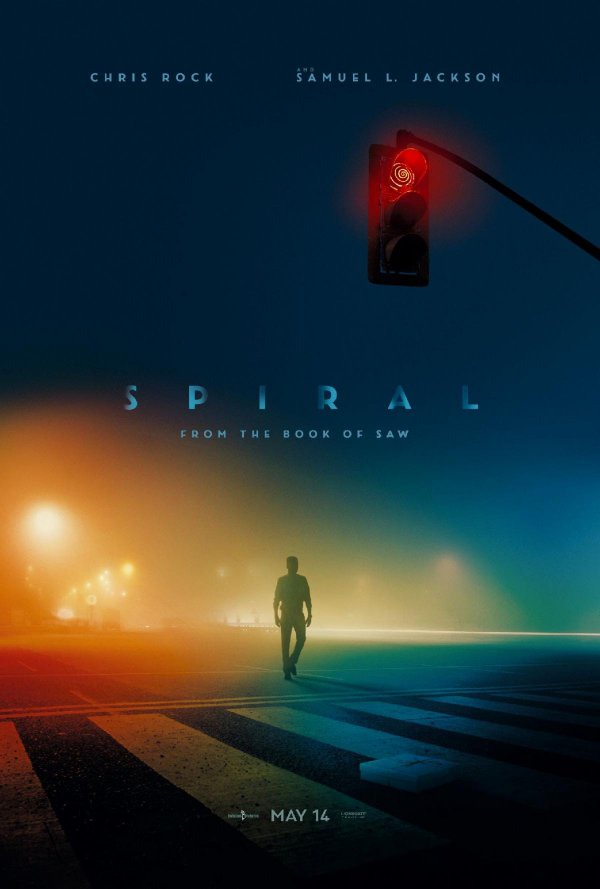 A criminal mastermind unleashes a twisted form of justice in Spiral, the terrifying new chapter from the book of Saw. Working in the shadow of his father, an esteemed police veteran (Samuel L. Jackson), brash Detective Ezekiel “Zeke” Banks (Chris Rock) and his rookie partner (Max Minghella) take charge of a grisly investigation into murders that are eerily reminiscent of the city’s gruesome past. Unwittingly entrapped in a deepening mystery, Zeke finds himself at the center of the killer’s morbid game. 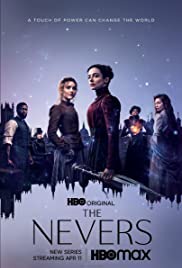 An epic tale following a gang of Victorian women who find themselves with unusual abilities, relentless enemies, and a mission that might change the world

Content created and supplied by: Iflixlimited1234 (via Opera News )