By Wizzynews10 (self media writer) | 9 months ago 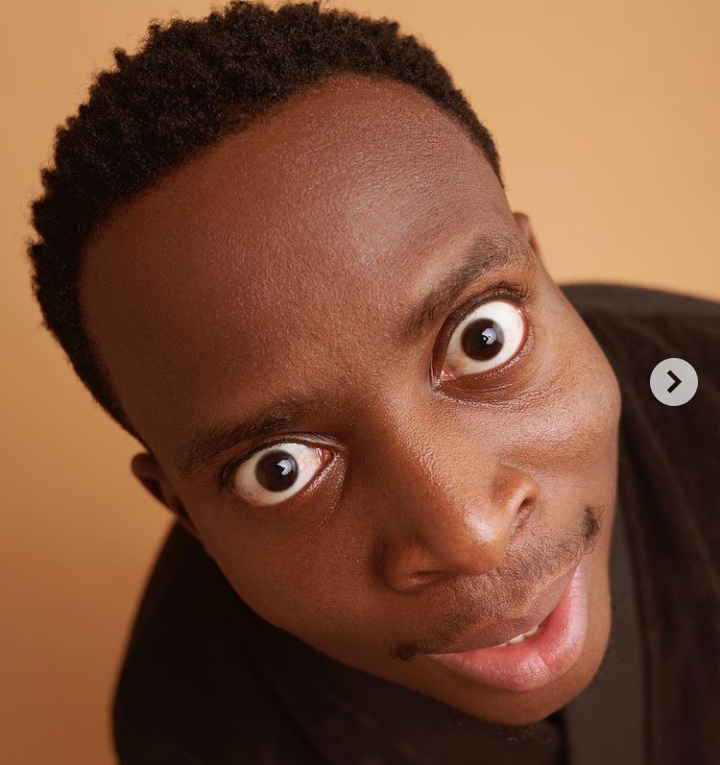 Sydney Egere, best known professionally as Sydney Talker is a highly recognized Nigerian Instagram comedian. He is hardworking and has been able to release a good number of comedy skits featuring some celebrities in Nigeria. Below are two popular Nigerian singers he has been able to feature in his comedy skits. The Instagram comedian, Sydney Talker has been able to feature the popular Nigerian singer and songwriter, Davido in one of his comedy skits where he (Davido) acted as his role model. 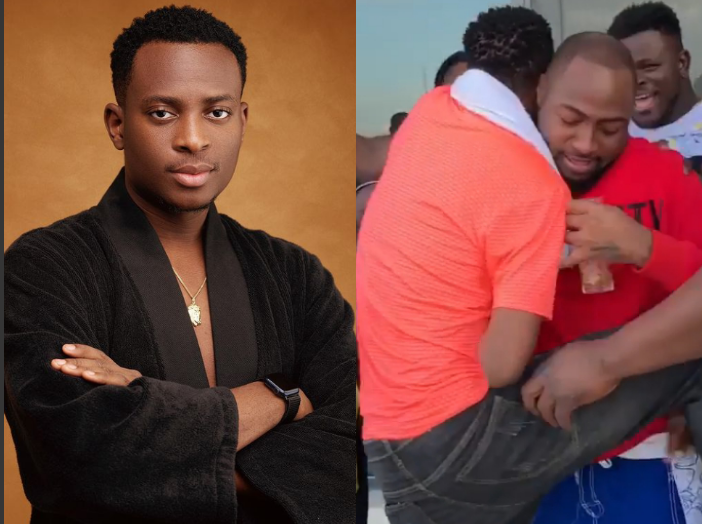 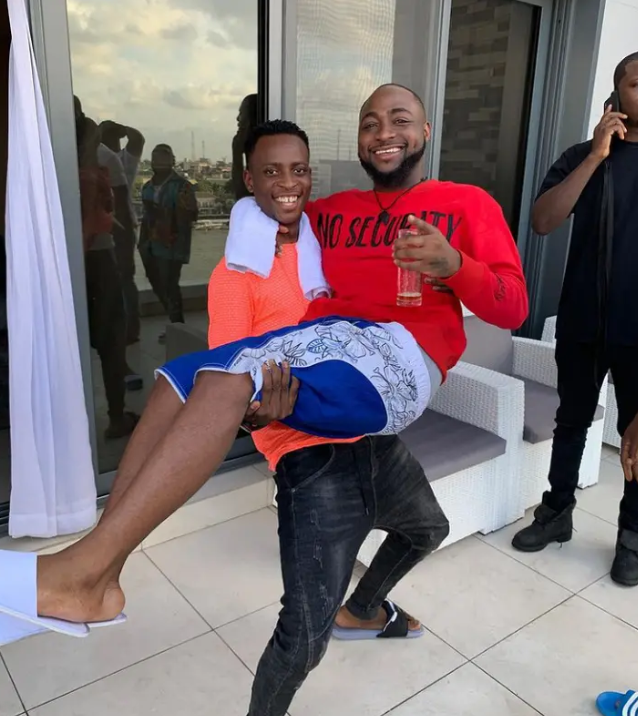 In the comedy skit, Sydney Talker met the singer standing with his friends and decided to approach him to confirm whether he was the real 'OBO'. 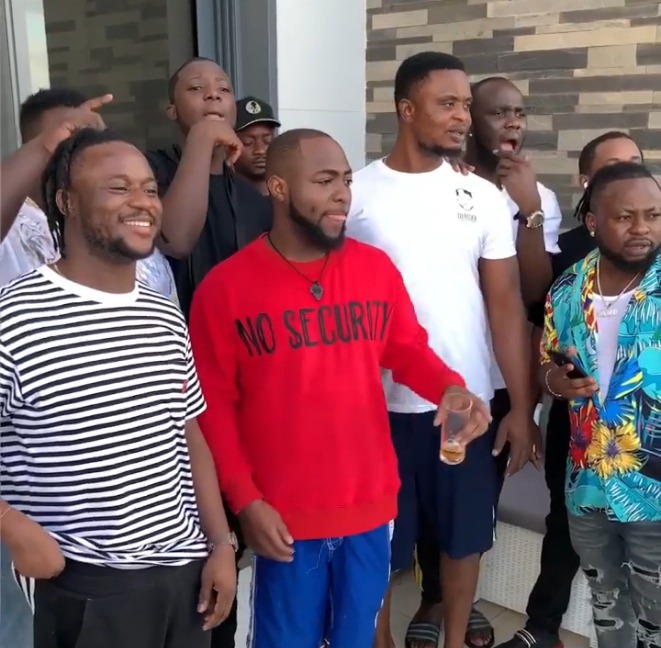 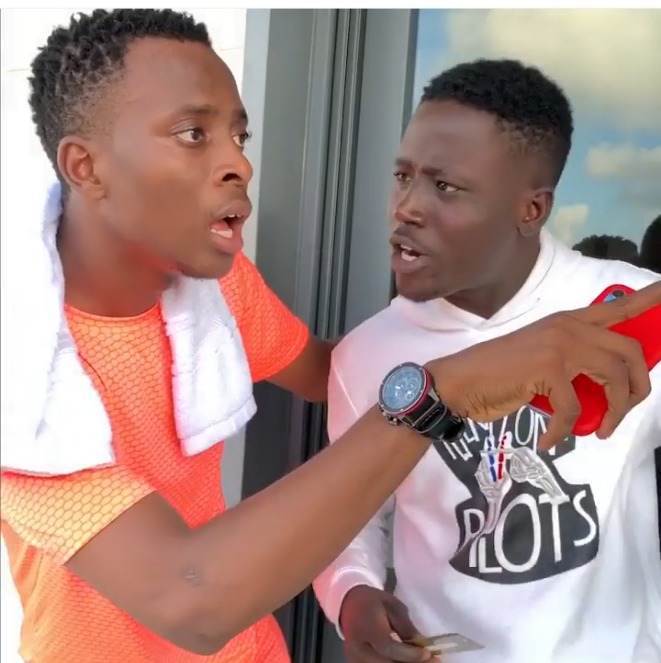 After confirming that he was Davido, Sydney hugged the singer as he was very happy to see him. Davido then shook his hands which he (Sydney) refused to shake anybody in the comedy skit. He was so obsessed that he even went on to cut off his hand in the comedy skit. 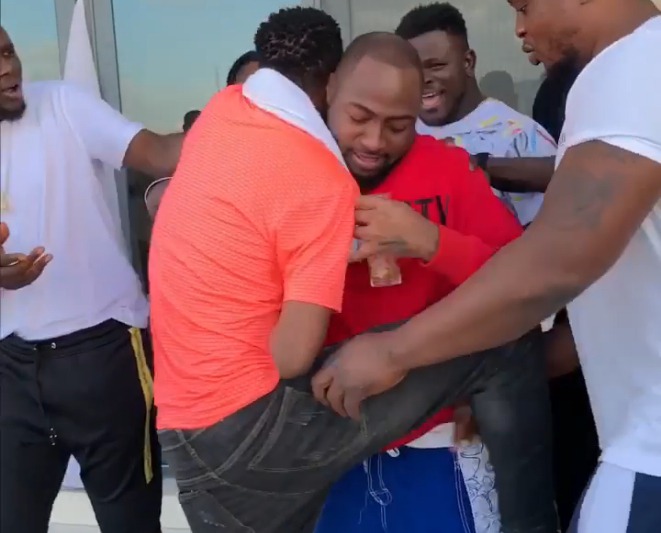 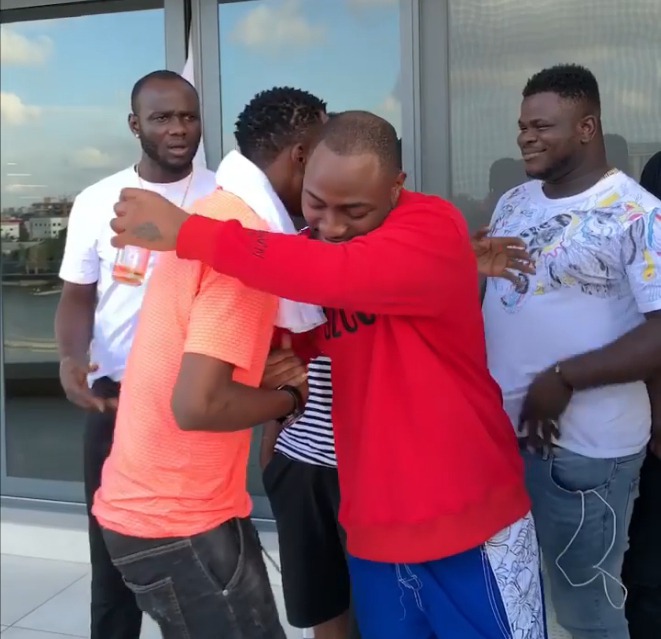 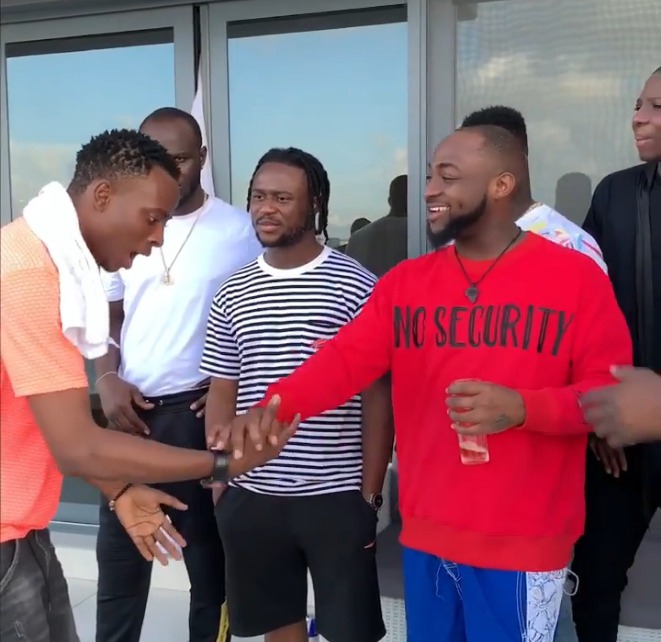 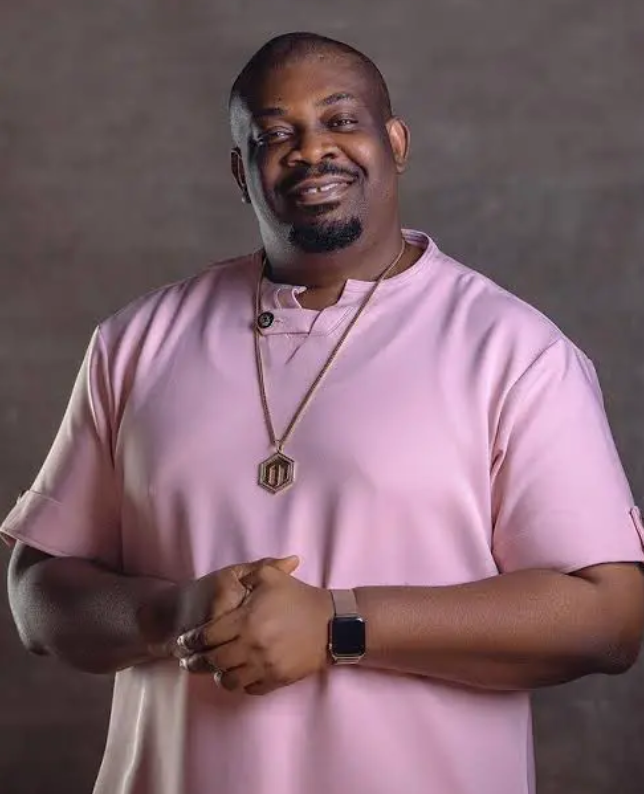 Another popular Nigerian singer Sydney Talker was able to feature in his comedy skit is Don Jazzy, the Mavins Record label boss. 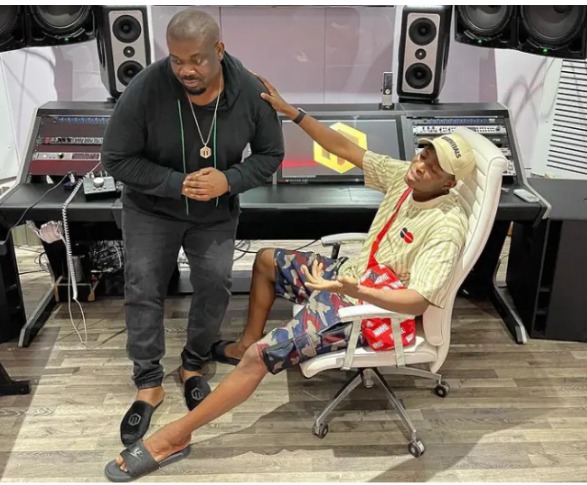 In the comedy skit, Sydney Talker was selling a cloth face mask. He approached the popular singer who was passing by to buy his face mask which he (Don Jazzy) refused even when he (Sydney) said that it cost N200 only. Don Jazzy told him to leave his side which he (Sydney) quietly walked away. 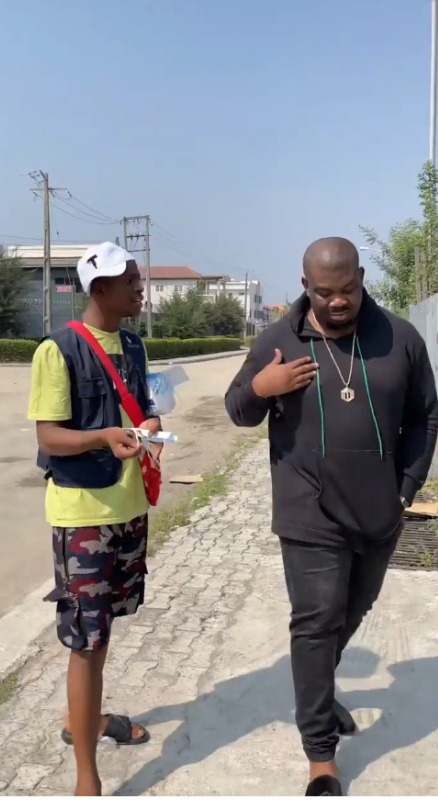 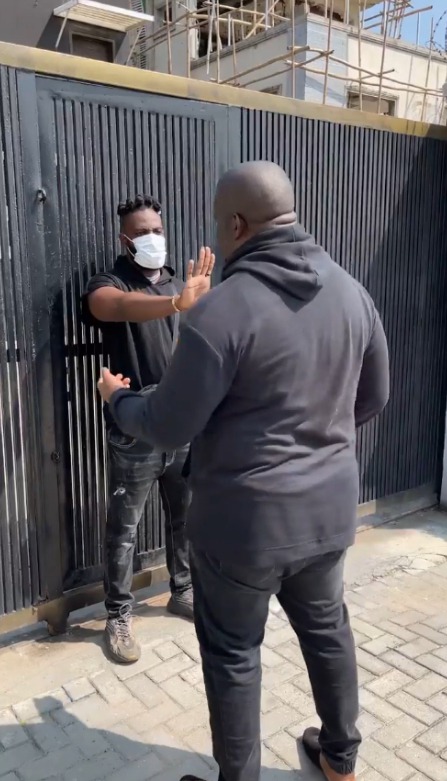 Don Jazzy was then seen walking down to enter a compound. He was bounced back by the security man who said "no face mask, no entry". At that point, Sydney came by again with his face mask, saying that the price is now N2000. 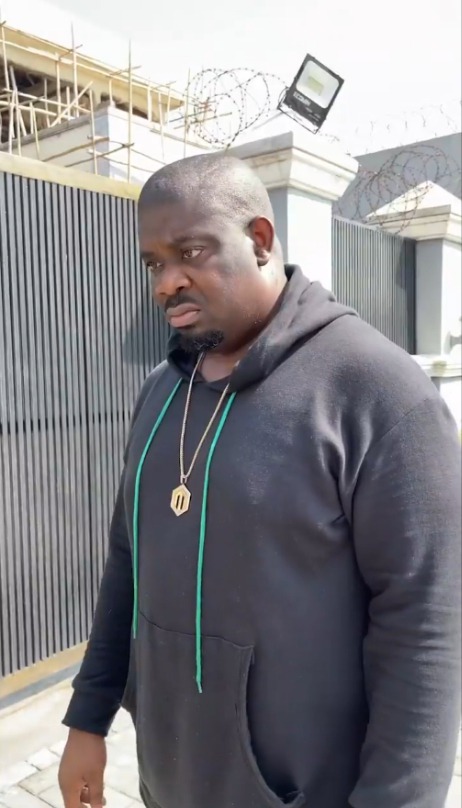 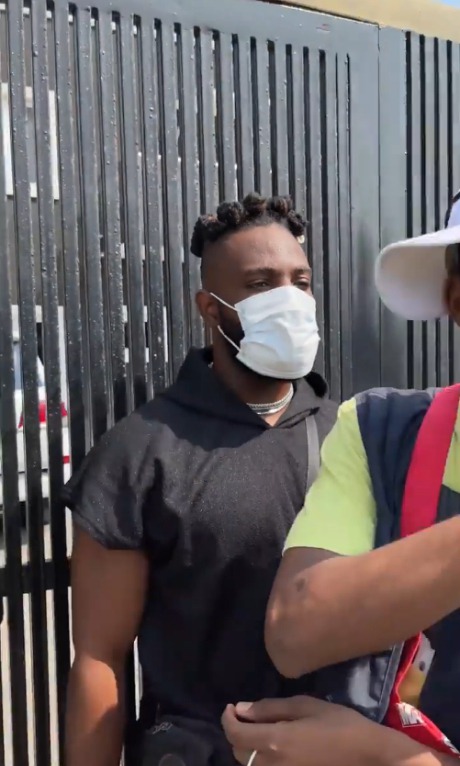 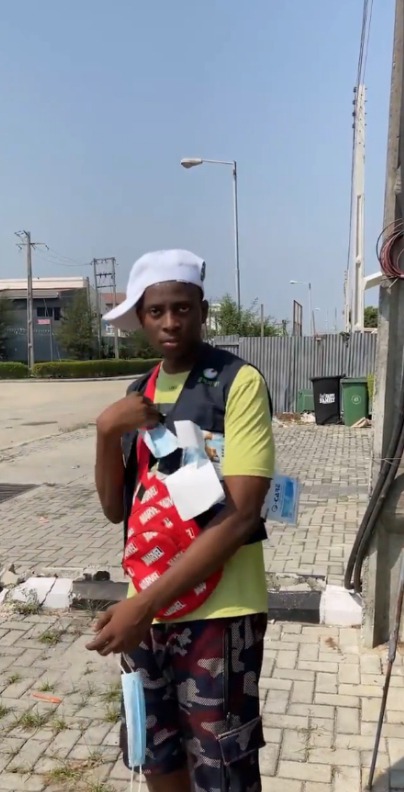 Which of the celebrity comedy skits did you like the most?