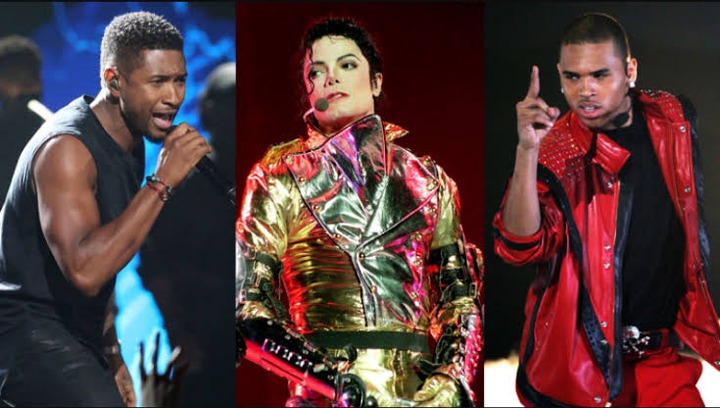 Singing is a talent that not many posses. But when you've got it, you can do wonders with your voice. And when you add dance steps to it, you can take on the whole world, and capture the hearts of many. The world of entertainment has captured the hearts of many who love music. So stay tuned as i introduce the top ten male singers who can also dance. For this list, we’re looking at male artists of the past and present, all of whom are capable of performing as both high-functioning singers and dancers. This list was a collaboration of celebrities who concluded on the top ten. So in view of that, you may want to keep an opened mind.

The ten runners up starting from number ten and working it's way down to number one are: 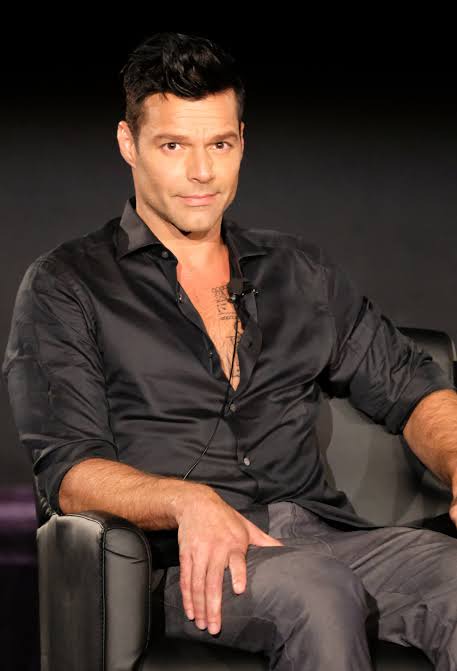 Ricky is not the type of dancer that storms across the stage, instead Ricky Martin owns his physical space and burst out in moves as if he owns the joint. One would say, it’s that Latin beat, and self-assurance that undeniably stands him out. 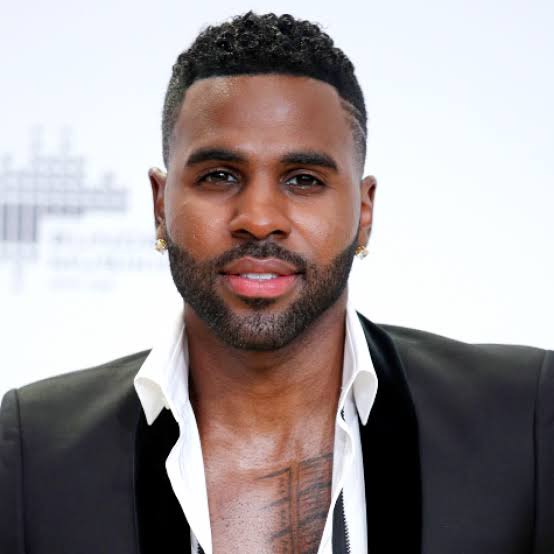 Here’s an R&B superstar that fully utilize every aspect of the stage. Jason Derulo originally worked as a writer/producer for Cash Money Records, but considering both his vocal and physical talent, well, it was only natural to show off his legwork. However, not many can move like Mr. Derulo, because he operates on a more energetic level than most. 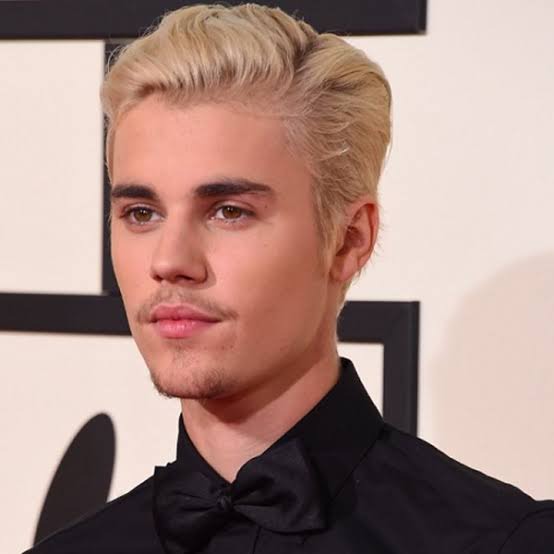 Justin's dance moves and creativity came from his mentor Usher. So it does go to show how well his early beginnings were. Back in the day, the song “Baby” gave us cute little dancing Beebs, but as he continues to evolve both personally and creatively, he is definitely figuring out how to further cement his status as a top-flight artist and dance man. 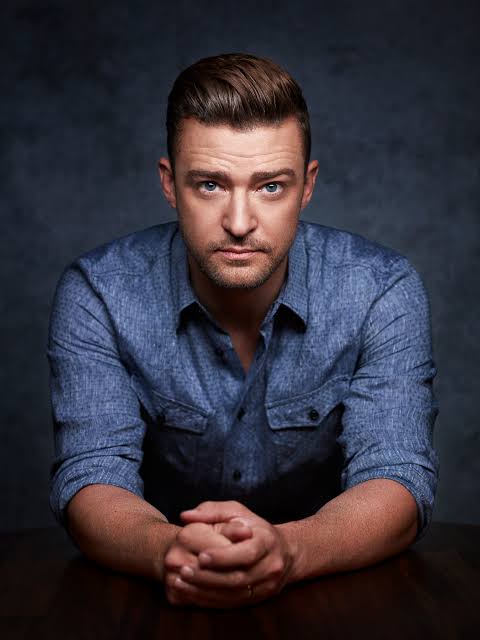 Justin has definitely justified that not only can he sing, but he can dance. Justin has a little Michael Jackson in him, at least in terms of natural rhythm. With a sense of humor to add to his dance steps, Timberlake’s raw talent manages to fly out on many levels just by how he moves. 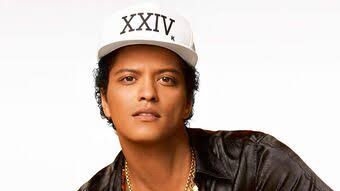 Bruno Mars has it goin’ on naturally. Once he arrived on the scene he would just let himself loose. Once Bruno Mars hits the stage, he’s just got that magnetic thing happening. At that point, you don’t choose to watch. You have to watch. 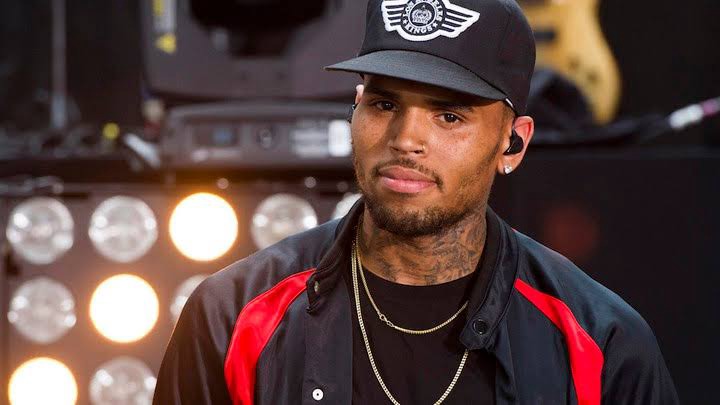 Chris without doubt is one of the most brilliant dancers of our time. Inspired by the legendary Michael Jackson and even the well renowned Usher. Chris Brown is an impressive triple threat, with his street flavor never failing to thoroughly stun audiences. And if he stays focused on his craft, he just may surpass a few of his more notable contemporaries. 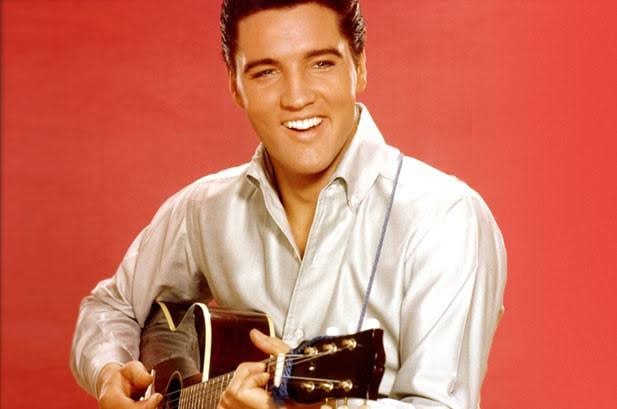 For the sake of our list, we’re focusing on early Elvis in his young and youthful age. He turned out to be the man that shaped the essence of Rock N Roll while legitimately changing an entire nation if not all of pop culture. And he did that with style and dance patterns. 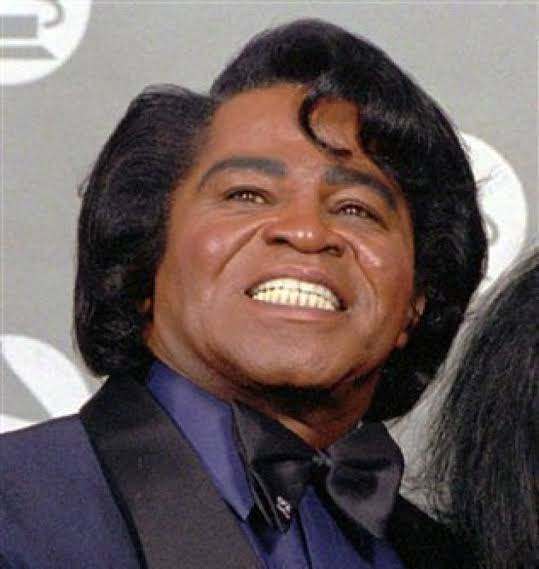 Known as “The Godfather of Soul” and deservedly so, James Brown had a “unique” personality, and all of that chaotic charisma came through when he hit the stage. And though he was a tremendous singer in his own way, it was his physical gestures that truly highlighted the essence of his lyrics. He truly was an original gangster of dance. 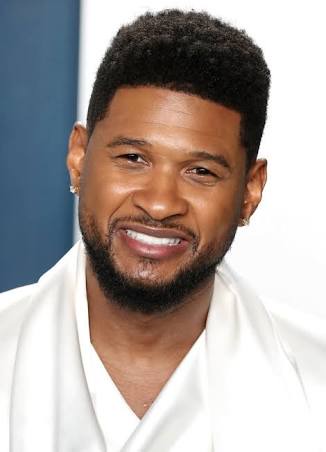 Usher has not only inspired numerous entries on our list but continues to stay relevant on the charts. Usher announced himself to the world through some serious dance moves and by the time he dropped “You Make Me Wanna,” it took to a whole new level of dance steps to which many recognized as one with a potential. Usher set the bar for a new school of male performers. 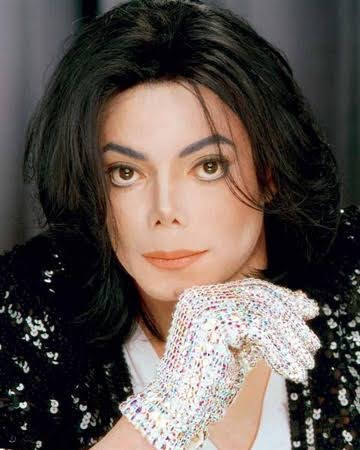 Even as a young child, the late Michael Jackson had already begun revolutionizing the art of popular dance. The talent was obvious, and it came naturally. He deservedly claimed his throne in the early 80s with iconic dance routines time and time again, largely in part to legendary practice sessions. He changed the lives of aspiring performers by offering new ways to express himself through dance. And for that he will always be remembered as "the king of pop".

And there we have it! What are your opinions? Drop them below.