By Thiagobishop (self media writer) | 1 year ago Veteran singer, Dbanj was a guest in Moses Bliss's debut album lunch. Many other top figures were present that evening on May 16, 2021. Dbanj wasn't just a guest, he actually contributed $5,000 to support the talented gospel singer. An event which saw prominent individuals support Moses Bliss financially. It was an awesome night for the singer. 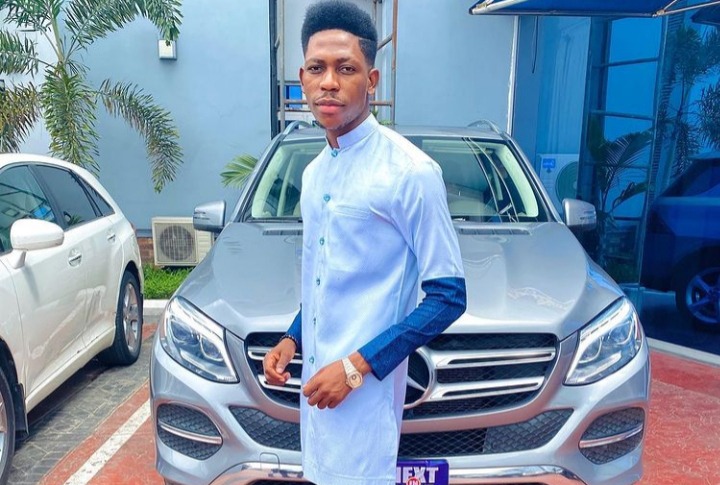 While D'banj was on stage pledging to support Moses Bliss in his music career, he was seen by Reverend Tom who later called him out on stage. But it turned out Reverend Tom never knew Dbanj who is also known as 'Koko Master' until that evening. Reverend Tom who described sin as 'old fashioned' vehemently asked the founder of Koko Foundation for Youth and Peace Development if he would give his life to Christ. On asking, the crowd became silent for a few seconds as they waited to hear Dbanj's response. Dbanj didn't hesitate to reply as his response left the crowd in astonishment. 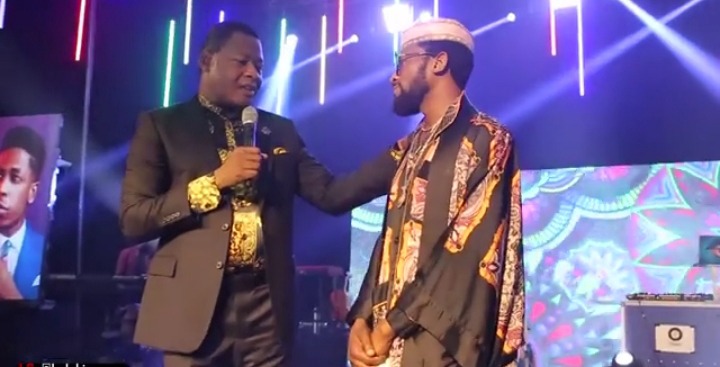 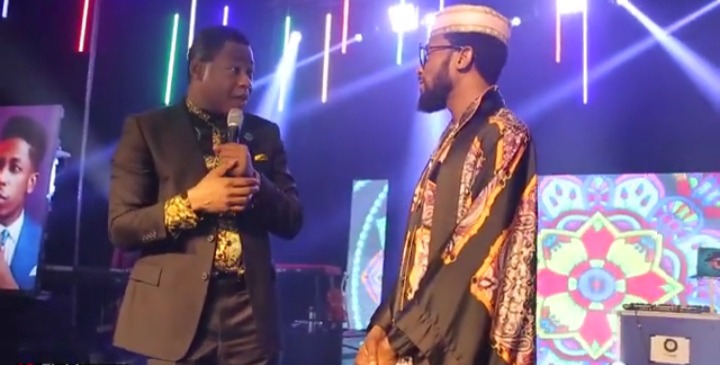 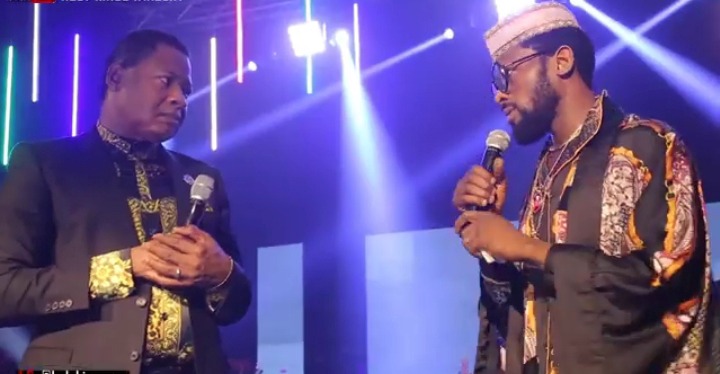 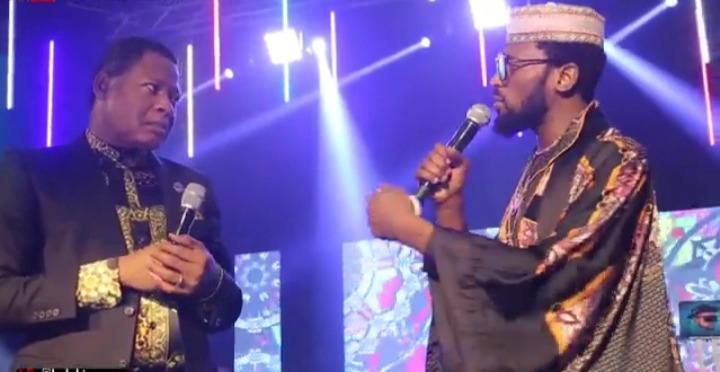 Dbanj asserted that he has already given his life to Christ. He also explained how knowing Christ has changed his life positively. He said those who know him are aware that he never stops giving honor to God in any of his album because God is the source of his success. The 'why me' singer also said that God has been his comforter right from when he lost his son.

In his words: 'Am actually a born again and that is not a joke. When I said Jesus is the conqueror I meant it. And if anybody knows my story, you know that for every one of my album I always give honor to whom honor is due. I always know the source of where I stand today. And to crown it all, a couple of years, about 3years ago I lost my first son. But it's okay because the lord restored me.'

'A Human can't do that. So I wanna use this opportunity to say that, for those of us that are in a 'pop world', I believe we are there for a reason. There are some things I believe that you would say to some people and they won't relate because they believe that you don't know what they are going through. But God will put you through some journey so that when you stand like this they will know it's true.' He said.

Reverend Tom thanked and congratulated Dbanj for giving others hope. He said God will use him positively. He also urged him to strengthen his personal relationship with Jesus Christ because it matters a lot.

Reverend Tom to Dbanj: 'For giving those folks hope, God bless you. He's gonna use you. Strengthen your personal relationship with Jesus Christ, that is what matters when no one else is there. Congratulations.' He said.

People tend to be surprise when they hear or see pop singers who claim to be 'born again.' Do you think Dbanj has truly given his life to Christ? Let's know what you think. Don't forget to share this article with your friends and family, so they can also contribute to it.

Content created and supplied by: Thiagobishop (via Opera News )