By NewsIntel (self media writer) | 1 month ago 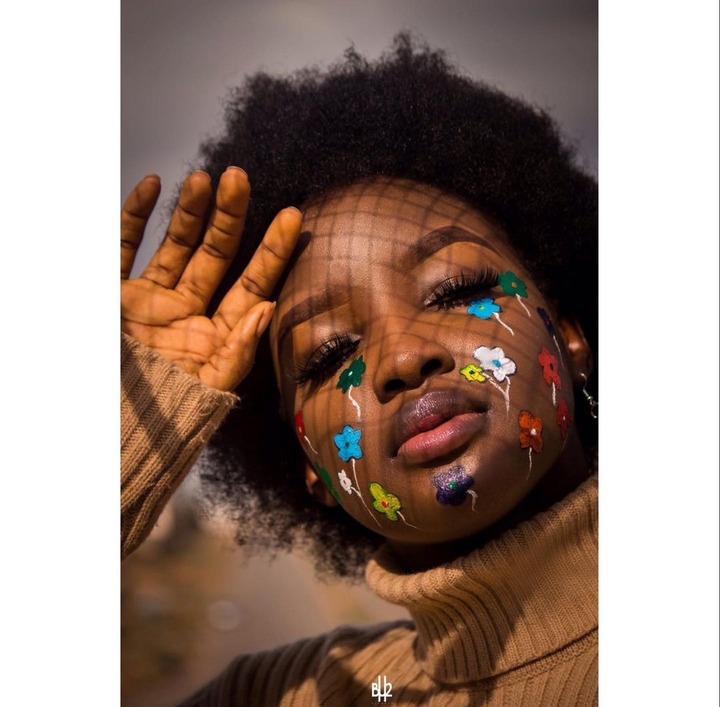 The reason this happens to be surprising is because viewers had been made to believe that she was practically in a relationship with Jaypaul. 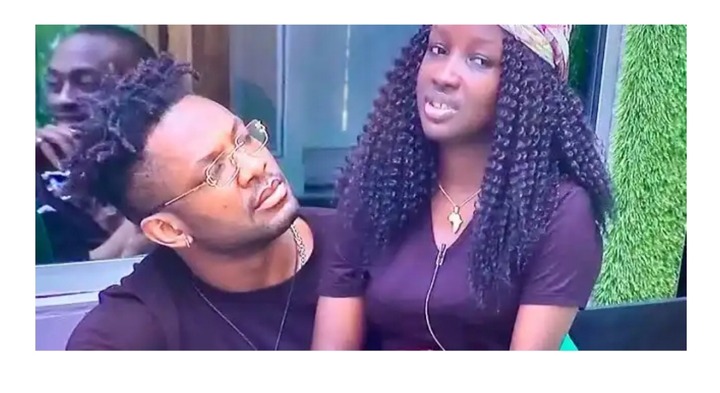 Until he started making advances at her, then she distanced herself from him.

Leading Jaypaul to get her flowers. A moment that was very emotional for Saskay because according to her, she had never been given flowers before.

Most fans of the reality tv show were hoping they would continue their relationship outside.

However it appears that won't be the case

In her recent interview with Cool fm when asked about her situation ship with Jaypaul and Cross, the ex-BBnaija housemate revealed Jaypaul is not her choice. 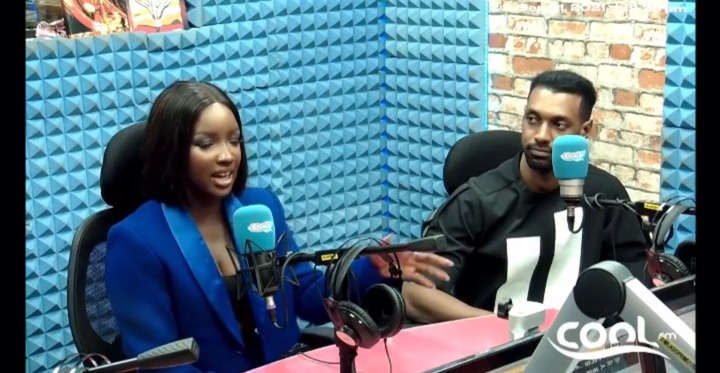 Her comments have sparked reactions from fans. Some are of the opinion that she changed her mind upon leaving the house and seeing that Cross has a huge fanbase and had alot of prospects. 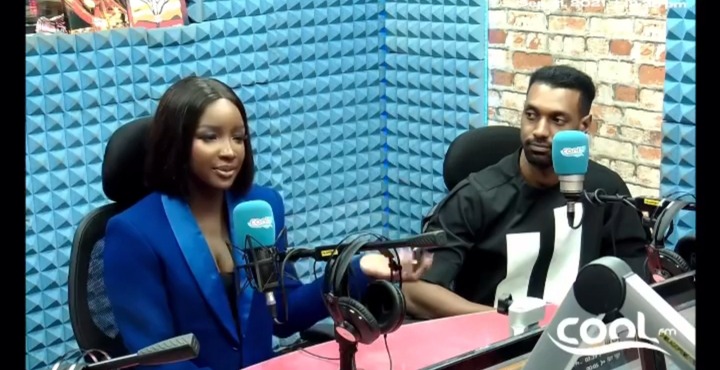 Other fans are of the opinion that cross won't choose her when he leaves the house because he would see it as manipulative. 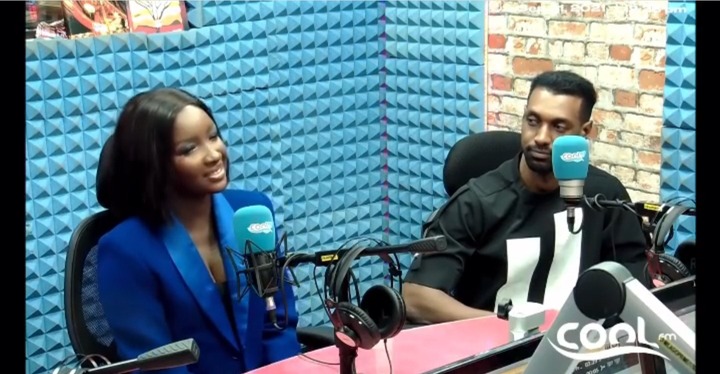 Some other fans feel she should have been more direct with Jaypaul instead of leading him on. 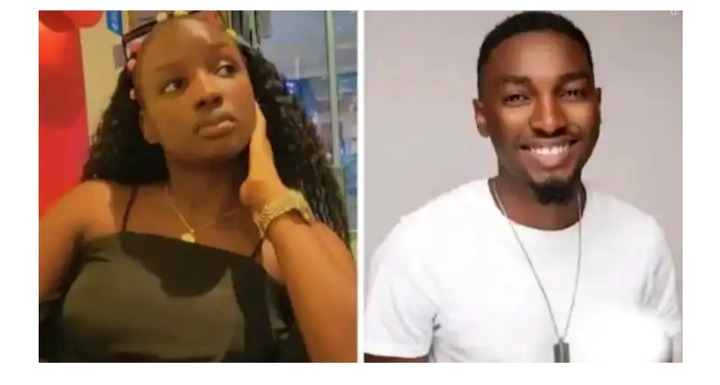 Below is the link to the full video

What are your thoughts on these.

Do you think Saskay and Cross have a future together outside the house.

Or do you think she should stick with Jaypaul as she did in the house?