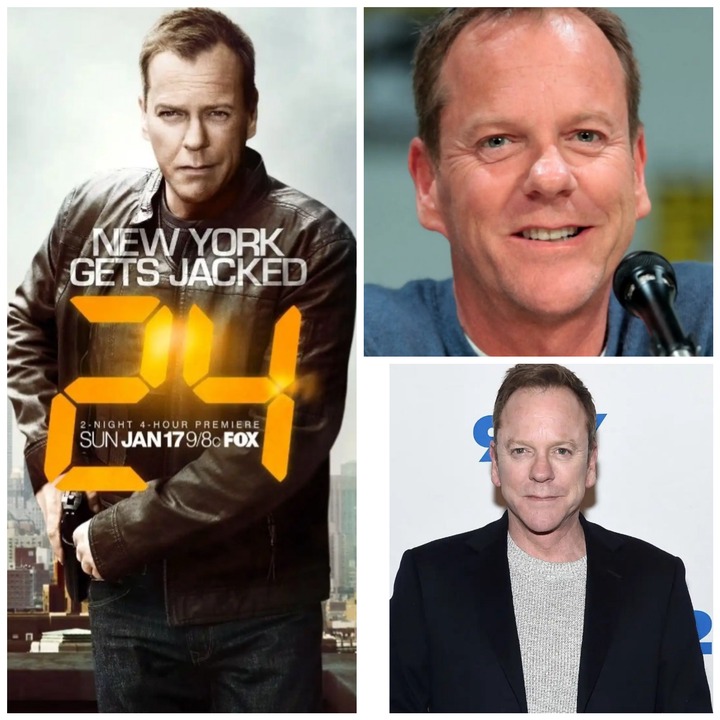 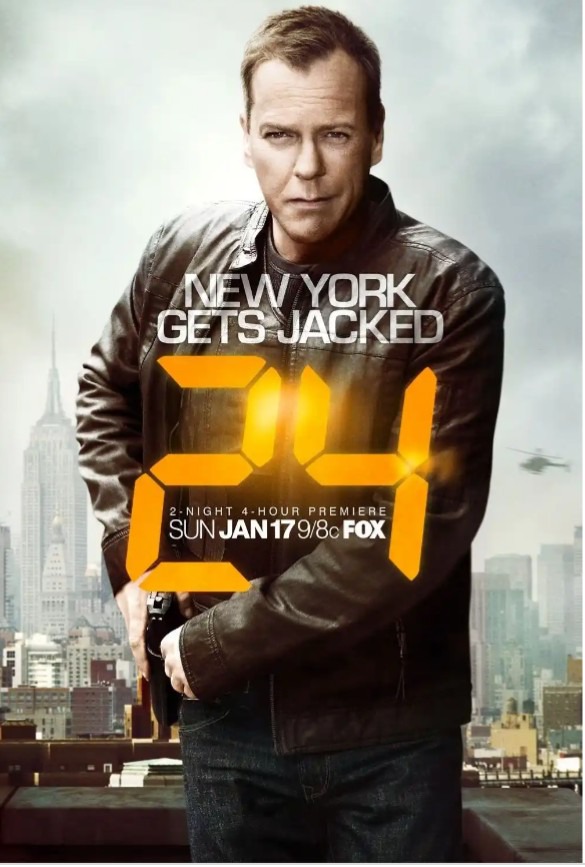 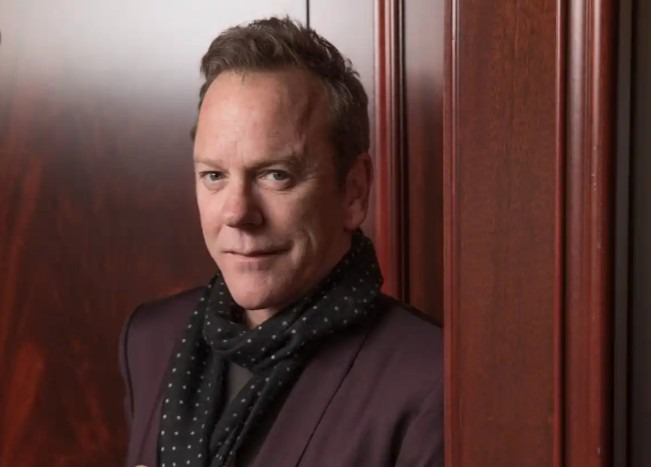 24 Hours is an American Television Series Produced by Robert Cochran. 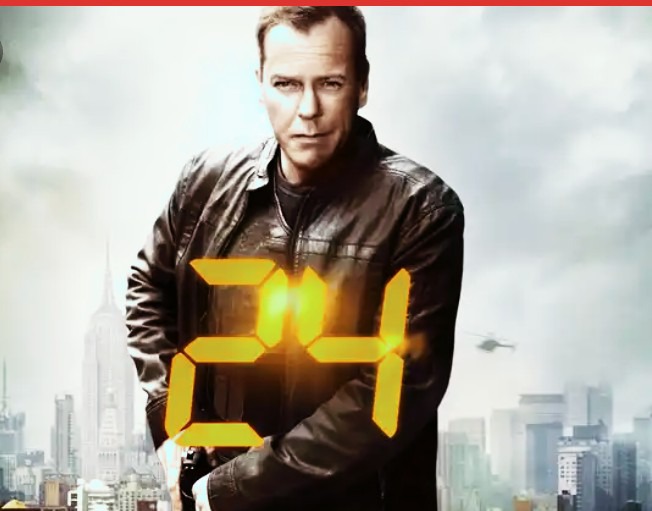 Recent Pictures of Kiefer Sutherland who is Popularly Known as Jack Bauer and his Family Members. Kiefer Sutherland Was Born on 21 December, 1966 in London, United Kingdom. He is an British Born Canadian Actor,Producer and Director. Kiefer is the Son of Famous Hollywood Actor,Donald Sutherland. 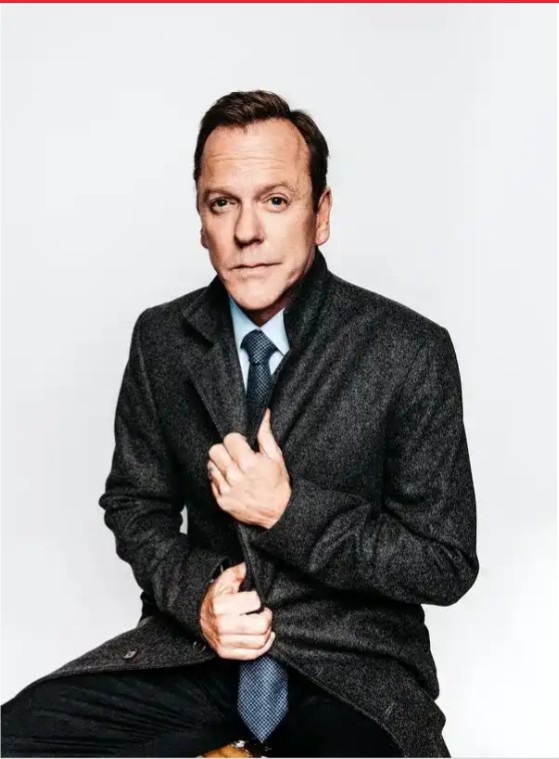 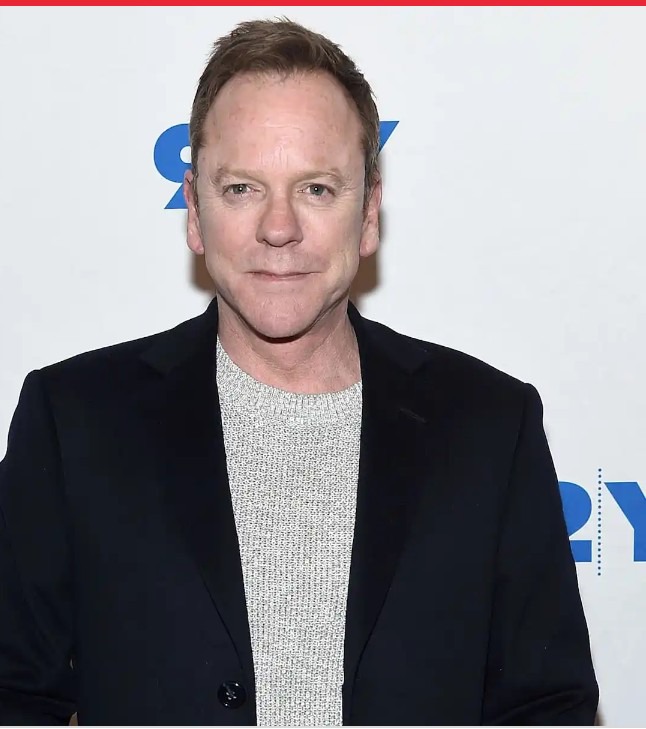 In 1984,Kiefer Started his Acting Career and he was Featured in an American Film Called "Stand by Me". He has Starred in A lot of Movies and Television Series Such Like Ace,The Lost Boys,The Bad Boys,Flat liners, Fire Walk with Me,A Few Good Men,Eye for an Eye,Dark City, Time To Kill,Phone Booth,The Sentinel,Touch,Live Another Day,Young Guns and Many More. 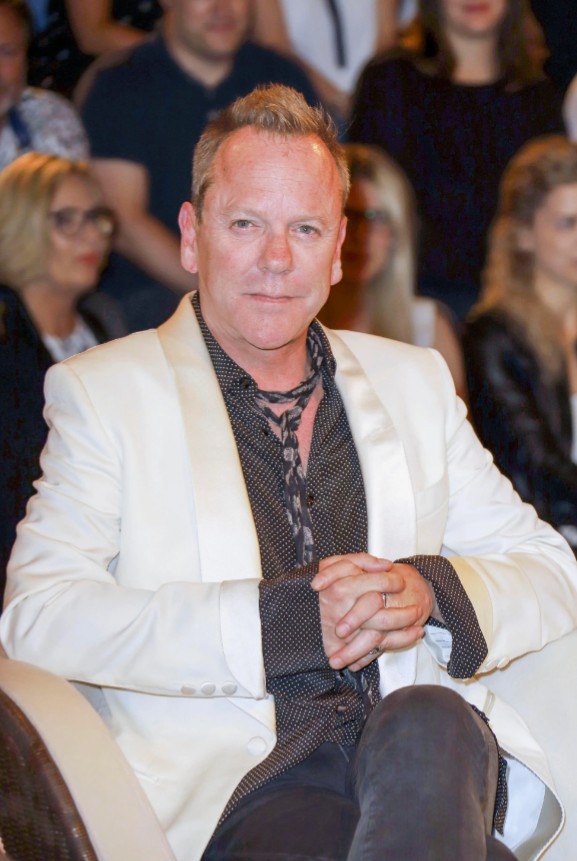 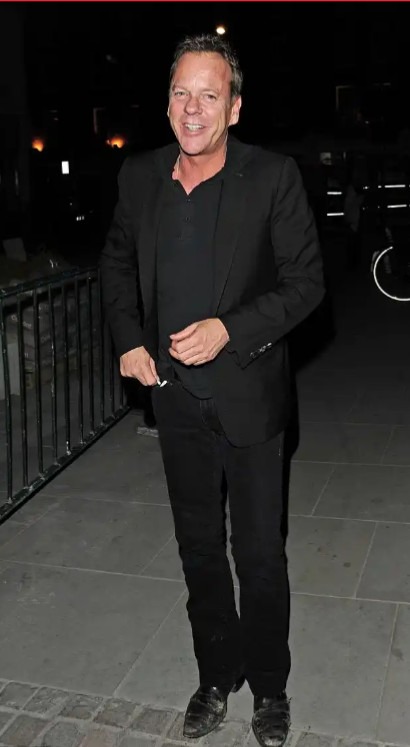 The Popular Actor has Won Various Awards Like the Outstanding Lead Actor in a Drama Series at Emmy Awards in 2007 and Coveted Screen Actors Guild Awards in 2006. 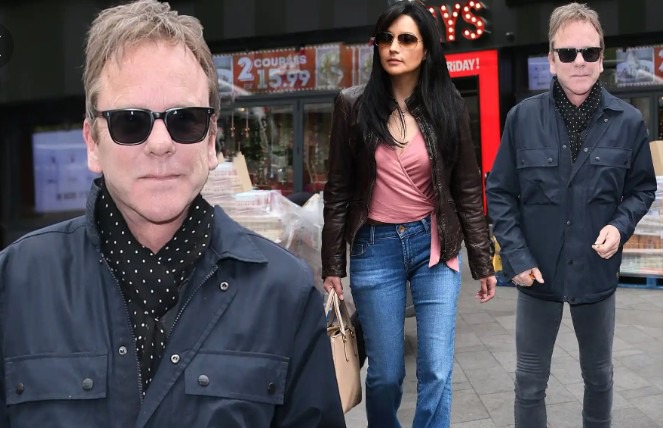 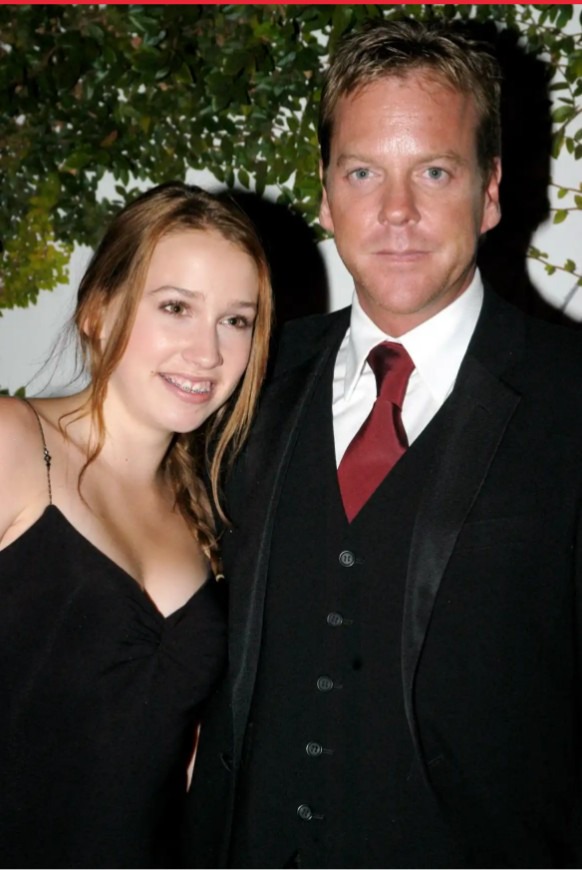 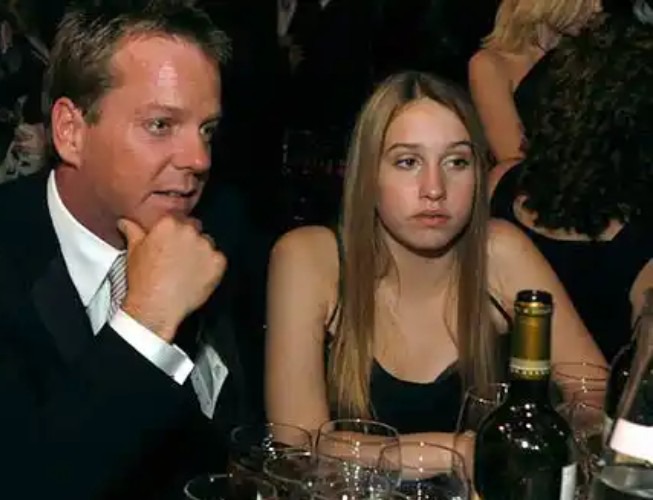 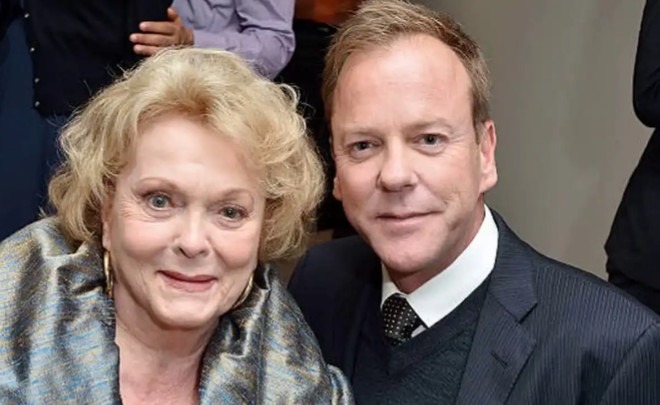 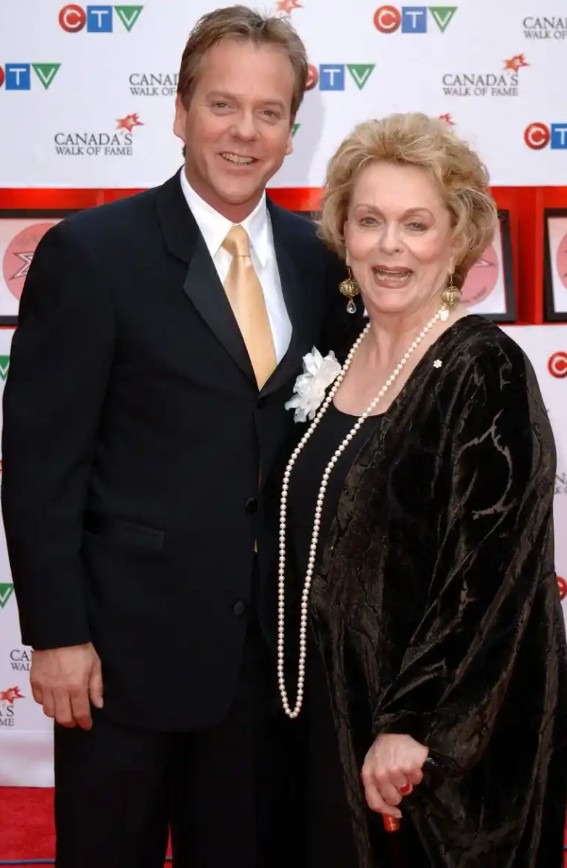 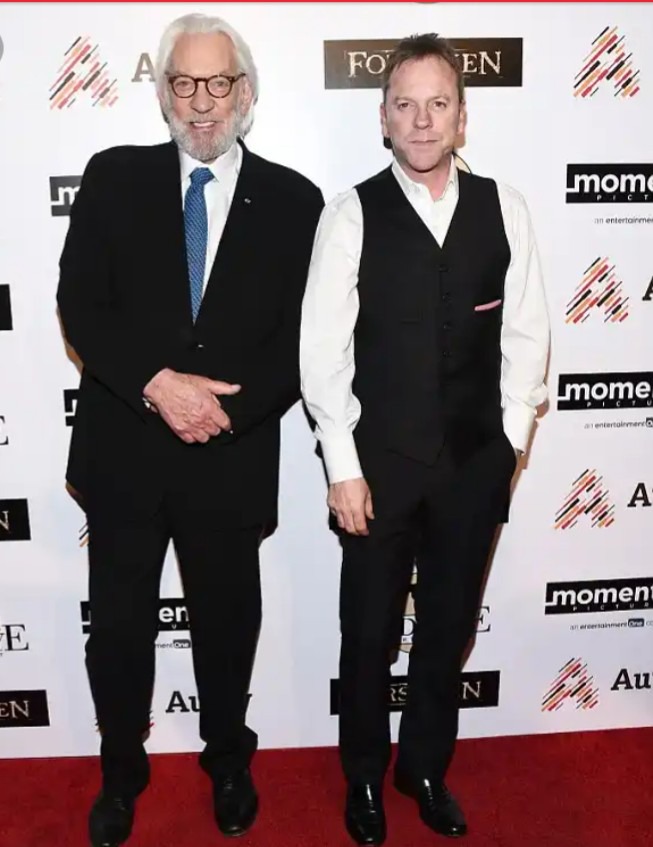