Check Out What Fuji Star, Sefiu Alao, Presented To Former President Obasanjo During A Courtesy Visit

By SaheedOjubanire (self meida writer) | 16 days 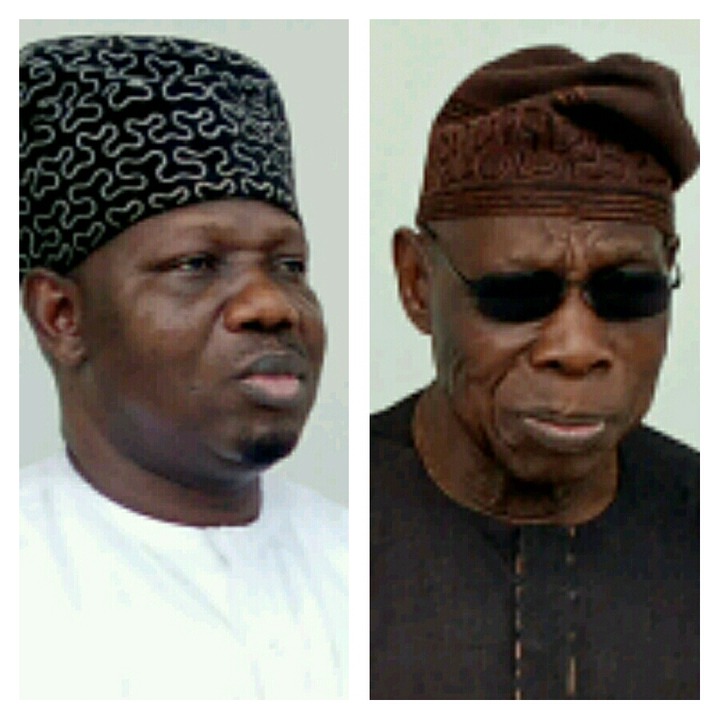 And during the visit, the former President expressed his happiness to see the Fuji star who he described as one of the prides of Ogun State, coming to pay homage to him. According to Baba, as most Nigerians would like to call Obasanjo, as soon as he saw Sefiu Alao's letter requesting for an appointment for a courtesy visit, he told his officials to treat the letter immediately and fix a date. "Immediately I saw your letter, I told my workers to work on it and fix the earliest feasible date for me to see you. You are one of my good children I had been longing to see. And to say we both live in this Abeokuta together, and we have not sat down to interact was not good enough. And I'm happy that has happened." And speaking further, Obasanjo said the first visit of Sefiu Alao was only a prelude, as he would soon be inviting him over again for the 2 of them to jaw jaw better and longer, like father and son. He also added that, an event would soon be organised where he would take his time to dance to Sefiu Alao's music very well as he has been told that Sefiu Alao is one of his sons who would not allow anyone condemn Obasanjo around him. Earlier, before Obasanjo would speak, Mr. Latin had intimated him that the purpose of the courtesy visit was for Sefiu Alao to come and see his father, Obasanjo, who he would always sing to promote any where he travels to around the world. And that, everyone who came together with Sefiu Alao on the visit was very happy to see Baba receive them warmly. 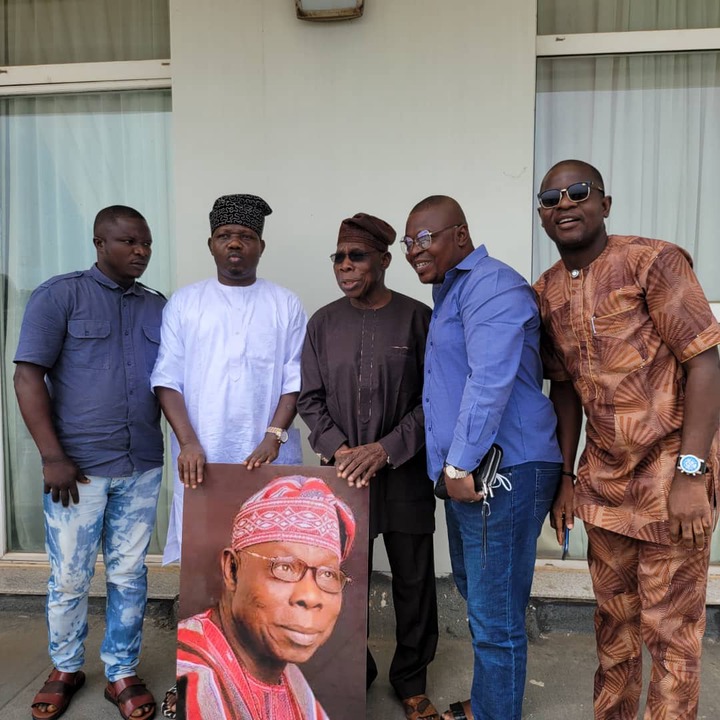 In his own remarks, Sefiu Alao said himself and his management team just thought of the fact that, everyone from far and near had been coming to see Obasanjo, and him, who is like a son to him had not come since. And that his why he instructed his Media Manager, Saheed Ojubanire, to write a letter to Baba and request for an appointment to pay him a courtesy visit.

And before Sefiu Alao presented a beautiful frame with the picture of Obasanjo adorning it, as well as some selected albums from his releases over the years to the former President as gift, he did a special acapella to eulogise Obasanjo, and Baba beat time to the acapella while it lasted.

The visit ended with photo session between Obasanjo and his august visitors.

Still Don't Know What To Cook Today? Here Are Some Meals You Can Try

35 Nigerian Meals Every Family Should Eat Immediately After Church

My Two Children Were Buried, Husband Remarried While I Was In Hospital - Woman Narrates