Six October 2021 Movies That You Should Watch

There have been a lot great action movies this year so far. Just like every other month this month of October promises a lot of intriguing action movies for you to watch. So here are 6 October 2021 action movies that you should watch. Venom: Let There Be Carnage (October 1)

The sequel to Venom follows Eddie Brock as he attempts to reignite his career by interviewing serial killer Cletus Kasady who becomes the host of the symbiote Carnage and escapes prison after a failed execution. 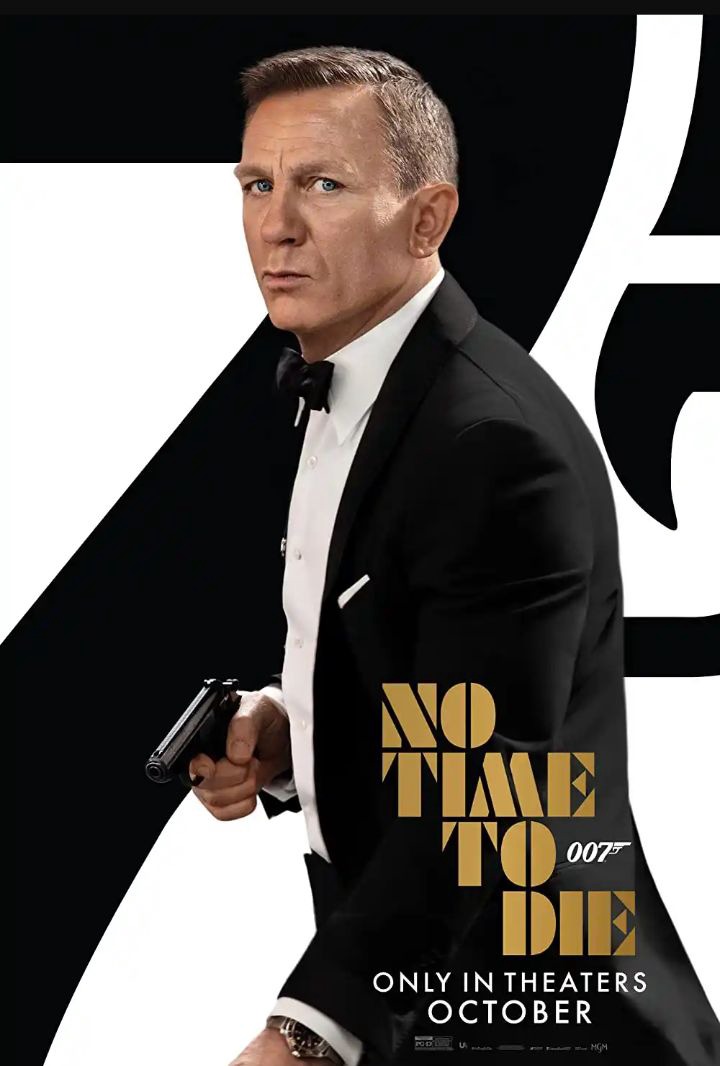 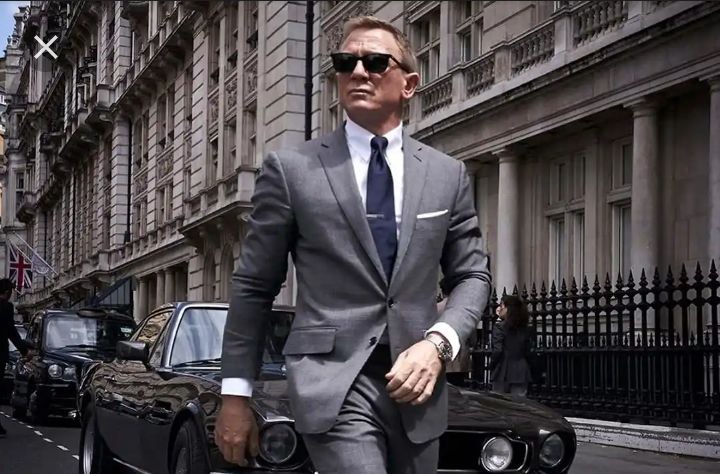 The final Daniel Craig James Bond movie. Recruited to rescue a kidnapped scientist, globe trotting spy James Bond finds himself hot on the trail of a mysterious villain named Safin who is armed with a dangerous new technology. 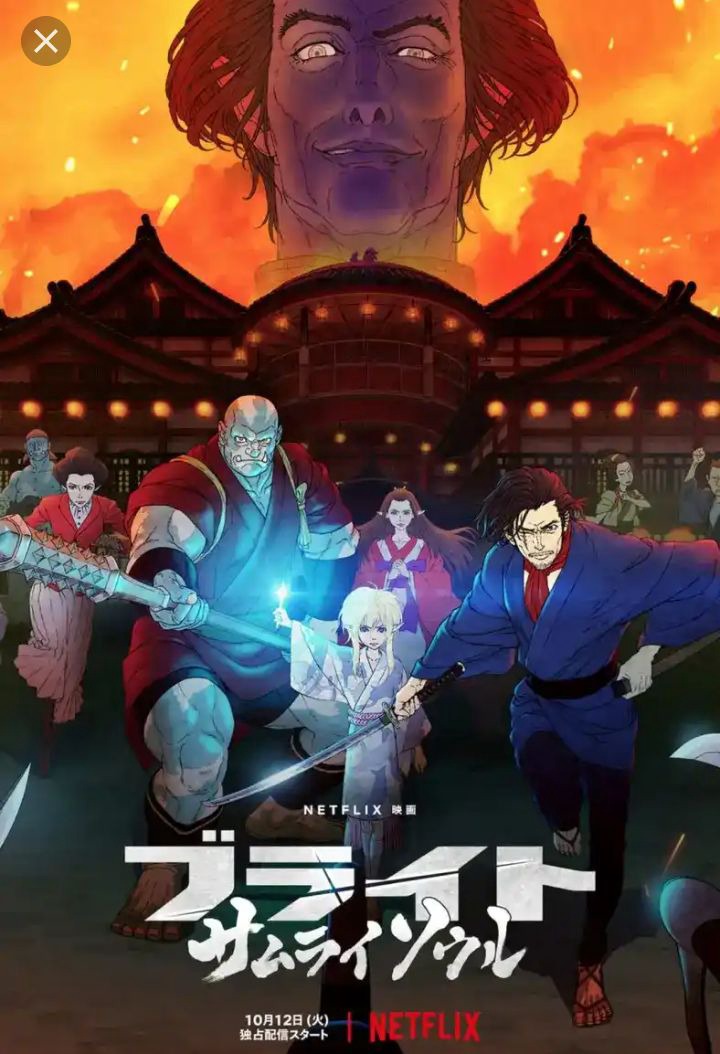 The anime based on the Netflix movie tells the story of Izo, a Ronin and Raiden an orc who work together to bring a young elf girl and the wands she carries to the elves in the north. 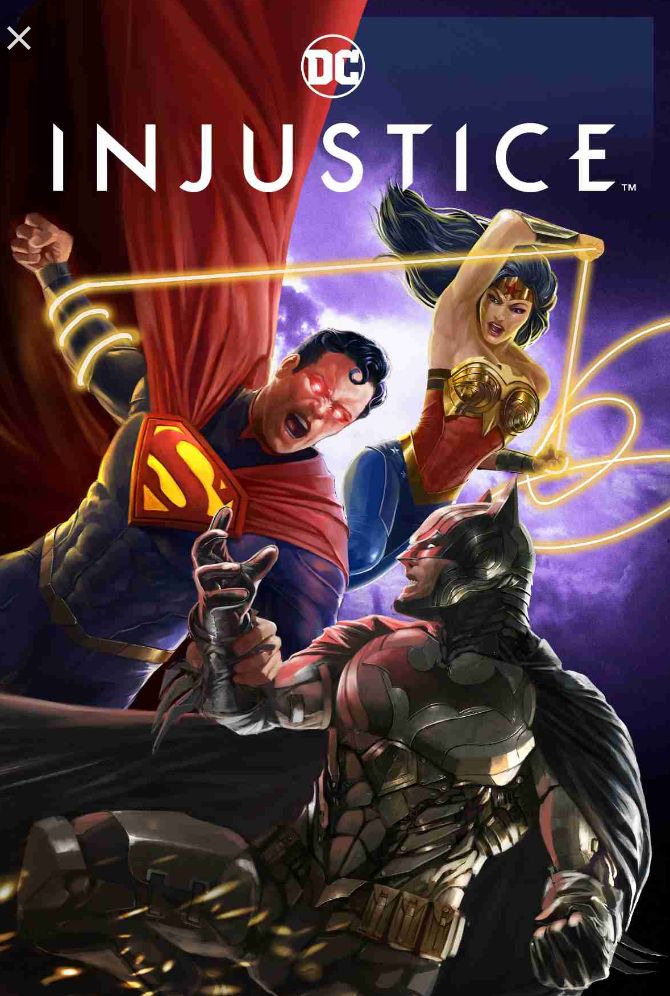 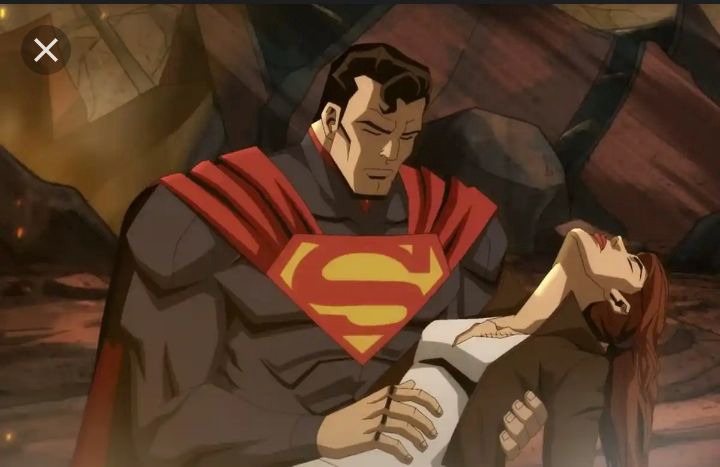 The animated movie based on the hit game. On an alternate Earth, the Joker tricks Superman into killing Lois Lane which causes a rampage in the hero. Superman decides to take control of Earth while Batman and his allies try to stop him. 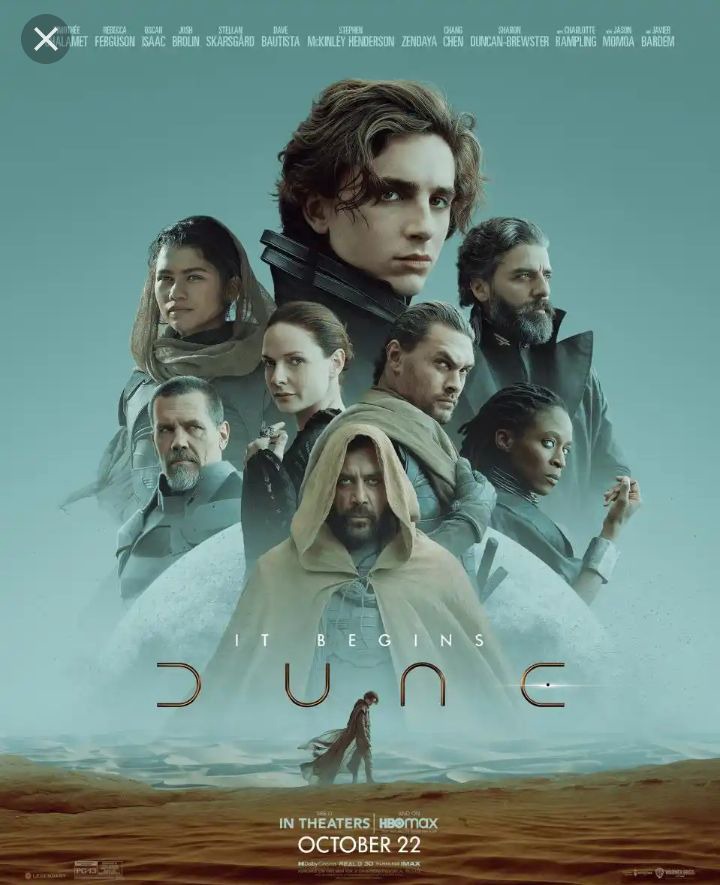 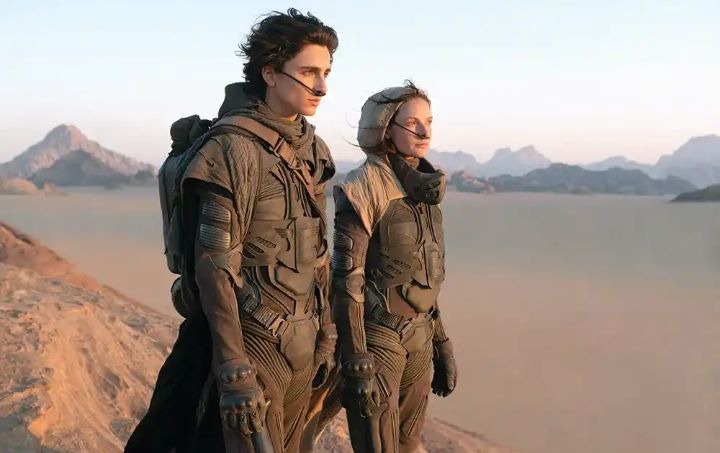 One of the most anticipated movie of this year. Paul Atreides a brilliant and gifted young man born into a great destiny beyond his understanding must travel to the most dangerous planet in the universe to ensure the future of his family and his people. As malevolent forces explode into conflict over the planet's exclusive supply of the most precious resource in existence, only those who can conquer their own fear will survive. 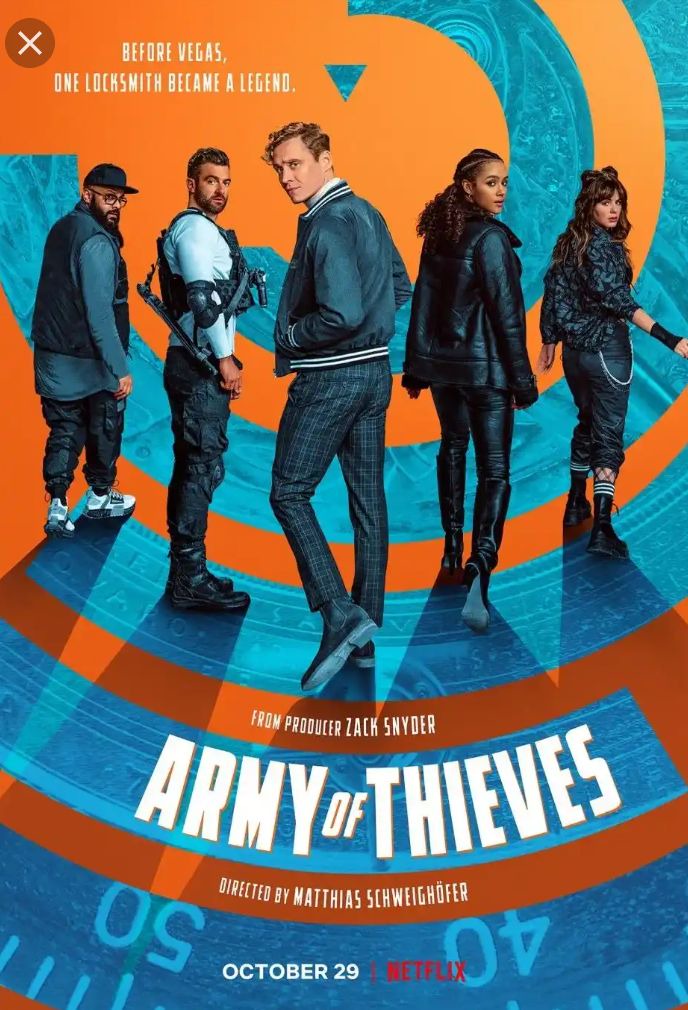 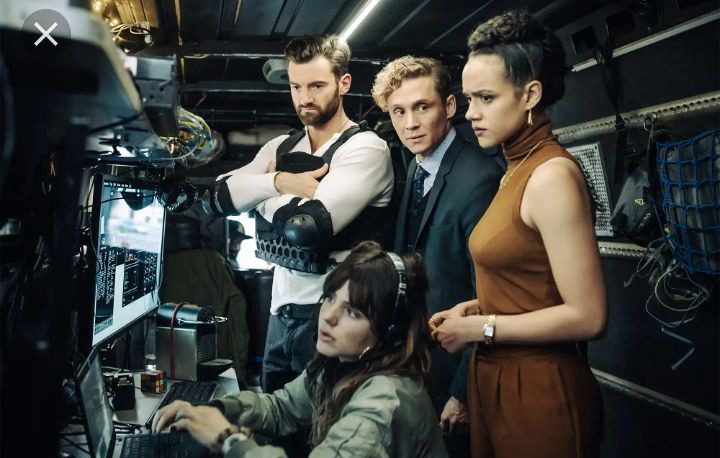 The prequel to Army Of The Dead. Six years before the events of Army Of The Dead, during the beginning stages of the zombie outbreak Ludwig Dieter is in his early days of safe cracking. He is hired by a mysterious woman to pull off a heist with the help of a misfit crew of aspiring thieves.