By Gisthome (self media writer) | 1 year ago 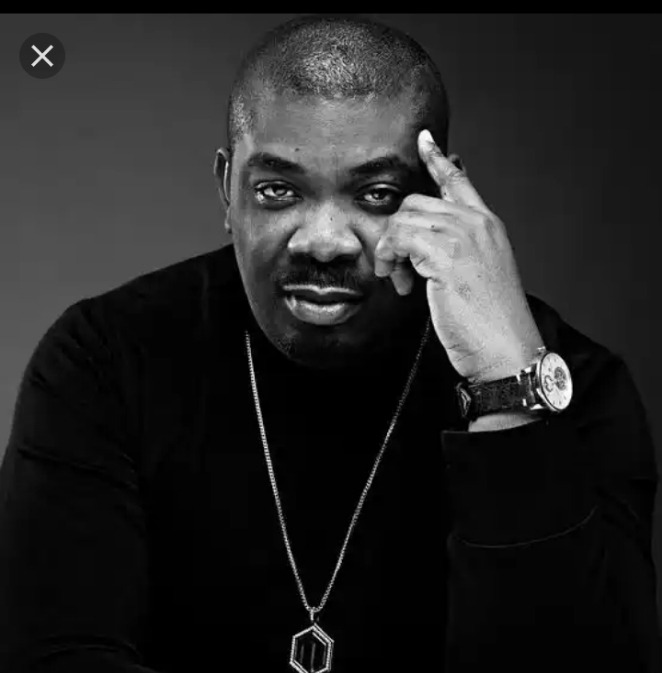 Nigerian popular music celebrity who is popularly known as Don Jazzy has kept the social media network and platforms buzzing with his new revelation. He confirmed that he married Michelle who is an American model 18 years ago and divorced her after two years of the marriage when he was just 20 years old.

Alot of people has visited his Instagram handle to ask him a lot of questions concerning his failed marriage. One of his fans asked him if he has money when he married Michelle at the age of 20. Reacting to the question, Don Jazzy said, " No I don't" he also went further to reveal that his suit was given to him by his uncle on the eve of that marriage ceremony. 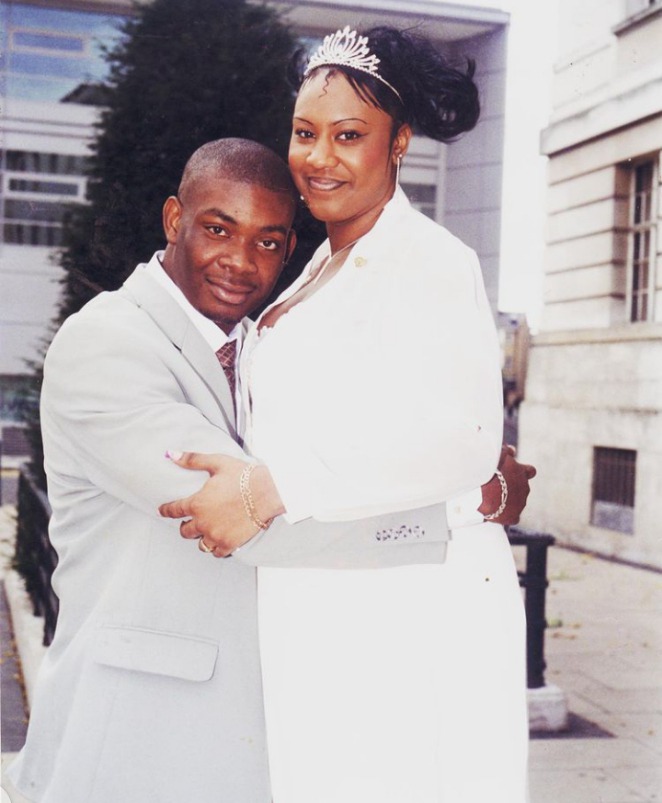 The music star accepted that he ended his marriage with his ex-wife because of his music career. A lot of has praised his friends Dbanj and Wande coal who were in his music team named "Mohit " for their resilience and respect for Don Jazzy's failed marriage all these years that it has been kept as a secret. 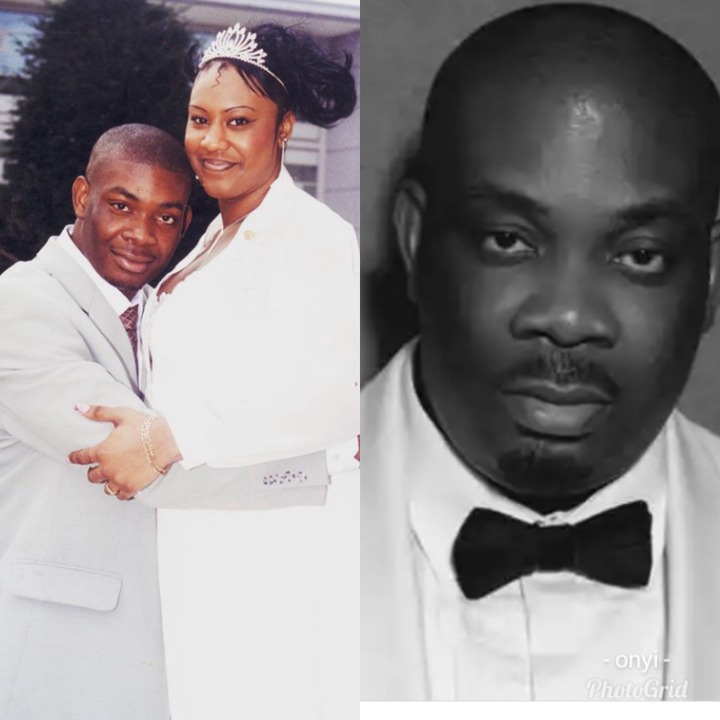 Many Nigerians have also taken their ample time to beg Michelle on her social media page to forgive Don and reconcile their marriage. But this might not happen because Michelle remarried and already had a child with another man. On the other hand, Don Jazzy said he is still pursuing his music career and not yet ready to mess up another relationship. 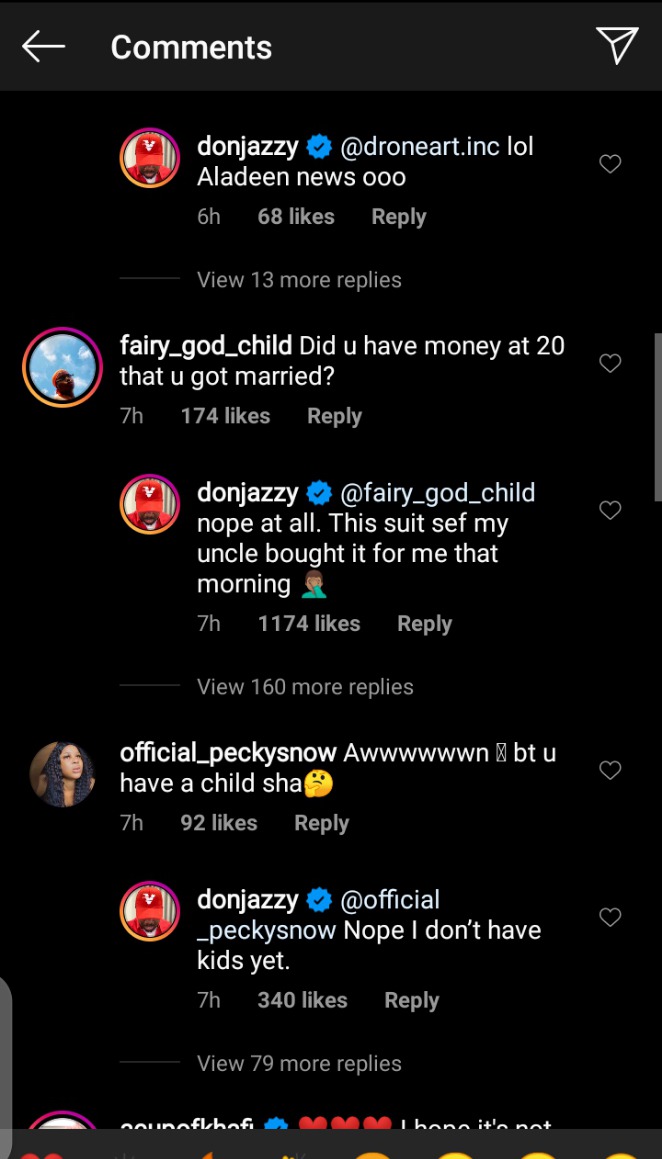 Content created and supplied by: Gisthome (via Opera News )