Paris Whitney Hilton is a famous American media personality, actress, model, socialite, and singer. In 2004, the alleged Hilton's tape was released on the media. The incident happened three years after the video was recorded. Fortunately, the celebrity became a famous star overnight. 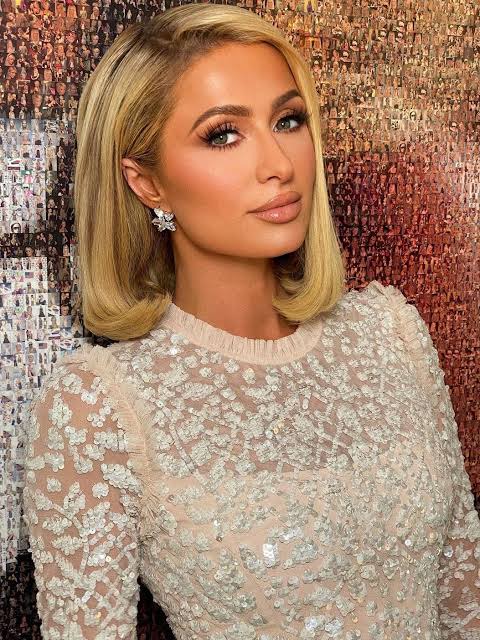 It is no longer news that Tiwa Savage's tape has been trending all over social media. The popular Nigerian celebrity had openly revealed that she was being blackmailed by an unknown person. She further stated that the blackmailer demanded a huge amount of money. Presently, the celebrity has kept quiet and hasn't said anything about the issue. 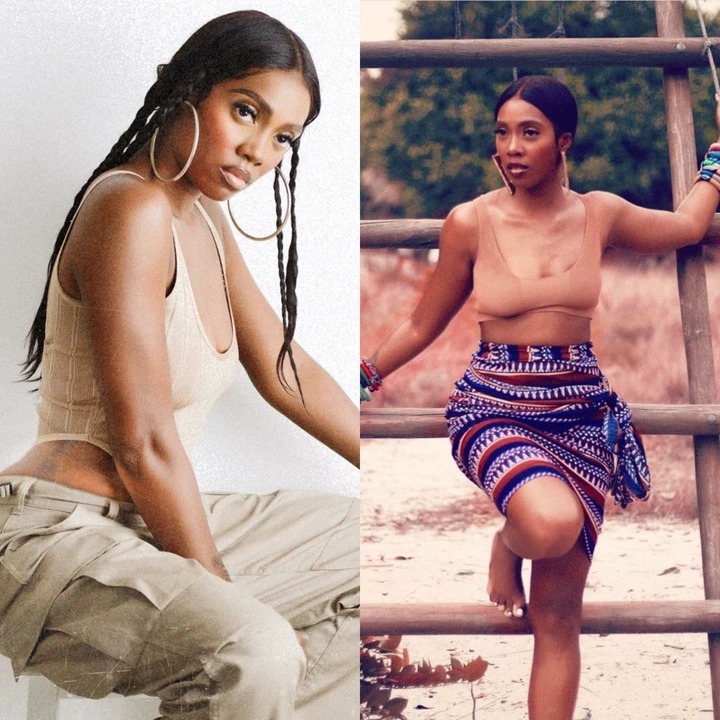 Kim Kardashian became more popular after the recorded tape was revealed in 2007. It was said that the tape was recorded in 2002. Kim Kardashian is a renowned American media personality, businesswoman, model, actress, and socialite. At first, it was not easy for the American celebrity, however, she was able to scale through. 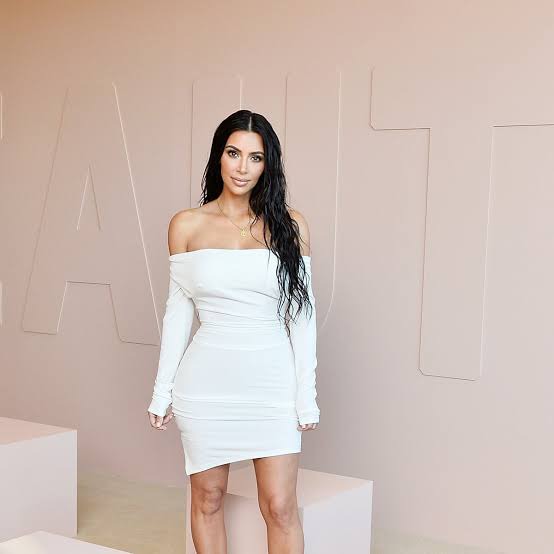 Jane Mena is a well-known Nigerian dancer. The alleged tape of Jane Mena circulated online and became the talk-about of many social media users. 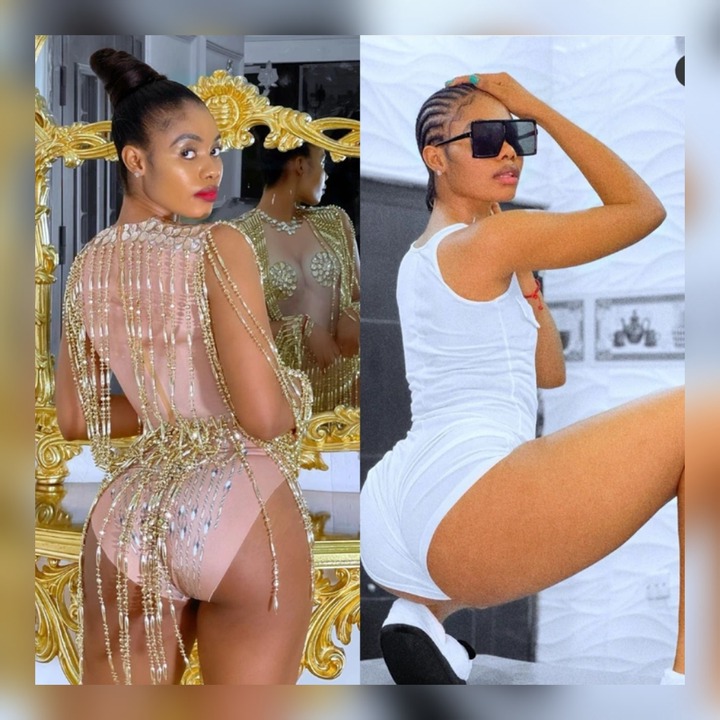 Maryam Booth is a famous Nigerian actress who acts in both Kannywood and Nollywood movies. In 2020, the news of this actress trended online. She suffered a leaked tape saga. Maryam accused her former lover, Ibrahim Rufai, popularly known as Deezell, of leaking the video. Fortunately, the actress was also able to scale through. 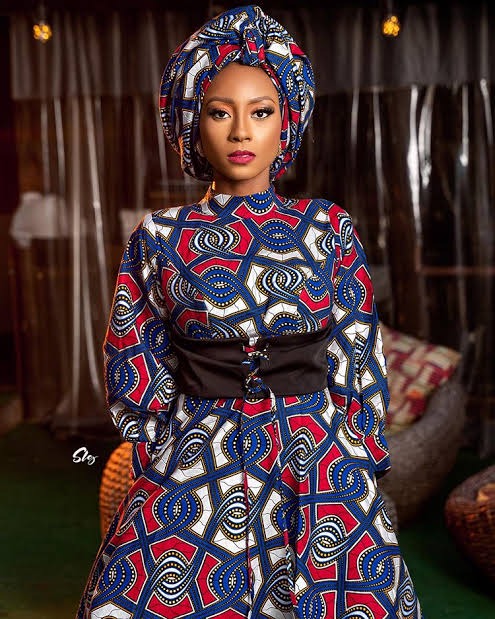 Paige, a female wrestler also suffered from depression after her tape was leaked and she struggled with injury. It was said that an unknown person stole the tape from her tape. 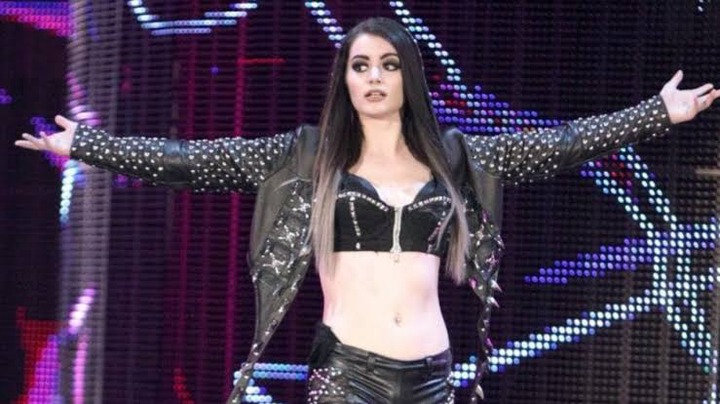