2 Times None Of The Other Big Brother Naija Housemates Could Figure Maria Out In The House.

By Sportshub (self media writer) | 13 days ago

Maria, who was among the 22 housemates in the just concluded big brother Naija show, thrilled many viewers with how she remained an unpredictable figure to the rest of the housemates. In this post, I'll be sharing with you the 2 moments that proved how unpredictable she can be. 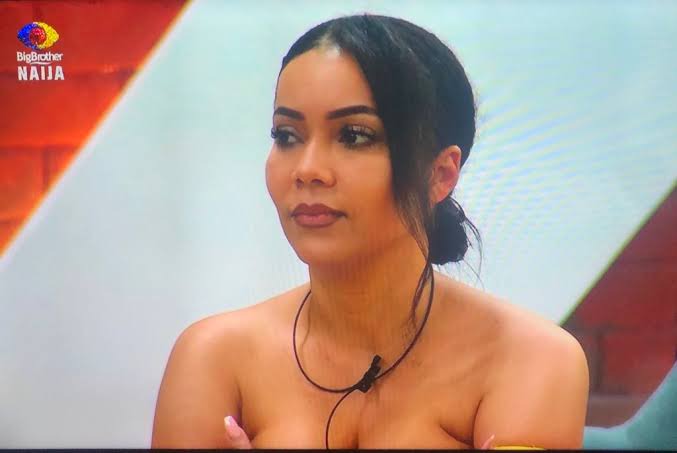 Maria, being one of the wildcards in the house, was given a task by biggie to act in a way her fellow housemates won't be able to figure her out as a wildcard. According to biggie, if she gets figured out by the housemates, she would automatically be evicted from the show.

Maria played the game to perfection as none of her colleagues predicted she was a wildcard, which was evident with the way most of them reacted when Ebuka revealed Maria was one of the wildcards.

2. Her task being head of House. 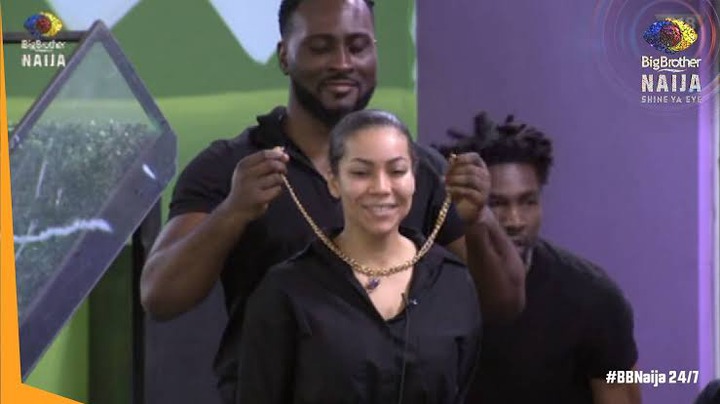 Shortly after winning the head of House game, she was told to report to the diary room by biggie, where he revealed to her the secret task for the week.

She was told by biggie to make the housemates believe she has the power to evict two housemates who the least impress her for the week. A task Maria executed to perfection as most of the housemates could be seen though out the week trying to impress her, little did they know it was a prank.

Content created and supplied by: Sportshub (via Opera News )

Obi Cubana And Others React As Chief Priest Takes Pictures With Pogba, Sterling And Eric

Right Ways To Apologize To Your Partner In A Relationship

5 Qualities of Emotionally Immature Partners and How to Avoid Them

Kanu's Trial Adjournment: 3 Things That Did Not Go As Planned.