Video: "I Gave You A Song To Sing And You Didn't Credit Me, Why Didn't You Credit Me? - Black Face

By Honey_Borny (self media writer) | 4 months ago

Ahmedu Augustine Obiabo, popularly known as Black Face, is a Nigerian dancehall, reggae, ragga singer, and songwriter. He is best known as co-writer of the song "African Queen" with 2face. In this recent interview with Chude, Blackface revealed the reason why he was having a misunderstanding with 2face. 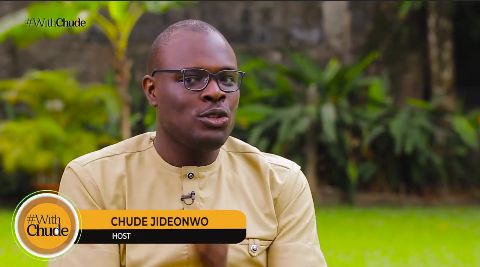 Recalled that Black Face and 2face were in the same music band called the Plantashun Boyz. Along the line, these two friends started having misunderstandings because of the song that 2face released that was allegedly own by Black Face. 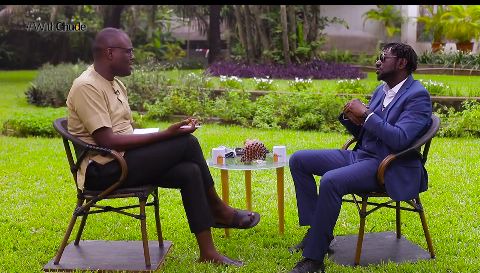 During a recent interview with Chude, Black Face revealed that, although he had a misunderstanding with 2face, all he wanted was for him to be given a credit for the song he wrote, which they never did.

When Chude asked him, "What is it about the debate of who wrote the African Queen, and who stole it? 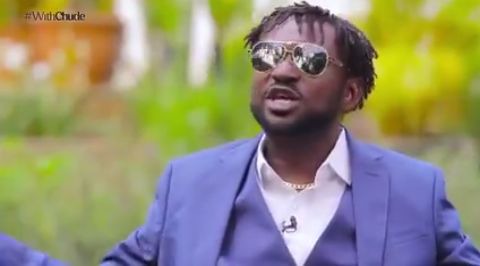 Black Face said, "Well you know something like I tell you, it's all about the media, the way the media pushes the story. You know if I say, "I gave you a song to sing and you don't credit me, why didn't you credit me?" That's not saying you stole, but the media will push on "you stole" just to make it seem like I am sounding bad.

"It's the media, that's what I am saying, and they have an agenda. So, it's character assassination just to make me look like the villain. But all I did was help. 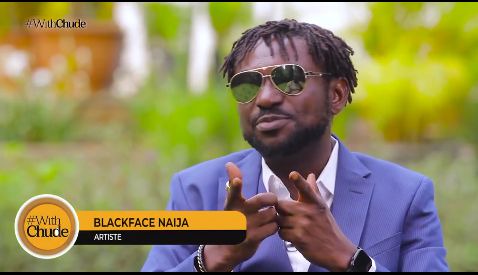 "You know, I was surprised and I was like, "you guys didn't credit me". I talked with Mr. Ogunbe about it, they said it was some typographical error and they were going to rectify it. So all they had to do was rectify and say kudos to Ahmedu Agustin for writing such a wonderful piece.

"There is nothing wrong in that, and that wasn't done. All I got was just the media talking about me.

"So, I said, you know what's going to happen? Let me just sing this song. That was the reason why I did my rendition of "African Queen" and did a video for it. So that they will not say I should write another song again.

"I had to use that to prove a point and it wasn't petty, it was me at the time when they wanted to assassinate my character, it was to make my stand that looks I have the right to this music. It takes a long time for Nigerians to understand, so you have to do it.

Who do you think is the rightful owner of the same "African Queen" after going through this interview?

Do you think it was wrong for him not to have credit for the song?

Let's have your opinion in this regard, and feel free to share... Thank you.