5 Co Stars Who Physically Fought Each Other On Set

Here are 5 notable cases of co-stars getting into physical fights, to show how crazy filmmaking can become. 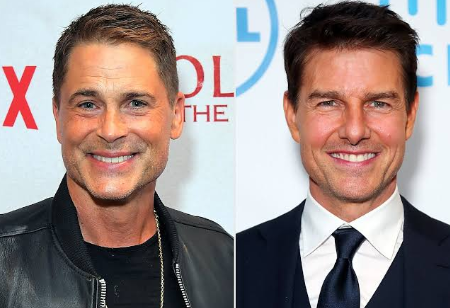 In 1983, The duo was cast in “The Outsiders”. reports has it that during rehearsals, the two got too into the fight. Rob hit Tom a bit too hard and Tom responded with a real punch. They finished the film and the two brush this off as just youthful exuberance. 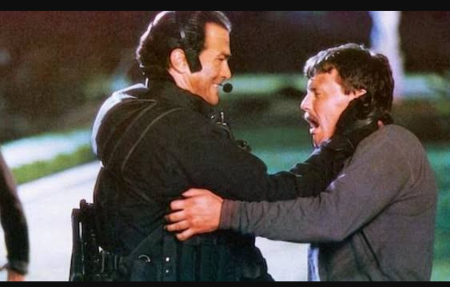 Due to his massive ego and temper, Steve is no anyone’s favorite in the industry. In 1996’s Executive Decision, John Leguizamo played a soldier in the film and was joking around with Steven on set of the movie and Steven who was in no mood phase, declared “I’m in command ” before hitting John with an elbow and slamming him into a wall.

In 1999’s Three Kings, when David was filming in the desert and the heat caused tempers to flare. This prompted George to stepped in to stop David from taking in extra. Soon, the two were brawling it out and had to be pulled apart. The movie became a hit, but George vowed to never work with Russell again. 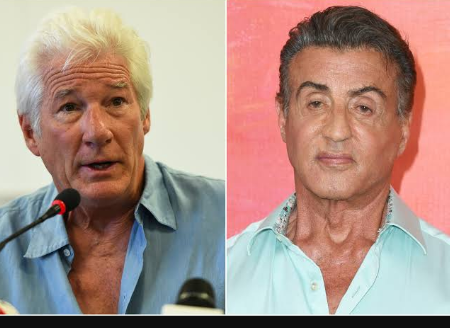 Back in 1974, Sly and Richard in Lords of Flat bush. Richard deliberately spilled his lunch onto Stallone’s pants, prompting Sly to elbowing him to start a fight.