By PraizMedia (self media writer) | 17 days ago

Comedy skits are one of the trending hustles that one can use to gain popularity and earn a living. We have some BBNaija housemates who have been featured in comedy skits and I will show you 4 of them. 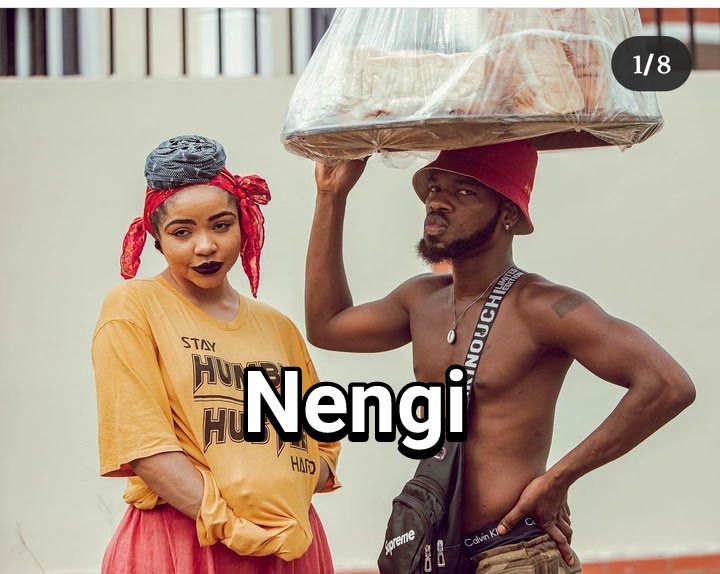 Nengi was featured in a comedy skit by Broda Shaggi. She acted alongside Broda Shaggi and Poco Lee where she was seen hawking. 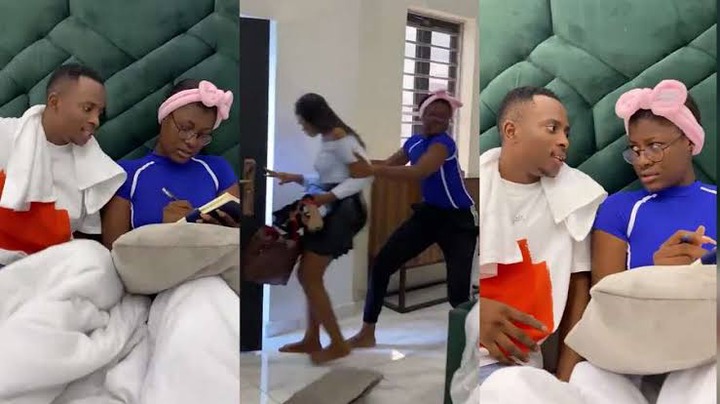 She was featured in a comedy skit by Sydney Talker. She played the role of Sydney's girlfriend and she acted wonderfully in the comedy skit. 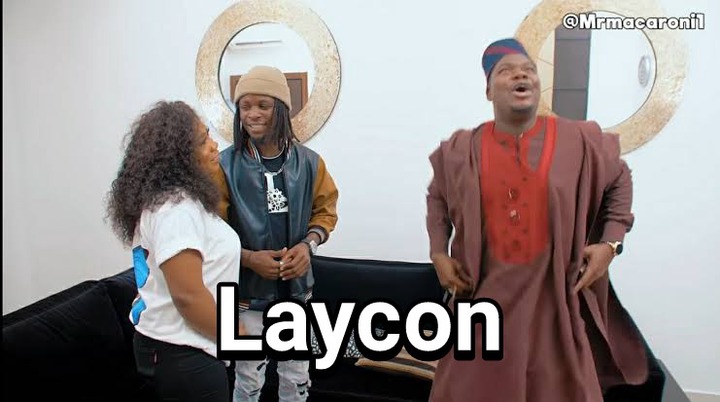 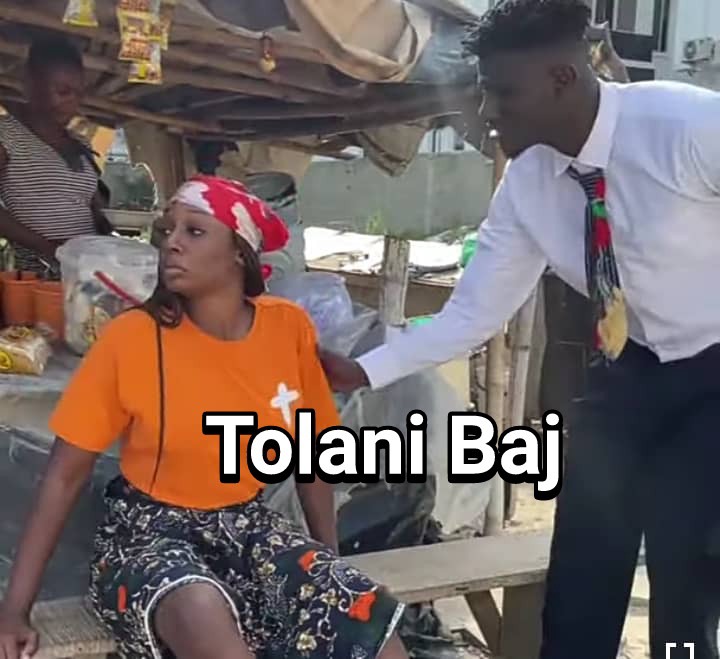 She acted in Nasty Blaq's comedy where she played the role of Nasty's girlfriend whom she later dumped for her other lover.

What can be said about these celebrities and their roles in their respective comedy skits?