4 Things That Have Happened To Tems This Year, After Essence Became A Global Hit Song

By Dhesthiny1 (self media writer) | 2 months ago 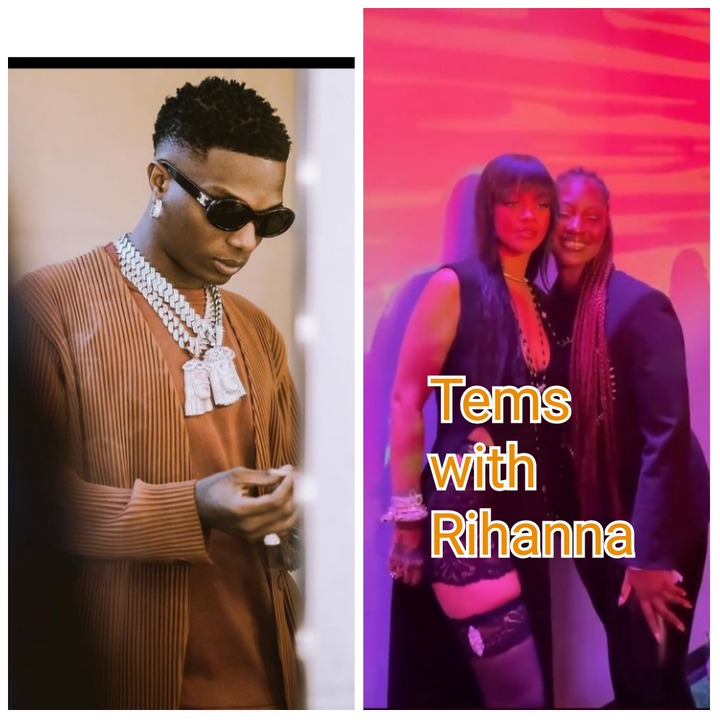 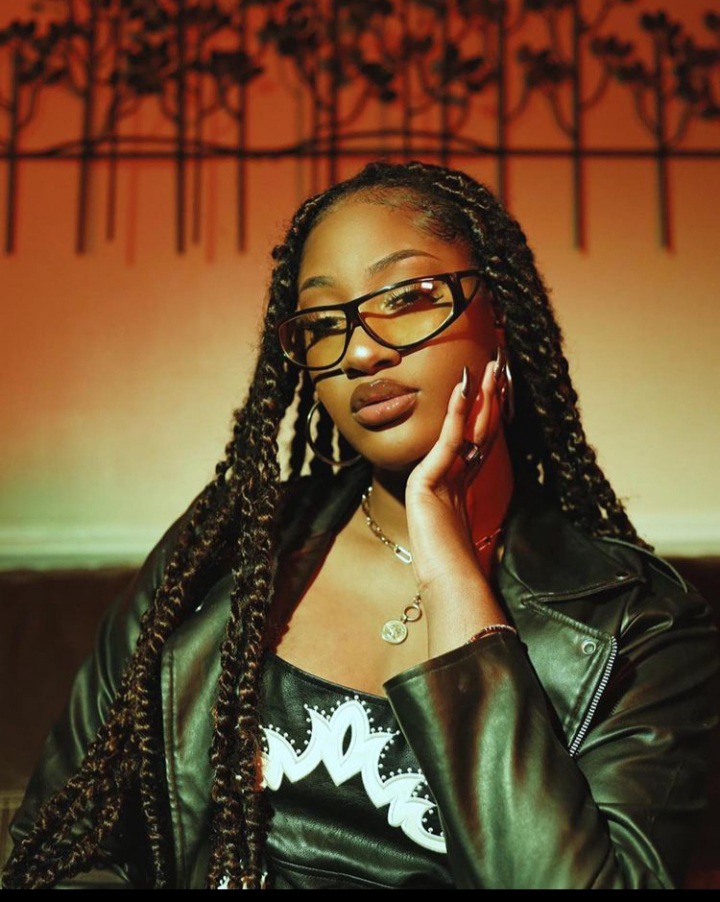 Tems is a very talented Nigerian singer that has been in the music industry for less than four years. Last year, Wizkid featured her on one of his songs titled Essence, and her career has not been the same ever since then.

Tems is currently on tour to some cities in America. Her last show was completely sold out. She recently announced that the pre-sales ticket for another of her show has been sold out within few minutes.

2) She was featured by Drake

Few weeks ago, people were surprised after Tems was spotted with Drake. They later found out that she was also on Drake's album which he was about to release. After the album was released, Tems became the number one African artiste with the most monthly listeners on Spotify.

3) Her EP is charting in different countries

She recently released her new EP which is currently doing very well. The EP also entered the top 20 albums in America. It also charted in different countries around the world.

Tems was recently spotted with Rihanna. She was invited to the launching of Rihanna's new product. The most interesting thing was that Rihanna recognized her, and also sounded like she was happy to meet her. 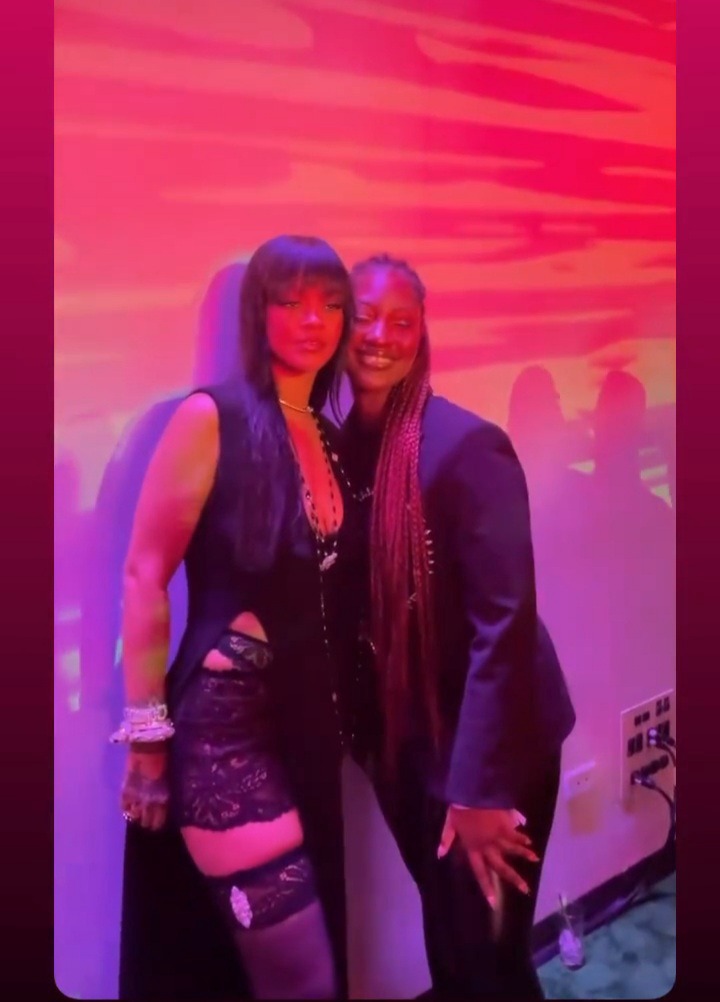 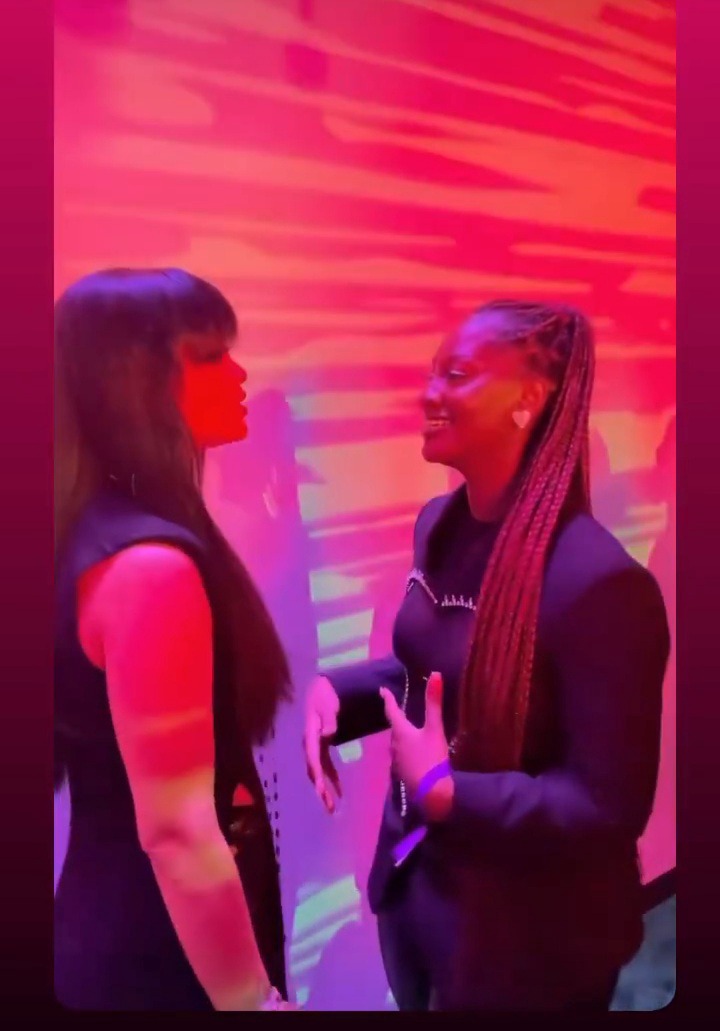 The song, Essence has gone ahead to become one of the biggest songs in the world. The song possibly gave Tems the international exposure she needed. 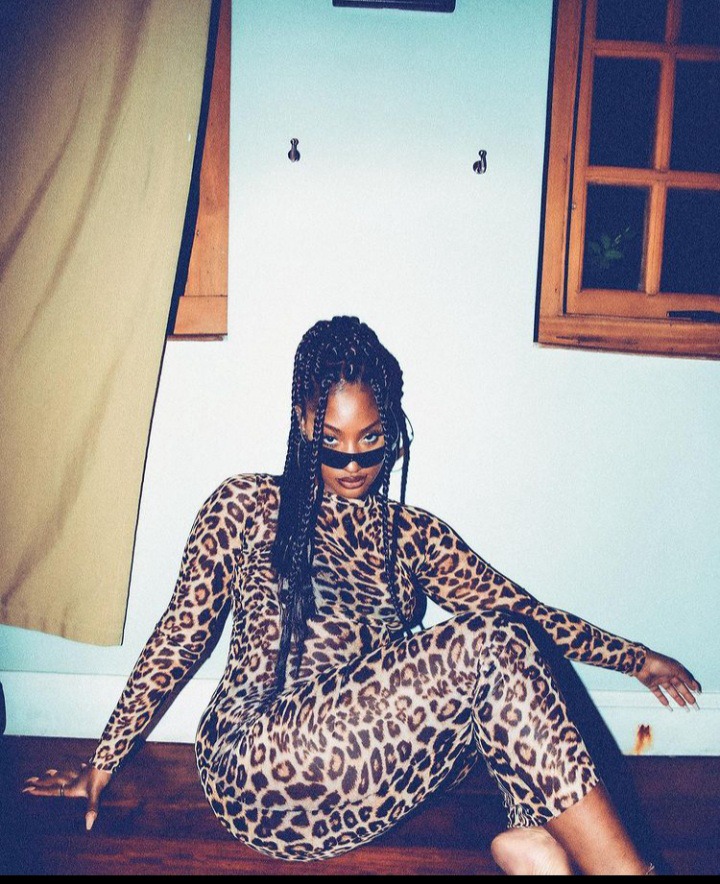