Opinion: The “Nobody like woman” challenge Simi introduced, should be awarded best challenge ever.

By Chinny'sangle (self media writer) | 14 days ago

It is sad that many female celebrities are going through some difficulties in their careers just because of the careers they choose. Some men equally go through this form of difficulty especially when they venture into some areas that are considered female fields.

Many women have given up on their dreams because of various forms of humiliation from people who barely understood why these women choose such careers.

In the entertainment industry, many women who find their careers in entertainment have been misjudged because of what they are passionate about, which is nothing more than entertaining the masses.

Simi has introduced a challenge she called “No one like woman”, this challenge is aimed at revealing the various challenges women have encountered in their various areas of life. Since the challenge began, many women, especially celebrities, have shared some traumatizing things people have said to them on the course of their career choices.

This is the best media challenge so far and deserves an award, as it sets to reveal the inner minds of many women. A lot of women hid these things from people while they keep resounding in their minds, but speaking up through this challenge has become another way of relief for such women.

The nature of the challenge is such that a woman writes in her picture, some traumatizing statements people have made about her. See pictures of women who have joined the challenge, and the things that were said to them written on their pictures below. 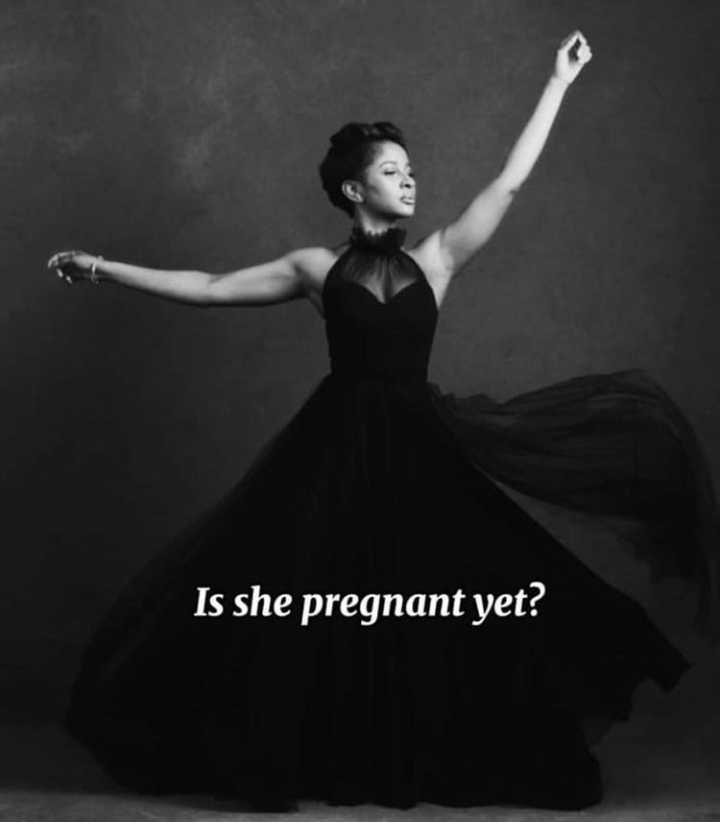 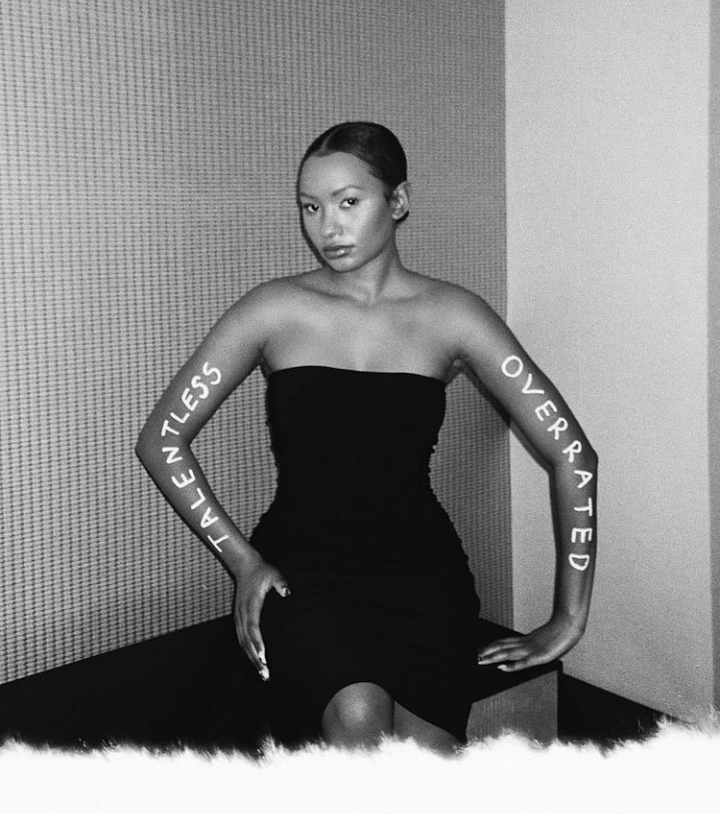 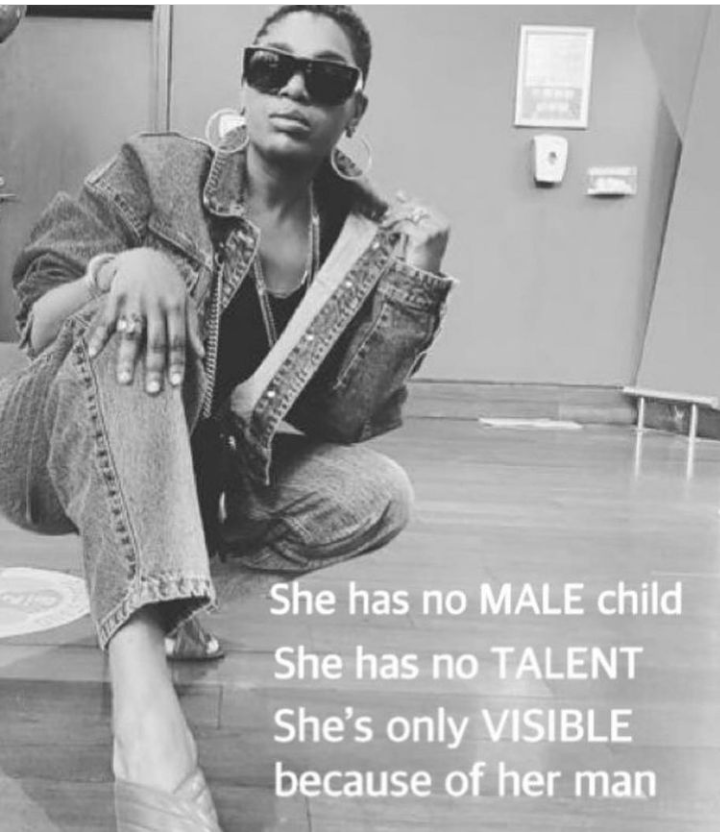 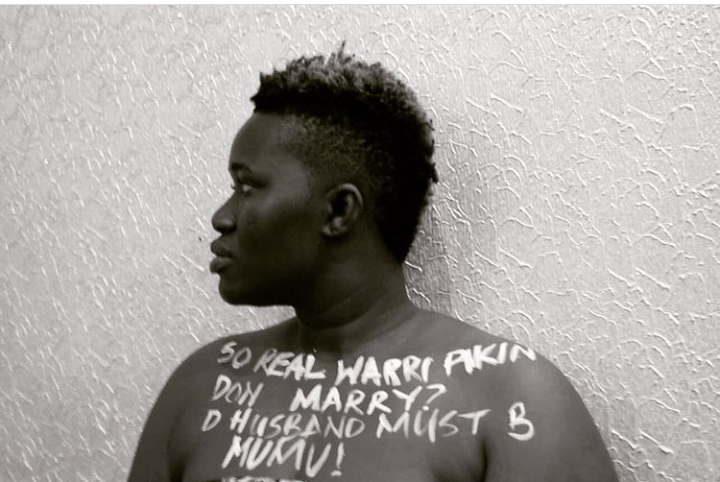 In other words, it is dehumanizing to make traumatizing statements over people's choices in life. This is because, anyone who chooses a certain path of life, has multiple reasons for such, and when the person cannot be convinced through calm words and more reasonable statements, it is best the best is left to do what pleases him so long as he is an adult who can take responsibility for his actions.

Note: this challenge is in no way reviving the pains these women have healed from, rather, it is a way to tell the younger ones that such encounters were made during the pursuit of life's fulfilment.

As mentioned earlier, some men equally go through such trauma over their choices too. Therefore, people should be mindful of what they say to/about other people, especially celebrities for some of the statements people make about celebrities are heartbreaking even when they don't react.

Image source: all images in the article were sourced from Simi's Instagram handle. First Aid For Somebody Who Is Choking