5 Celebrities Who Have Been Sentenced To Prison

By ChiefJustice (self media writer) | 1 year ago

1 : a state of confinement or captivity.

2 : a place of confinement especially for lawbreakers specifically : an institution (such as one under state jurisdiction) for confinement of persons convicted of serious crimes.

Today, we are going to tell you 5 celebrities that have been sentenced to prison.

Naira Marley was born in Agege, Lagos State, Nigeria. At the age of 11, he moved to Peckham, South London, England. He studied at Porlock Hall before attending Walworth School, where he obtained his General Certificate of Secondary Education. Naira Marley graduated with a distinction in business from Peckham Academy. Nigerian hip hop artist Afeez Eniola aka Naira Marley was sentenced to prison more than a week after he was granted bail by Federal High Court in Lagos. Naira Marley pleaded not guilty to all the charges that the commission said contravenes the Money Laundering (Prohibition) Act and the Cyber Crimes Act. 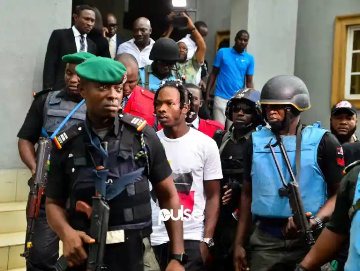 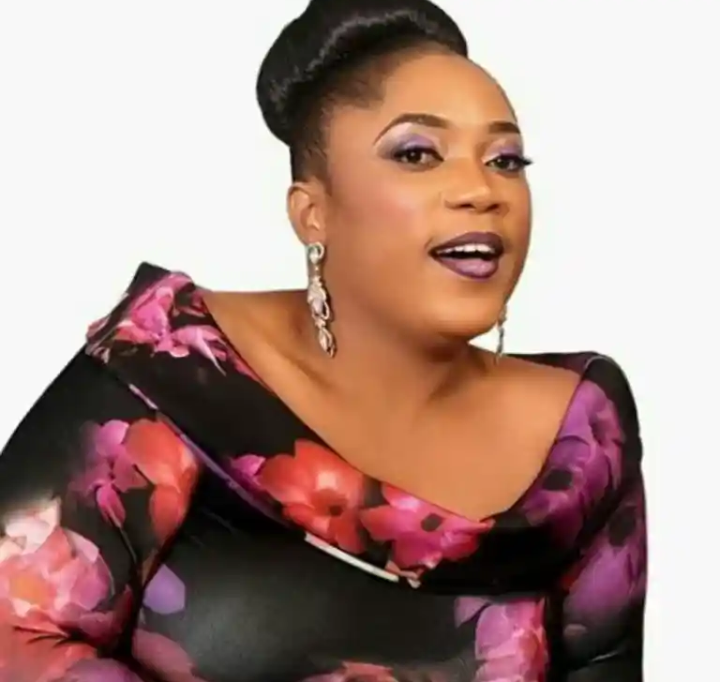 Lola Margaret (born Lola Margaret Oladipupo) is a Nigerian actress, film producer and director. Her career came into the limelight after she starred as the lead character in the movie Bisola Alanu.

Margaret was arrested in Atlanta, for fraud allegations after failing in her picker duties. The light-skinned actress was reported to be in detention for two weeks after a huge sum was wired into her account and the collection method failed.

Taiwo Akinwande, popularly known as Yetunde Wunmi, is one of the most notable actresses in the Yoruba movie industry. She joined the acting world in 1981 as an apprentice under Sunday Akinola (Mogaji Feyikogbon) but later left in 1989 to team up with the Tate Alade Aromire. 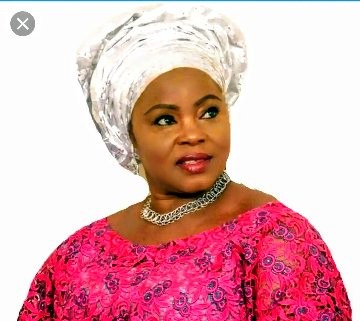 For over three decades, the pretty actress enjoyed tremendous popularity. That was until about thirteen years ago when she was nabbed with hard drugs at the airport on her way to Europe. She was convicted and sentenced to a two-year jail term which she has served.

Raoul John Njeng-Njeng, better known by his stage name Skales, is a Nigerian rapper, singer, and songwriter. In 2000, he started writing rap songs in Kaduna. Between 2007 and 2008, he travelled to Jos to work with Jesse Jagz and Jeremiah Gyang. 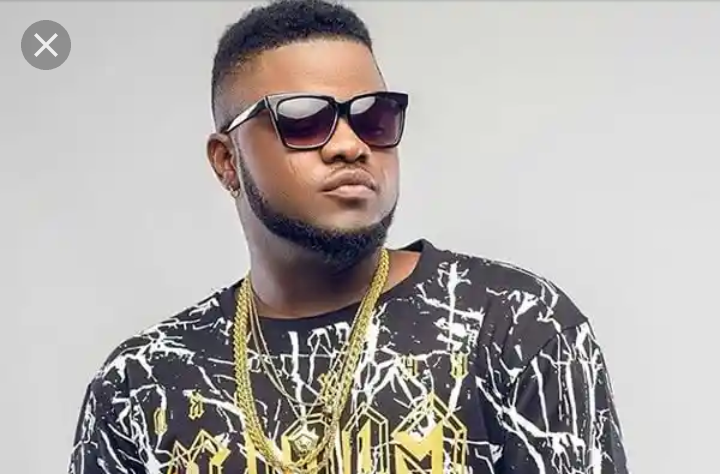 Nigerian rapper, Raoul John Njeng-Njeng, better known as Skales was arrested alongside his erstwhile manager Osagie, for defrauding his record label, Baseline Records in 2016. The duo were accused of also diverting the funds meant for the record label.

Oyindamola Johnson Emmanuel, popularly known as Dammy Krane, is a Nigerian singer, composer and performer. In January 2012, at age 20, he signed a record deal with Hypertek Digital and 960 Music Group. He is most famous for his single hit "My Dear". 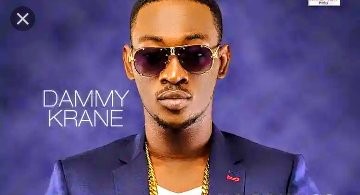 Dammy Krane was arrested in the US reportedly for grand theft, credit card fraud and identity fraud. The singer was assigned an attorney and was billed to appear in court on June 23, 2017.

Content created and supplied by: ChiefJustice (via Opera News )