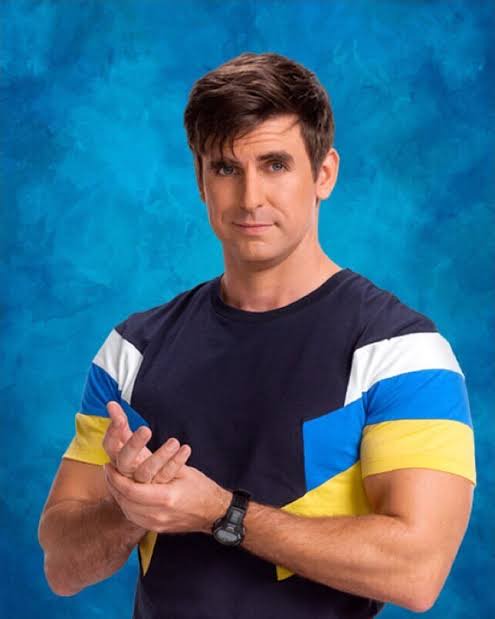 "Scwoz! Henry! Charlotte!" Ray panted in excitement as he came down the tube.

"Ray, did you eat anything weird again?" Henry sighed

"What? No" Ray refuted angrily.

"Did you drink anything with an unfamiliar flavour again?" Charlotte rolled her eyes.

"Are you having that weird fever again" Schwoz asked "I will check your temperature, you seem jittery"

"No you guys!" Ray screamed and slapped his forehead in frustration "I've got great news"

"Scientists have discovered a new technology that can turn waste and refuse into gold? Schwoz guessed.

Ray slapped himself even harder, the gang seemed to have taken a new hobby of assuming things. Ray wasn't particularly keen on this new habit, especially since they sucked so badly at it. Instead of taking out time to explain in detail, he sighed and reached into his back pocket for his phone so that he'd just show it to them instead.

Henry's face grew red in infuriation, he made out to charge at Ray but was subdued by Charlotte and Schwoz.

"What's the good news?" Charlotte snapped Ray back into focus. Startled he had almost dropped his phone.

"Oh yeah" Ray said quickly as he snapped back into focus, he flashed them a promotional movie poster on his phone screen "They are making a movie about all of us!"

Everyone gasped and hovered around Ray in excitement for a better view. The movie was to be titled "the adventures of the danger force". You had to admit, the producers did a good job with the casting. Everyone from the actors of Ray to Charlotte, Schwoz and Henry shared an uncanny resemblance to their real life personas.

"This is bad!" Charlotte screamed alarmingly.

"What now Charlotte?" Everyone groaned and rolled their eyes. Her fun ruining habit was becoming a strain on everyone.

"How do they know what Ray and Henry look like without their costumes?" She explained, being the only person with competent brain cells in the gang was exhausting.

Everyone gasped in realization.

"How do they know that Schwoz and I work for you guys?" Charlotte added "obviously someone knows our secret and is trying to expose us, so they leaked all our private information to the movie network"

"They are probably spying on us" Schwoz rubbed his chin suspiciously "who could it be?"

"Schwoz, Charlotte, you guys search the entire man cave and junk and stuff for any micro chips and cameras" Ray ordered "Henry, you and I are going to Hollywood to find who's behind this"

"And kick their ass" Henry added as he popped a gum and chewed on it.

"Wipe their memory actually" Ray corrected as he also popped and began chewing on his gum, Ray and Henry blew on their gums and transformed into Captain man and Kid Danger simultaneously "and kick their ass!" 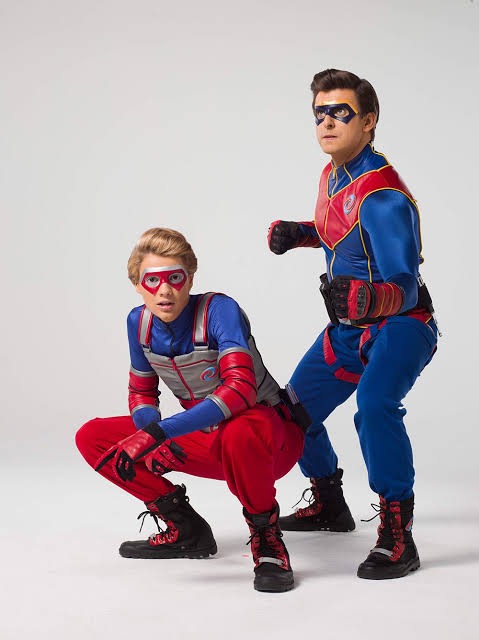 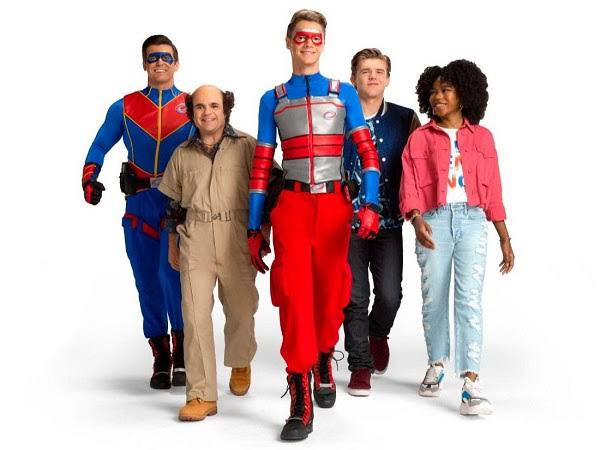 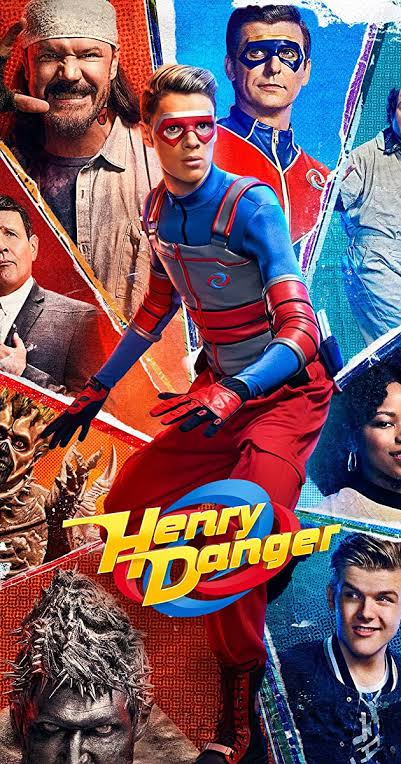