By EnterSlyGist (self media writer) | 2 years ago 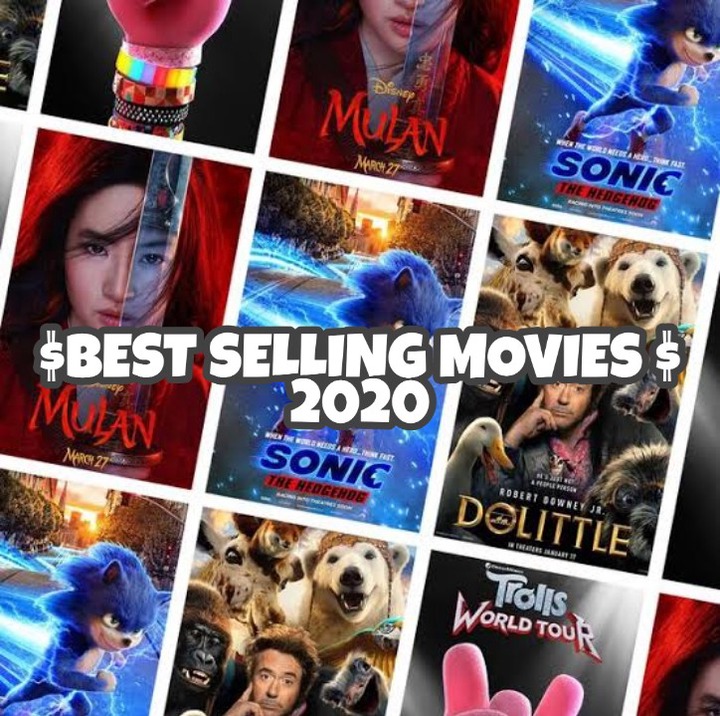 The best selling American movies in 2020, by domestic box office gross revenue, are as follows:

This is a 2020 science fiction horror movie. It was written and directed by Leigh Channel. The movie has a domestic gross revenue of 125.8 Million dollars. 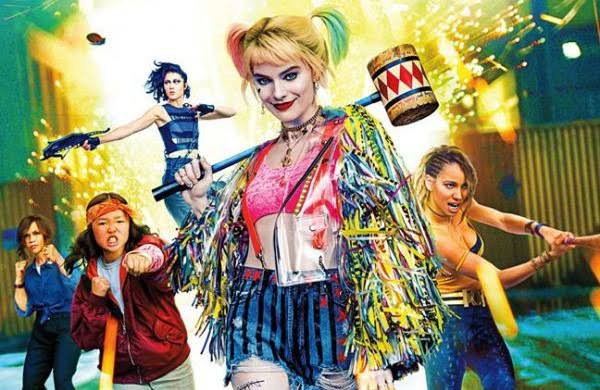 This is an American 2020 Superhero movie based on Dc comics. This is a follow up to suicide squad that was released 2016. Birds of Prey was directed by Cathy Yan and written by Christina Hodson. The movie gross revenue is estimated at 201.8 million dollars. 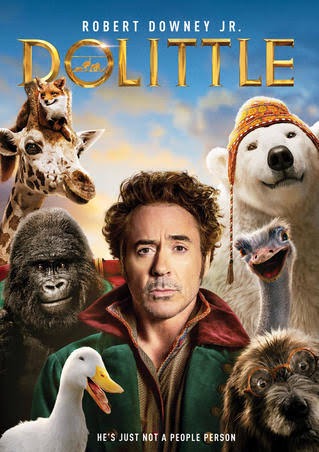 This is a fantasy comedy adventure movie, directed by Stephen Gaghan. This movie domestic gross revenue is estimated at 223.3 million dollars. 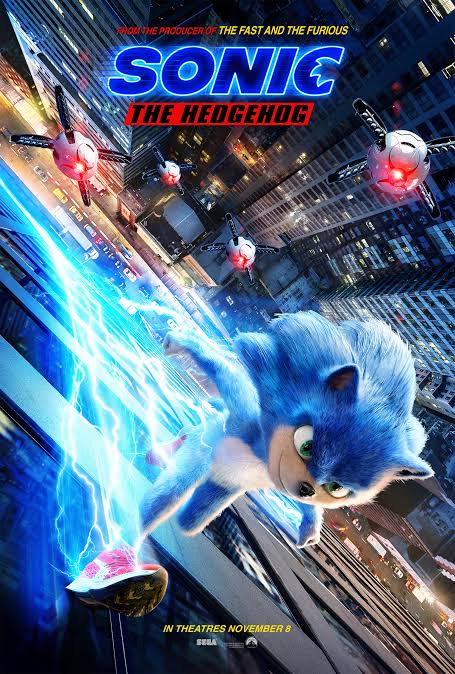 Sonic the Hedgehog is a 2020 Action Adenture Comedy movie based on the video game published by Sega. The movie is directed by Jew Fowler and written by Pat Casey and Josh Miller. Sonic the Hedgehog made a domestic gross revenue of 306.8 million dollars. 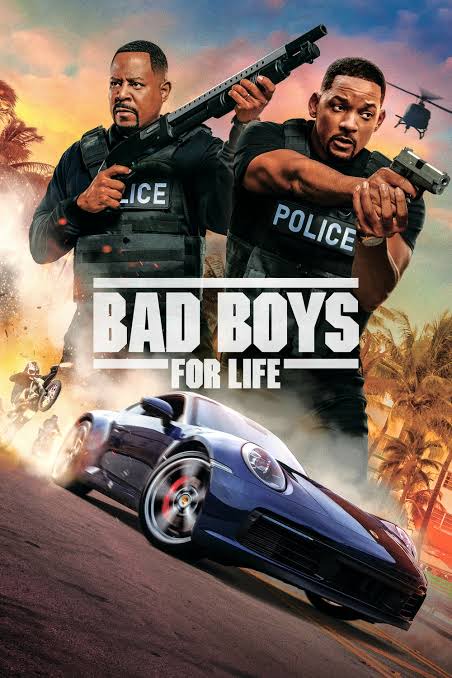 This is an American action comedy movie directed by Adil and Bilal and it was written by Chris Bremner,Peter craig and joe carnahan. Bad Boys for life generated over 425.5 million dollars.