By Jayyfreyrr (self media writer) | 1 year ago

It is in no doubt that entertainment had took a new phase and is still taking a new phase, specifically in the high amount of money paid to these famous and popular actors. However, these movies in turn generates much more than what was/is paid to these actors.

The Former governor of California, Arnold Schwarzenegger, popularly known for his movie ‘commando’ was paid twenty one thousand, four hundred and twenty dollars ($21,429) for ever single word he spoke in Terminator 2;Judgement day. For the 700 words he spoke, he earned fifteen million dollars ($15m)

Arnold Alois Schwarzenegger is an Austrian-American actor, businessman, former politician and professional bodybuilder. He served as the 38th Governor of California from 2003 to 2011. As of 2020, he is the most recent Republican governor of California. 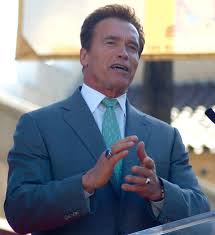 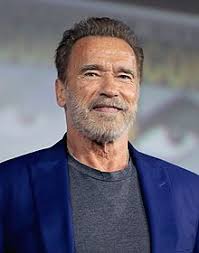 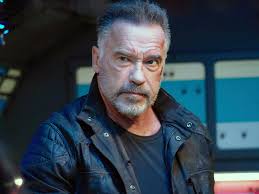 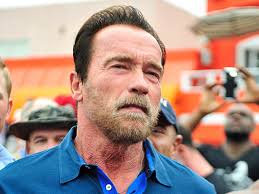 Aside the terminator movie, the 73 year old was famous for other best selling movies including: The predator, Conan the barbarian, True lies, Twins,Total recall etc

The terminator movie which was premiered in 1991 was budgeted to be shot for approximately 100 million US dollars and after it’s release, it generated 520.8 million US dollars becoming the highest grossing film of 1991 and of Schwarzenegger's career 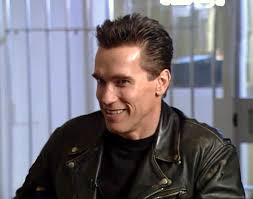 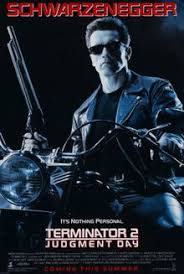 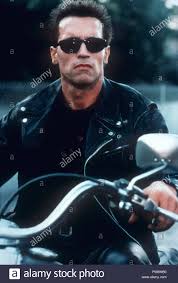 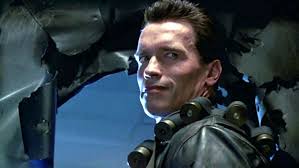 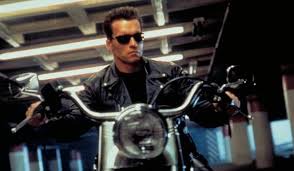 For those who have seen the movie, He (Arnold Schwarzenegger) played the Terminator role and he didn’t even say much words but earned a huge sum of money for it. Quite suprising is it?

Content created and supplied by: Jayyfreyrr (via Opera News )