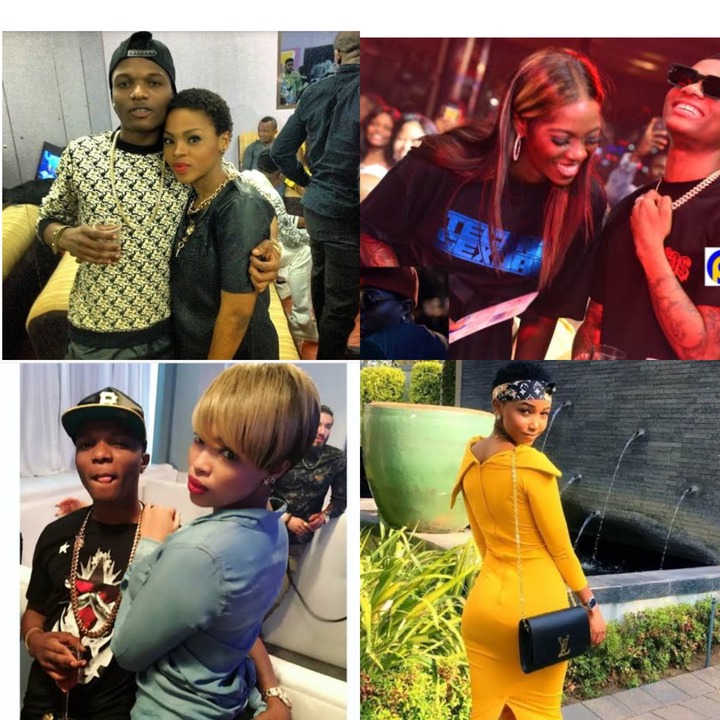 Nigerian most celebrated artist Wizkid has dated many beautiful ladies, every lady in Nigeria would actually want to roll with a famous and rich guy in Nigeria, to compare to Wizkid who is a billionaire and a celebrity with lots of followers on Instagram. Every lady would crave to be with him and definitely date him as well.

In this article, I present to you 11 beautiful ladies Wizkid has dated in the past, but his current girlfriend is known to the public and his fans as Tiwa savage, but maybe for Wizkid it is not so, fans do sometimes speculate on what they see online. 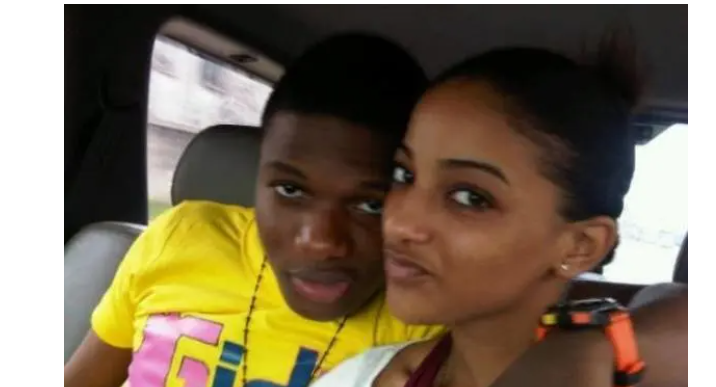 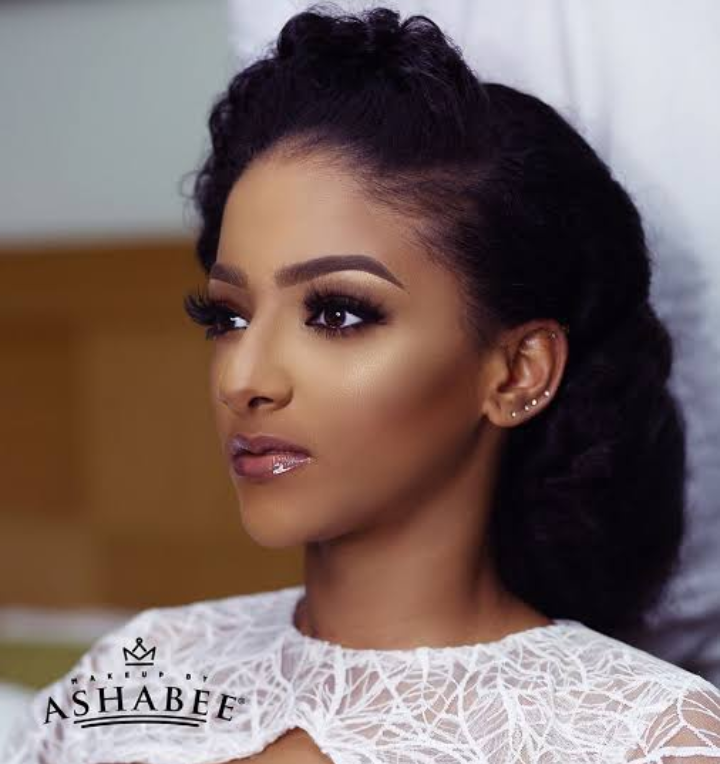 Remember the beautiful lady Wizkid used for his single music "Holla at your boy" she was Wizkid girlfriend back then, untill they had issues and got serperated. She is currently an actress in Nollywood and is happily married to Mr.Alakija. 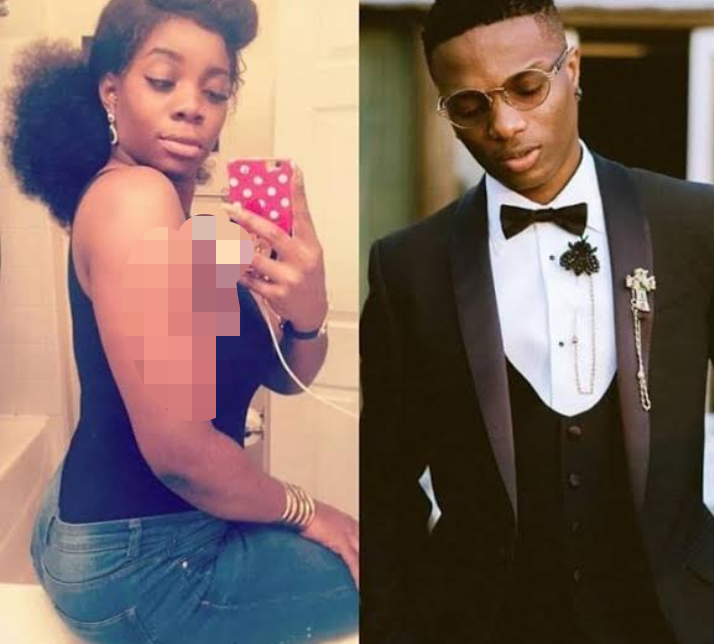 This lady claimed that Wizkid was the first guy she ever slept with, after sleeping with him, she started missing her menses and realized she was pregnant for Wizkid 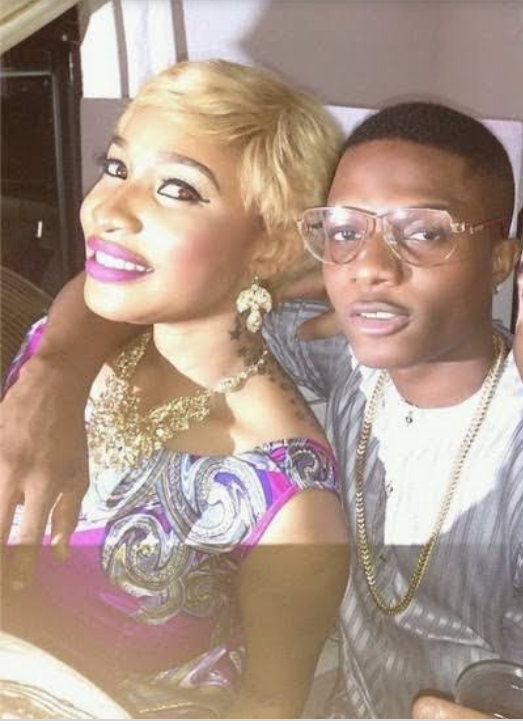 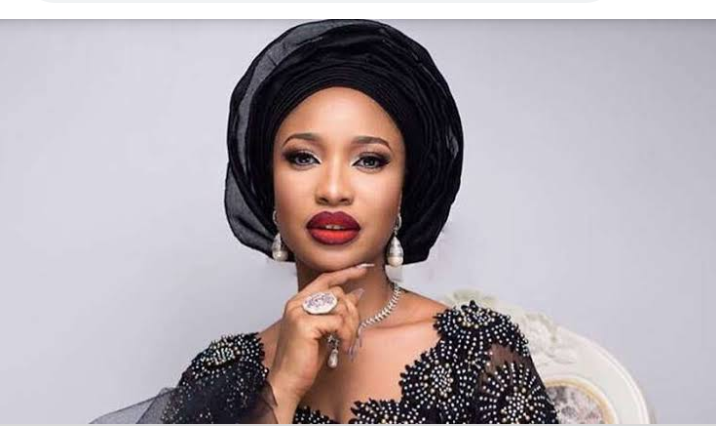 There was an uproar in social media that Wizkid was dating Tonto Dike, but there was no facial appearance between the two, it was just tweets and rumours of them been together. 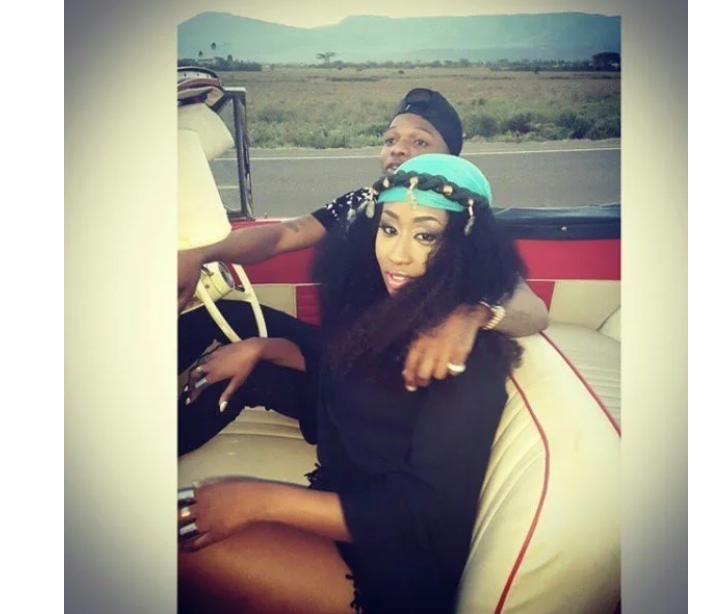 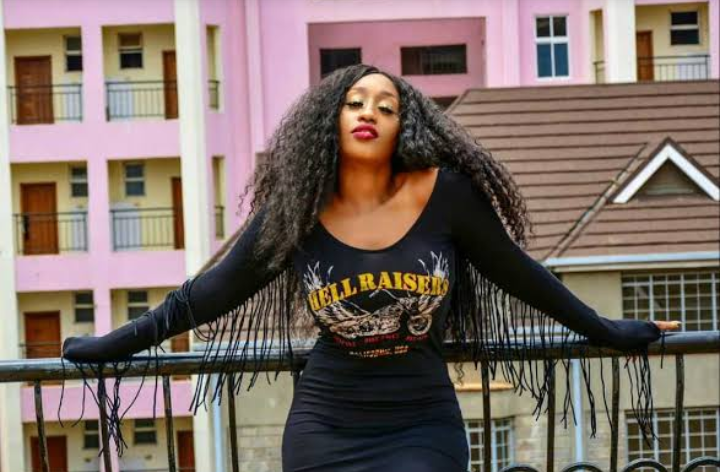 Victoria Kimani is a Kenyan musician who people believed was dating Starboy Wizkid, fans were fully convinced when they saw the two celebrities kissing at a Kenyan hotel 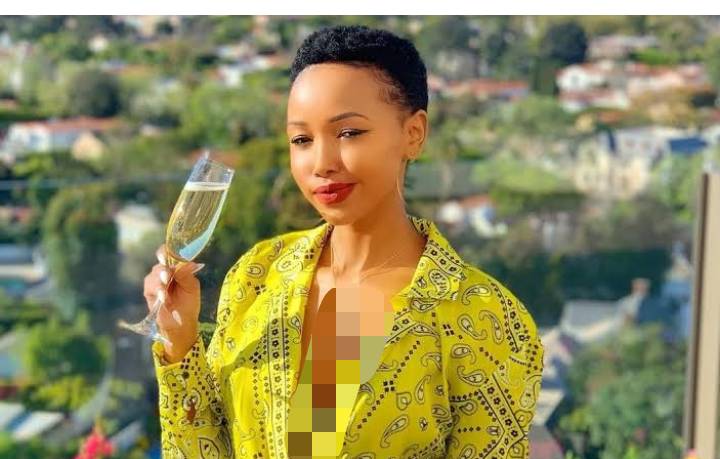 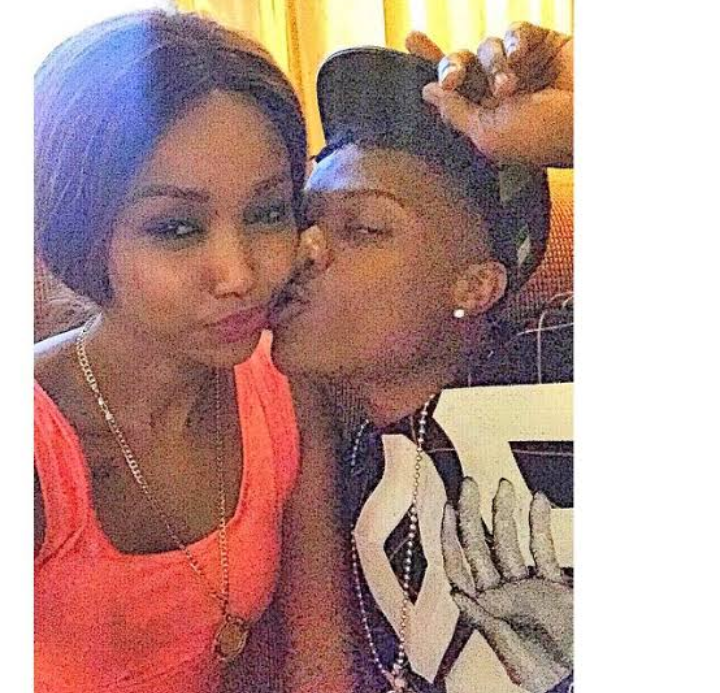 There was a rumour on social media that Hudda Monreo who was a formal BB Africa house mate was dating Wizkid. Fans were fully convinced when Hudda went along posting her pictures she took with Wizkid together. 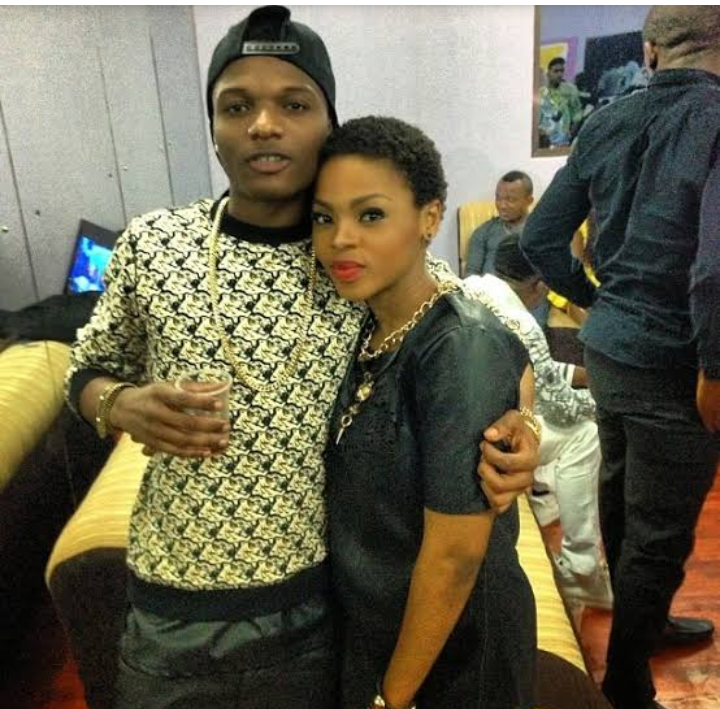 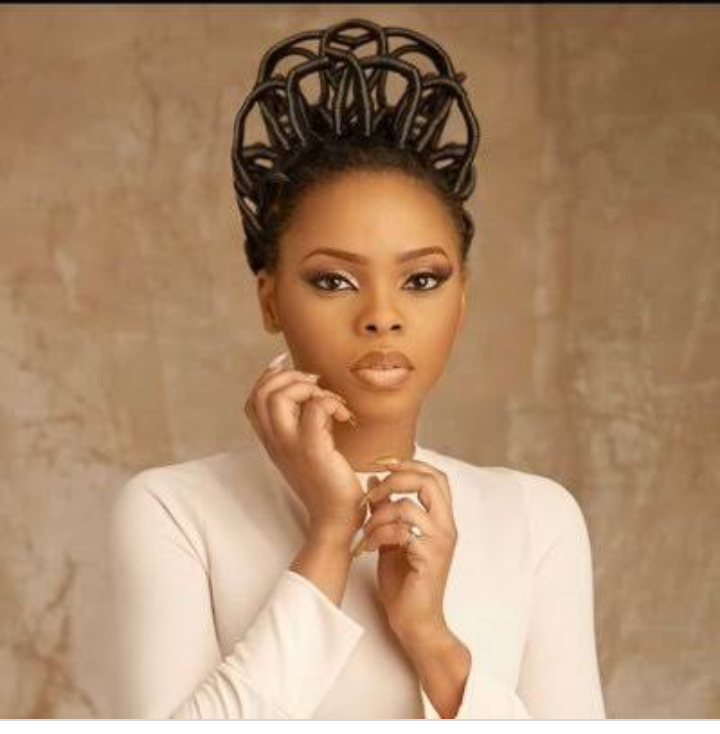 During the time Wizkid made a collabo with Chidinma, Wizkid posted his feelings over her and how he is crushing on her but she didn't know if it. 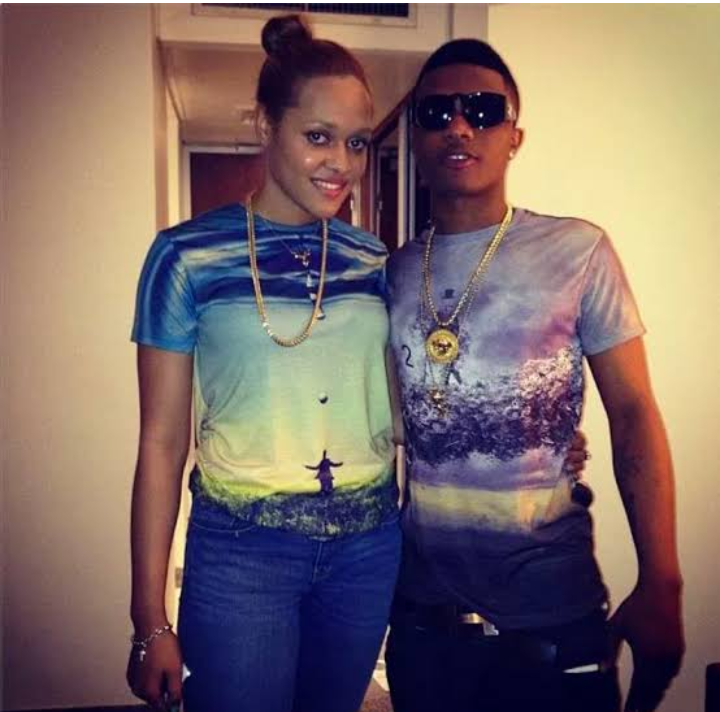 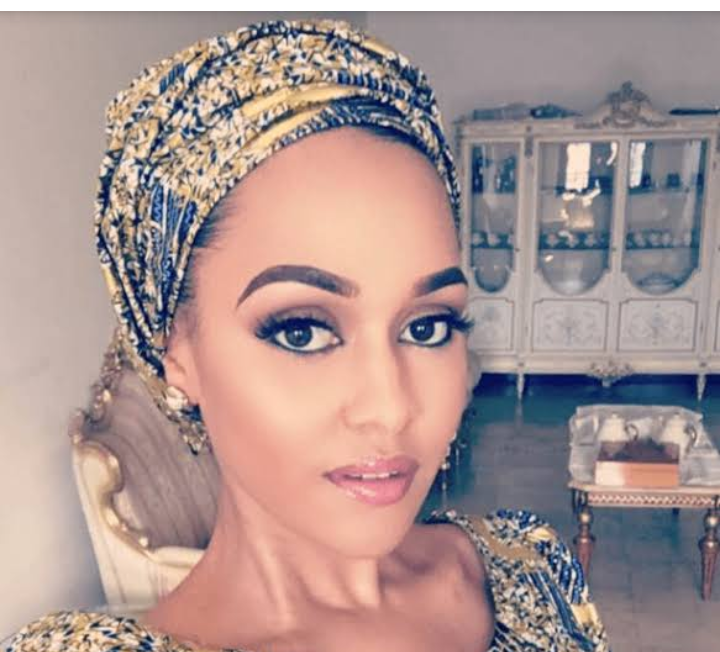 During the time Tania was with Wizkid, Wizkid went on a radio interview were he was questioned how their relationship was going, Starboy Wizkid replied that they were not together anymore, but the love for her is still there. 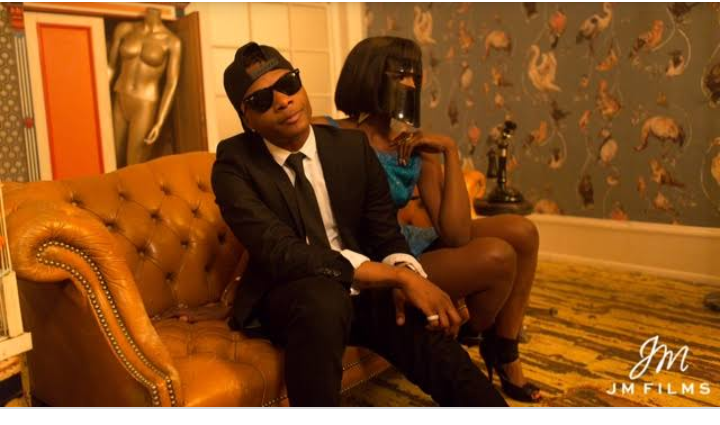 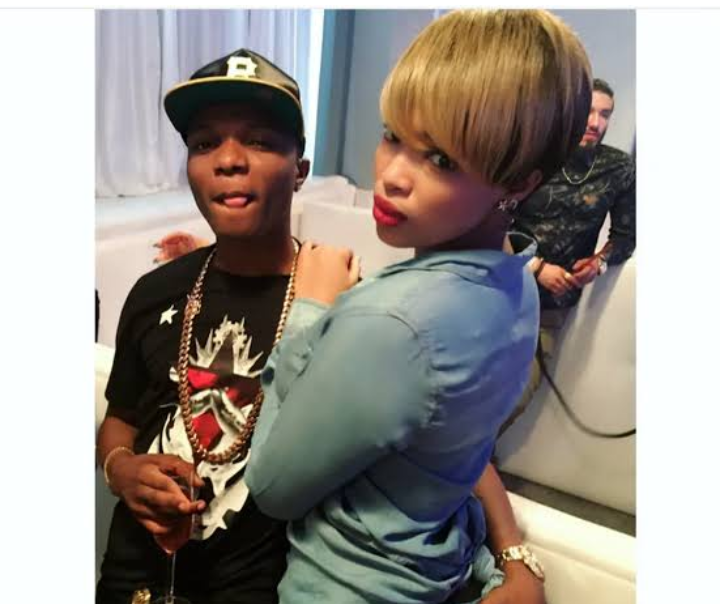 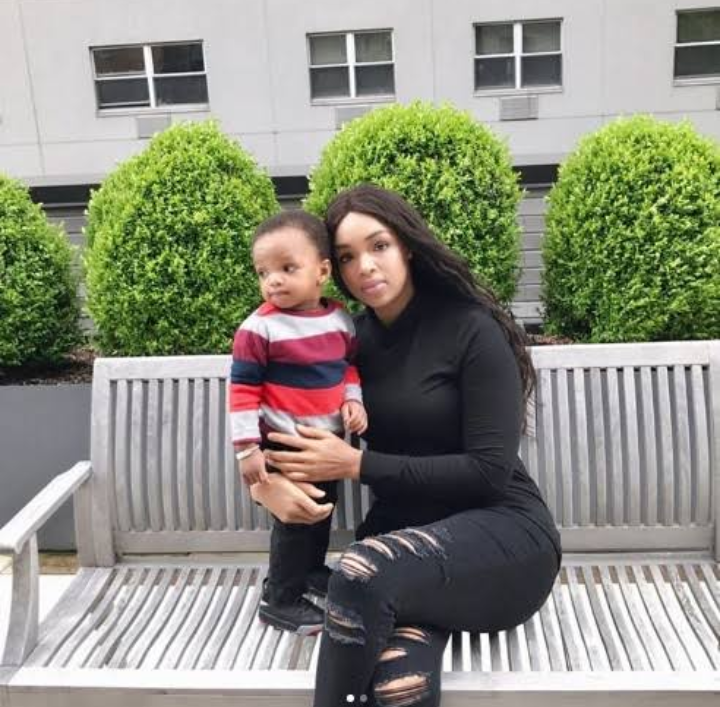 Binta and Wizkid has something in the past, they were too close and in a secret relationship, which was unknown to his fans, until she reviewed she was pregnant for Wizkid. 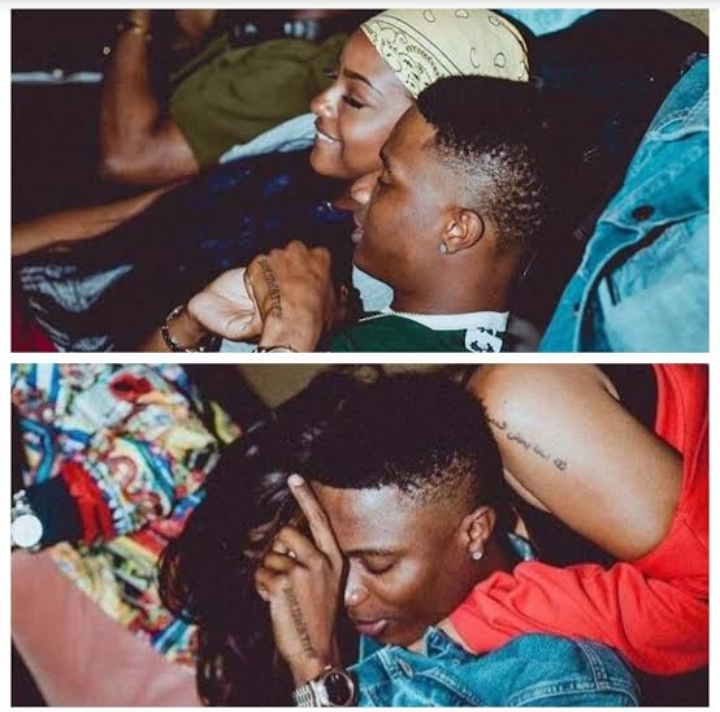 Wizkid was dating Justin Skyle who is a U.S artist, fans of him we're not aware until he posted a photo of them and also went along to disable comments to avoid fans talking about relationship in the comment box. 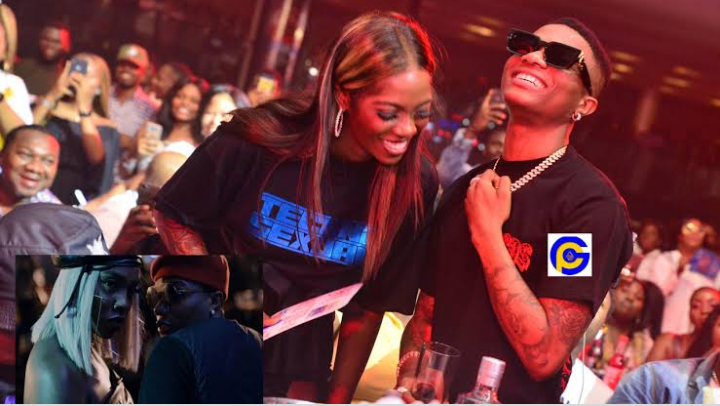 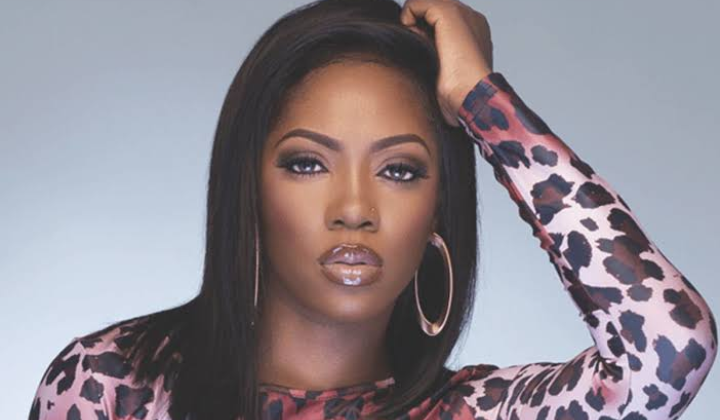 There relationship has created a big uproar on social media, his fans went crazy when he made a video with Tiwa savage on the music "Fever" and also many times they went to show together and rocked each other in a show.