Fallen Heroes: See Pictures Of Celebrities And Dignitaries That Died In 2020

By NewsReport (self media writer) | 1 year ago 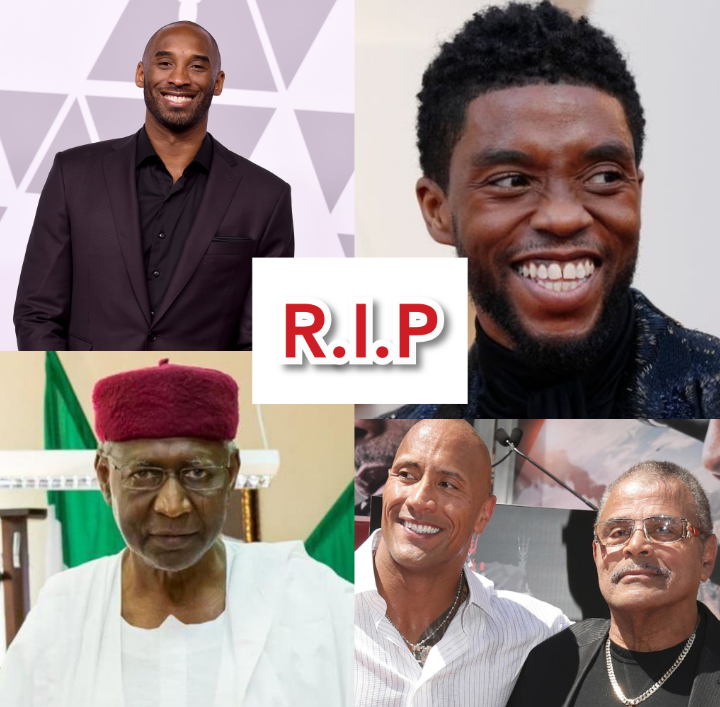 With just three months left for the year 2020 to roll, alot of memories for this year to be rembered for have been created. In this article I will be shearing with you some dignitaries and celebrities that we have lost to the cold hands of death this year. 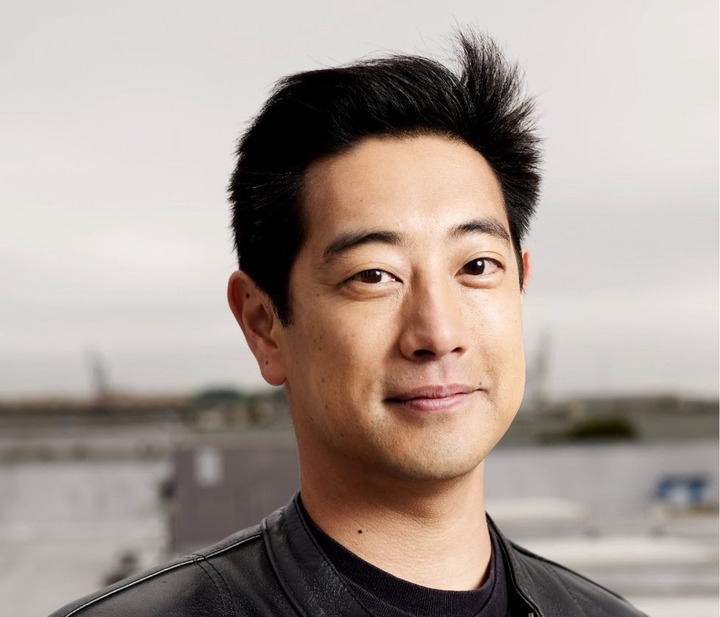 Grant Imahara was reported dead on July 13 2020, the 49 year old host of Discovery Channel's MythBusters died from a brain aneurysm. Grant is mainly known for his electronic and animation works In Nollywood. 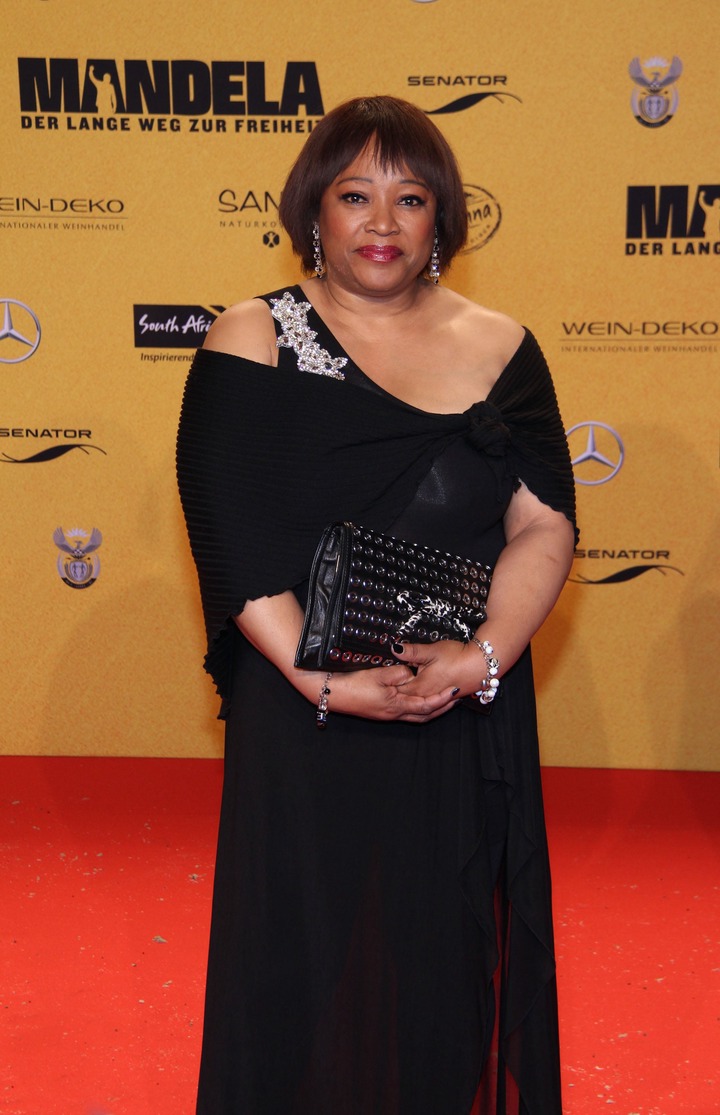 If you're not familiar with Zindzi Mandela I believe you know former South Africa president Nelson Mandela. Zindzi is the youngest daughter to Nelson Mandela and also South Africa's ambassador to Denmark. She died on july 13 2020. 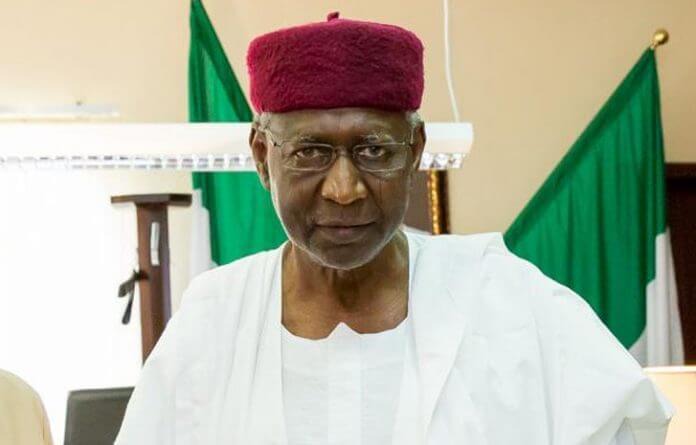 Former chief of staff to President of Nigeria, Abba Kyari died on 17 April 2020 after her contacted the dead Covid19 virus. 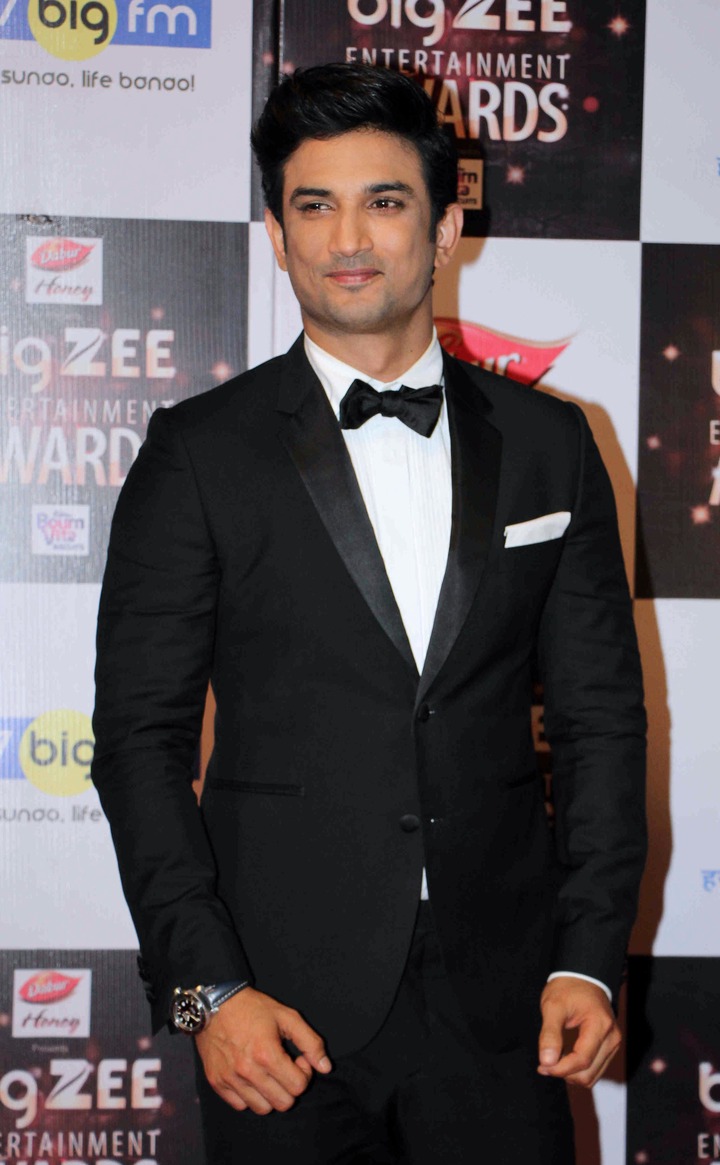 Sushant Singh Rajput died of asphyxia due to hanging, the Bollywood actor was found dead hanging from the ceiling fan in his apartment on June 14. He was later buried 15 June at the Pawan Hans Crematorium, Vile Parle. 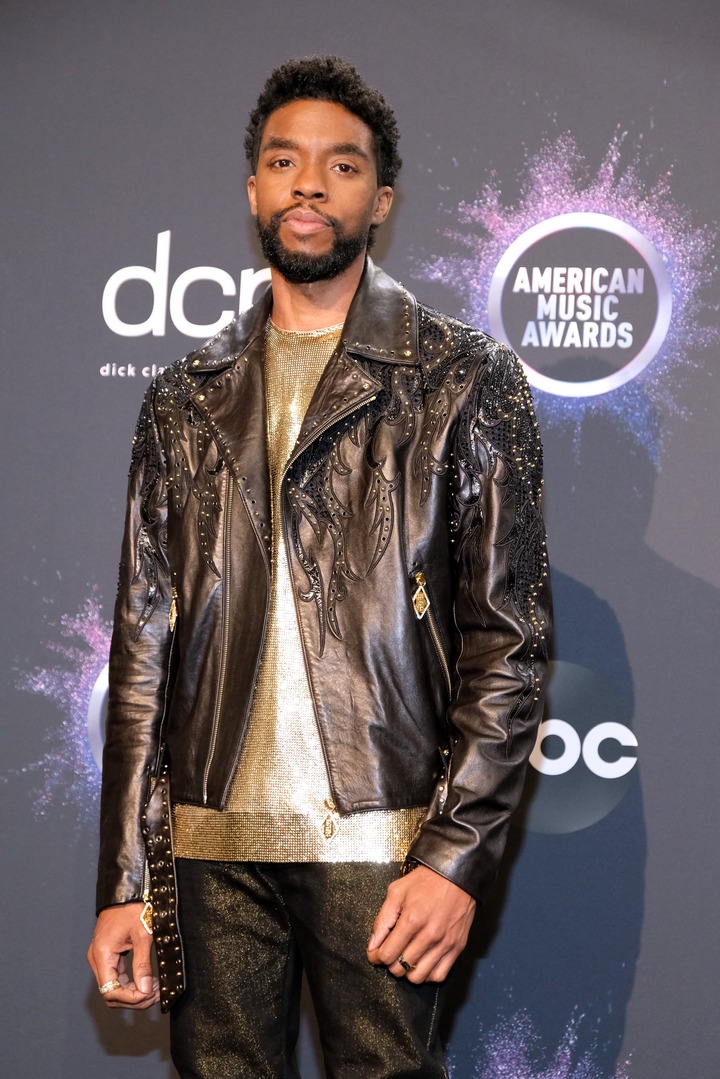 Chadwick Boseman lost the battle to colon cancer after four years of battling with the disease. The 2018 BET Award winner died in his apartment with his wife and family. 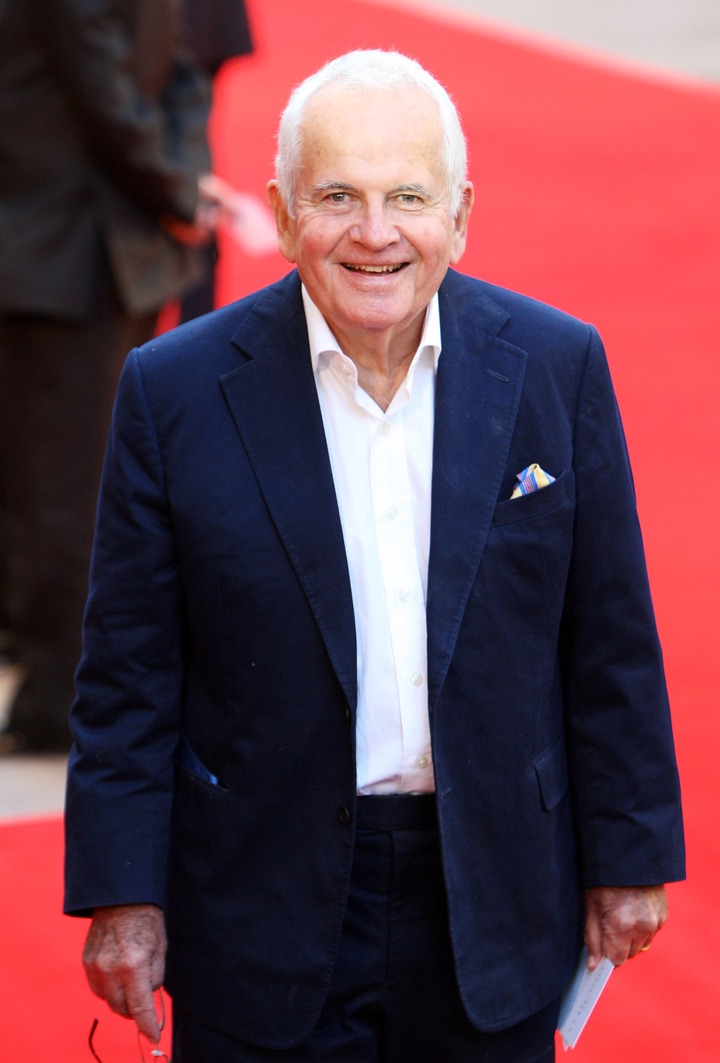 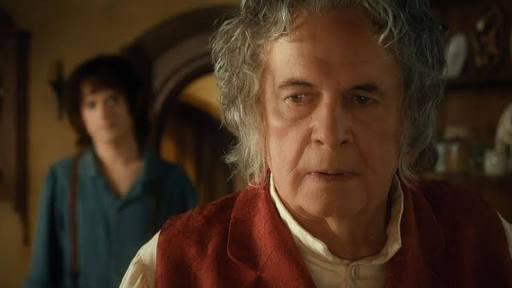 Hollywood actor Ian Holm who played the role of Bilbo Baggins in "The Lord of the Rings: The Return of the King" died in London at age 88. He died from an illness related to Parkinson's disease. 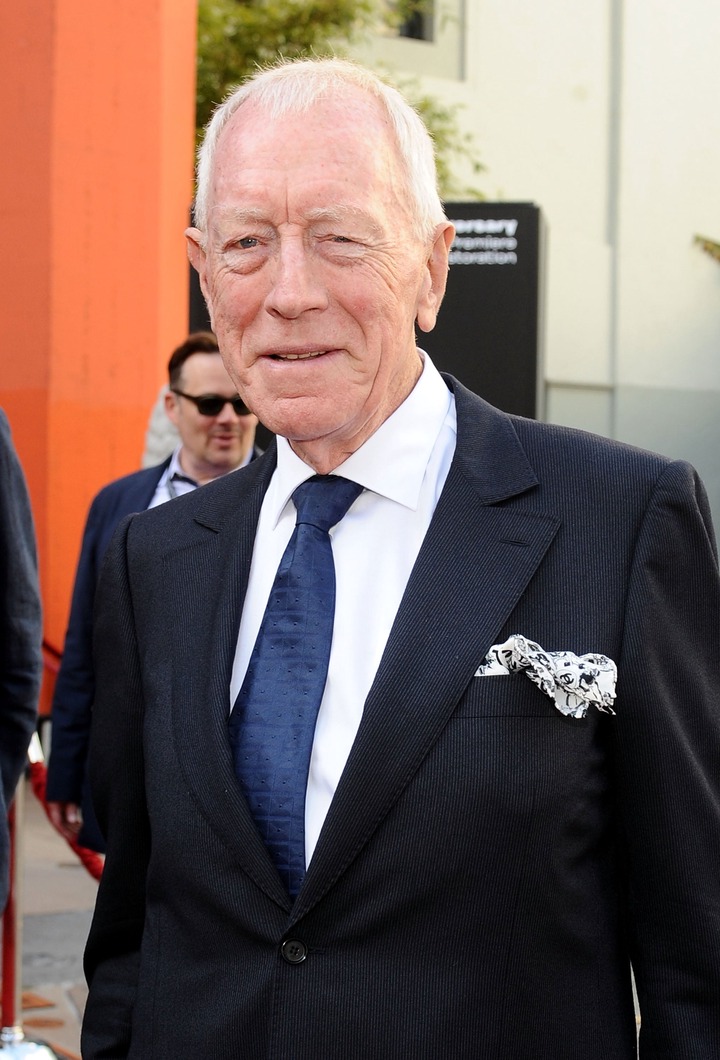 Swedish actor Max von Sydow who have starred in over 150 movies including Star Wars and Game of Thrones died on March 8 in France where he acquired a citizenship and also spent his last decades of his life before his death at 90. 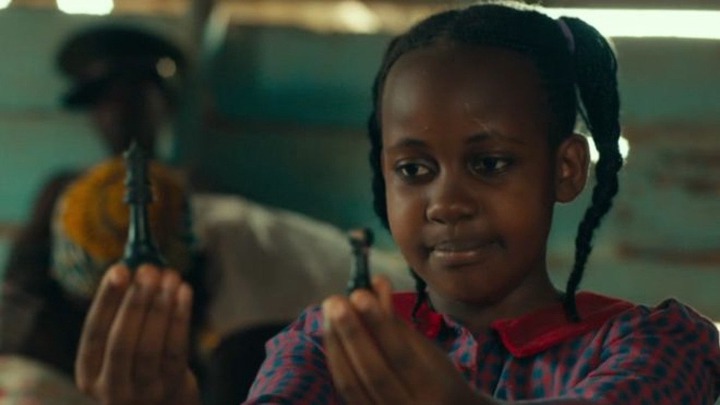 Nikita Pearl Waligwa died of brain tumor at age 15. Before her death, the Uganda teenager featured in Disney's Queen of Katwe. 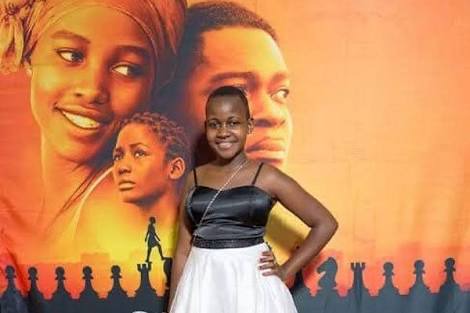 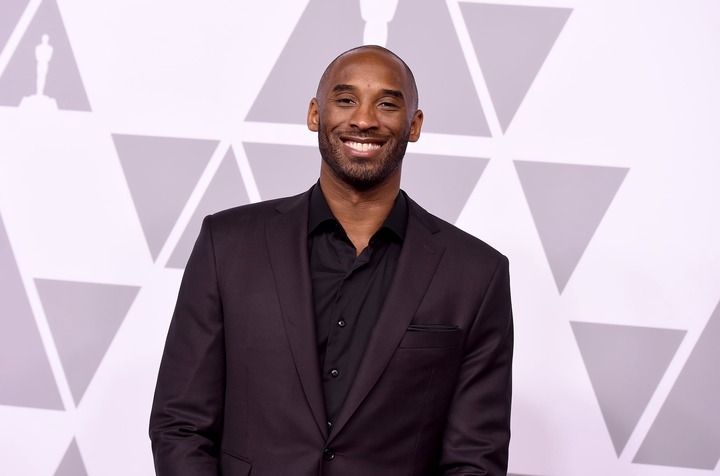 NBA star player Kobe Bryant died in an helicopter crash while traveling alongside his thirteen year old daughter and 8 other people. Non of them in the aircraft survived the crash. 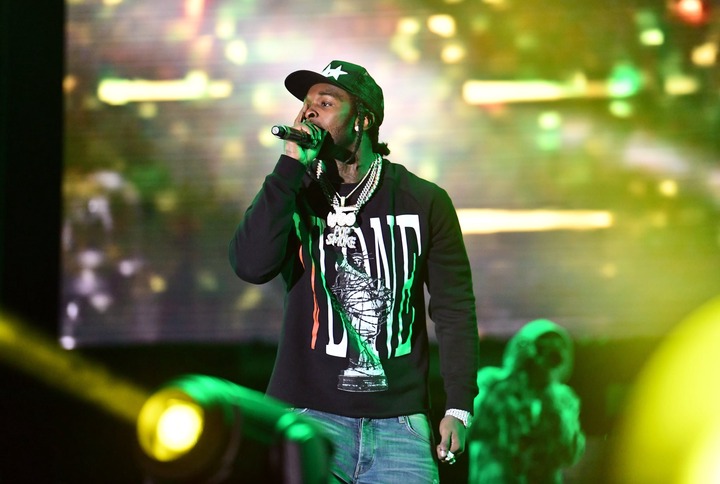 Bashar Barakah Jackson commonly known as Pop Smoke was shot dead on 19 February by four suspects in hoodies. The Brooklyn rapper was later rushed to Cedars-Sinai Medical Center in Los Angeles where he eventually died. 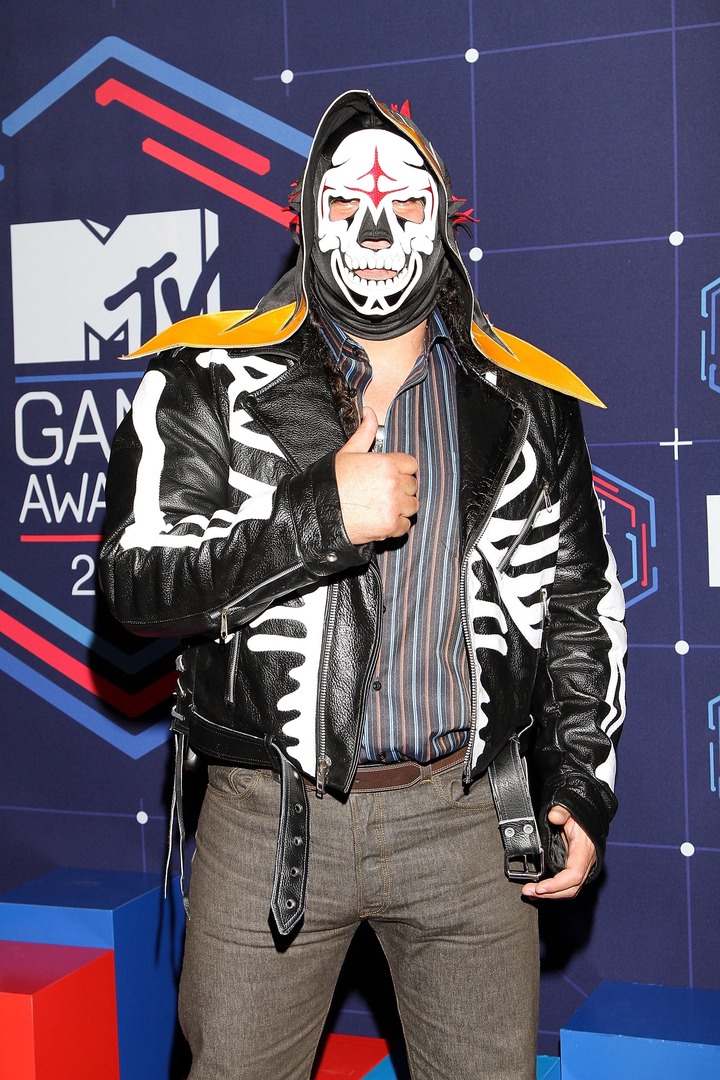 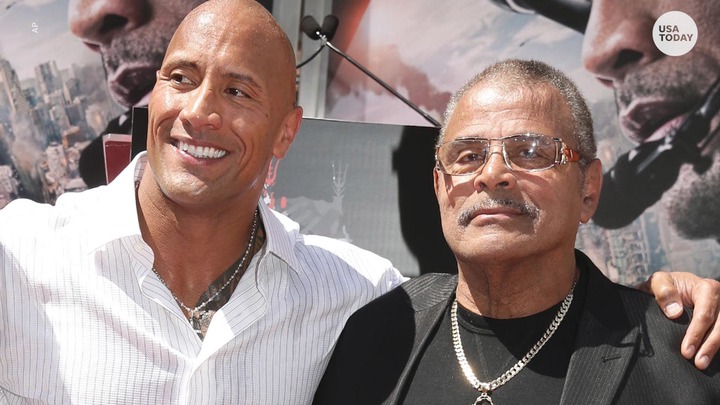 Former professional wrestler Rocky Johnson who is the father of Dwayne Johnson (The Rock) died in January at age 75. The cause of his death wasn't stated. 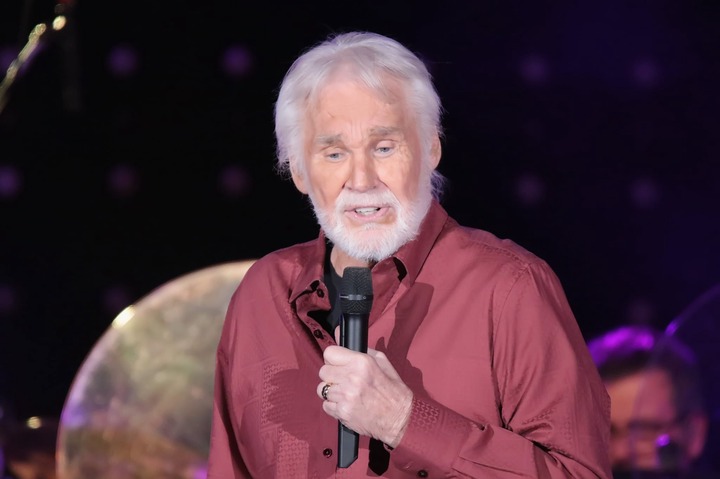 Famous country Singer Kenny Roger died of natural causes at age 81 in his house in Georgia. 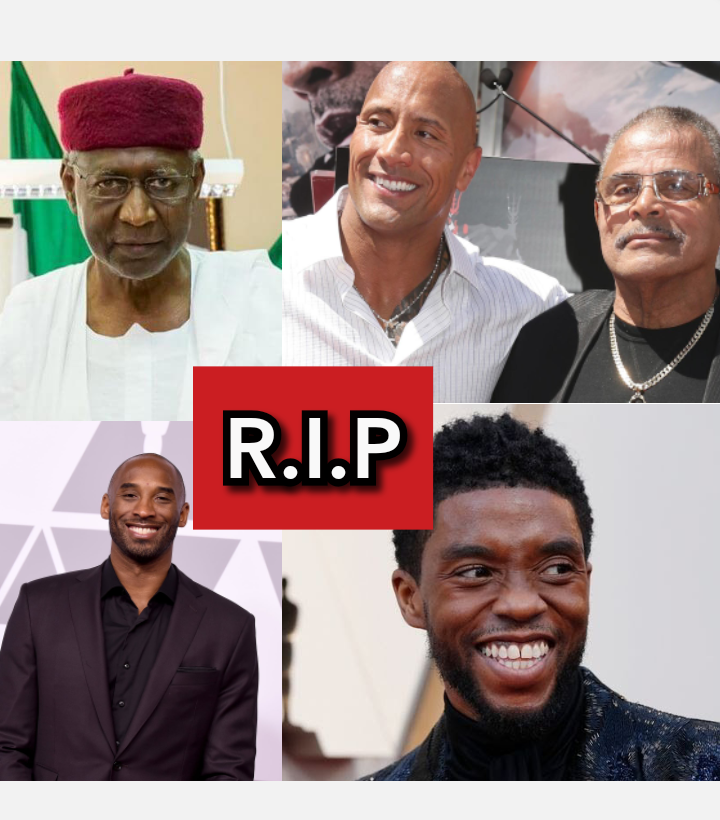 Content created and supplied by: NewsReport (via Opera News )