By Dhesthiny1 (self media writer) | 11 months ago 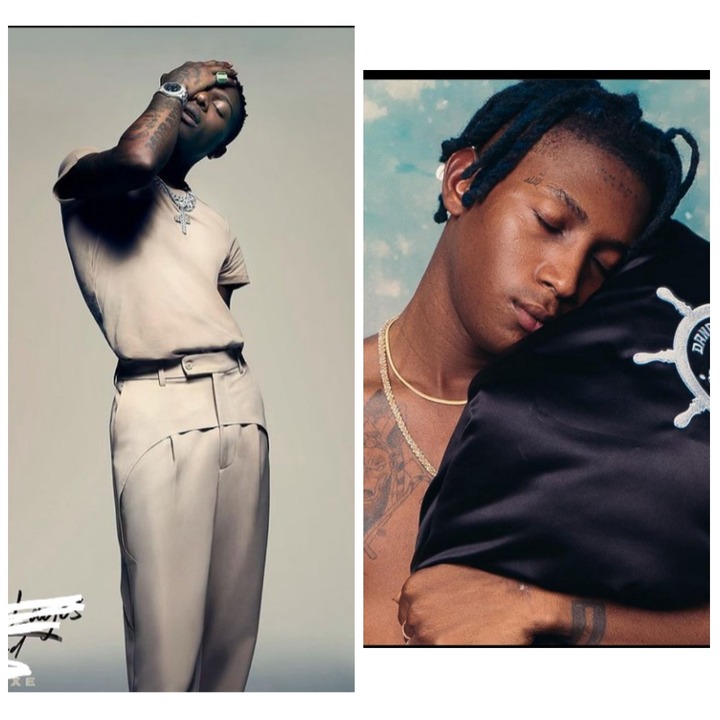 Wizkid is set to release the deluxe version of his Made in Lagos album. He is adding three new songs to the album. The album already has songs like Essence, Ginger, Reckless, No stress, and so on. He has released now released the tracklist for the deluxe version which contains all the songs in the original album and three new songs titled Anoti, Mood featuring Buju, and Essence remix featuring Justin Bieber and Tems.

Few months ago, Wizkid and Bella Schmurda were spotted chilling together in Ghana. They were also spotted in the studio together, which made fans wonder if they were recording a song together. Wizkid later confirmed that he recorded a song with him. Few weeks ago, Wizkid revealed that the song he recorded with Bella would be on the deluxe version of his album. Fans were however surprised when he released the tracklist for the album and Bella's name wasn't there. Here are the two possible reasons why he didn't add it to the album.

The singer has an issue with his record label, and the case is currently in court. Bella has decided to leave the record label, but they are suing him for breach of contract. They also made a public announcement that nobody should work with the singer for now, pending the outcome of the case in court. If Wizkid goes ahead to release the song now, he might also get sued to court.

2) He will release it separately as a single

Wizkid might have also decided that it will be better if the song is released as a single, rather than being on an album with other songs. Whatever the reason why he decided to remove the song is, it is best known to the both of them. I am also sure that it is in the best interest of the both of them. We definitely can't wait to hear what they have for us. 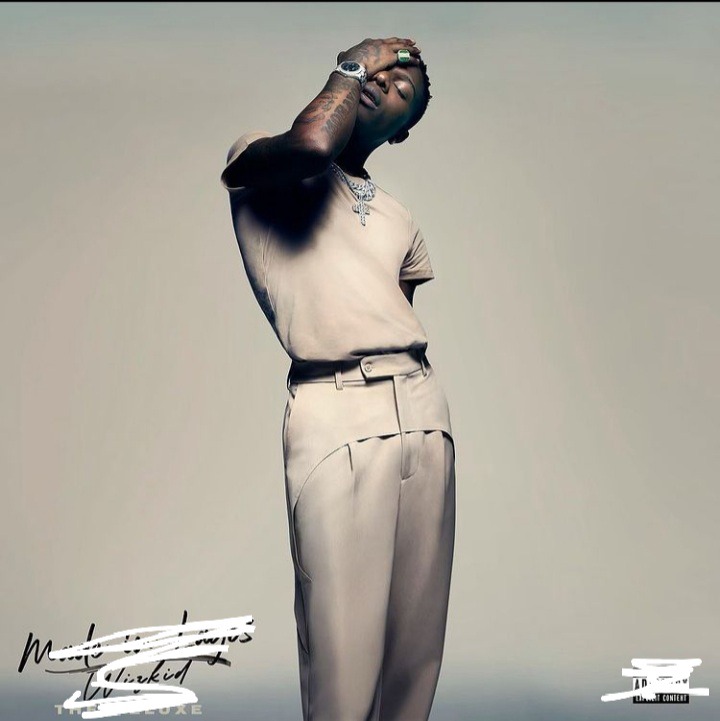 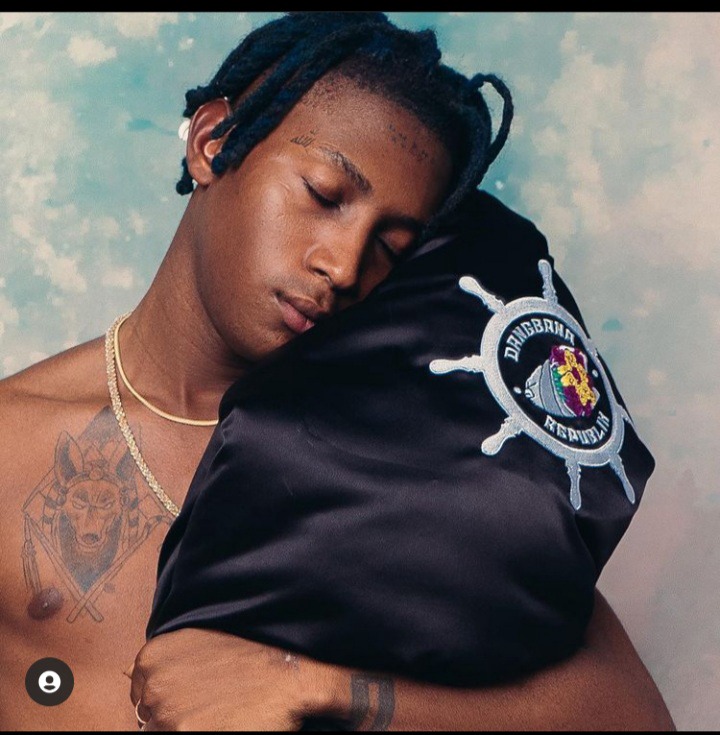 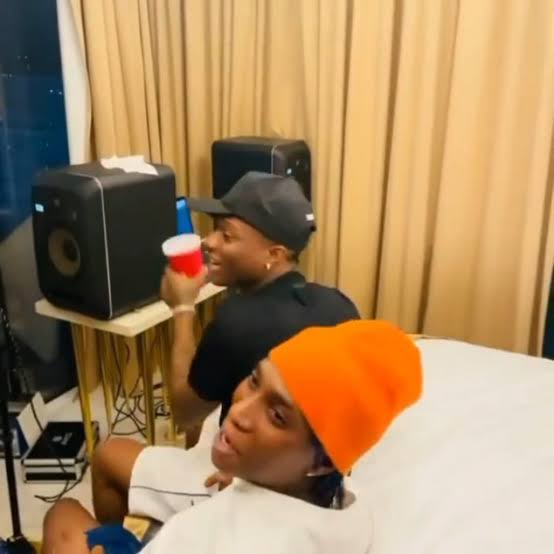