Real Truth about Why I Didn't Watch Omo Ghetto: The Saga - Funke Akindele

By Supertee (self media writer) | 5 months ago 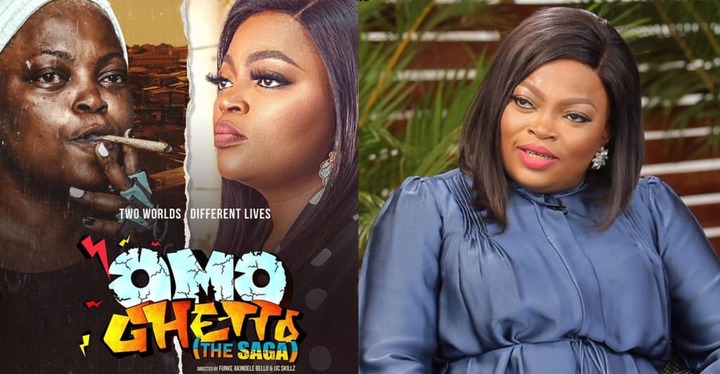 Late last year, Nigeria’s own Funke Akindele-Bello put out a new movie called Omo Ghetto: The Saga during a time when people weren’t sure a lot of people would be going to the cinemas. Weeks after its release, not only did Omo Ghetto: The Saga do well, it also broke the record as the highest grossing Nollywood movie with a domestic gross of over 600 million naira. 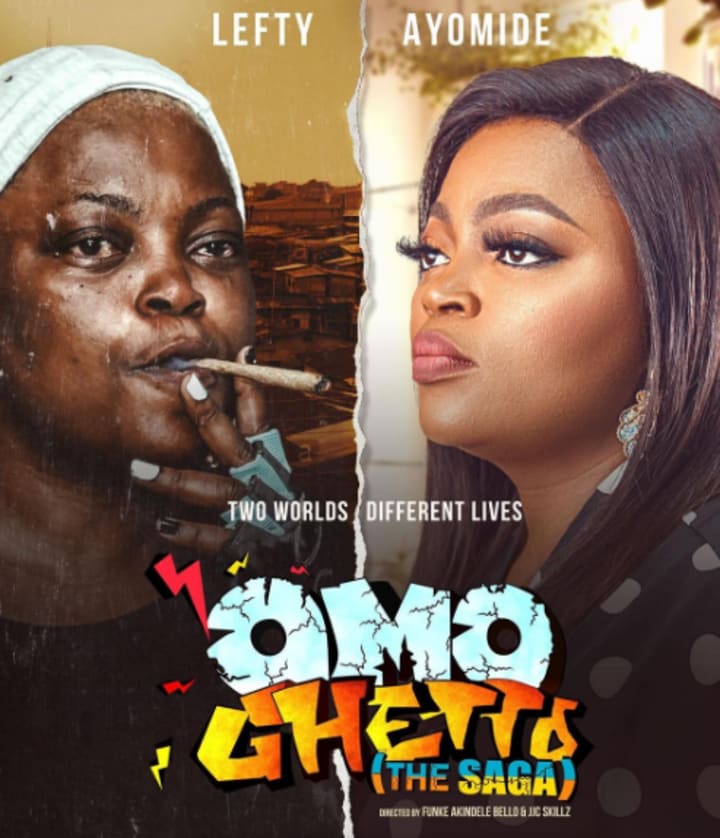 Now in a sit-down interview with star interviewer Chude, Funke Akindele-Bello talks about the success of that movie and gets candid about her reaction to the film’s success and all the fanfare around it. Her response to the question came as quite a shock to people and well, let’s see if her answer surprises you as well. You might just be surprised. Here’s what Funke said about the success of Omo Ghetto: The Saga and how she feels about it. 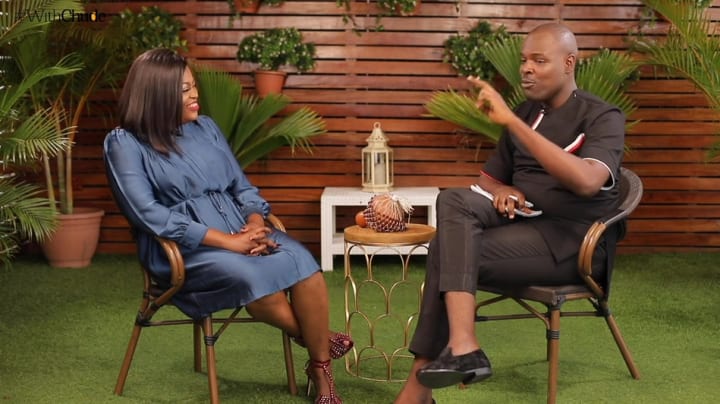 During one of the highlight moments of the 30 minute interview, Chude spoke to Funke about Omo Ghetto: The Saga. He said:

"There is no meeting about film anywhere in Nigeria that I know of and I’ve been in several meetings where people are not talking about Omo Ghetto: The Saga and how it is the gold standard."

Okay let me be truthful, you know I’m real. Anything I do, my darling, I don’t see it. I’m just giving you a secret today. I’m a big critic of my work. The wig I wore now, it was something else I wore this morning and I could see a little bit of the lace in front so I told the hairstylist ‘guy, oya remove it remove it’. He said ‘aunty, it’s okay. Your face is fine in it’, I said ‘No! The camera is going to be there, people will zoom in and the lace, they’ll see it.’ I’m a perfectionist. Anything I do I want to do it well.

But after seeing it, all I do is ‘Thank you Lord’ and I say you need to work harder, don’t push yourself, don’t force it. Just take your time.

Wow, I always knew Funke was humble so her response of how she reacted to the news after didn’t surprise me - I mean there is a whole video about it I’ve shared with you guys in the past, I've linked to it again above. What I’m surprised to find out today is that Funke doesn’t see the things she’s in after she’s made them. That means she doesn't watch Jenifa's Diary, Omo Ghetto: The Saga, nothing. Wow!

She's not the only one, a lot of artistes do this because for a lot of artistes, they are the most critical of their own work. Still, I didn’t know it was the case with Funke too. Very interesting to learn. Aunty Funke you made a very amazing movie. Even if you yourself have not watched it back, take it from us – you really finished work.

Omo Ghetto: The Saga will be available for streaming on Netflix starting on September 10, 2021.