See Why Icons, Elites And Titans Are The Most Formidable Fan Base Of Any Bbnaija Housemate So Far.

By Shinazhin | self meida writer
Published 5 days ago - 1 views

The Bbnaija reality show seasons one to five might have ended, but the truth is, the Contestants keep giving us contents in their day to day lives. While some of them have disappeared into oblivion, others are still in limelight. But the greatest surprise I have so far is how these housemate who were likely not know prior to their entrance into the show, suddenly become superstar of some many millions of people who like them for reasons best known to them.

Over the years, different housemates are being liked for different reasons. A lot get a fan base while still on the show, but only a few have a strong and formidable fan base after the show has ended. These fans just show them undying love even after certain events warrant they shouldn't. 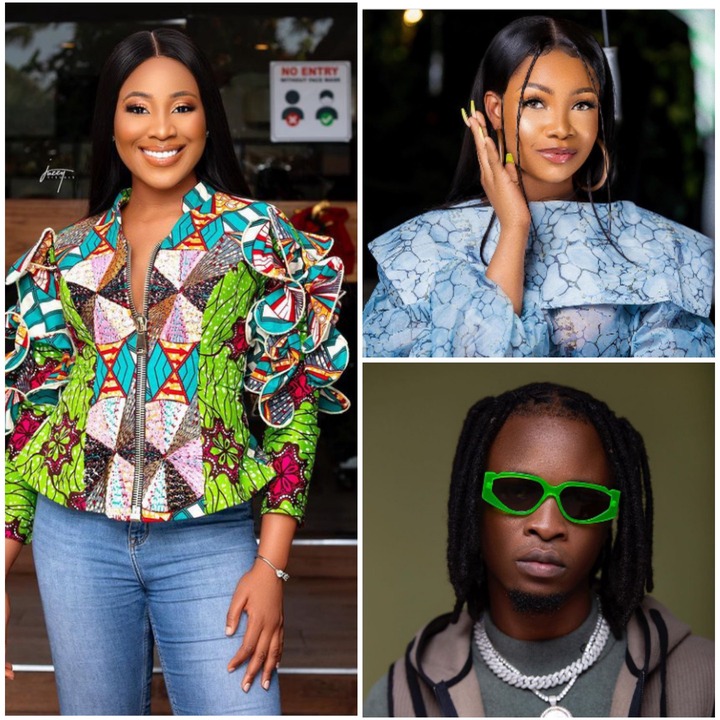 I found these three fan bases interestingly strong and formidable. I wonder how and where they get their energy from to operate.

The Titan is the official name for Tacha's fans. Although she was disqualified before the end of the show, Tacha's fans keep doing wonders. They made her trend back to back on twitter on several occasions. She became one of the most talked about celebrity at some point. She still is anyways. They are quick to rally round her and show support to her business. Little wonder her items and goods are usually sold out. 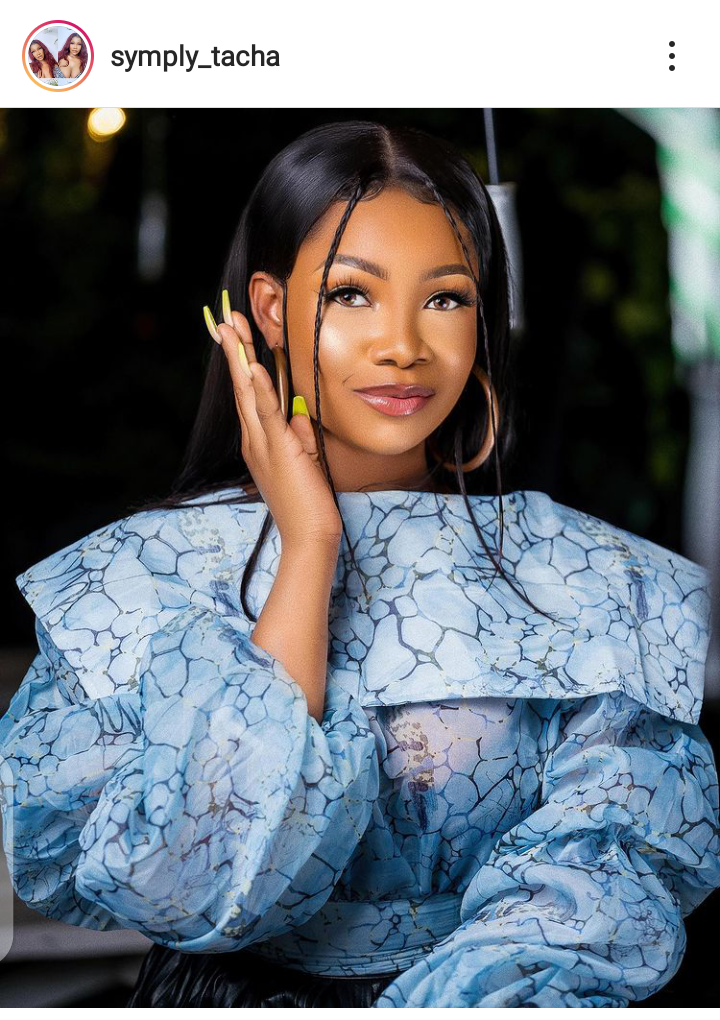 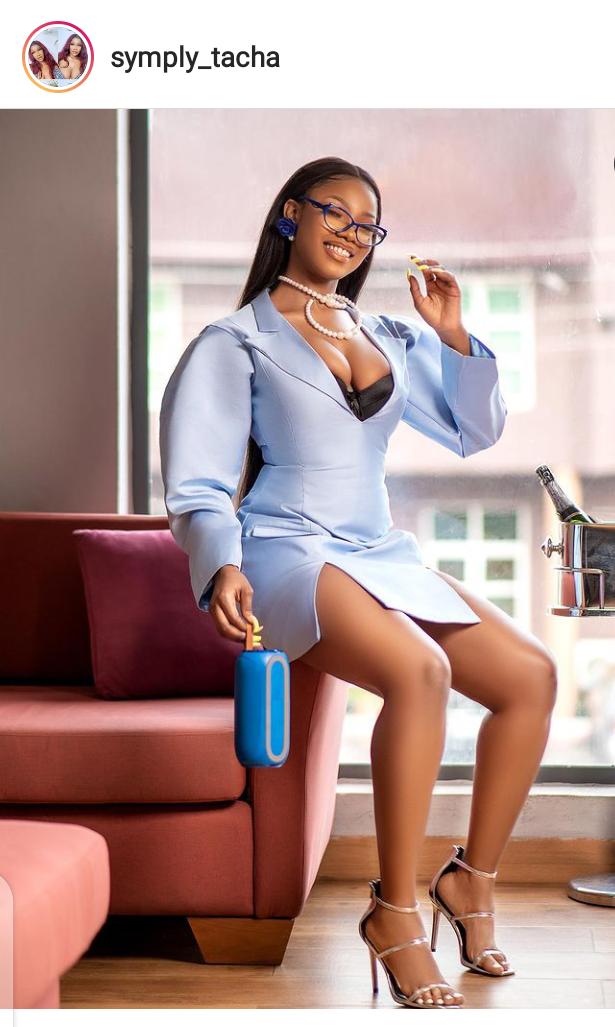 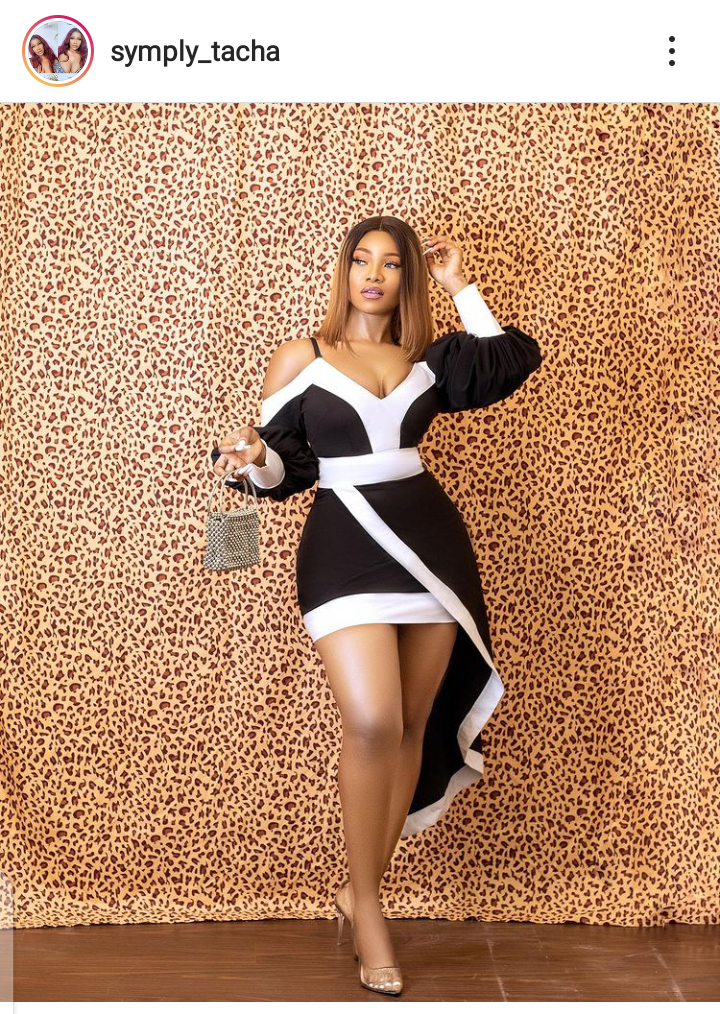 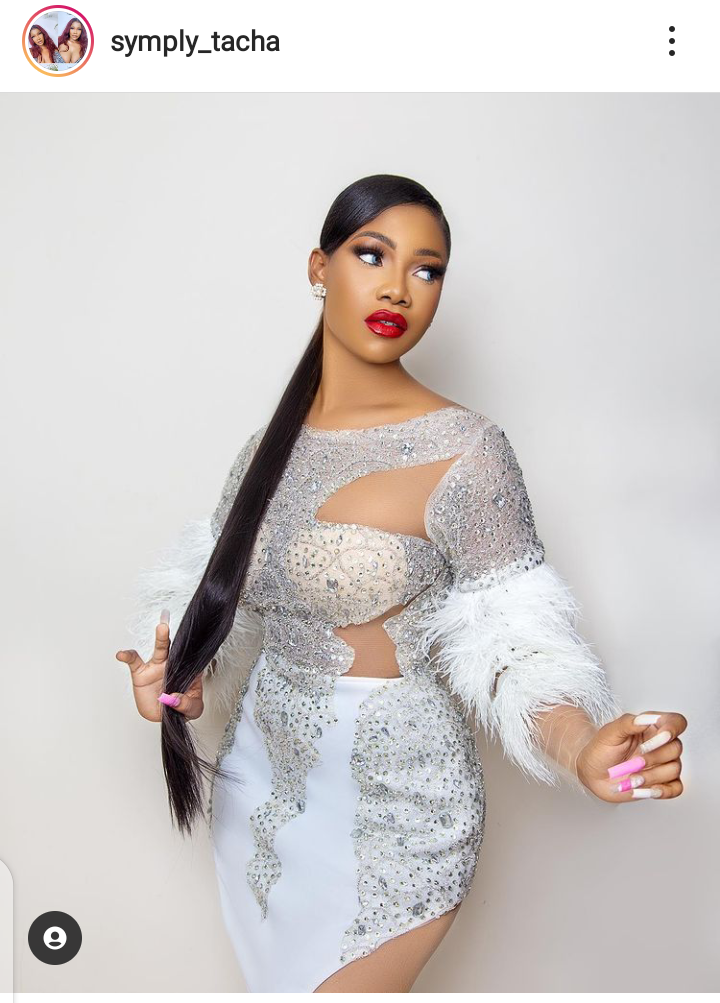 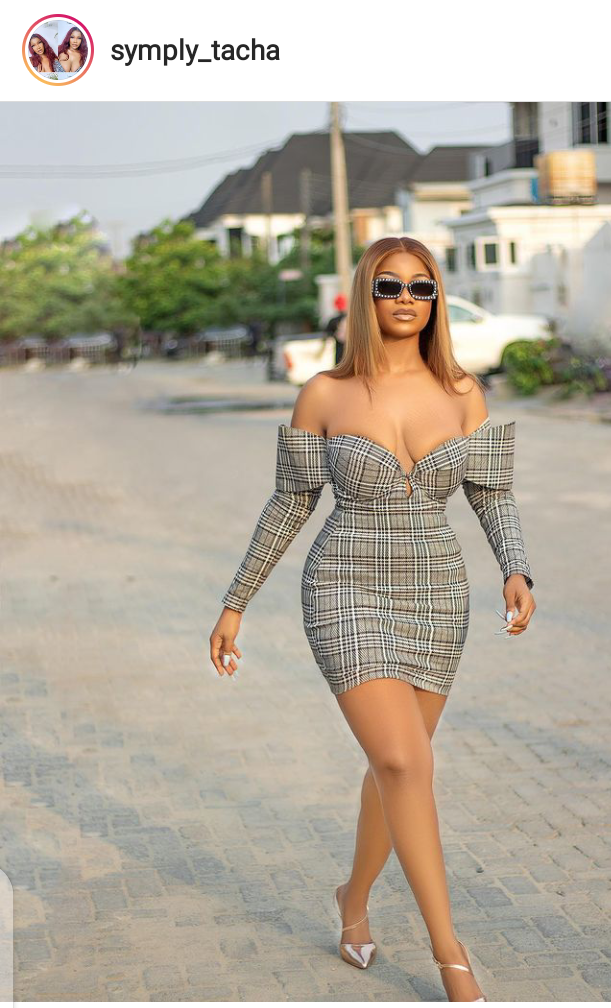 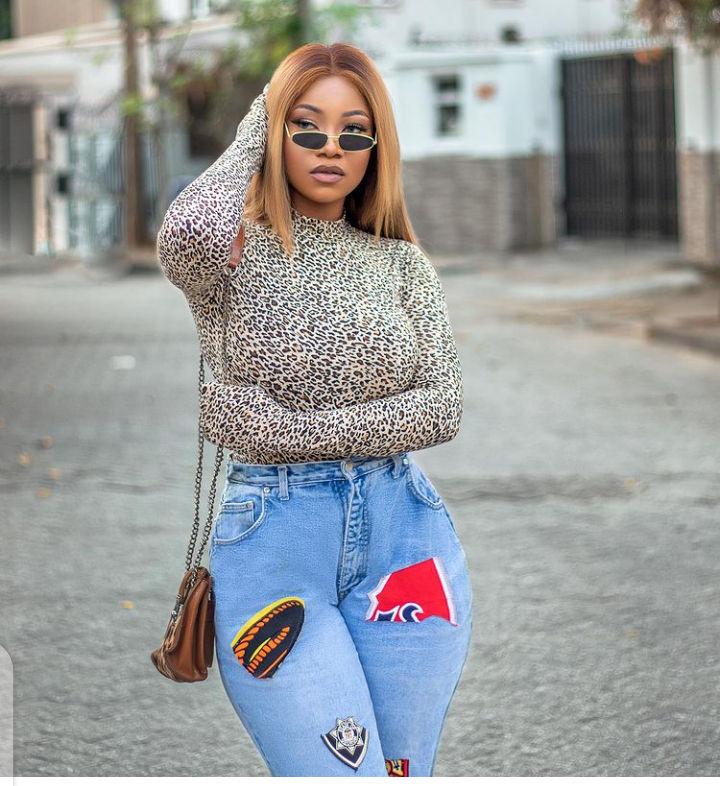 The fans of Laycon, winner of the last season are awesome. All I can say is they led him to a landslide victory, he least expected him. They showed him love. They still love him. He got verified on twitter and instagram even before leaving the show. He also hit the one million followers on instagram prior to the end of the show. His fans sees him as a 'god'. 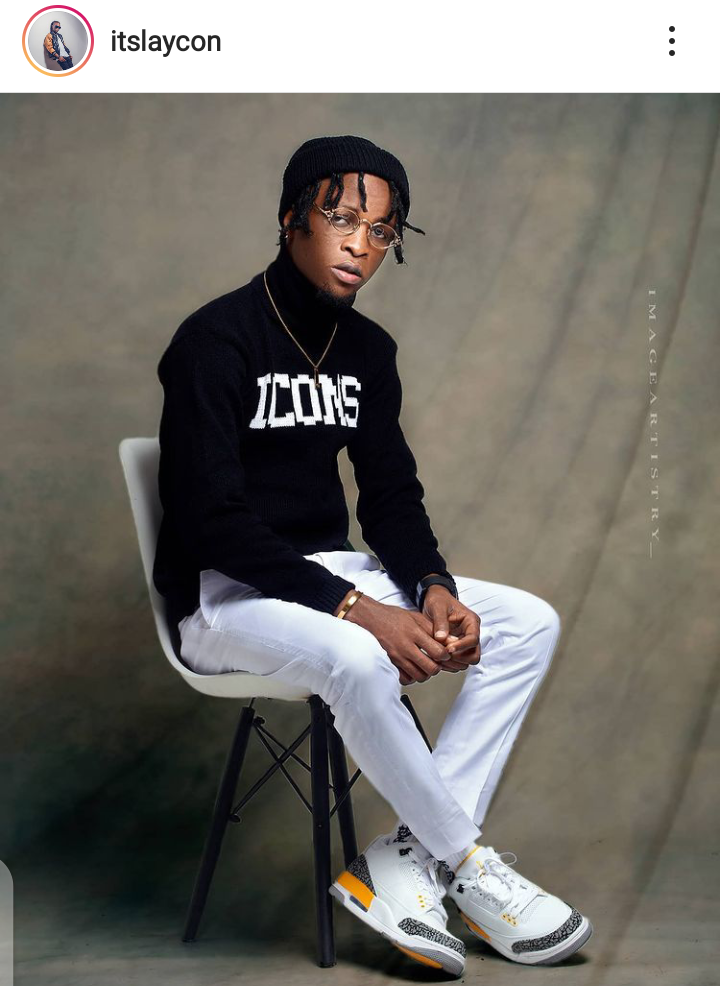 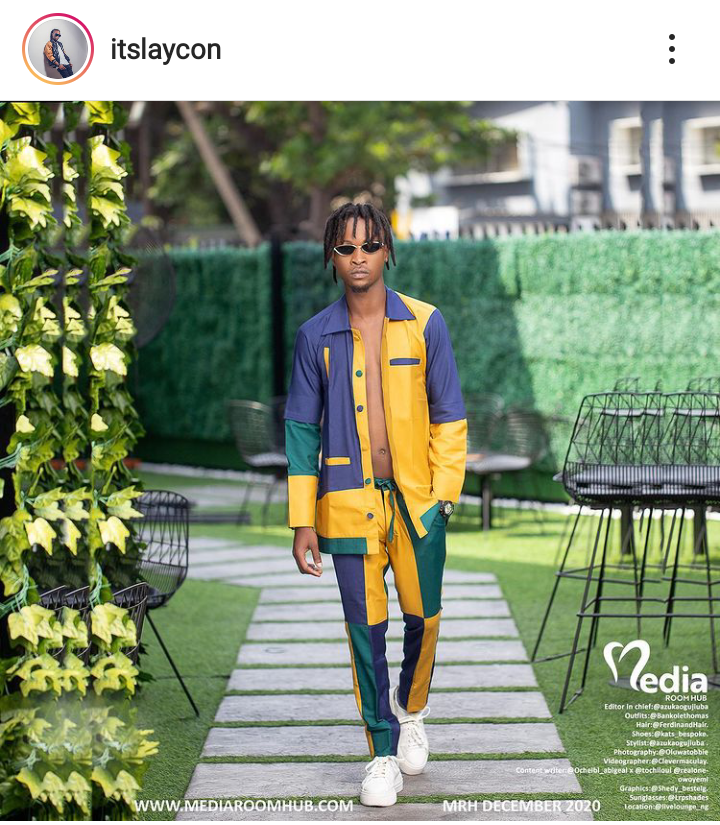 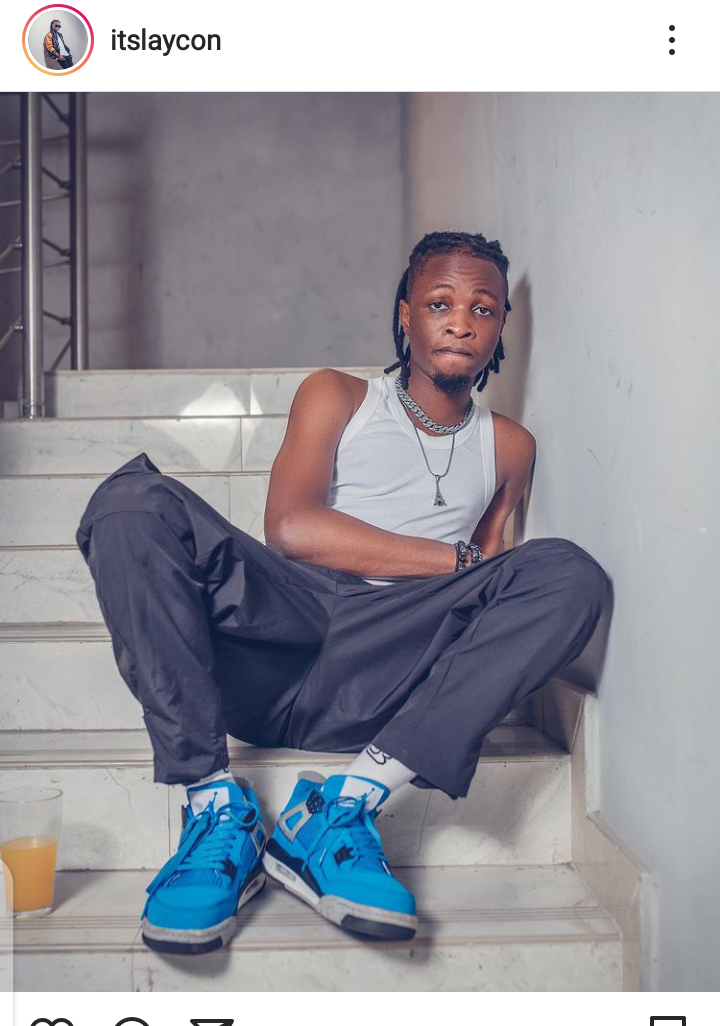 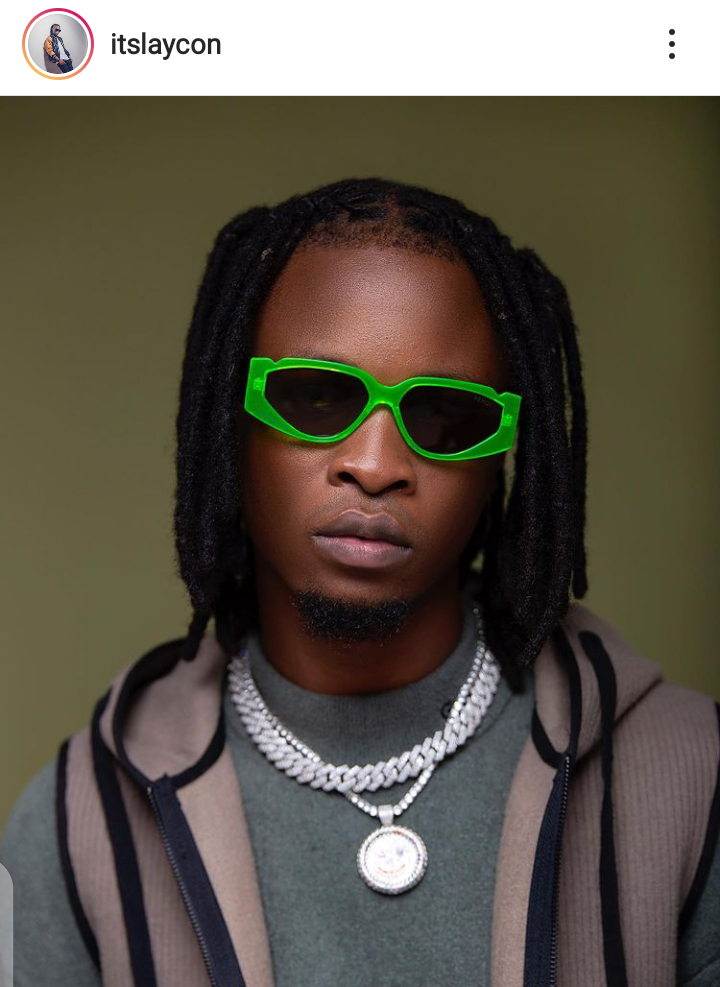 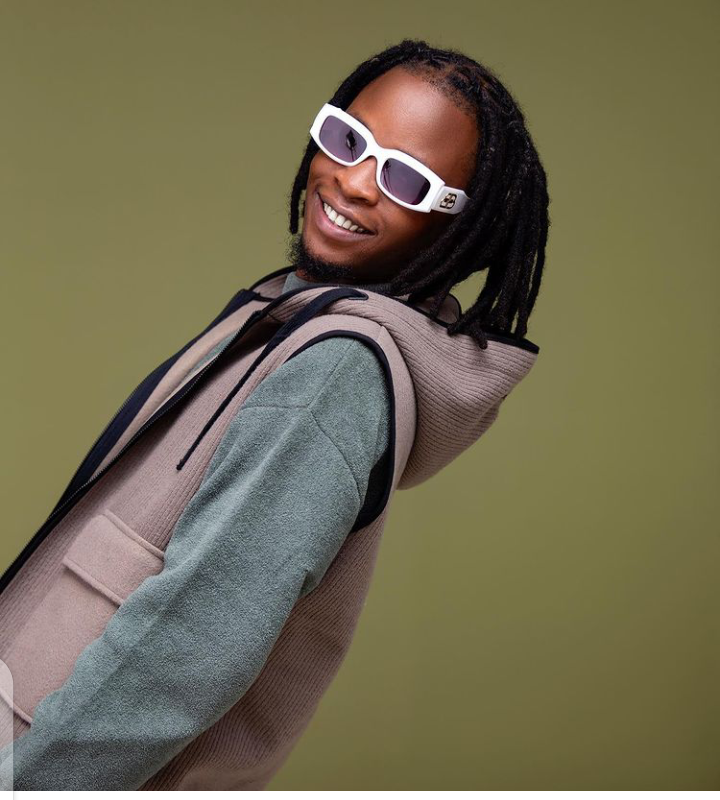 The elites are also working hard to keep their queen relevant in all spheres, and I must commend them for a job well done. They embrace and love her with all her flaws. Indeed, I admire the elites, official fan base of Erica Nweledim, known as the star girl. 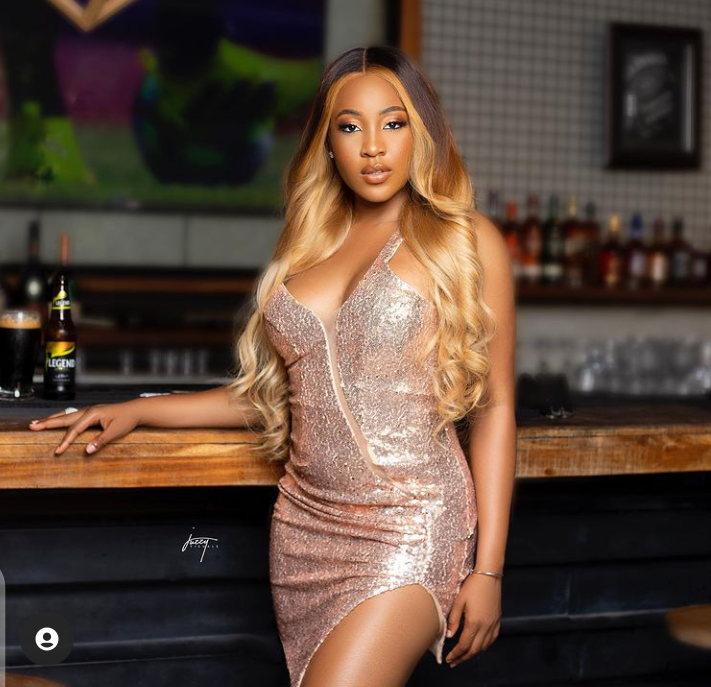 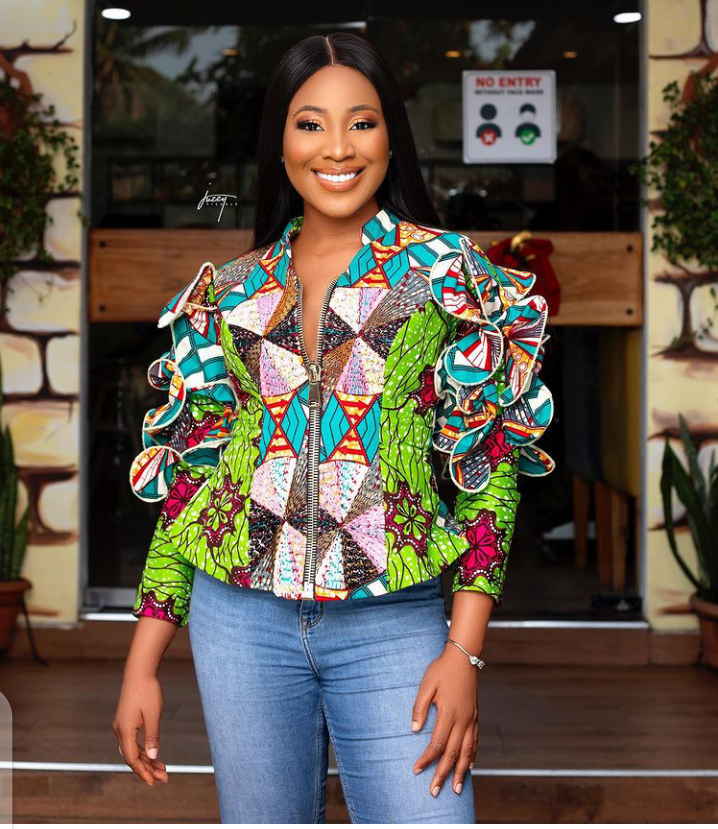 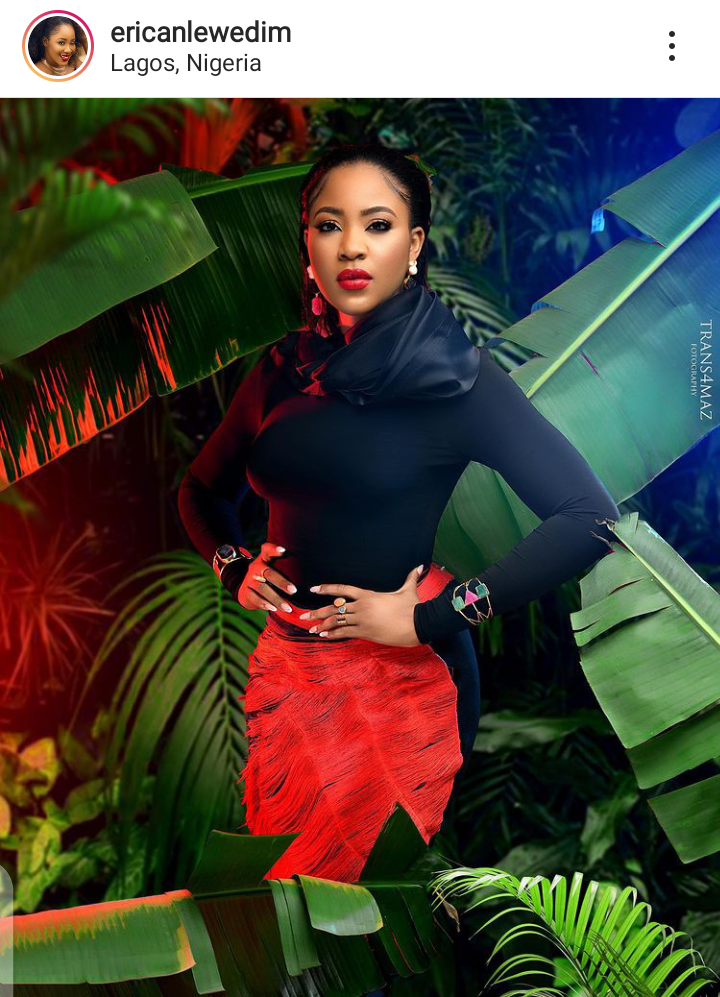 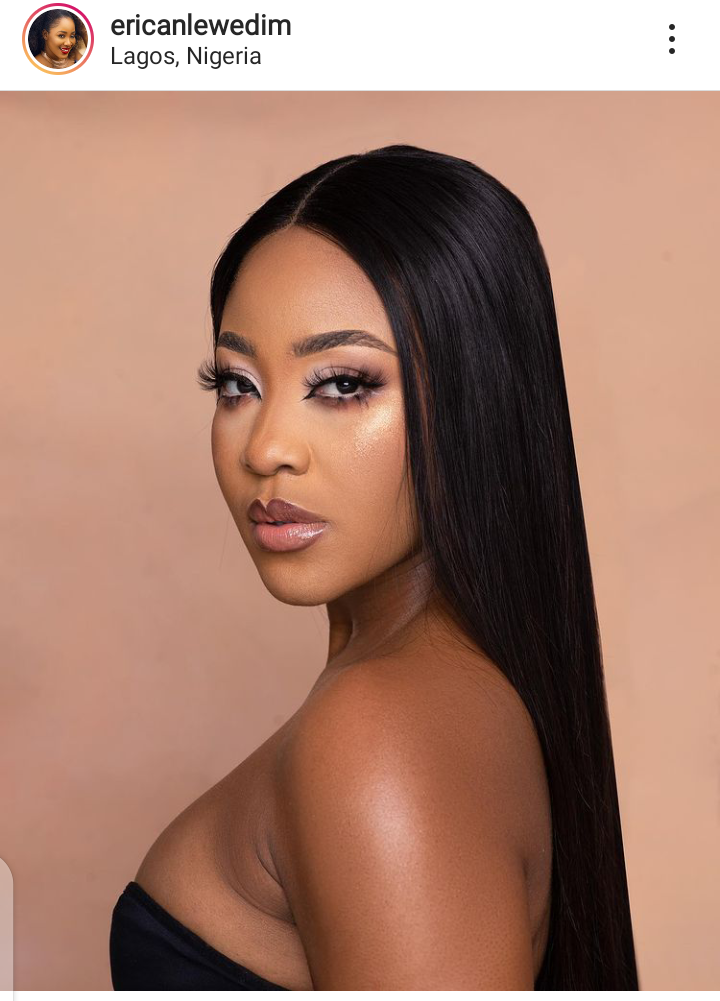 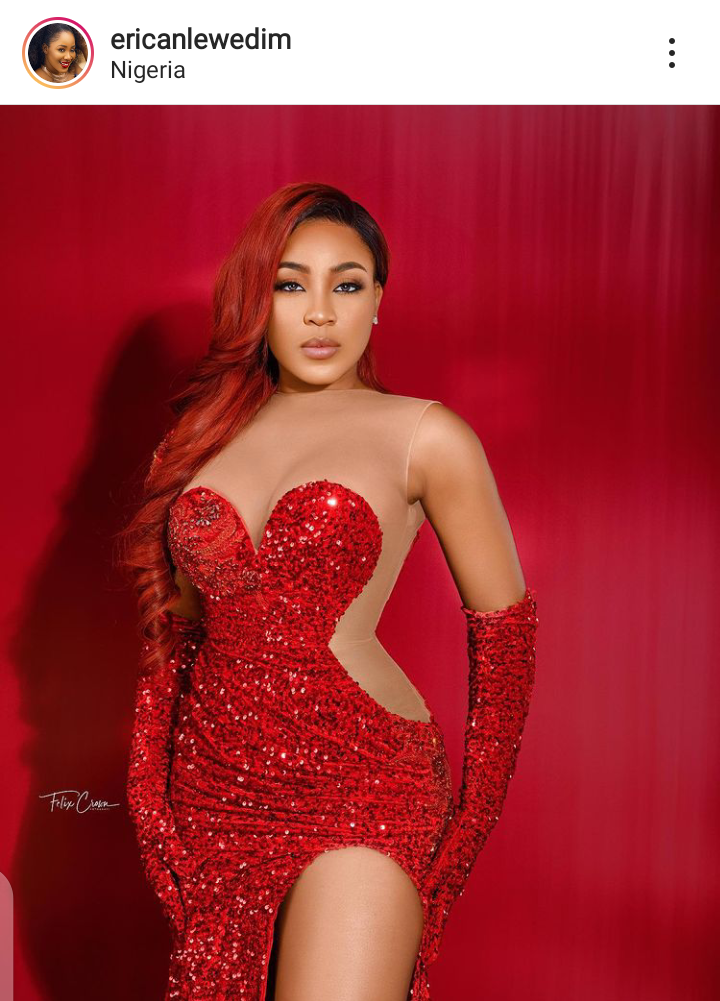 While we wait for another edition of the Bbnaija show, would there ever be another fan base as strong as these three? Only time shall tell. Meanwhile, which of these fan base do you represent?

celine dion biography muna obiekwe national drug law enforcement agency recruitment 2019 self esteem quotes who is the richest footballer in nigeria
Opera News is a free to use platform and the views and opinions expressed herein are solely those of the author and do not represent, reflect or express the views of Opera News. Any/all written content and images displayed are provided by the blogger/author, appear herein as submitted by the blogger/author and are unedited by Opera News. Opera News does not consent to nor does it condone the posting of any content that violates the rights (including the copyrights) of any third party, nor content that may malign, inter alia, any religion, ethnic group, organization, gender, company, or individual. Opera News furthermore does not condone the use of our platform for the purposes encouraging/endorsing hate speech, violation of human rights and/or utterances of a defamatory nature. If the content contained herein violates any of your rights, including those of copyright, and/or violates any the above mentioned factors, you are requested to immediately notify us using via the following email address operanews-external(at)opera.com and/or report the article using the available reporting functionality built into our Platform 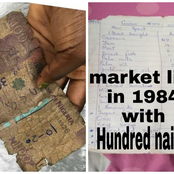 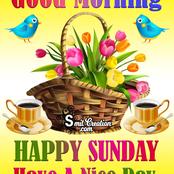 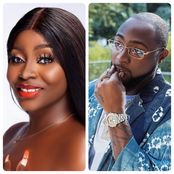 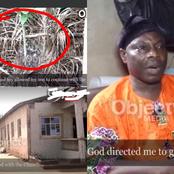 Chelsea discover the two conditions they must meet to sign Alaba 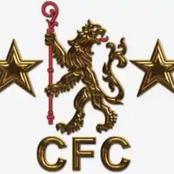 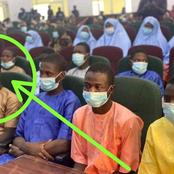 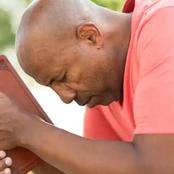 Enjoy Your Sunday With These 30 Funny Memes & Pictures 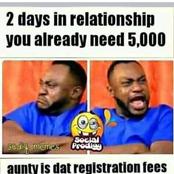 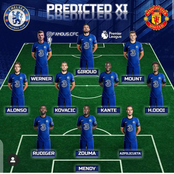 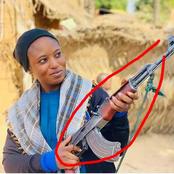