Check out the superhero movies that made the most money

Superhero movie is one of the most popular genre. You can hardly watch a movie without superheroes. So to honour the brave heroes who have saved the world again and again, here is a list of the top grossing superhero movies worldwide. 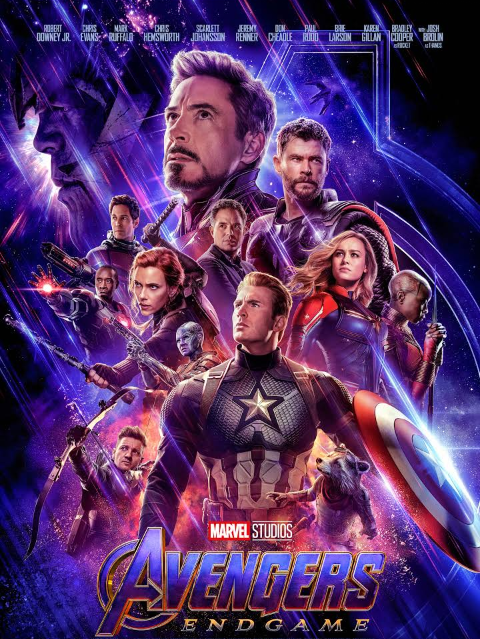 The grave course of events set in motion by Thanos that wiped out half of life in the universe and fractured the Avengers ranks compels the remaining Avengers to take one final stand in one 2019 most anticipated movie Avengers: Endgame. 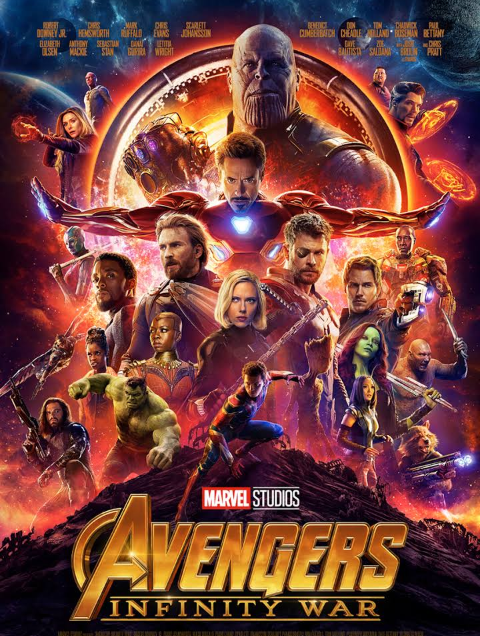 As the Avengers and their allies have continued to protect the world from threats too large for any one hero to handle, a new danger has emerged from the cosmic shadows: Thanos. A despot of intergalactic infamy, his goal is to collect all six Infinity Stones, artifacts of unimaginable power, and use them to inflict his twisted will on all of reality. Can the Avengers stop him. 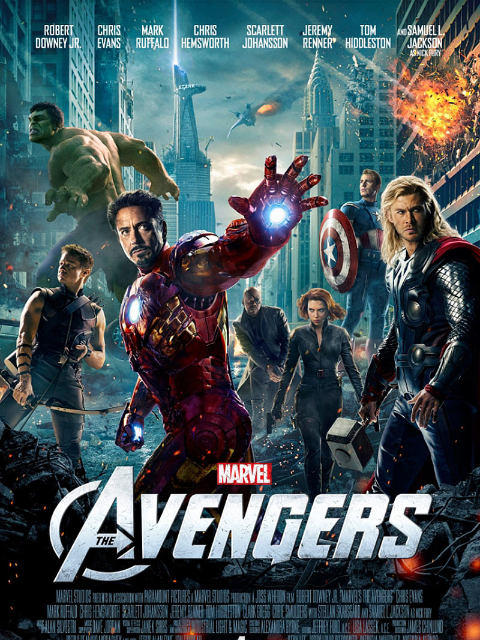 Nick Fury is the director of S.H.I.E.L.D., an international peace-keeping agency. The agency recruits the Avengers, with Iron Man, The Incredible Hulk, Thor, Captain America, Hawkeye and Black Widow. When global security is threatened by Loki and his cohorts, Nick Fury and his new team will need all their powers to save the world from disaster which is formed by Loki Thor's brother and his team alien invaders. 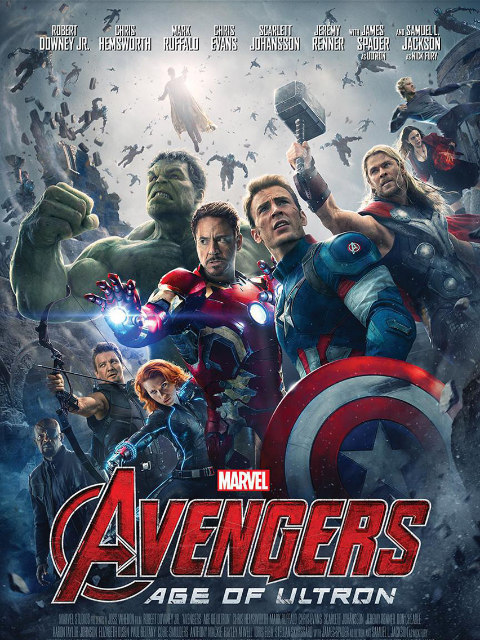 When Tony Stark jump-starts a dormant peacekeeping program, things go terribly bad, forcing him, Thor, the Incredible Hulk and the rest of the Avengers to reassemble one more time. As the fate of Earth hangs in the balance, the team is put to the ultimate test as they battle Ultron, an evil robot hell-bent on human extinction. Along the way, they encounter two mysterious and powerful newcomers, Pietro and Wanda Maximoff. 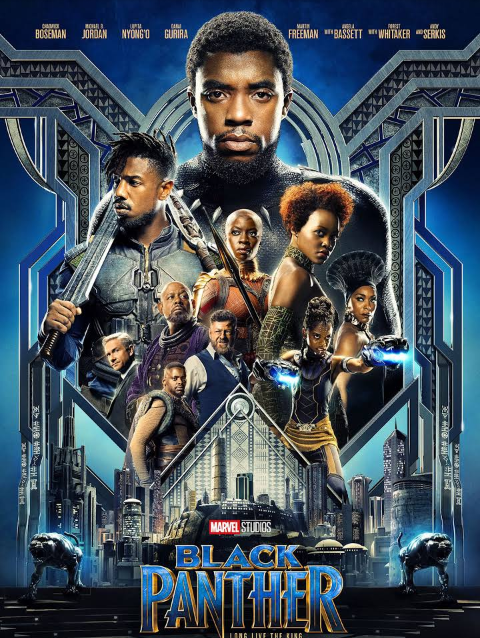 T'Challa returns home to the isolated technologically advanced African nation Wakanda to succeed to the throne after his father the king died and take his rightful place as king. 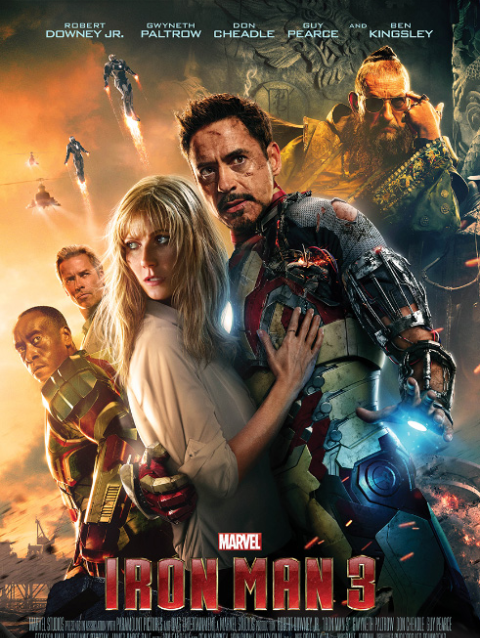 Plauged with worry and insomnia since saving New York from destruction, Tony Stark is more dependent on the suits that give him his Iron Man persona to the extent that every aspect of his life is affected, including his relationship with Pepper. After a malevolent enemy known as the Mandarin reduces his personal world to rubble, Tony must rely solely on instinct and ingenuity to avenge his losses and protect the people he loves. Civil War finds Steve Rogers leading the newly formed team of Avengers in their continued efforts to safeguard humanity from all threat. But after another incident involving the Avengers results in collateral damage, political pressure mounts to install a system of accountability, headed by a governing body to oversee and direct the team. The new status quo fractures the Avengers, resulting in two camps, one led by Steve Rogers and his desire for the Avengers to remain free to defend humanity without government interference, and the other following Tony Stark’s surprising decision to support government oversight. 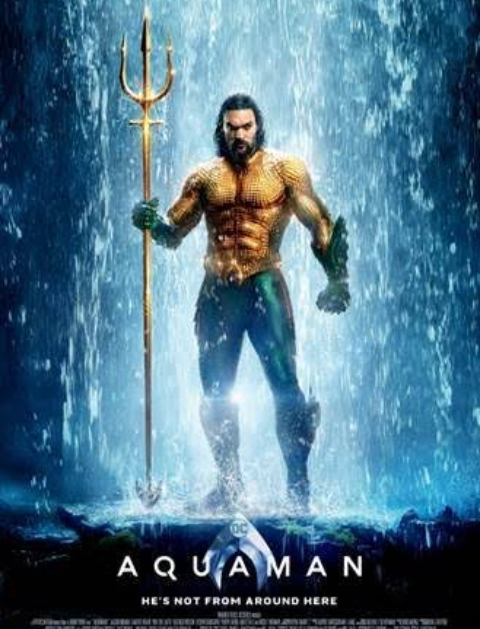 Arthur Curry The Aquaman learns that he is the heir to the underwater kingdom of Atlantis, and now he must step forward to lead his people and to be a hero the world needs. 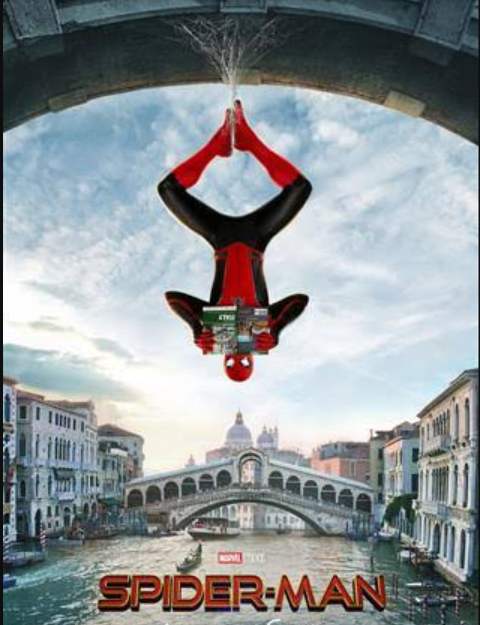 Following the events of Avengers: Endgame, Spider-Man must rise up to take on new threats in a world that has changed him and everything forever. 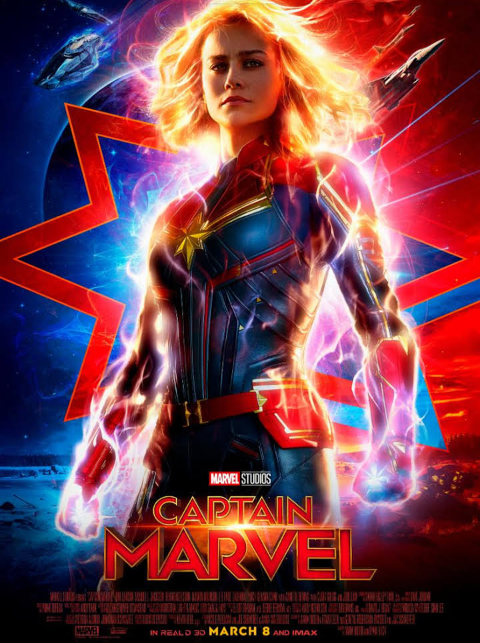 The movie follows Carol Danvers as she becomes one of the universe’s most powerful heroes when Earth is caught in the middle of a galactic war between two alien races The Skrulls and the Kree. 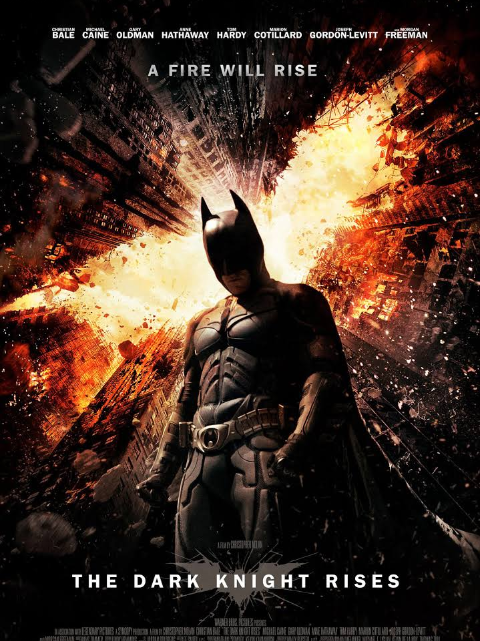 Despite his tarnished reputation after the events of The Dark Knight when Batman fought The Joker and took the rap for Dent's crimes. Batman feels compelled to intervene to assist the city of Gotham and its police force which is struggling to cope with Bane's plans to destroy the city. 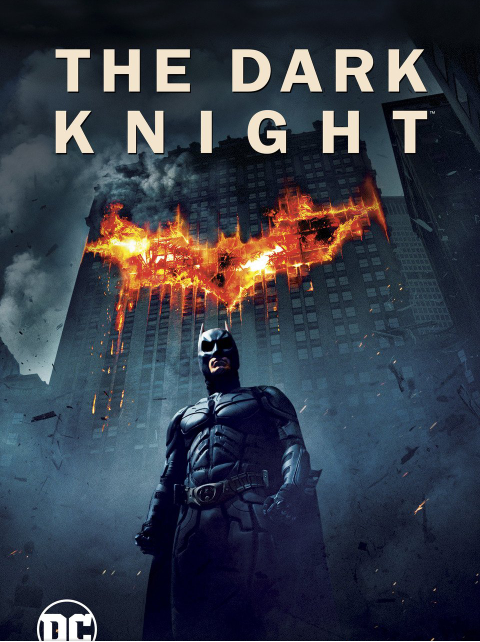 With the help of allies Lt. Jim Gordon and DA Harvey Dent, Batman has been able to keep a tight lid on crime in Gotham City. But when a vile young criminal calling himself the Joker suddenly throws the town into chaos, the Dark Knight now begins to tread a fine line between heroism and vigilantism. 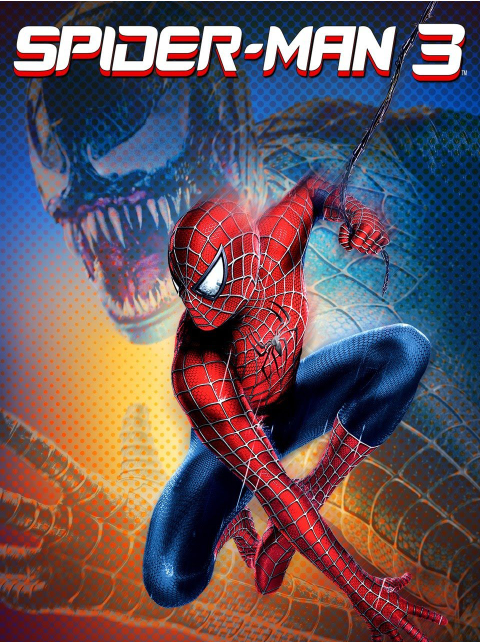 Peter Parker and M.J. seem to finally be on the right track in their complicated relationship, but trouble looms for Spiderman and his lover. Peter's Spider-Man suit turns black and takes complete control of him, not only giving Peter enhanced power but also bringing out the dark side of his personality out. Peter must overcome the suit's influence as two supervillains, Sandman and Venom, rise up to destroy him and all those he holds dear. 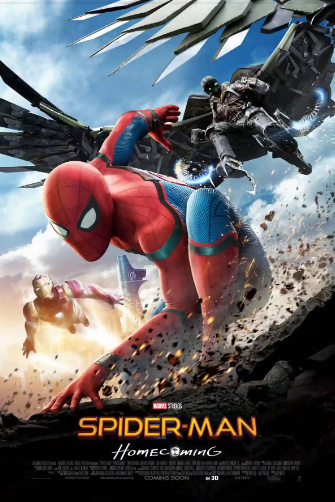 Peter Parker balances his life as an ordinary high school student in Queens with his superhero alter-ego Spider-Man. He now finds himself on the trail of a new villain prowling the skies of New York City the Vulture. 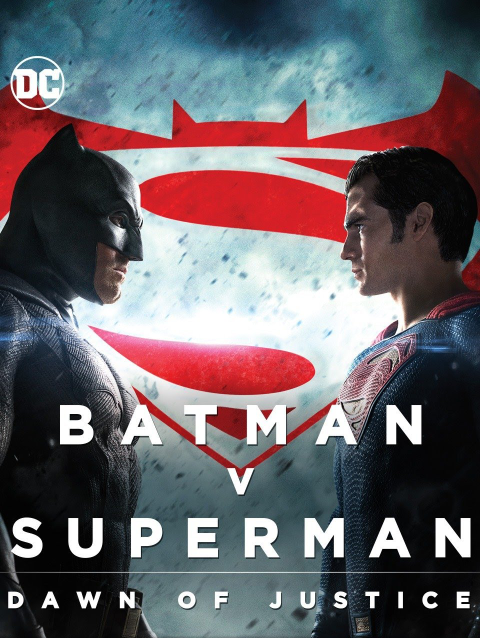 Fearing the actions of a god-like Super Hero left unchecked, Gotham City’s own formidable forceful vigilante Batman takes on Metropolis’s most revered, modern-day saviour Superman while the world wrestles with what sort of hero it really needs. And with Batman and Superman at war with each other, a new threat quickly arises, putting mankind in greater danger than it’s ever known before.