Check Out What Davido's Lawyer, Prince Said After Chioma Blocked Him On Instagram (Photos)

By BlessedInks (self meida writer) | 27 days

Davido's lawyer, Bobo F. Ajodua Prince has taken to his Instagram page on his story to react to the reason why Chioma blocked him on Instagram for the second or third time during a question and answer session with his fans few hours ago. 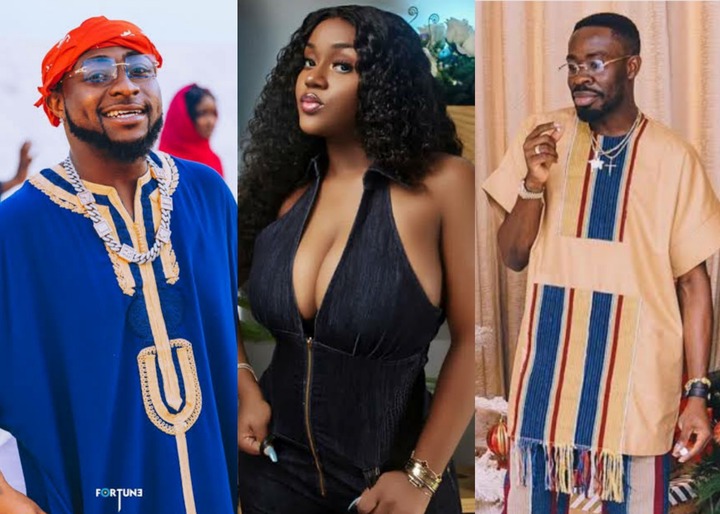 Recall that few months ago, Chioma reportedly unfollowed and blocked Davido's lawyer, Prince over reason which was not made to the public. However, Prince have reacted to Chioma blocking him on Instagram and according to him, this is the second or third time Chioma has blocked him on Instagram.

He continued to say that Chioma is like a sister to her but for this recent blocking on Instagram, he doesn't know her reason yet but he hopes to find out soon. 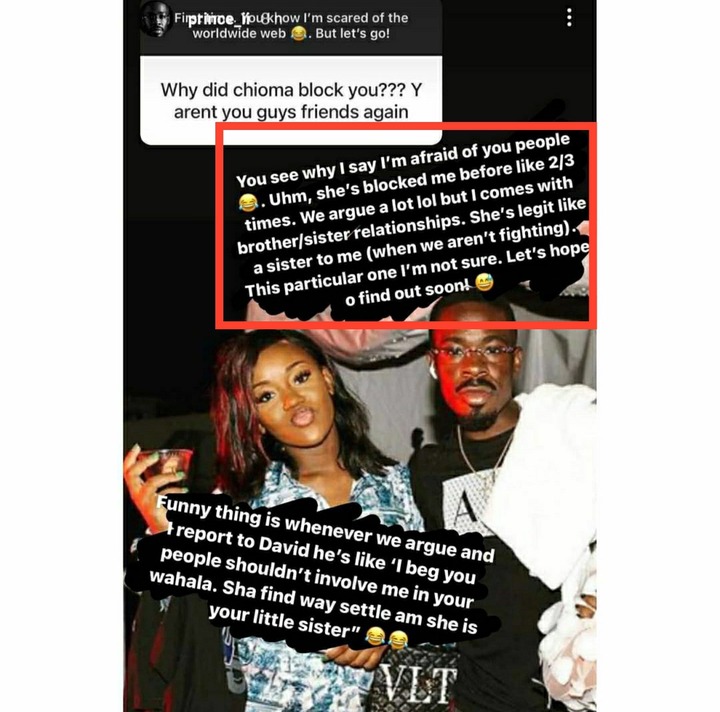 Still on the blocking topic, Prince revealed what Davido always tell him anytime he reports Chioma to him when the two have an argument. According to Prince, all Davido says when he reports her is that they shouldn't involve him in their (Chioma & Prince) problem but rather he should find a way to settle it since she is her little sister. 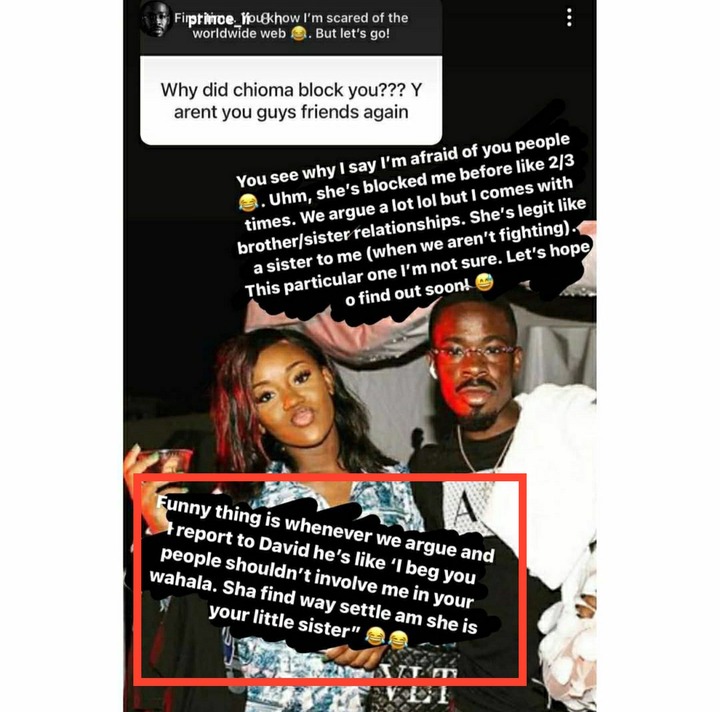 This is coming few months after Davido's lawyer, Prince accused Chioma of being rude recently to people since she got engaged to Davido.

How to Identify Real Naira Notes from Counterfeit Notes

Catholic Church Suspends Rev. Mbaka For His Continuous Sparring Words With The Presidency