By Omo-Gbadamosi (self media writer) | 1 year ago

Veteran Nollywood Actor, Saheed Balogun, breaks silence on allegations bordering on attempting to sponsor the release of Baba Ijesha from the police custody. The actor made this known In a video uploaded on his Instagram page. Click on this Link to watch the video.

After a video surfaced online where Comedian Princess accused the actor of working behind the scenes to facilitate the release of Baba Ijesha from Panti police station, another controversial Instagram blogger accused the actor of doing the same thing. Check the screenshot below;

However, Saheed Balogun Insisted that he never did anything to facilitate the release of Baba Ijesha. On the contrary, he gave excuse that he has been busy on a movie set. He also said that he didn't speak up about the unfortunate Incident because he wants to allow the law to take Its course. 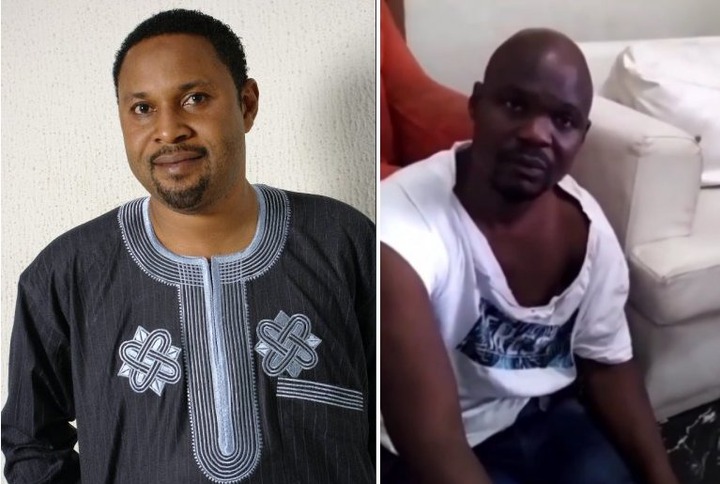 Actor Saheed Balogun also affirmed that he does not support rape, abuse or child molestation In any form. Conclusively, he praised Yoruba actresses who had stood up to lend their voices against child abuse and molestation.