By OnosNaija (self media writer) | 10 months ago

Former Big Brother Naija housemate and fashion entrepreneur, Florence Wathoni Anansi has revealed what transpired between her and some officers of the Nigerian Police Force last night. 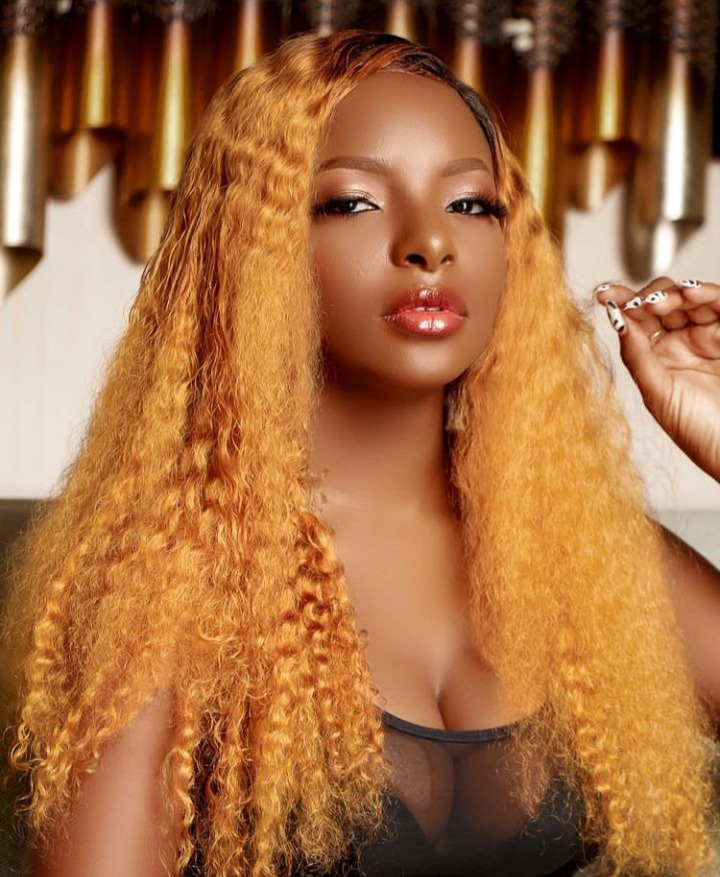 In a series of tweets on her official Twitter account a couple of minutes ago, the Nigerian Reality-TV star explained that she was returning from an outing with her friend last night when they were stopped by at a place named Sura in Lagos State. They were searched and ordered into a small bus, with no idea of where they are being taken to until they found themselves at the Adele Police Station.

On getting to the Adele Police Station, they were asked to drop their bags and phones, remove their shoes and move straight to the cell. She dropped her bag and phone but refused to remove her shoes before she was taken to the cell. 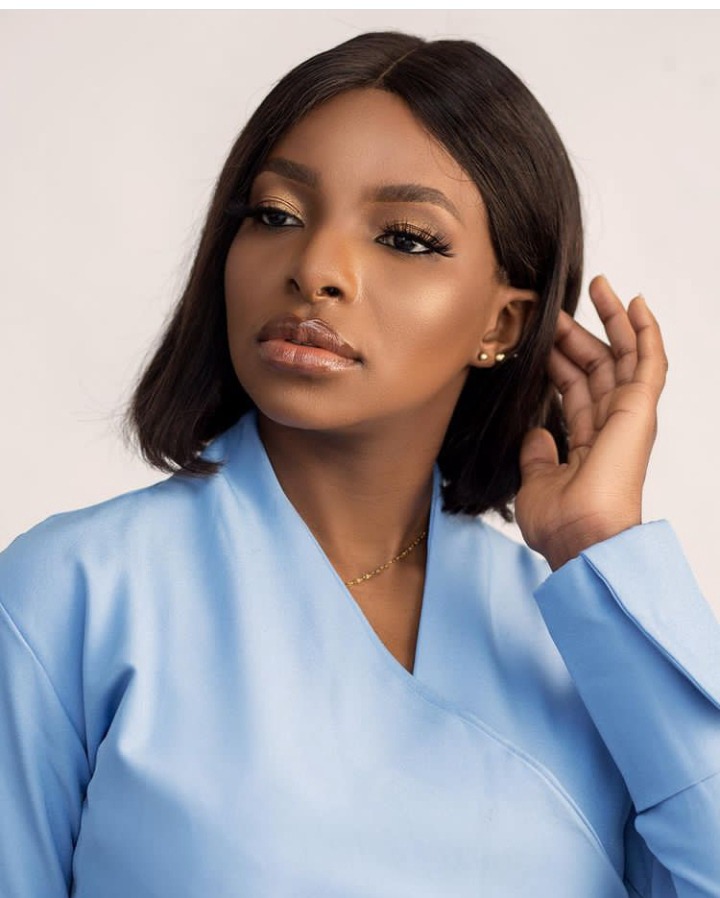 Still wondering about what is going on, she asked one of the policewomen on duty the way forward but she asked her to write her name instead.

Her dad who got calls and messages from unnamed individuals was able to locate them around 4 am and they left the station after 6 am. 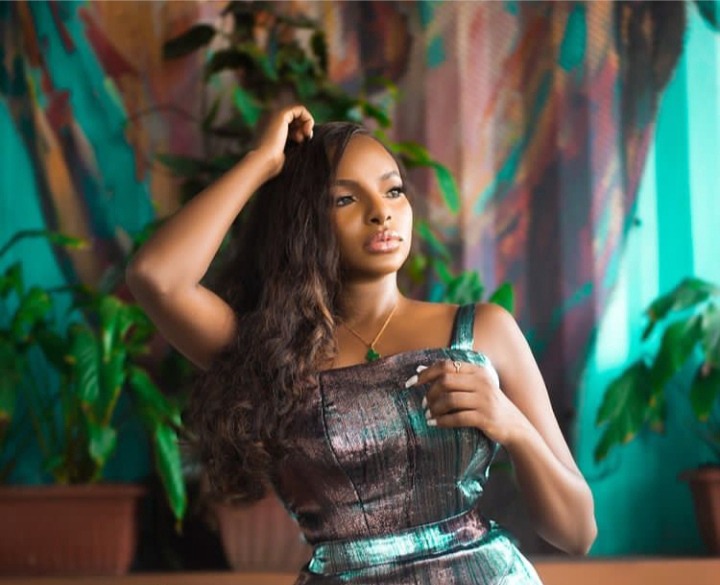 According to her, she refused to write any undertaken while at the station because they asked her to lie. She was also warned not to say anything about the sad incident to the media.

The concluding part of her posts suggests that she was taken away for breaking curfew rules.

Below are screenshots of her statement: 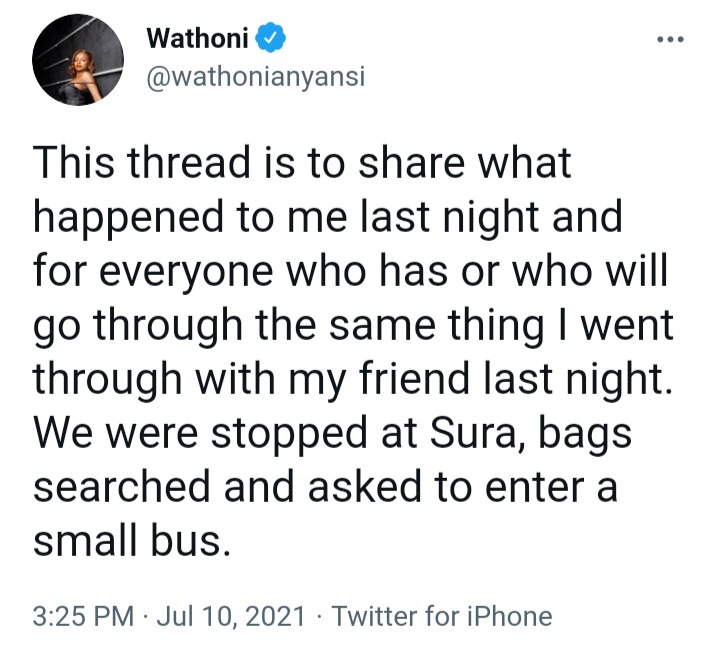 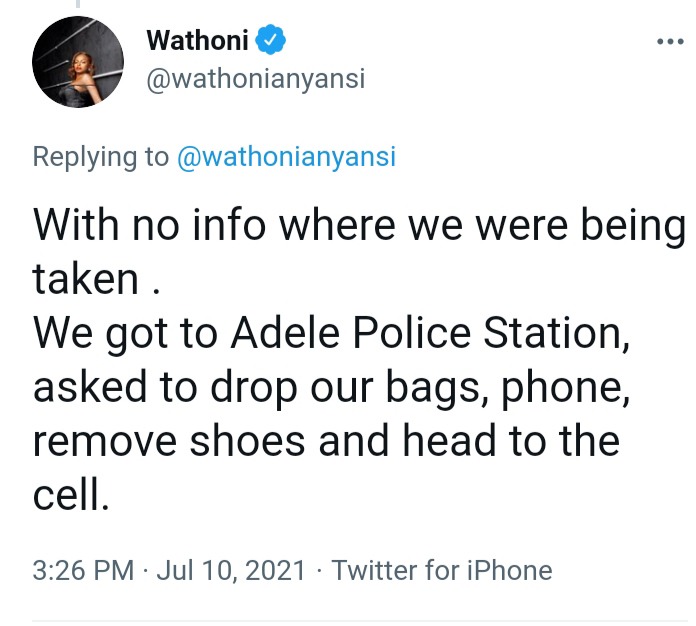 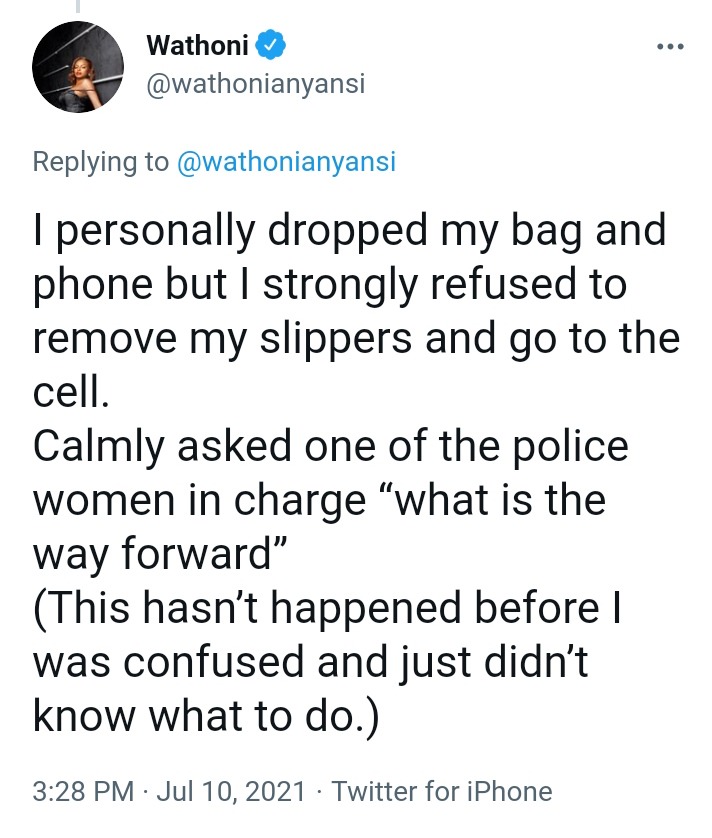 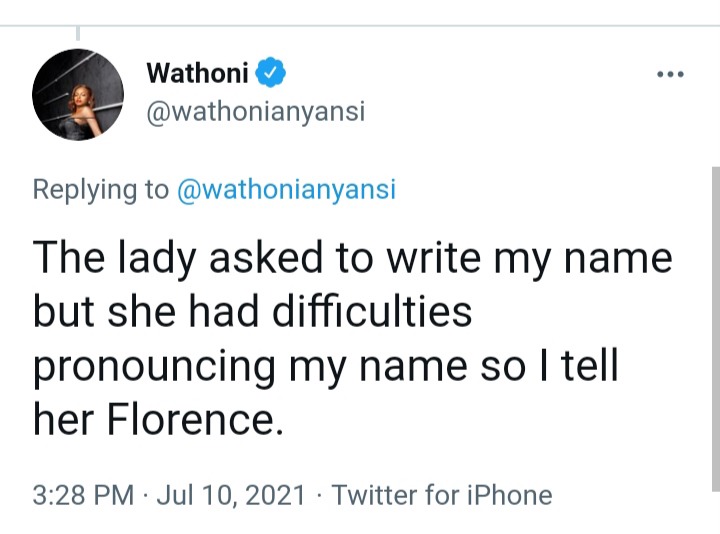 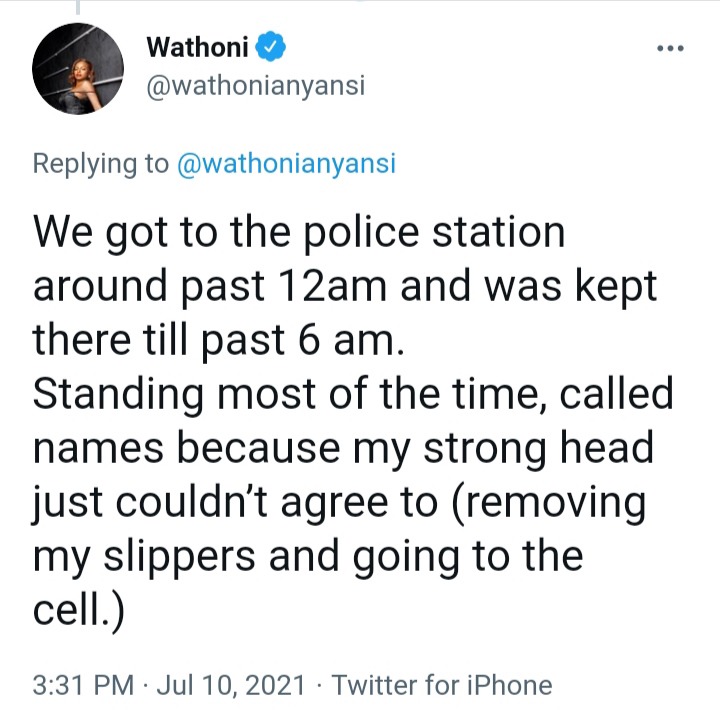 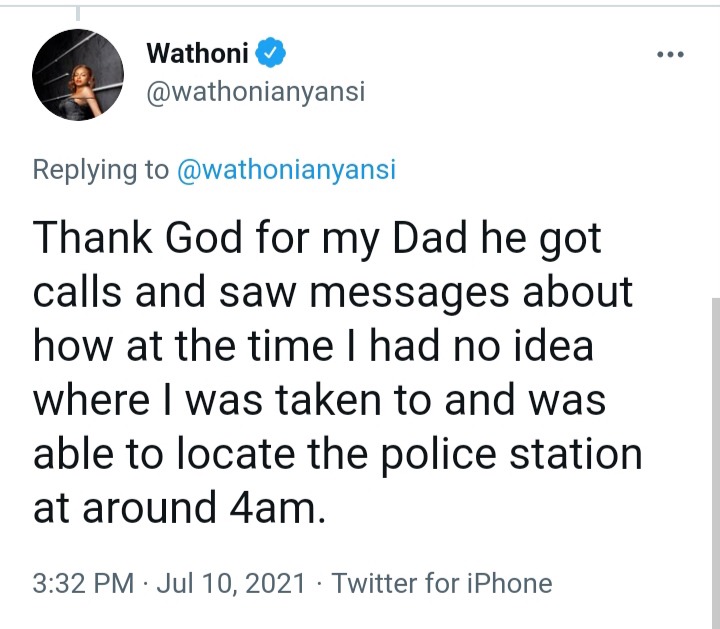 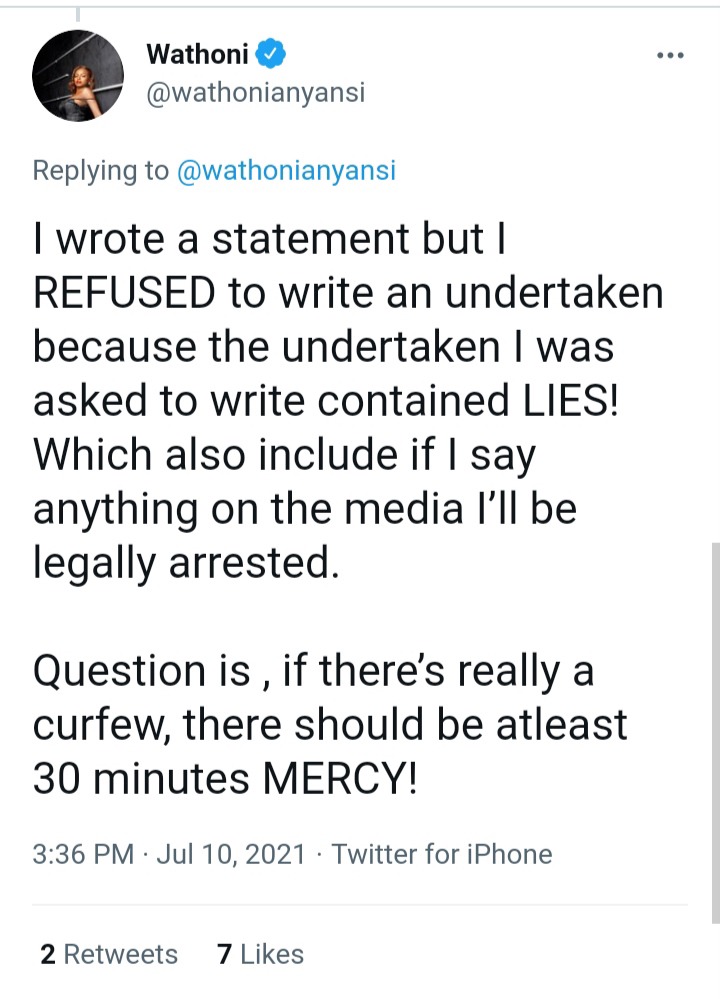