By SOG-SPORTS (self media writer) | 10 days ago

The path to success is never a smooth one, as there is always a story before the glory. Most of the celebrities we see and watch on TV today weren't born with a silver spoon, as some of them once struggled before they became famous. 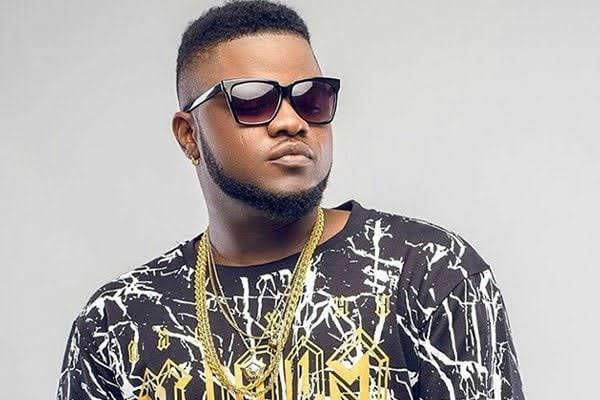 One celebrity who was also once in this position is Raoul John Njeng-Njeng, popularly known as Skales. The singer faced a lot of challenges before he became what he is today.

According to the singer in an interview with PUNCH NEWSPAPERS, his father died when he was young, and this led to his early struggles. Life after his father's death was tough, as he and his mother couldn't afford to rent an apartment, as they both slept in a shopping complex for a while.

Following this, his mother decided to pick up menial jobs like going to people's houses to help them do their laundry. Skales alleged that it was an embarrassing moment for him, as he didn't let any of his friends know where he lived since most of them were children of prominent Nigerians who were living fine. After years of struggle, he decided to search for greener pastures in Lagos. Even though his mother didn't want him to leave, he convinced her that he would cope since he is already becoming a man and also need to look for a job to take care of her. Upon his arrival in Lagos, he ventured into music where he joined a group that sings from doorstep to doorstep. 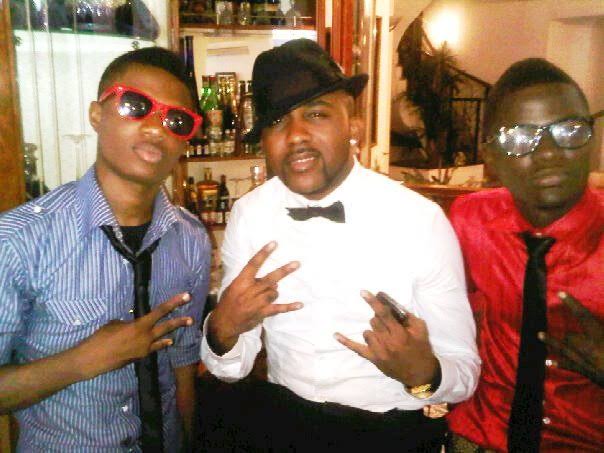 However, his breakthrough came after he met EME boss, Banky W who signed him and Wizkid into his record label. From there, he became a professional singer who was generally accepted all over the globe. After years of singing, he bought an expensive mansion for himself, a multi-million naira house for his mother to reward her for all her struggles, and also established his own record label. 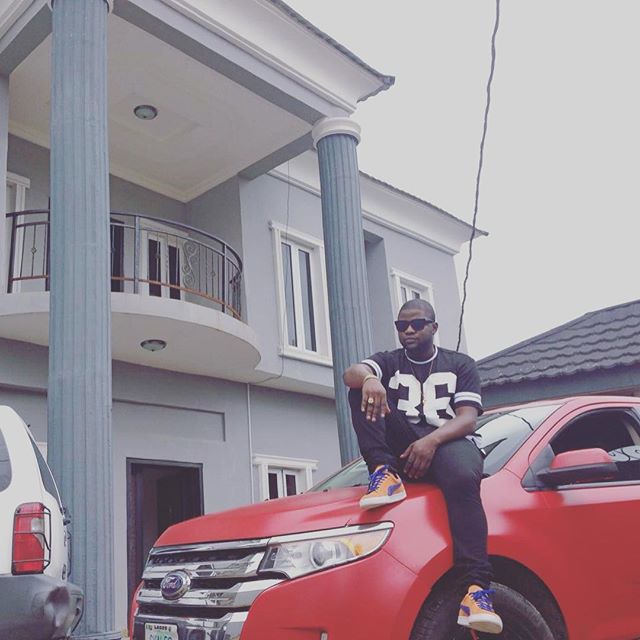 Skales in his mansion 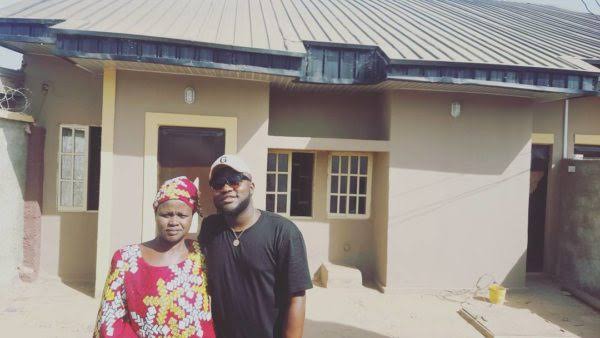