By Flows (self media writer) | 2 years ago

Gaithersburg, Maryland , Logic developed an interest in music as a teenager, and ventured into a musical career in early 2009, releasing Logic: The Mixtape [b] and a mixtape titled

Young, Broke & Infamous in 2010. He then signed with Visionary Music Group, and subsequently released three additional mixtapes over three years. His fourth mixtape, Young Sinatra: Welcome to Forever (2013), was released to critical acclaim and allowed Logic to secure a recording contract with Def Jam Recordings 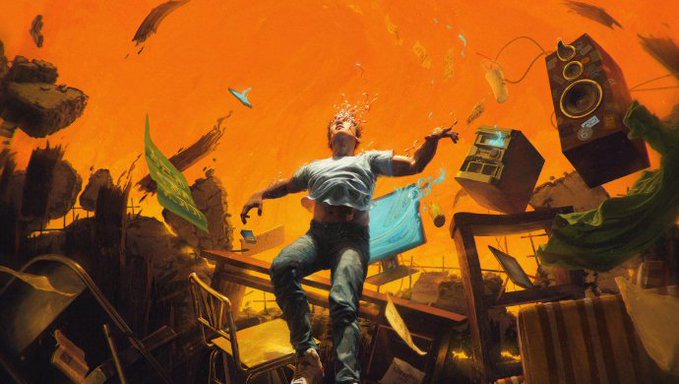 On Thursday, the rapper revealed he would be retiring after the release of his upcoming album, No Pressure, saying: "It’s been a great decade. Now it’s time to be a great father." His sixth and final studio album is set to be released on July 24.

As he tweeted 'Officially announcing my retirement with the release of “No Pressure” executive produced by No I.D. July 24th...

It’s been a great decade. Now it’s time to be a great father. 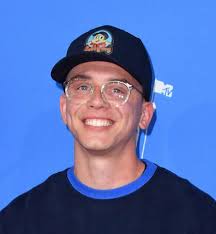 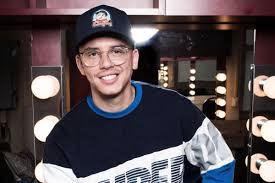 Content created and supplied by: Flows (via Opera News )