Wole Soyinka was a handsome young man, see throwback pictures of him

By Melanie (self media writer) | 1 year ago

As each day passes by, people around the world get older and when a person reaches a particular stage, his or her body experiences change and this is simply called Growth. The development of a human is a lifelong process of physical, behavioral, cognitive, and emotional growth and change.

In the early stages of life—from babyhood to childhood, childhood to adolescence, and adolescence to adulthood—enormous changes take place. When people undergo change they experience a lot and become smarter and better.

Popular Nigerian playwright, poet and essayist, Akinwande Oluwole Babatunde Soyinka but better known as Wole Soyinka has undergone a lot of drastic change over the years. From a very cute bouncing baby boy to the Afropapa he is now. He was the first sub-Saharan African to be awarded the 1986 Nobel Prize in Literature. He was born into a Yoruba family in Abeokuta, Wole attended school institutions both abroad and in Nigeria.

Wole Soyinka has made a lot of impact in the educational sector of Nigeria and he was once a professor at the Obafemi Awolowo University (OAU) which was then called University of Ife. 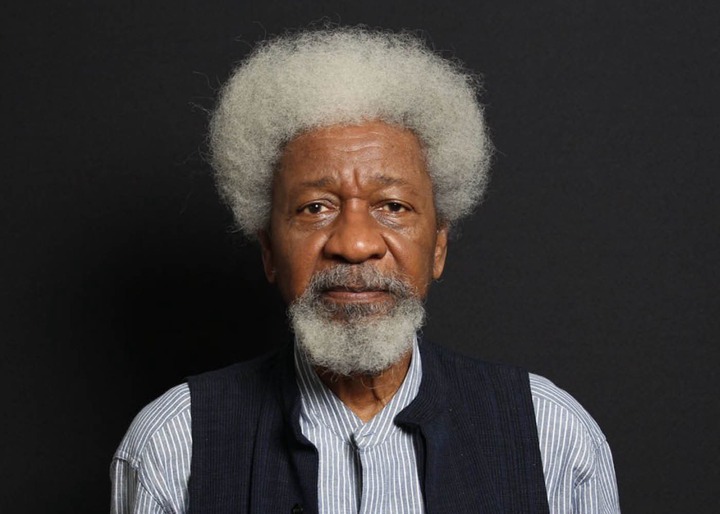 He has also won a lot of awards and have been honoured in different places all over the world. In December 2017, he was awarded the Europe Theatre Prize in the "Special Prize" category awarded to someone who has contributed to the realization of cultural events that promote understanding and the exchange of knowledge between people.

Wole Soyinka was also involved in politics and he was imprisoned for 22 months when a civil war broke out between the Federal Government of Nigeria and the Biafrans. Through refuse materials such as books, pens, and paper, he still wrote a significant body of poems and notes criticising the Nigerian government while he was in prison.

Aside from the fact that Wole Soyinka was a very smart and educated man, he was also a very young good looking and handsome man when he was in his youth. Here are some throwback pictures of him: 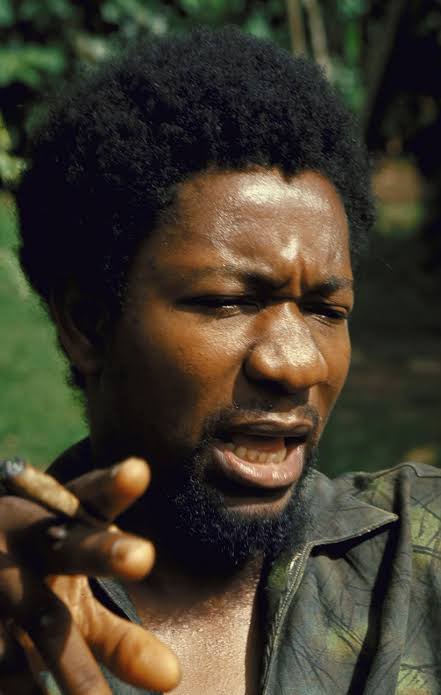 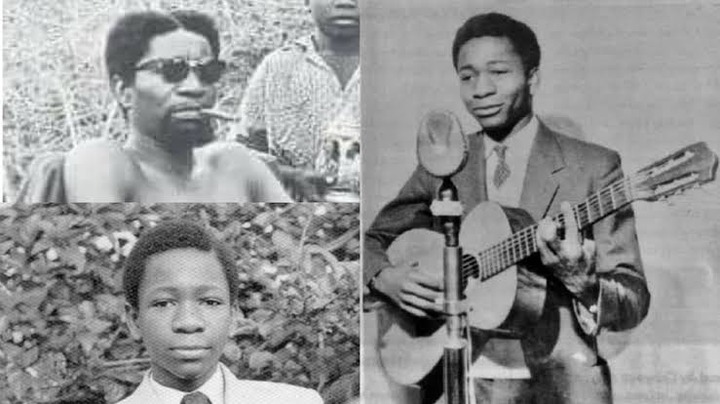 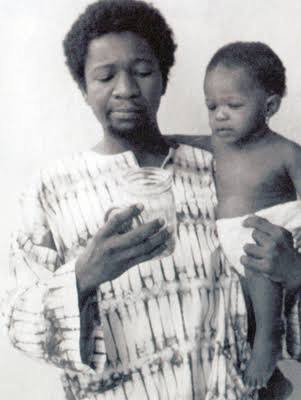 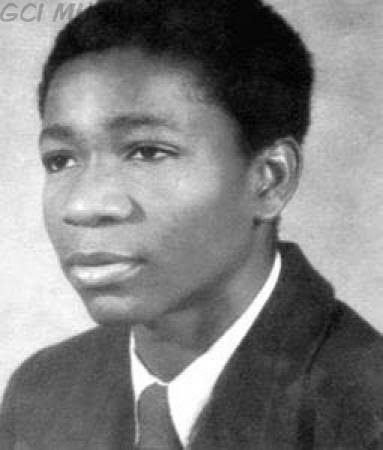 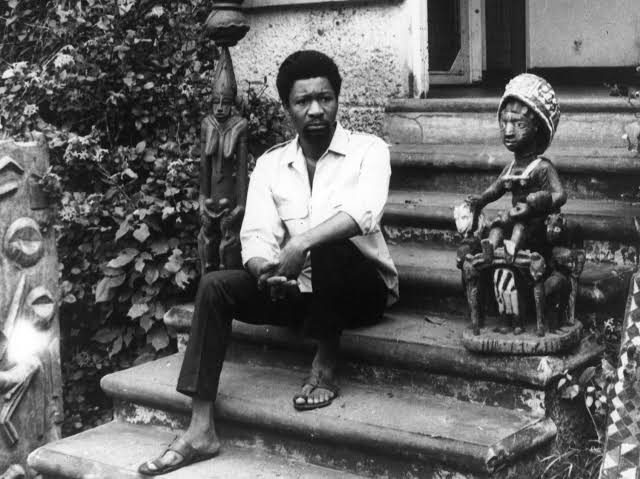 He was a very handsome and good looking man right? Soyinka has been married three times and divorced twice. He has children from his three marriages.

Personally, I believe he was a really handsome man and his hair looks lovely and attractive. What is your opinion on this?

Kindly drop your opinions in the comment section below and please share to your family and friends.

Content created and supplied by: Melanie (via Opera News )