Wizkid, Justin Bieber & Their Performance At The Jay-Z ‘Made In America’ Concert

By Defreed (self media writer) | 10 months ago

Lately, Wizkid who is also called Big Wiz has become one of the most talked-about Nigerian music artists. His last album tagged ‘Made In Lagos’ also became one of the most trending albums in Africa as well. In recent times, Wizkid has collaborated with several singers and one of his recent collabos was with the Canadian singer, Justin Bieber. 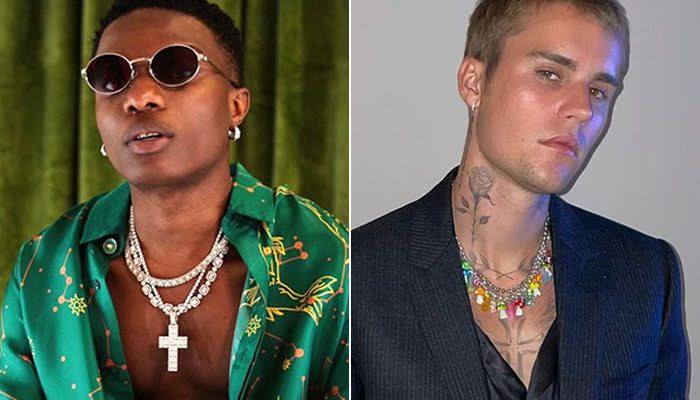 Wizkid song titled, ‘Essence’ featuring Nigerian singer, Tems, has become an international song that has been trending most especially on Billboard's Charts since it's released on his album tagged ‘Made In Lagos’. However, the song was further remixed by Wizkid and this time he featured Tems and Justin Bieber in it.

The remix of the song ‘Essence’ further topped the Billboard Chart once again after it was released. WizKid became the first Nigerian recording artist to have a record on the “Billboard Hot 100” chart, standing at No. 82 charts. Steadily the song topped up the chart, rising to top 20 in August and becoming the most “Shazamed” song in the country. 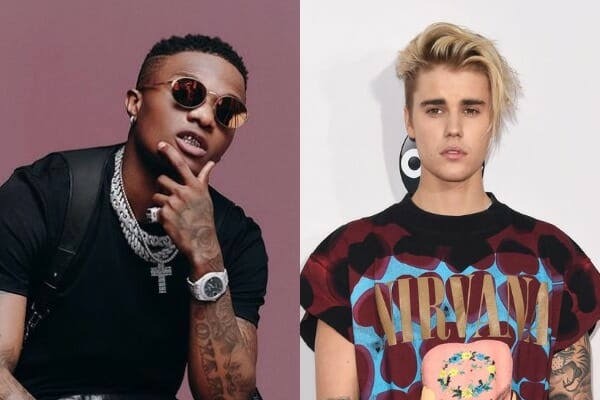 More so, this song has allowed Big Wiz to performed in Jay-Z ‘Made In America’ concert with a huge crowd for the first time in the United State alongside Justin Bieber. Last week again, the song ‘Essence’ began trending on the Twitter social media platform after Billboard reported that the remix reached number one on their R&B / Hip Hop charts. Nonetheless, the song currently sits at No. 3. 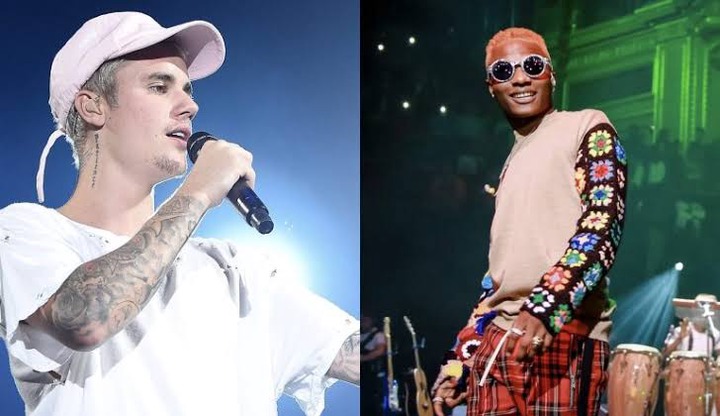 However, in my opinion, this means Wizkid can be rated as an international artist by performing ‘Essence remix’ for the first time in front of a huge crowd at the Jay-Z concert.