10 Bollywood Stars Who Fought With The Media In Public

By TweakMaster (self media writer) | 4 months ago 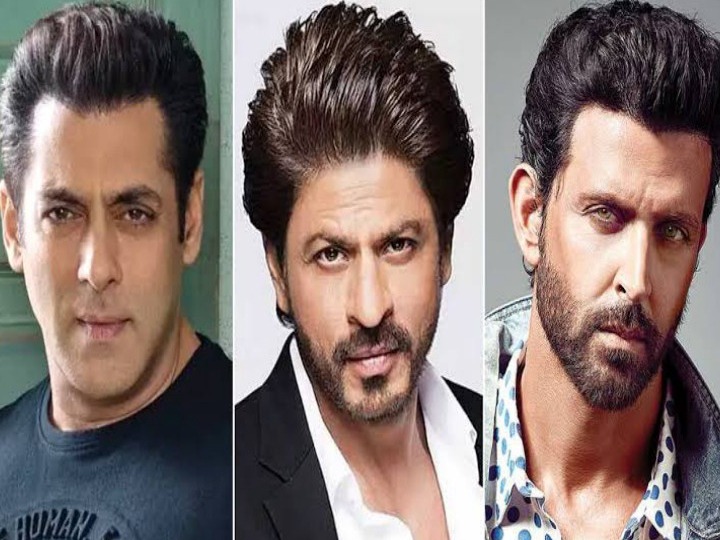 Living the life of a celebrity is not all rosy because you will hardly do something in private as the media will be all over you anytime they get the chance. In times like this, celebrities can sometimes lose their cool and act harshly towards the media. Therefore, this article will reveal to you some Bollywood Superstars that were annoyed by the media and had to respond slightly harshly. 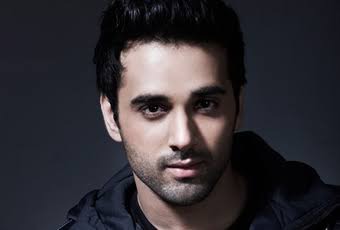 The Bollywood celebrity fought and pushed a cameraman outside the court after his divorce from his first wife. Report claim that the photographer first pushes Pulkit's uncle which angered Pulkit to retaliate. 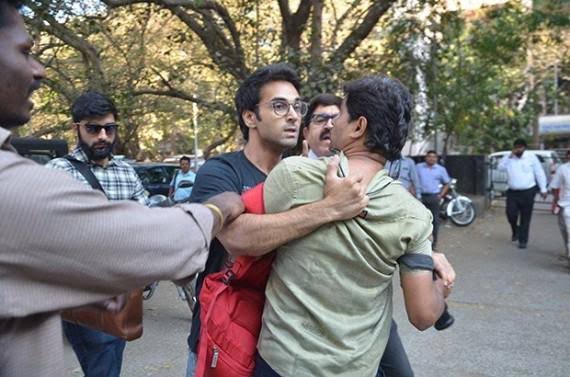 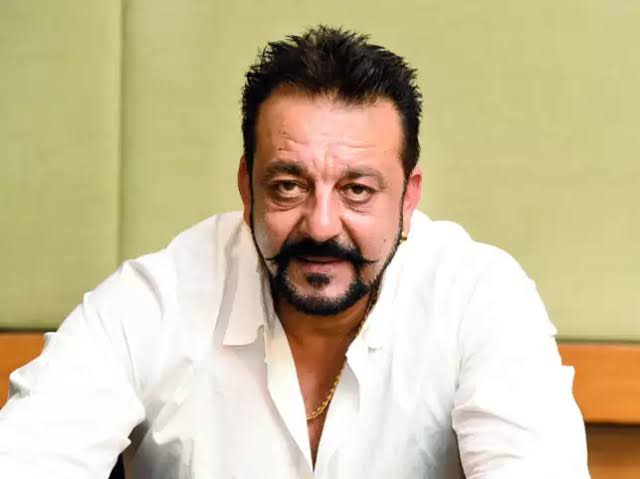 During a Diwali celebration outside Sanjay Dutt residence in Mumbai, Sanjay spotted some journalists still standing outside his apartment at night in 2018. One of the journalists mentions that their boss asked them to cover the celebration. But Sanjay Dutt got very angry and reply with very harsh words at them. 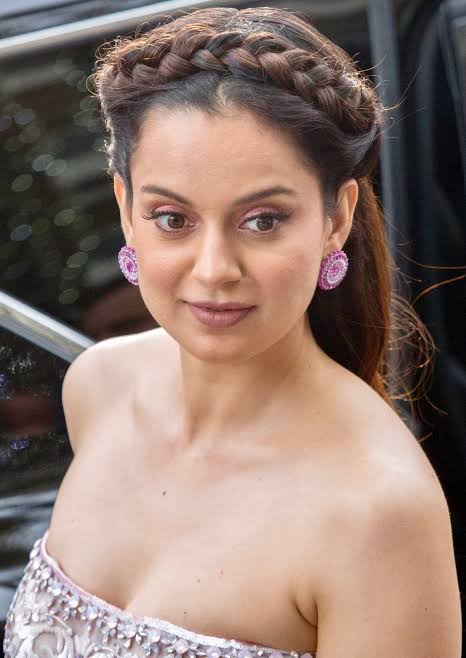 One of Kangana Ranaut's bodyguards misbehave with the cameraman during a media interaction event, and Kangana simply stood up and left. 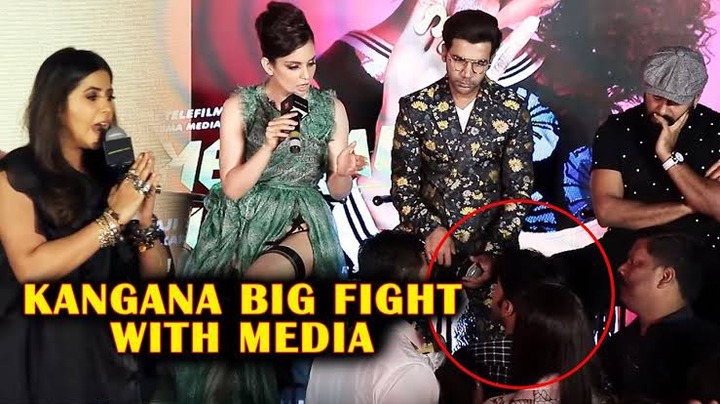 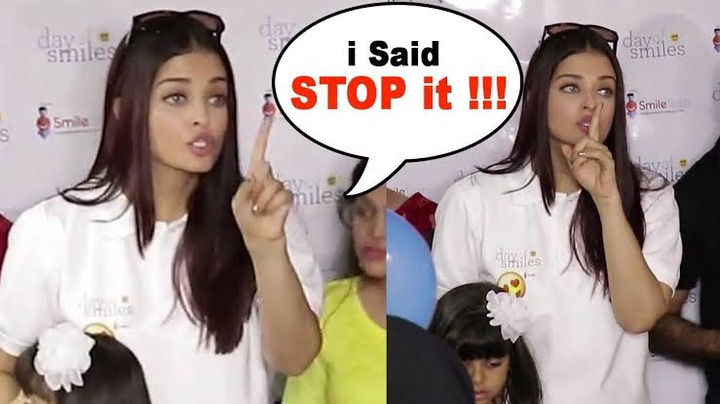 The beautiful actress got angry at the media when they misbehaved in order to get her pictures at tata memorial hospital. 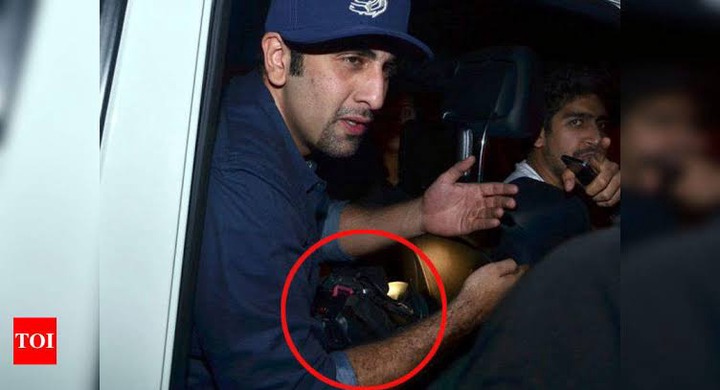 On the night of the 5th of December 2013, Ranbir Kapoor was coming out of a party hall in Bandra when a journalist was videotaping him. But Ranbir got angry with the journalist, snatches his camera and drove away. 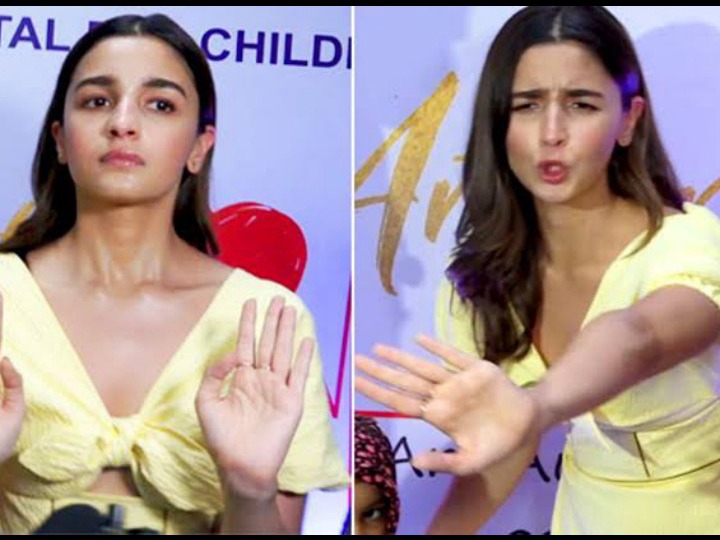 Alia Bhatt also once lost her cool when she visited a hospital and the media came to her to take some pictures. But the hospital became very noisy and Alia Bhatt shouted at the media to keep quiet and even refused to pose for them. 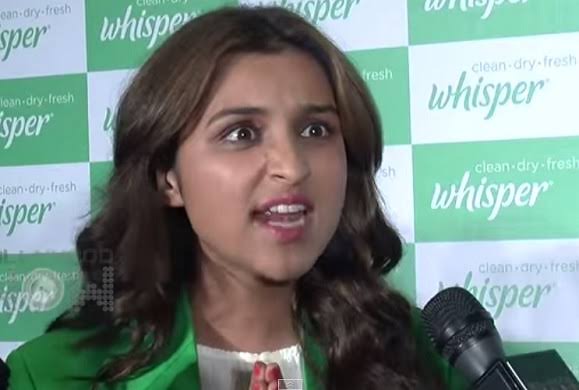 During the promotion of her movie Shudh Desi Romance, Parineeti got angry at one of the journalists who said something that sounds offensive and degrading to women. Parineeti became unstoppable after his statement, replying to him very harshly left and right. 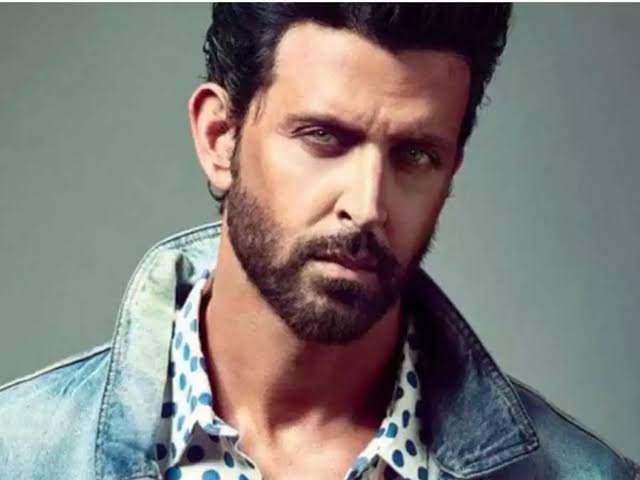 When Hrithik Roshan visited a temple in Shirdi for prayers, the paparazzi wanted to take pictures with him but he didn't pose for them. But instead of them to stay back, they continue following him even into the temple which got him really angry that he literally grab one of the cameramen by the neck and pushed him out of the temple. 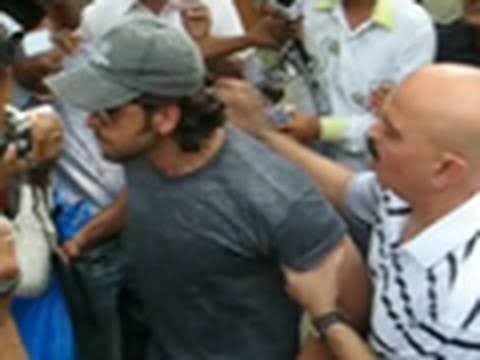 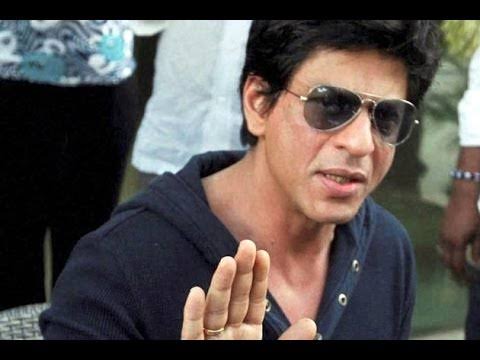 Back in 2013 during the promotional event of the Chennai Express movie, Shahrukh Khan lost his cool at a reporter who asked him about his son AbRam. 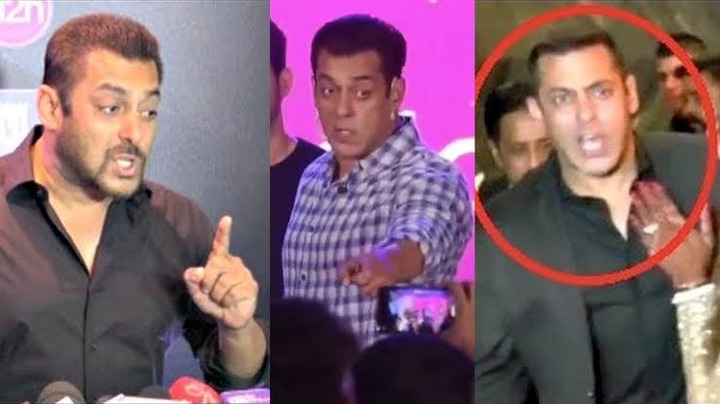 Salman Khan's bodyguard once mistreats lensmen during an event, but Salman Khan refused to say anything which led paparazzi to boycott him. He even made a post on Twitter saying that he is not at loss but the photographers who decided to boycott him. 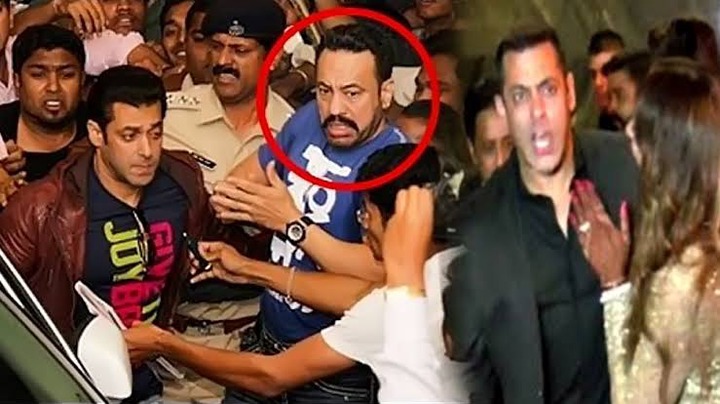 Do you find the celebrities reasons justifiable enough to get angry with the media? Let us know what you think in the comments.