Remember Basit The Vulcanizer? This Is What Became Of Him After Wizkid Picked Him Off The Street

By GistHub.org (self media writer) | 1 year ago

Living in the streets or slums is a very terrible way of living. This is the situation some people who are very unfortunate have found themselves in. This is the situation some innocent kids have born into and as they grow they see life differently from the way others see it. It is either they learn from their poverty stricken state and dedicate to working smart and harder to uplift themselves from such situations or they find a helper who can be of help or they end up continuing the cycle of poverty and end up envying the rich kids and becoming a nuisance in the society. 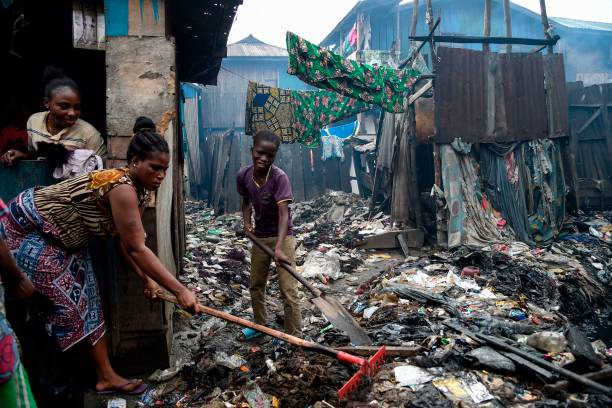 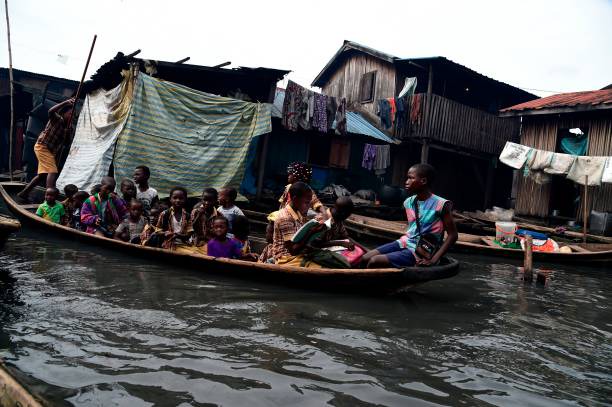 This was the case of a boy called Alaska Basit who had no choice than becoming a vulcanizer at a very young age just to be able to eat food. 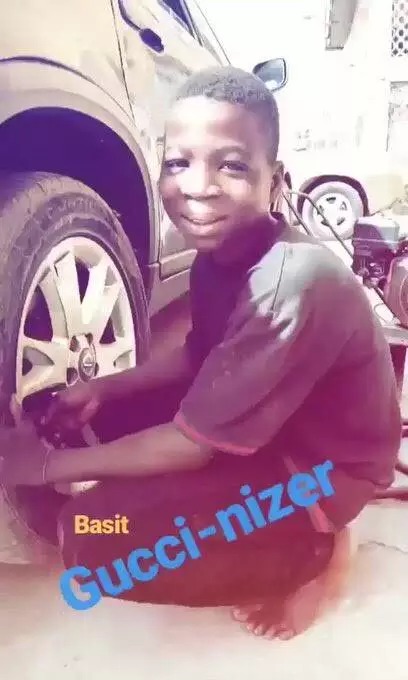 Basit was a street vulcanizer who fell in love with the popular Nigerian musician, Wizkid Adebayo. He loved him so much because of his songs and always knew every lyrics and sang along as they played from either the streets or the car he works on. 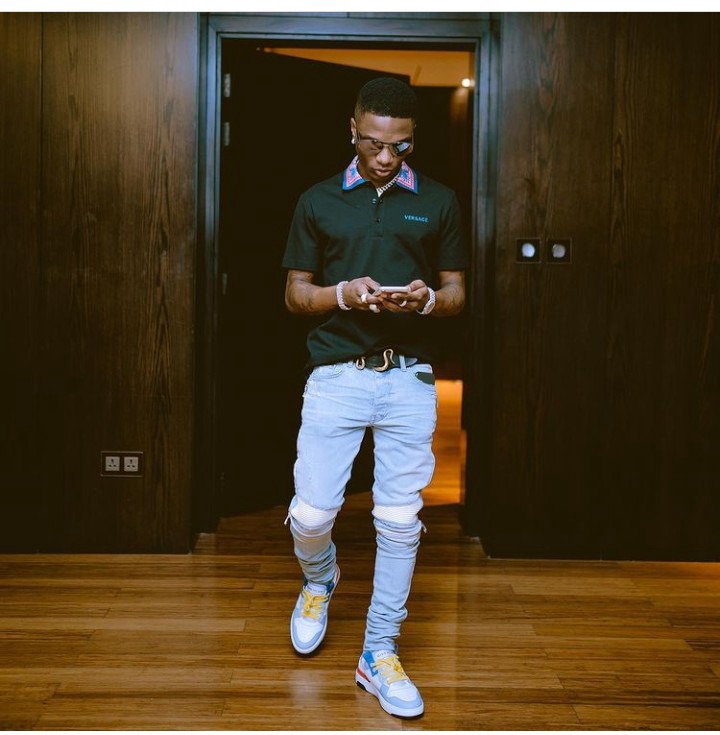 Basit's luck came one bright day in 2018 after he was caught singing of Wizkids songs while working in a vulcanizing shop. His video went viral and this caught the attention of Wizkid and he decided to take interest in Basit.

It was no surprise when Wizkid after seeing the video showed the kind of good heart he had when he reached out to the poor mechanic boy called Basit and decided to help him further his education. In his words he said " We sending Basit to school! Bring him to me".

What later became of him after Wizkid picked him off the street 2 years ago is something that will gladen your heart. Well, ever since WizKids humane intervention in the life of Basit, the vulcanizer. There has been tremendous changes. This changes was seen because of Basit's brother's (yungalhajii by name) constant gratitude to Wizkid on his Instagram page. He would post pictures of Basit's educational development and would always thank God for bringing Wizkid in his brothers life. 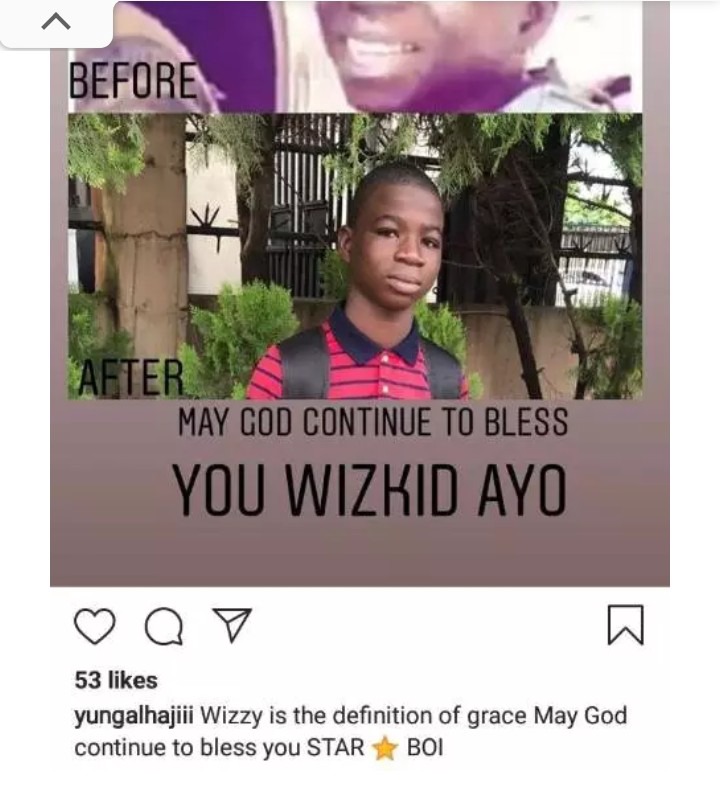 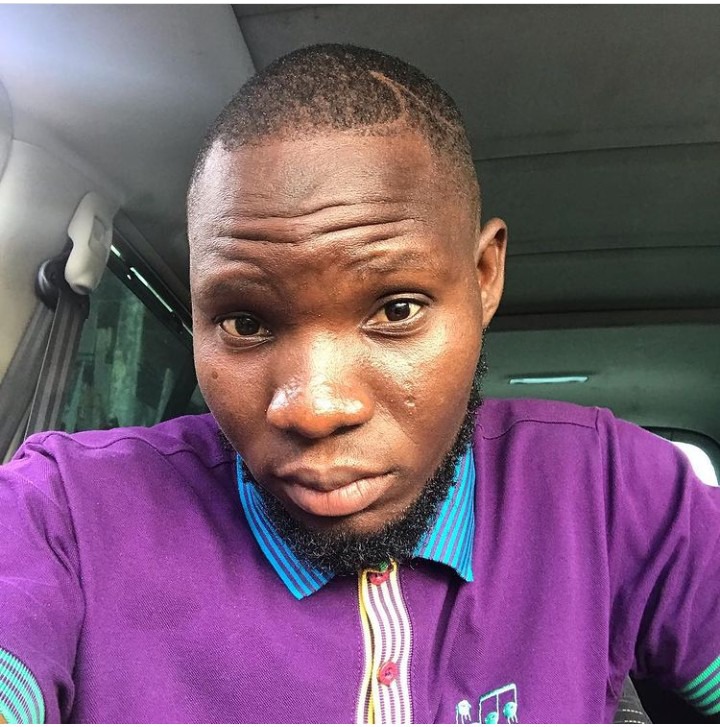 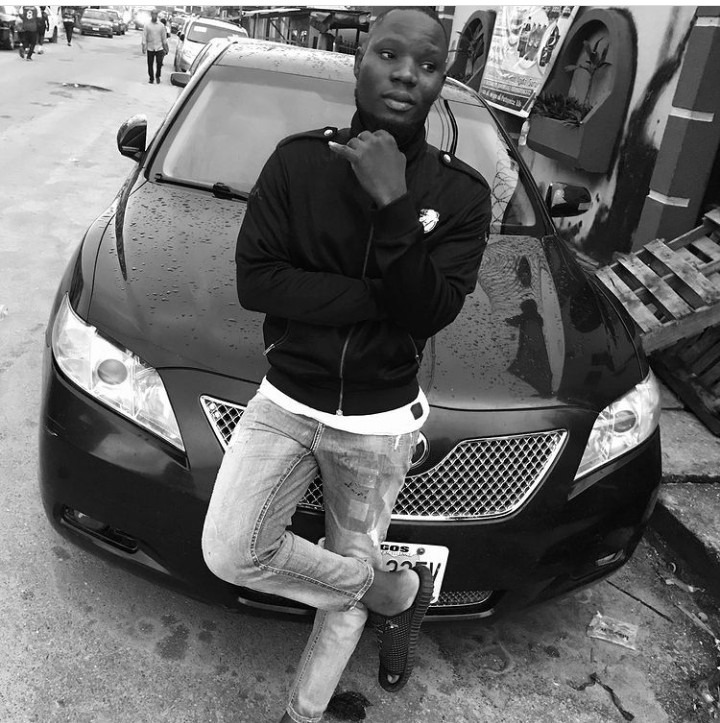 Basit's current state is something one should be proud of. Not only was he able to clean up and adjust to a neat life style all thanks to Wizkid providing the necessary. He also dedicated his time to his books and is making sure the efforts of his helper is not taken for granted. 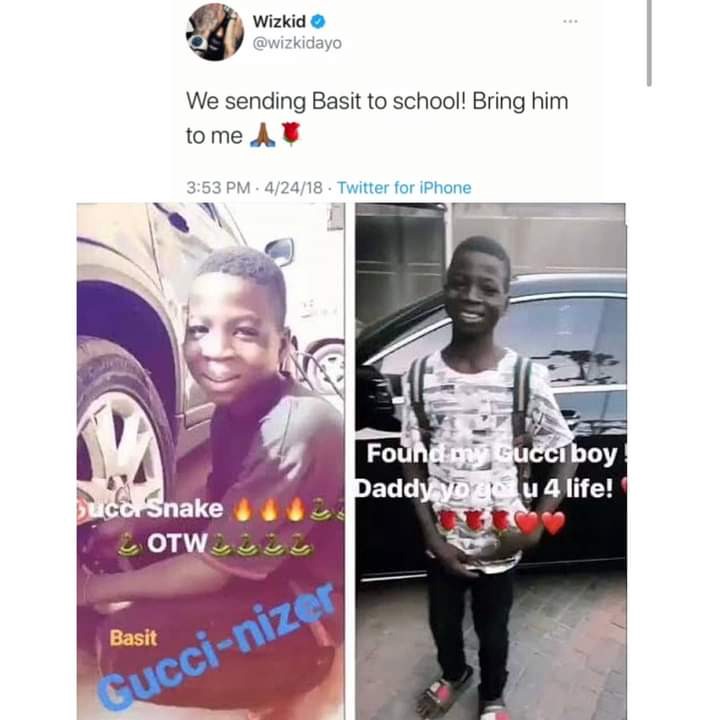 The old Basit, the vulcanizer boy 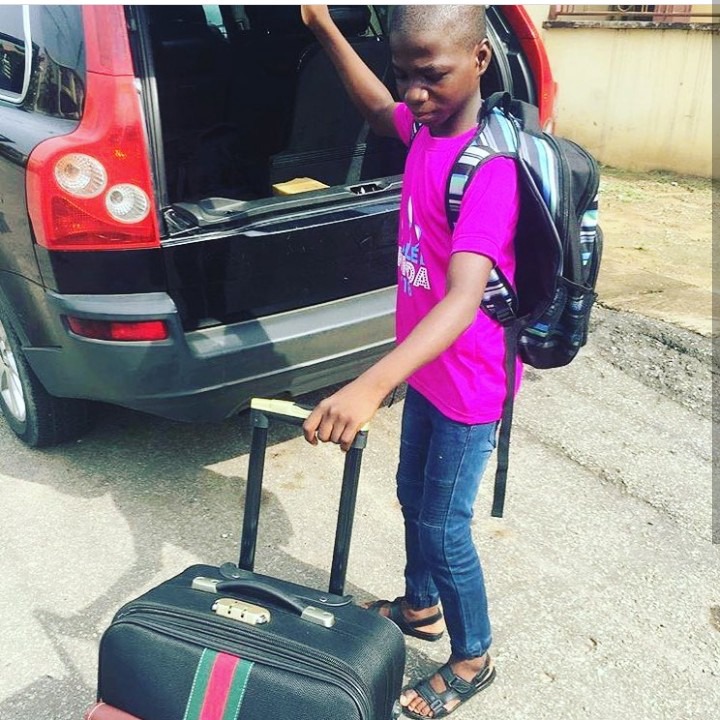 Basit leaving off for school 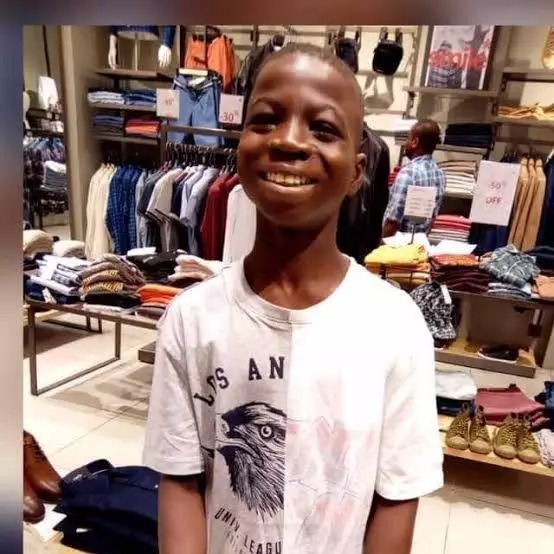 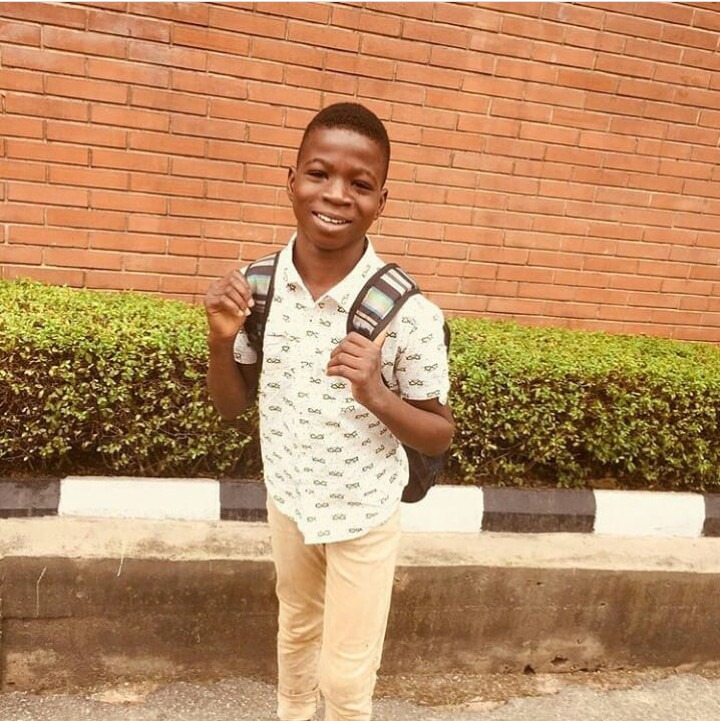 Basit all cleaned up and in school 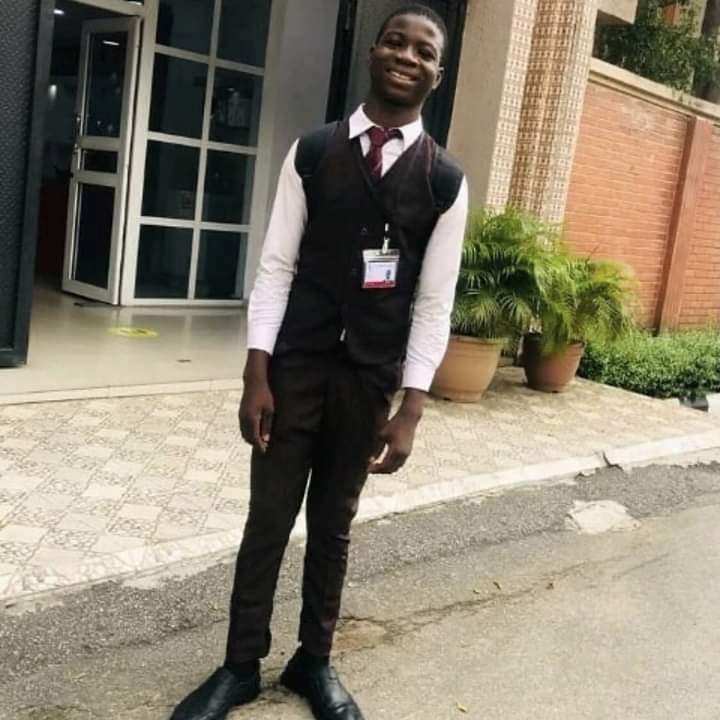 Basit all grown now,tall and looking good in school uniform 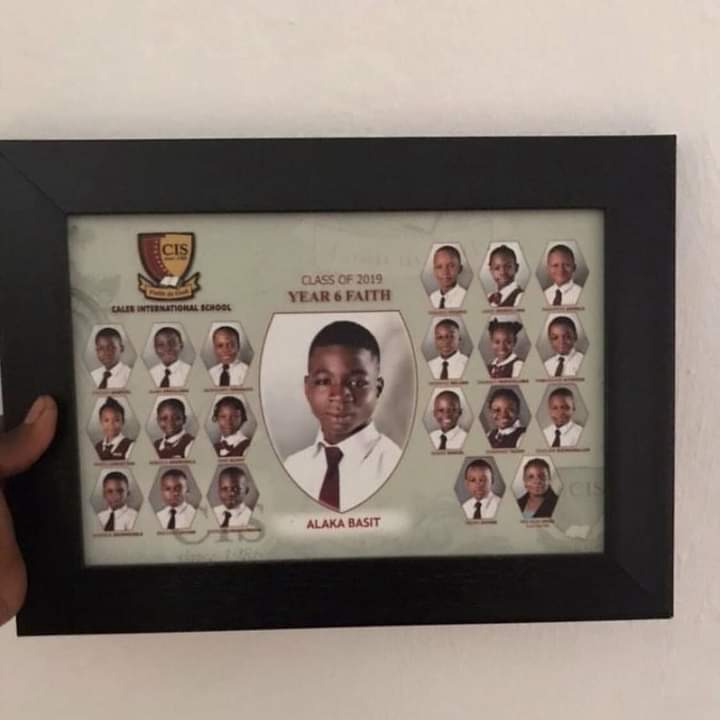 Basit now a secondary school graduate. All thanks to Wizkid. 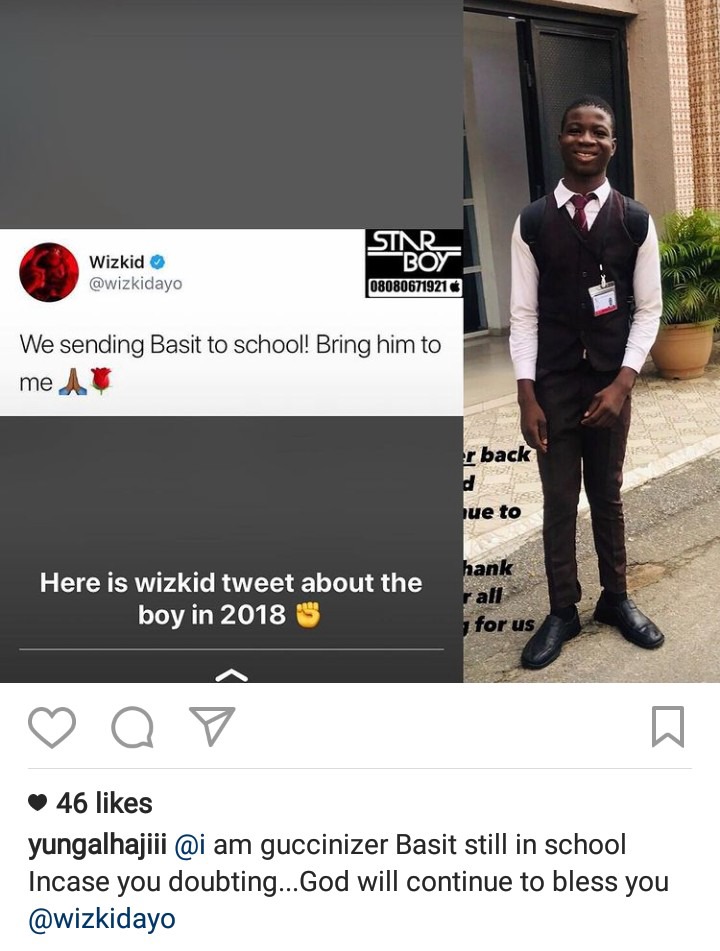 From a street boy working in a vulcanizing shop, Basit has finally become a secondary school graduate. His dreams didn't die because of a man like Wizkid Adebayo. If we can have more beautiful souls like Wizkid, then the world and Nigeria in question will be a better place. Hope you all got inspired by this story. Help someone today no matter how little.