10 Facts about Davido you didn't know 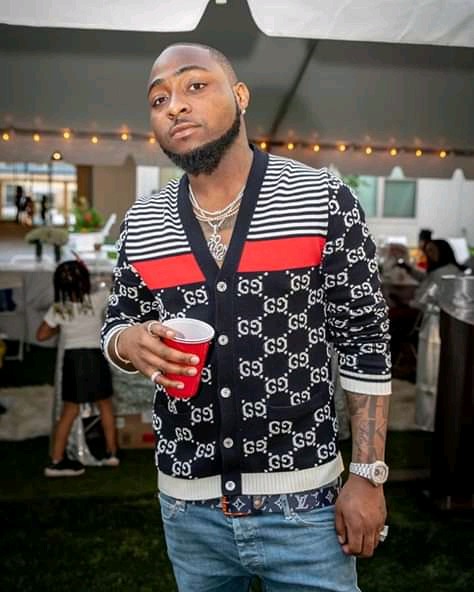 He recently scooped two awards at the recently held MAMA Awards in South Africa and only yesterday was crowned the Prince of African music by BET. There is no doubt that the 23-years-ago musician has brought a change in the Nigerian music industry.

Here are 10 things you probably didn’t know about the Prince of African music, Davido:

1. Davido was born in Atlanta, Georgia on 21 November 1992. He attended the British International School in Lagos.

2. He proceeded to study Business Administration at Oakland University in Alabama but that was short-lived as the singer dropped out and returned back to Nigeria to pursue his music career.

4. His father is Nigerian billionaire businessman, Adedeji Adeleke and his late mother, Vero was a university lecturer.

5. Davido’s uncle, Isiaka Adeleke is a former Governer of Osun State and currently a Senator of the Federal Republic.

6. As a teenager, Davido started his music career in America. He initially used to backup for Sina Rambo, who was a rising rapper in the US. 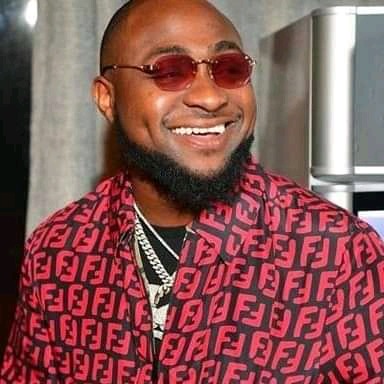 7. Davido’s debut single “Back When” which features Naeto C was well received and established him as an act to watch out for. 10. He has won the BET Awards, MTV and AFRIMA and was recently nominated for five awards in this year’s Channel O Africa Music Video awards.

And leave comments below