C Ronaldo And Will.I.Am: Who Is Richer? 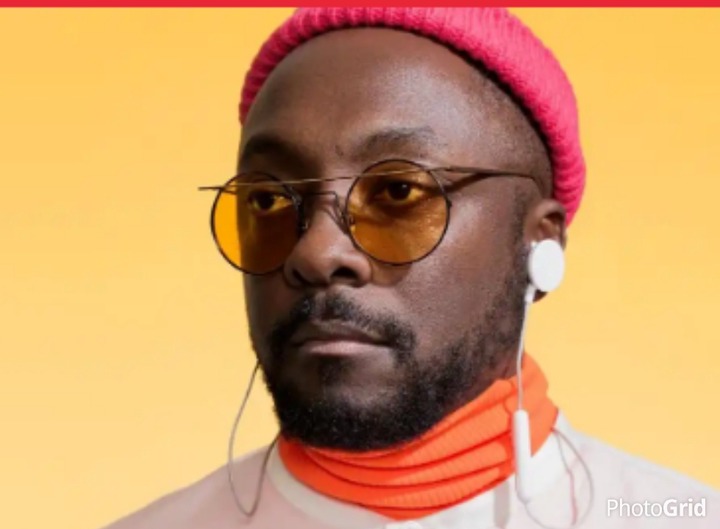 ﻿William James Adams Jr. was born on 15th March, 1975 in East Los Angeles, California, to William Adams Sr. ... Will.i.am and his three biological and adopted siblings were entirely raised by their mother as his father had abandoned the family. He, thus, recalls nothing of his father who he has never met. 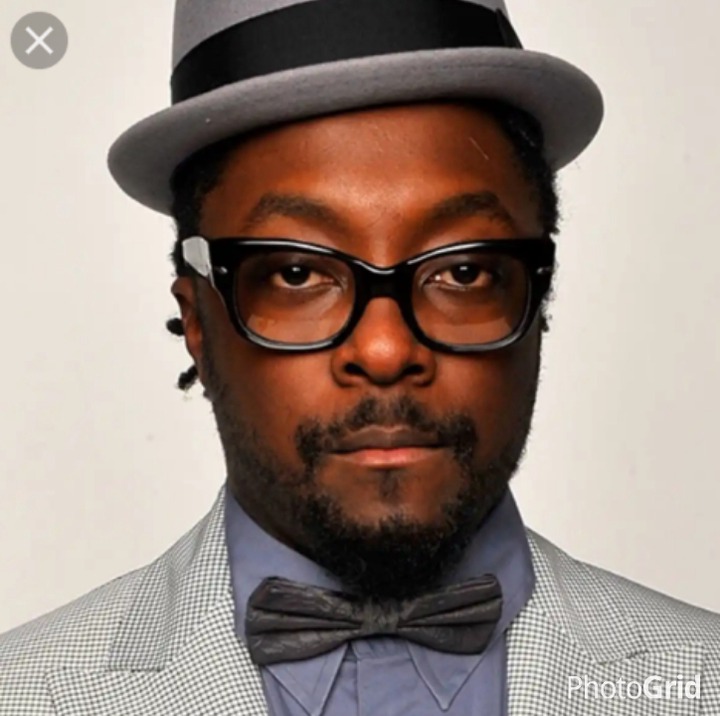 Will.I.Am started his career in the music business as a member of the hip hop group, Black Eyed Peas, which became a huge success. Later on, he transitioned into a solo career, and has also seen great success there as well. 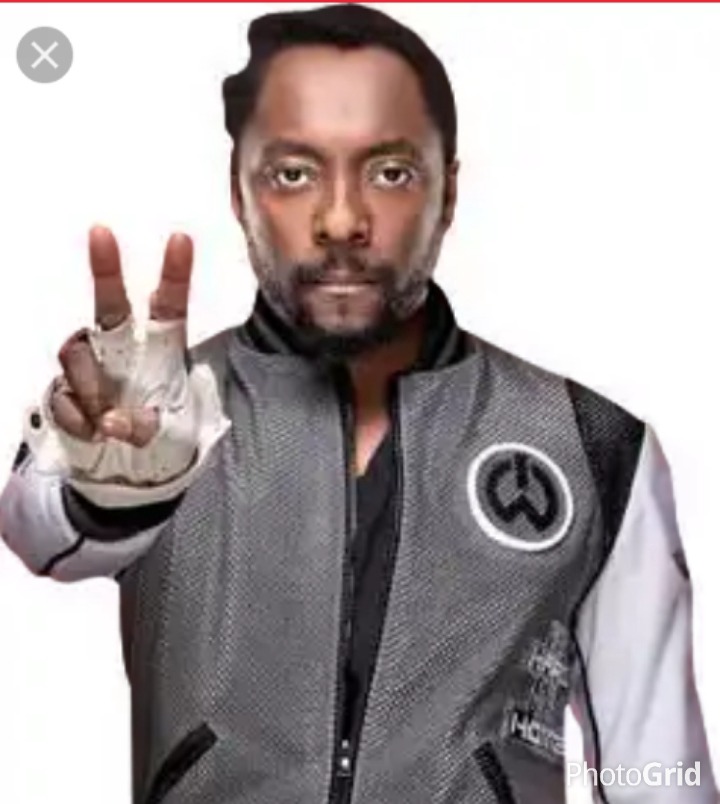 Will isn't married - he is currently single but he was previously dating Celebrity Big Brother star Casey Batchelor in 2014. In the past, he has also been linked to Torn hitmaker Natalie Imbruglia.

﻿Ronaldo is the youngest of four children born to Maria Dolores dos Santos and José Dinis Aveiro. He was named after Ronald Reagan, one of his father's favorite actors. Ronaldo grew up in a largely working class neighborhood in a small tin-roofed home that overlooked the ocean. 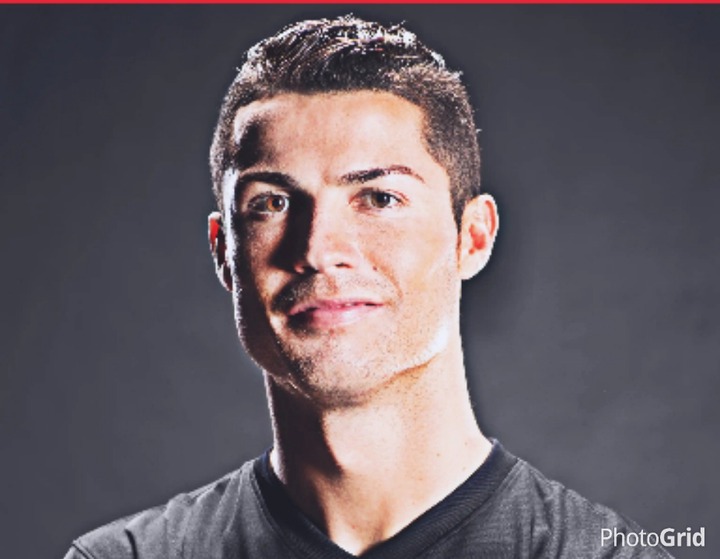 ﻿He first played for Clube Desportivo Nacional of Madeira and then transferred to Sporting Clube de Portugal (known as Sporting Lisbon), where he played for that club’s various youth teams before making his debut on Sporting’s first team in 2002. 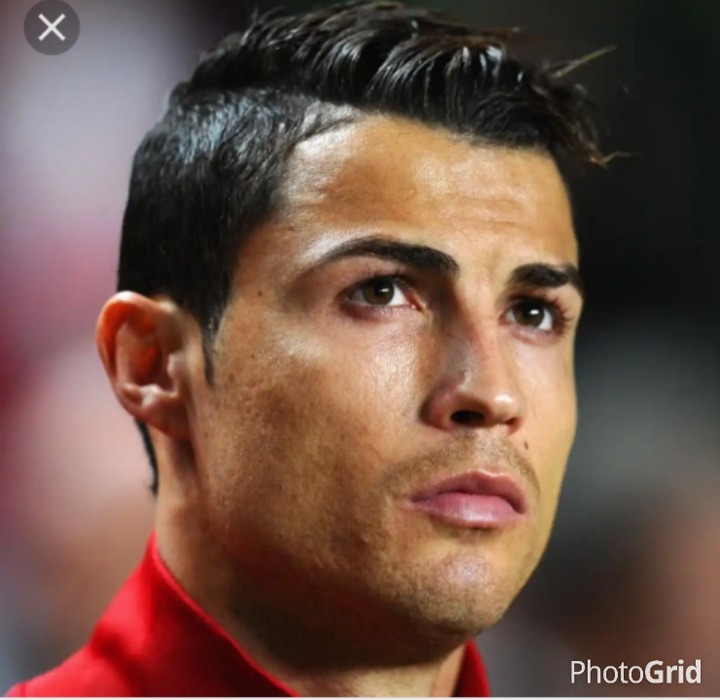 ﻿Ronaldo is mainly known for footballing activities. His non-stop goals, hat-tricks, trophies and broken records for both club and country are what make him the man he is today, but it does not just stop there. There is so much more to the Juventus man that just goals and awards. 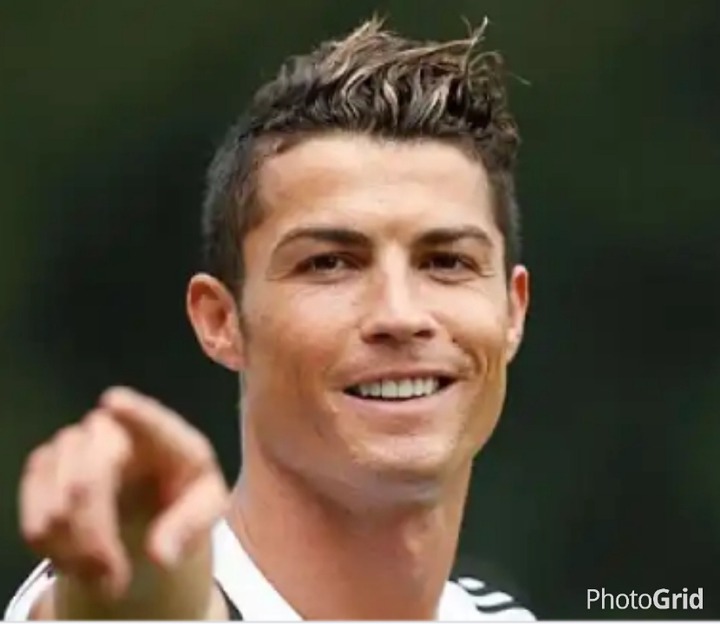 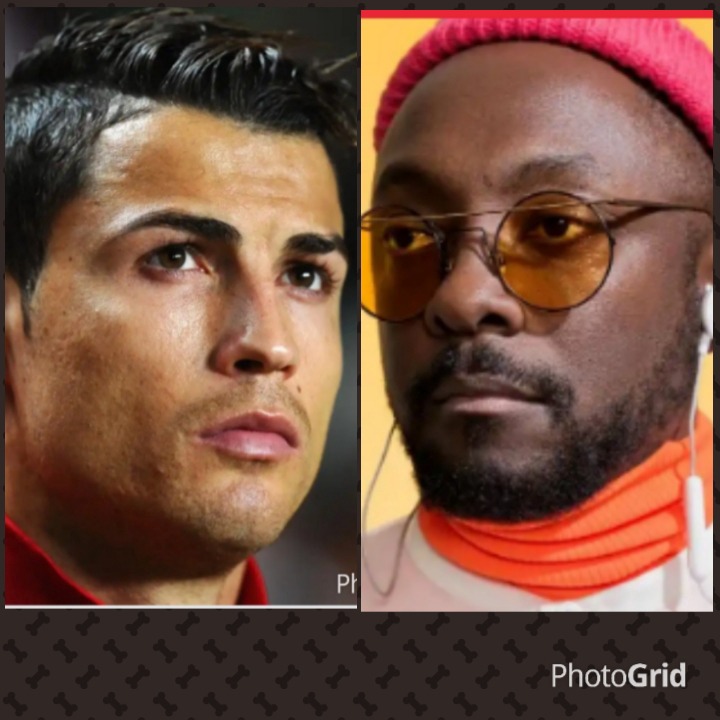