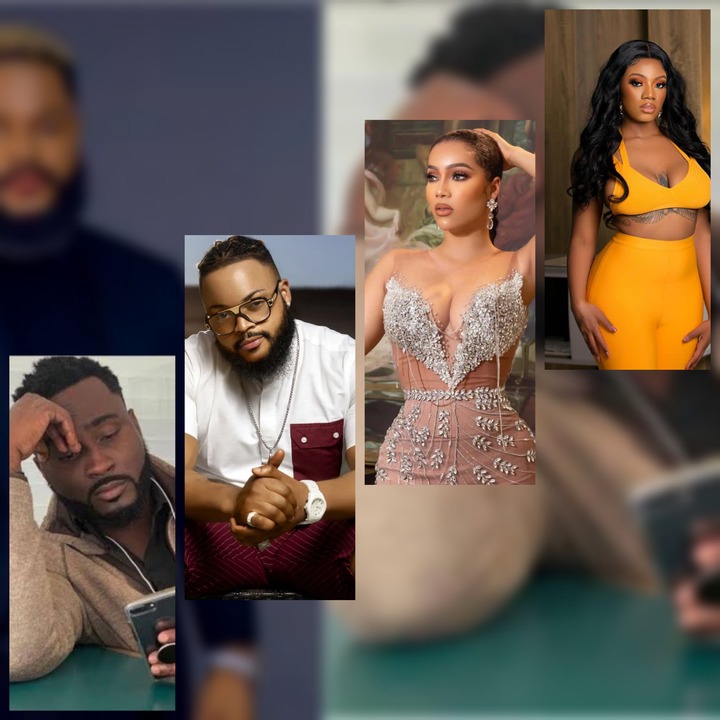 Since the end of the popular big brother show, we can't say all has gone right for the housemates. It might interest you to know that some of the housemates have had some unpleasant experiences.

Well, take a look at 4 ordeals that the big brother housemates have passed through since leaving the show. 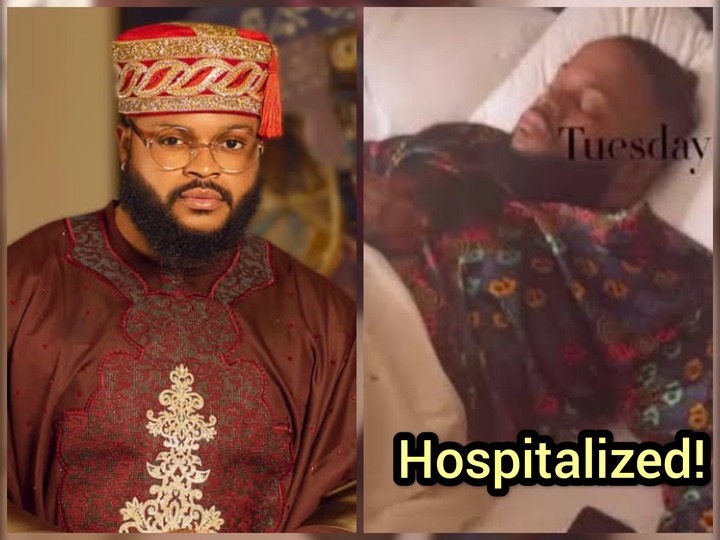 Hazel Oyeze Onou AKA Whitemoney is the latest winner of the big brother Naija show season 6. However, days after amassing such wealth, the 29-year-old fell ill. 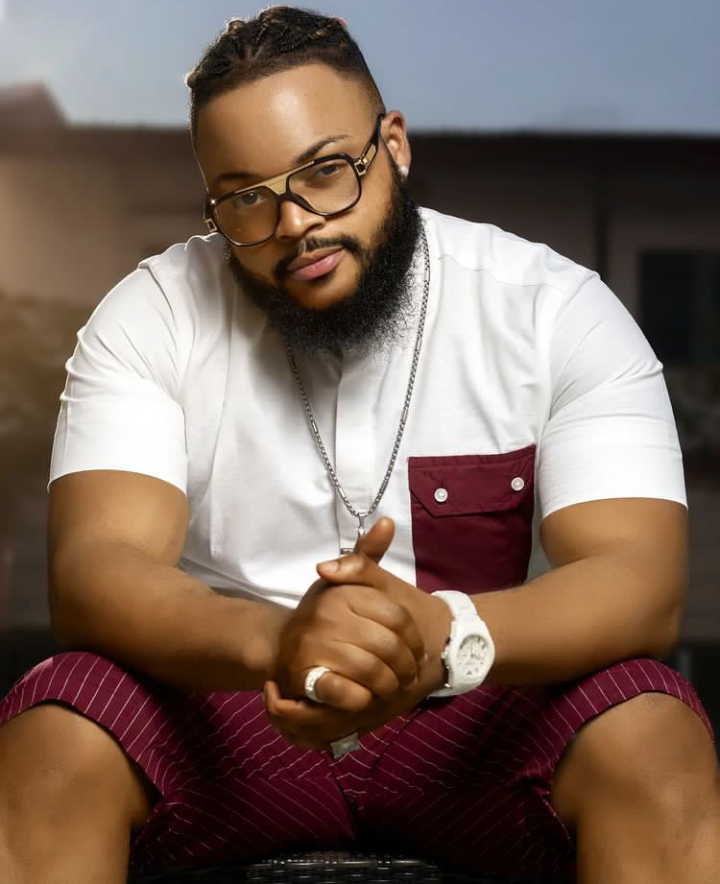 In a video that was shared on his Instagram story, Whitemoney was seen on a hospital bed with an intravenous drip being administered to him. 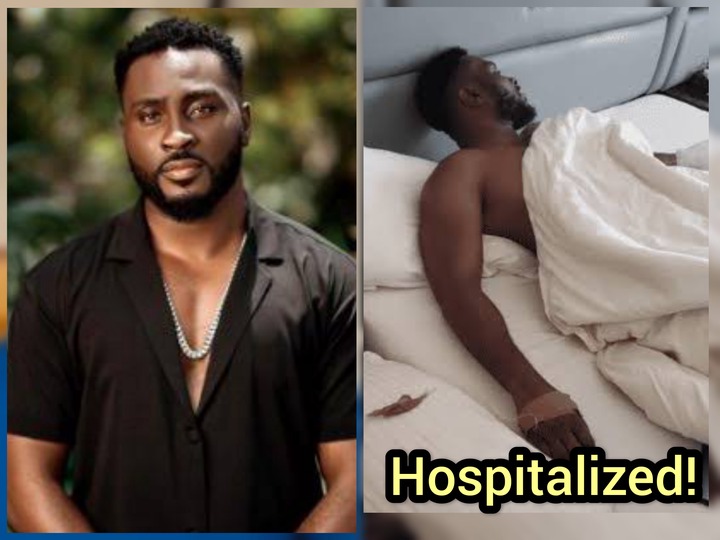 Similar to Whitemoney, Pere Egbi who emerged as the second runner-up of the reality show was placed on medication after the show. 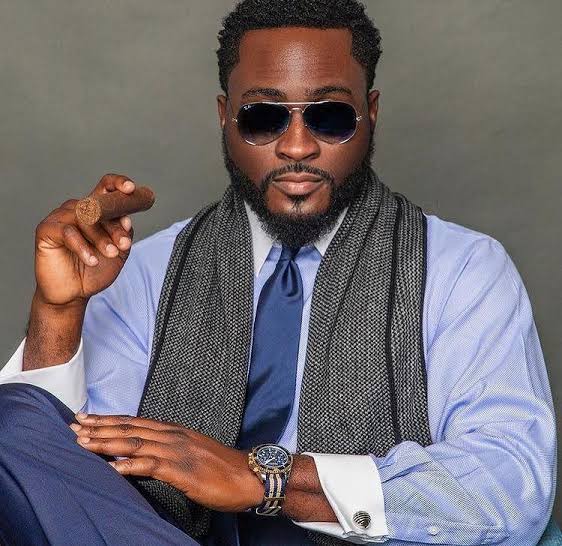 This was confirmed after the actor shared a video of himself receiving treatment via his Twitter handle. 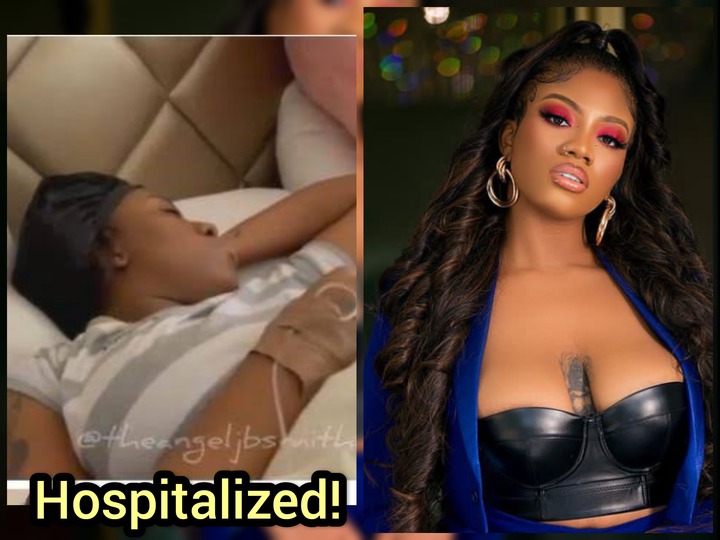 Following the sudden hospitalization of Whitemoney and Pere, another big brother housemate that was hospitalized was Angel Smith. 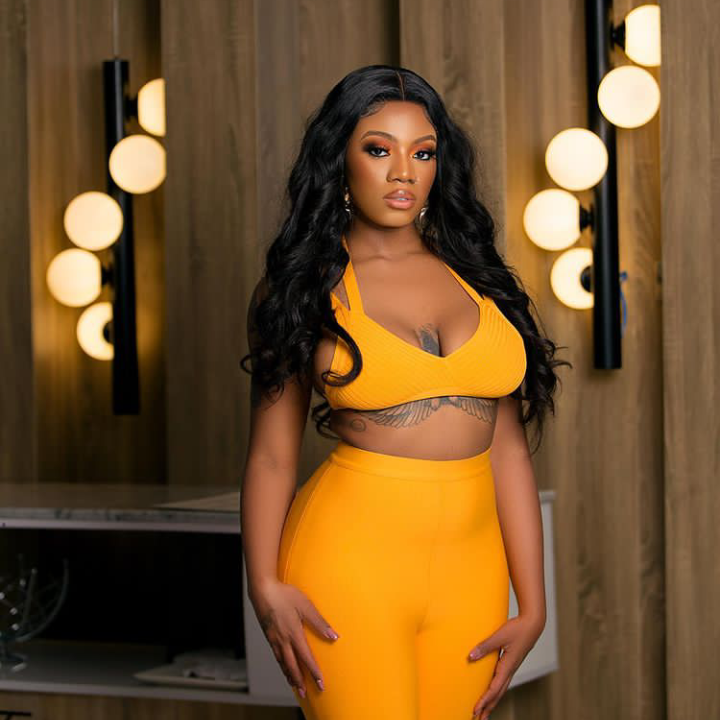 The Controversial big brother housemate was seen receiving medication in a video that was shared online. However, through the support shown by her fans and family, Angel Smith has now recovered. 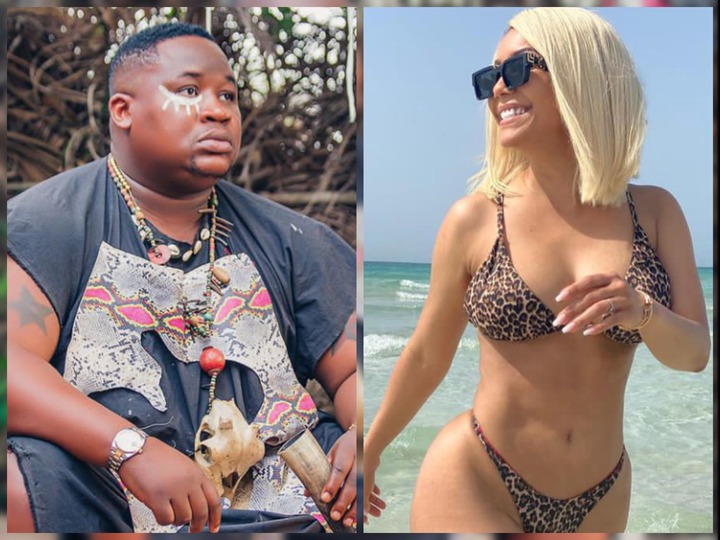 Last but not least is Maria Chike Benjamin. Though she didn't make it to the final round of the reality show, she was still a force to be reckoned with while in the house. 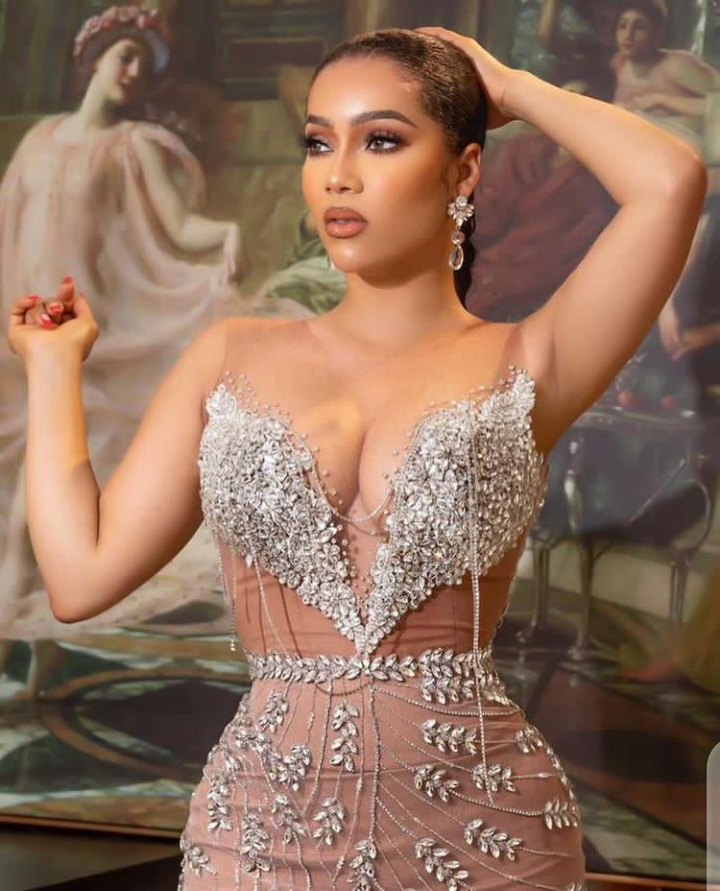 However, an accusation was recently directed to her by the popular socialite, Pascal Okechukwu AKA Cubana Chief Priest. In a post that was made by Cubana Chief Priest, he accused Maria of having an affair with his sister's husband.

Interestingly, Maria was also accused by the barman of sending threatening messages to his sister.

So guys, what are your thoughts on this? Leave a comment so I can know what you think. Thanks.