Netflix Series And Movies To Watch Out For In 2020

By Ifidbadguy (self media writer) | 1 year ago 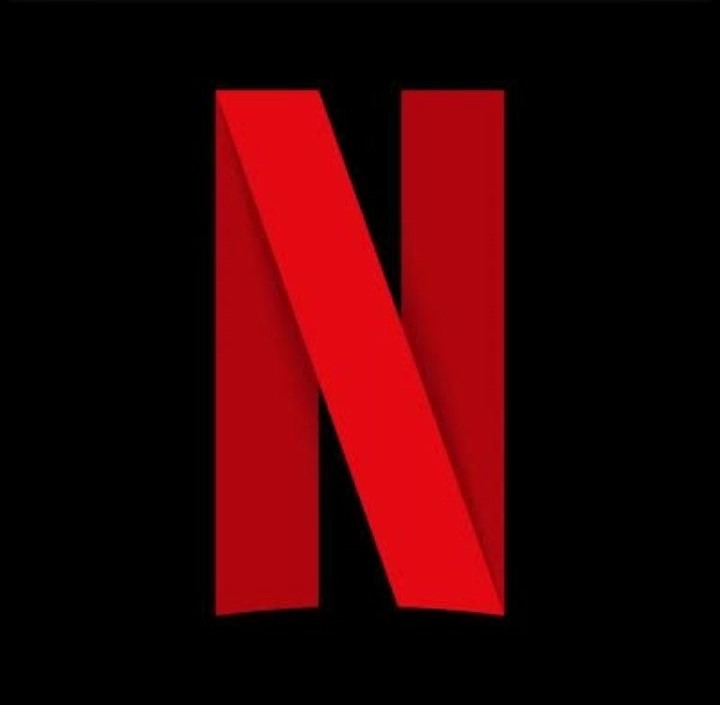 Netflix is one of the most popular online streaming channels with subscribers in over 190 countries worldwide, infact on July 10, Netflix became the largest entertainment/media company by market cap. This is not surprising with the turn out of amazing shows and movies that can keep you Entertained in your Apartment for hours, this are some to look forward to in the year 2020. 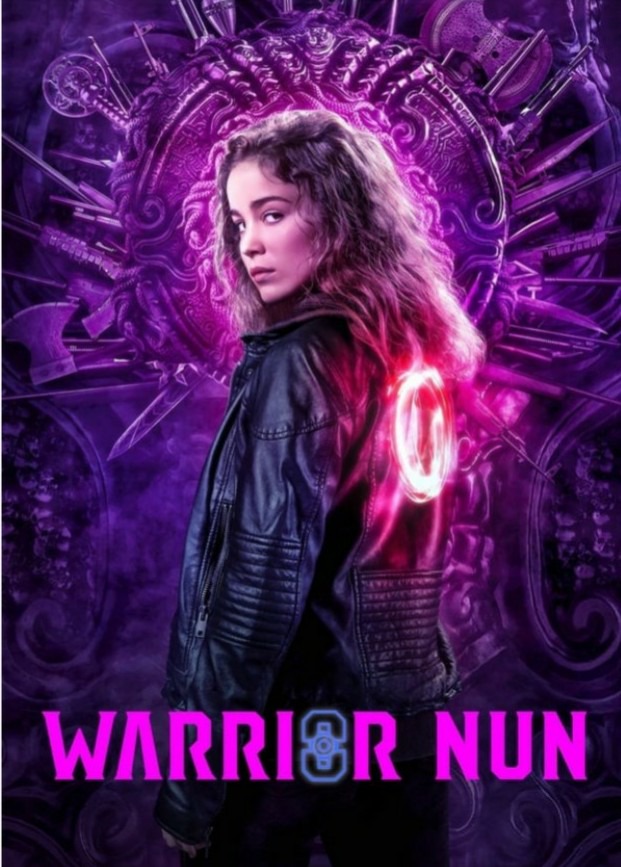 The series follows the adventures of Ava Silva , an orphaned teen who wakes up in mogue and discover she now possesses superpowers as the chosen Halo-Bearer for a secret sect of demon-hunting nuns.The series debuted on July 2, 2020 on Netflix, to positive reviews, if you haven't watched this series I advise you do so, because its Action packed and contains a strong theme not to mention the huge cliff hanger at the end of the series, warrior nun is must watch. If you are into dungeons,dragons,witches and warlocks this is the series for you, it tells the story of Nimue a young heroine with a mysterious gift who is destined to become the powerful (and tragic) Lady of the Lake. After her mother’s death, she finds an unexpected partner in Arthur, a young mercenary, in a quest to find Merlin and deliver an ancient sword. Over the course of her journey, Nimue will become a symbol of courage and rebellion against the terrifying Red Paladins, and their complicit King Uther, the series is expected to air on the 17th of July 2020.

A good news for all Lucifer fans the long awaited fifth season has finally arrived, for those that are not familiar with the series, Lucifer is a crime and supernatural thriller about the biblical devil, who gets bored of hell and decides to take a vacation to Los Angeles, where he runs his own nightclub and becomes a consultant to the LAPD, The fifth season will be released in two batches of eight episodes each, starting August 21, 2020. A sequel to the hit Netflix movie 'To all the boys I have loved before", the movie follows the adventures of Lara jean covey, a high school junior who letters to boys she feels an intense passion for before locking the letters away in her closet. One night, while hanging out with her little sister, Kitty, Lara Jean falls asleep on the couch, allowing Kitty to sneak into her room and find her collection of letters.

The next morning she was approached by all the guys she wrote the letters to only to discovered all the letters were accidentally mailed to them. the film was released on February 12, 2020 exclusively on Netflix, with a third film titled To All the Boys: Always and Forever, Lara Jean in post-production. A sequel to the Netflix movie "kissing booth", follows the adventures of Elle, a quirky, late blooming teenager whose budding romance with high school senior and bad boy Noah puts her lifelong friendship with Noah's younger brother Lee in jeopardy. The Kissing Booth 2 is scheduled to be released on July 24, 2020 by Netflix. If you loved the step up franchise, this movie is for you, on August July 7, Netflix brings to our screens an exciting new world, The movie follows the adventures of Quinn Ackerman whose admission to the college of her dreams depends on her performance at a dance competition, she forms a ragtag group of dancers to take on the best squad in school...now she just needs to learn how to dance, put on your dancing shoes because you are going to see alot of killer dance moves.