By OkworMaxwellNews (self media writer) | 7 months ago 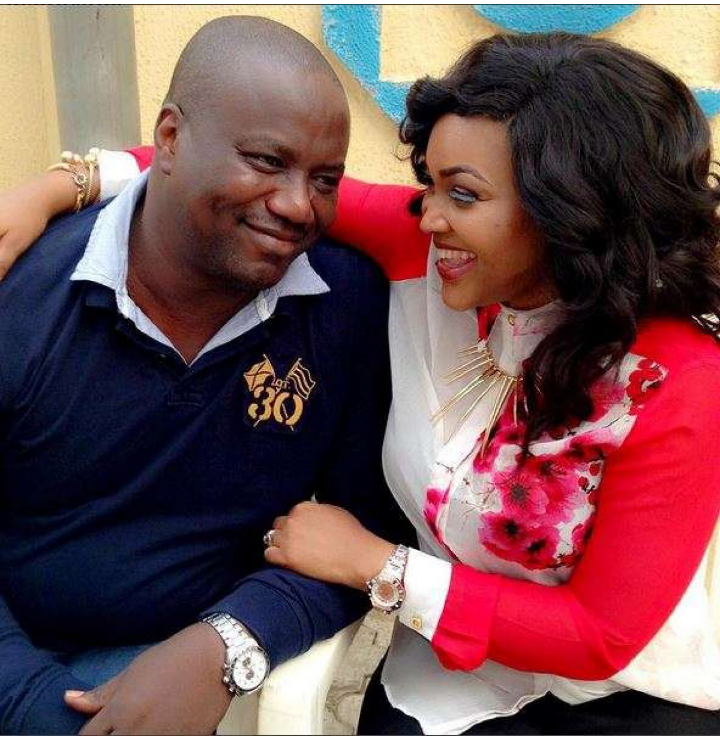 A word there say is enough for the wise, and a stitch in time saves nine. The above words are exactly what is needed between Nollywood actress, Mercy Aigbe and her estranged husband, actress Mercy Aigbe and hubby, Lanre Gentry as they have refused to stop washing their dirty linen in public.

Recall that since the duo broke up in April 2018 they have kept fighting dirty in the public, calling each other several unprintable names. And their latest public show of shame came on Father's day, Sunday 20, 2021, following a post made by the actress who h didn't go down well with Lanre, hence the fierce social media bashing of each other, exactly in their usual habit.

Well, I think it's time the two learn to preserve their respect and prestige, and stop subjecting their kids to emotional trauma and public ridicule. First, the kids are already battling with the trauma of coming from a broken home, and as if that wasn't enough, the two ex lovers have continued to act in a manner that causes more pains for their kids.

The trust is that, there is no child that is happy that his or her parents are fighting in this manner, and the injury inflicted in the minds of this kids are often not easily visible, yet most of them are going through hell. They see how the parents of other kids, friends, neighbours and school mates live together and happily, and you cannot understand all the heartbreaking and traumatic thoughts harboured in their minds. Even while you take them out, either by their father or mother, they are also observing other kids whose parents together and also happy. 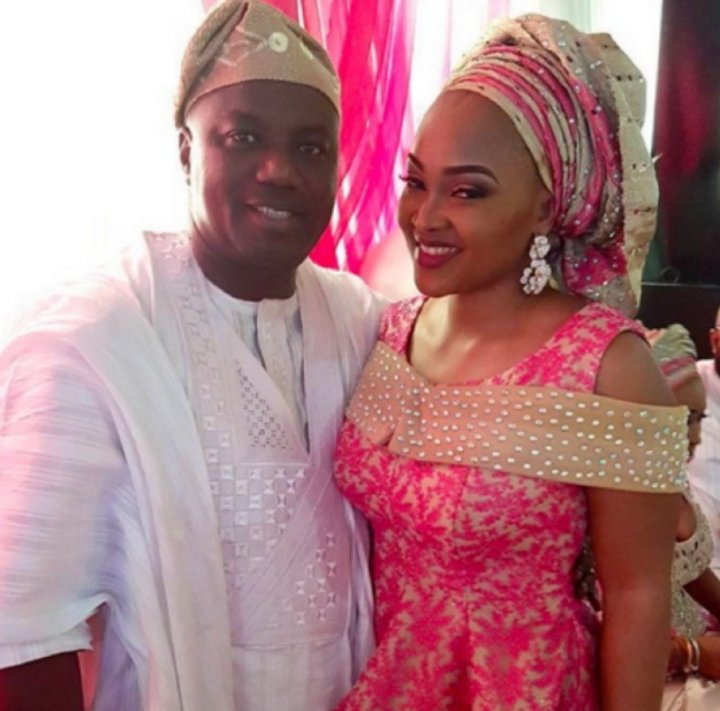 And on the other way round, if Mercy and Lanre still feel something for each other, then they should swallow their pride and unite again, at least for the sake of their children. Because I don't understand why they keep indulging in fresh war of words on several occasions since the end of their marriage. There are thousands of other divorced couples like them out there, but have maintained an applaudable level of peace and maturity between themselves.

On the issue of the accusations levelled against Lanre by Mercy, that he is a deadbeat father, it is a very serious point which deserves a fair hearing. But the point is that, we cannot authenticate the facts and truth in her accusations, but on the other way round, it is absolutely wrong for parents, especially the man, to abandon the financial obligations in a child upbringing to one person alone, the person who bears the burden alone or much of it, will never be happy with the other person who shy away from that responsibility.

There is need for Lanre to sit-up when it comes to his financial obligations in the lives of his kids. It is not as if we are taking side, but we are only making this remark for the sake of peace, and it can only be applicable if he's guilty of what he has been accused of.

Finally, Mercy Aigbe and Lanre Gentry must learn to stop tackling their issues publicly, especially through the social media platforms. When you subject your problems to social media scrutiny, then be sure never to get any reasonable and helpful solution to that problem. Learn from other's experience, and once again, a word is enough for the wise!