By OgaNeche77 (self media writer) | 7 months ago

Famous Nigerian singer Davido Adeleke has hinted at a new endorsement deal on Instagram. The star posted the Access bank Logo on his Instagram story. He wrote on the post "On a roll" with an emoji. It was the only thing he posted about the deal on his Insta story. 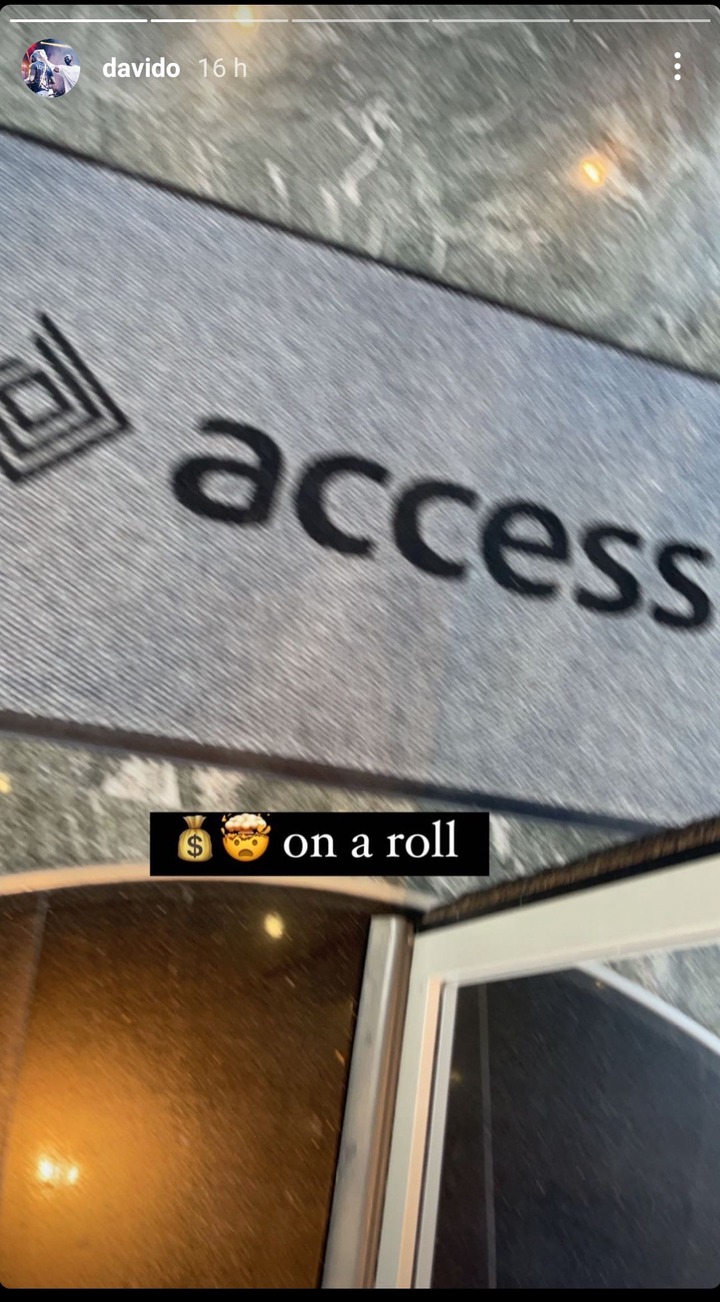 Not much is known about the possible deal with Access bank. He is likely to be the bank's ambassador. This would be Davido's second bumper deal in the space of two weeks. Last week, he was the topic of discussion on the Nigerian media space. He bagged a multi million Naira deal with liquor brand Martell.

The star announced on Instagram that he had signed with the brand on Saturday the 12th of June 2021. He wrote "I’m excited to announce my partnership with Martell as their new Standout Swift. Stay tuned to see what we have in store for you". He posted a picture of him decked in a suit and jean pants with a bottle of Martell in hand. 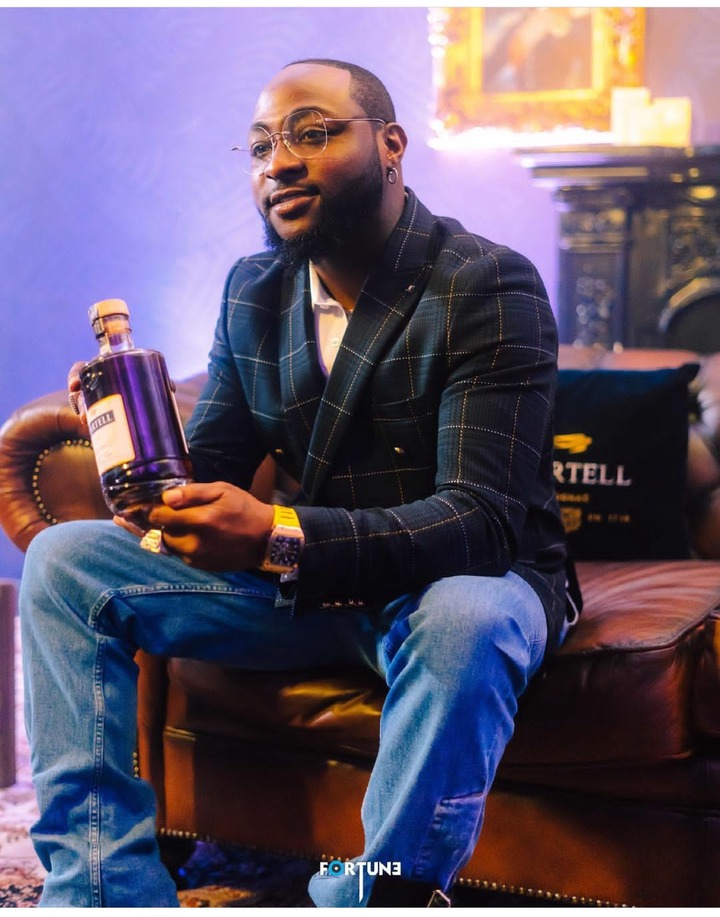 Davido has continued to follow what he said at the start of the year. Recall that in January, the multiple award-winning superstar wrote on his twitter account "This year, we invest". He most definitely put in the work this year. Shortly after his new year statement, he was named an executive in Pacific holdings - a company owned by his father Adedeji Adeleke. The company deals in many sectors like gas, power, steel industries. 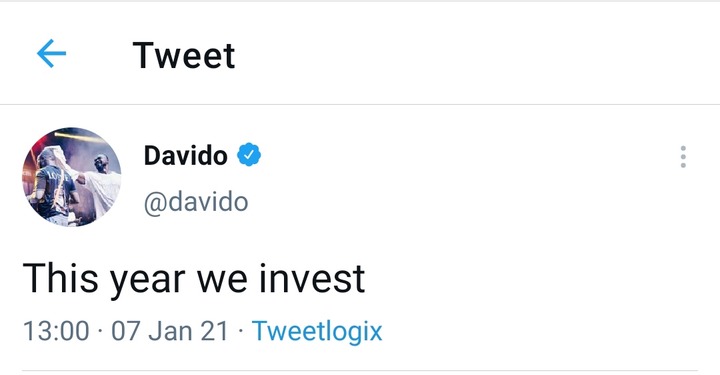 The singer has continued to prove that he is not just a talented singer. He has shown that he has the business skills of his father. At just 28 years of age, he has already accomplished so much success. In 2012, he signed a multimillion Naira deal with MTN. He was unveiled as the face of MTN Pulse. In 2013, he signed another deal with the Guinness Nigeria brand. 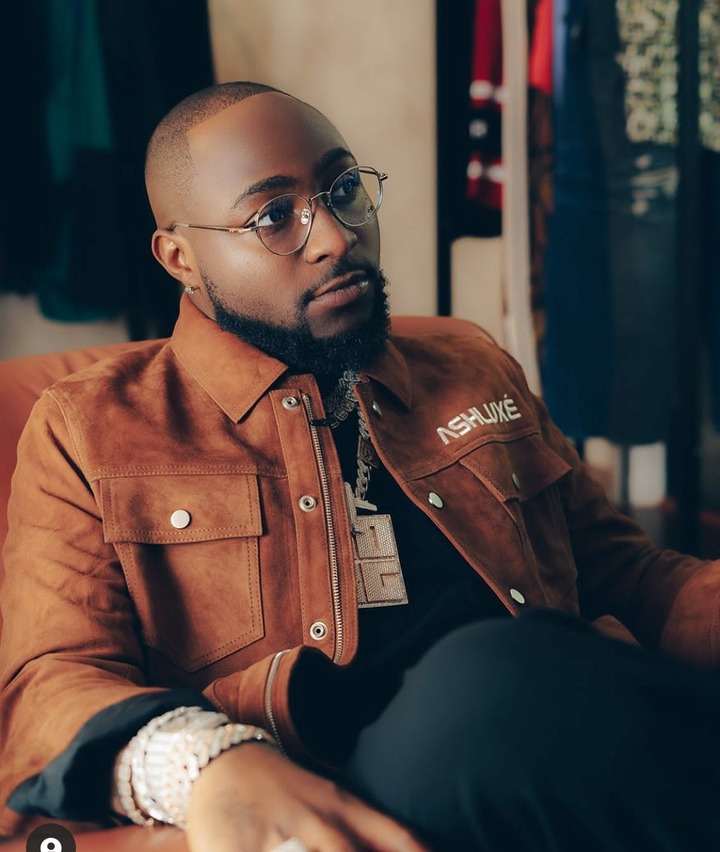 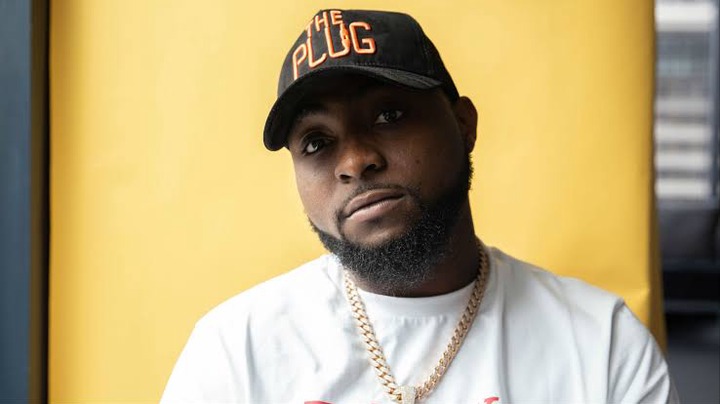 In 2018, Davido signed a bumper deal with tech phone giants Infinix as its brand ambassador. He is the face of the brand in Nigeria. He is often on the cover of the brand's billboard signs. He also partnered with Bitsika group, a currency exchange company in 2020.

Davido is currently reported to be worth around 20 million dollars. He has a long list of mansions around the country and abroad. His car collection consists of cars such as Lamborghini, Bentley, a Rolls Royce Cullinan, Mercedes Benz etc. He has attained so much success and wealth from music.

Content created and supplied by: OgaNeche77 (via Opera News )