Throwback: Check out Actors and Actresses of the Harry Potter film over 19 years later.

The Harry Potter movie launched a lot of stars into stardom and it spanned from 2001 to 2011. The likes of stars like Daniel Radcliffe, Emma Watson, and Rupert Grint all found continued acting success as adult.

Below are stars from the Harry Potter movie over 19 years later.

Daniel Radcliffe starred as Harry Potter: He was best known for playing Harry Potter, the titular character of the series, who learned that he was a wizard on his 11th birthday. 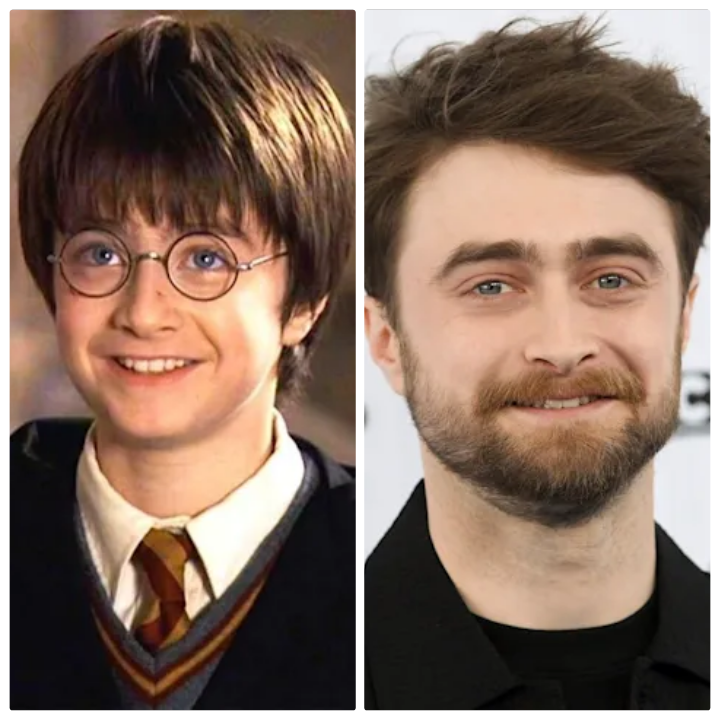 Rupert Grint played Ron Weasley: Rupert portray the role of Ron Weasley who was known as Harry Potter best friend at Hogwart and the youngest boy in the Weasley family. 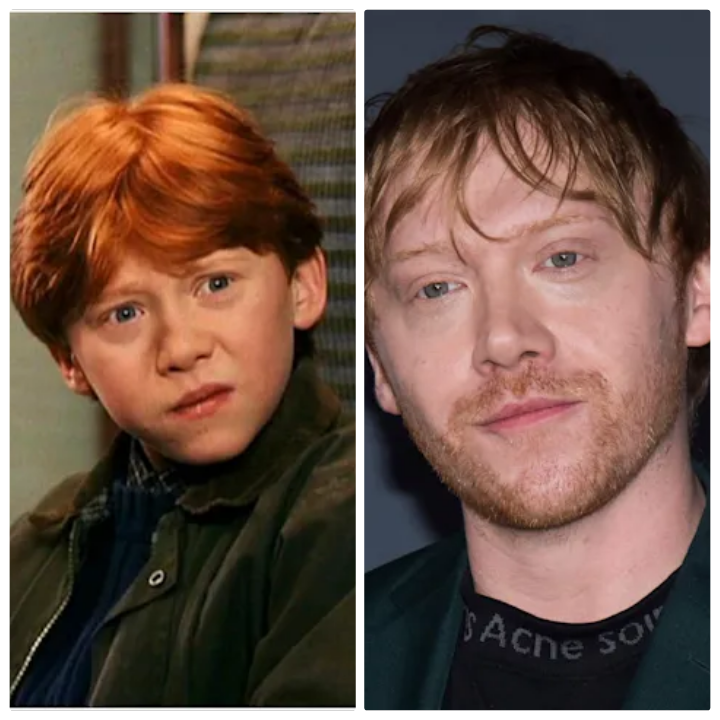 Hermione Granger was brought to life by Emma Watson: Emma portray the role of Hermione Granger, who was the top witch in her class and best friend to Ron and Harry. 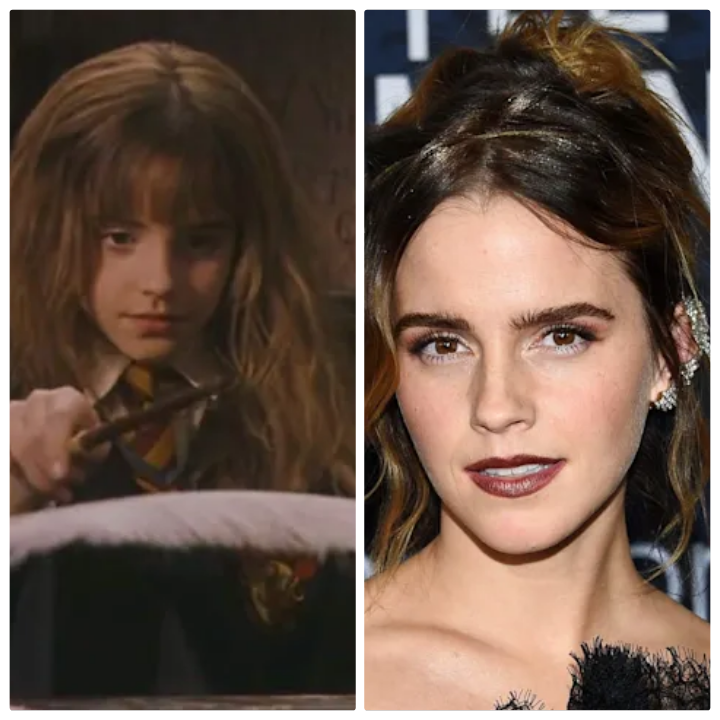 Draco Malfoy was played by Tom Felton: English actor Tom Felton portray the role of Draco Malfoy, who was the Hogwart bully. 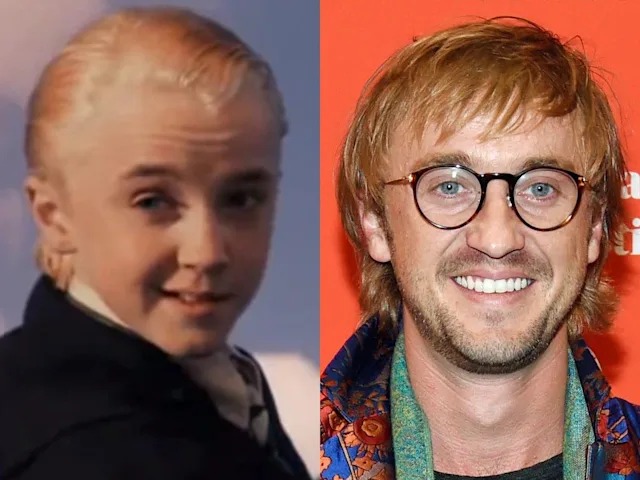 Cedric Diggory was played by Robert Pattinson: Robert portray the role of one of Hogwart Triwizard champion, Cedric Diggory. 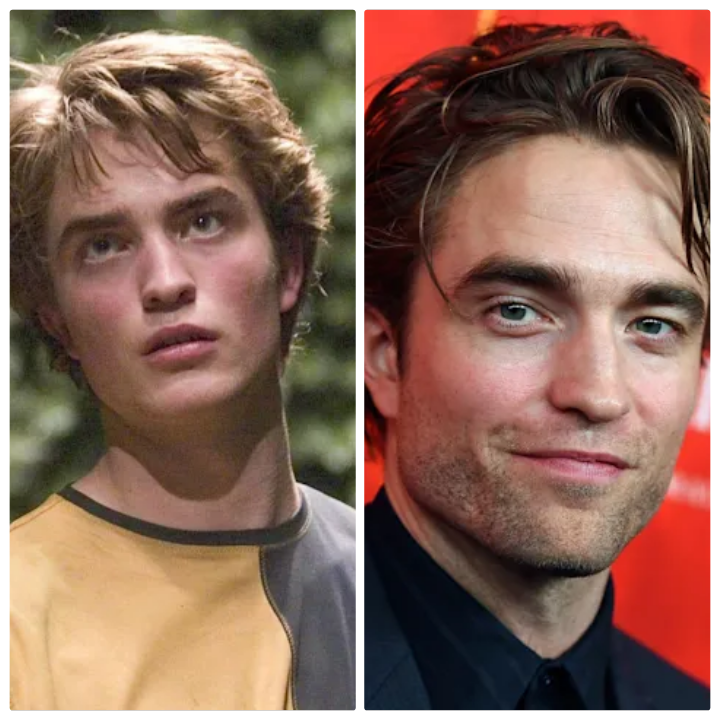 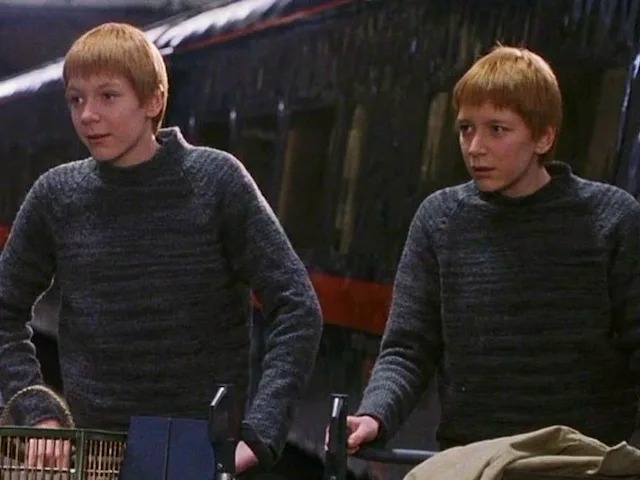 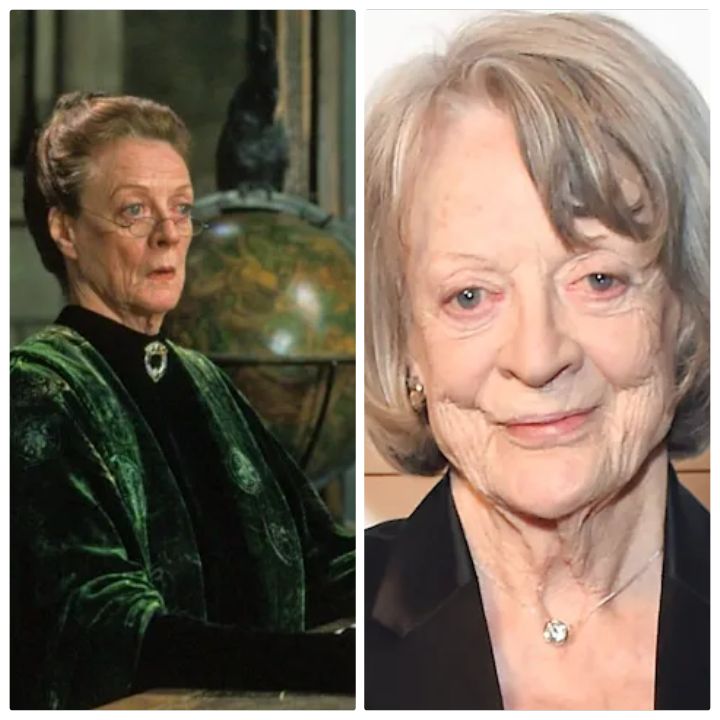 Rubeus Hagrid was played by Robbie Coltrane: Robbie portray the role of Hagrid, who was Hogwart lovable half giant gamekeeper and care of magical creature professor. 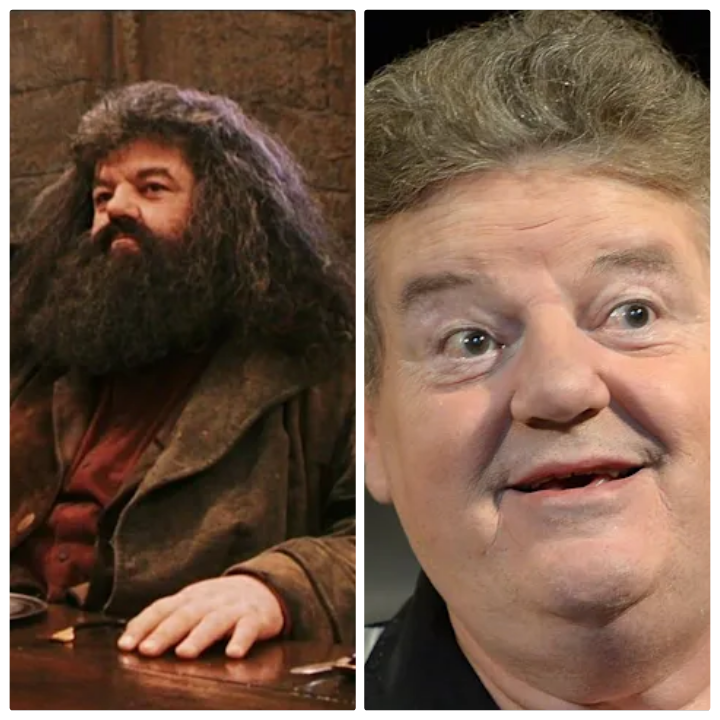 Oscar winning actress Emma Thompson portray the role of Sybill Trelawney, who was the professor of divination at Hogwart. Ralph Fiennes portray the role of "He Who Must Not Be Named" Lord Voldemort. 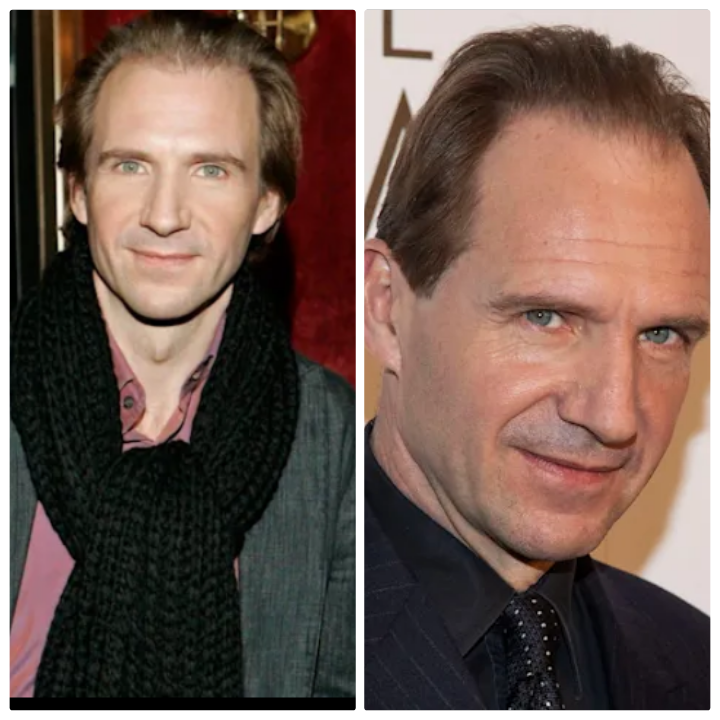