By DBfitwrite (self media writer) | 2 months ago 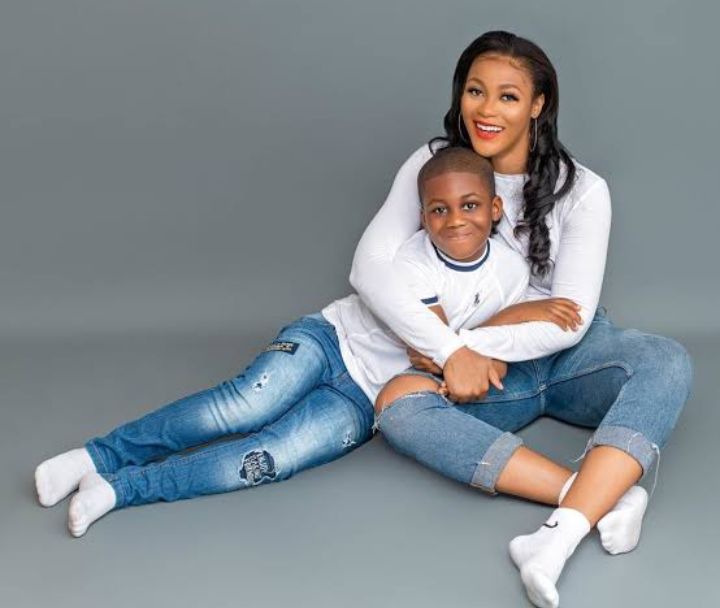 Popular Nigerian actress, Damilola Adegbite who hasn't been onscreen for a few years now following her divorce from ex husband and fellow actor, Chris Attoh, recently revealed that her seven year old son has begun asking questions about his dad and his whereabouts. 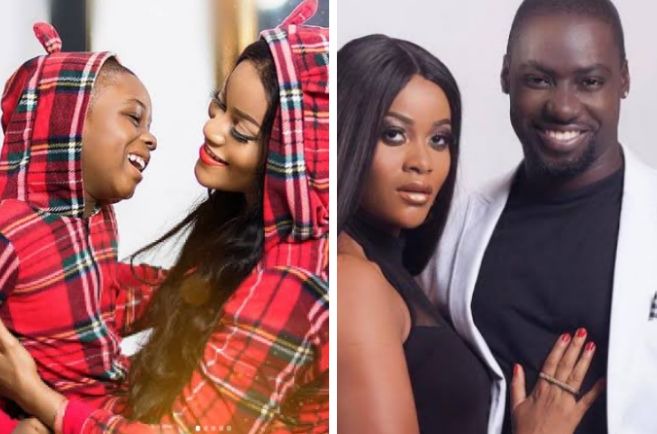 In an interview with Chude, where she finally opened up about her divorce, Damilola revealed that she finds it a big difficult to tell her son what happened between her and his dad as he has begun to ask questions.

In one of her statements, she said, "My son keeps asking me about his dad's whereabouts". 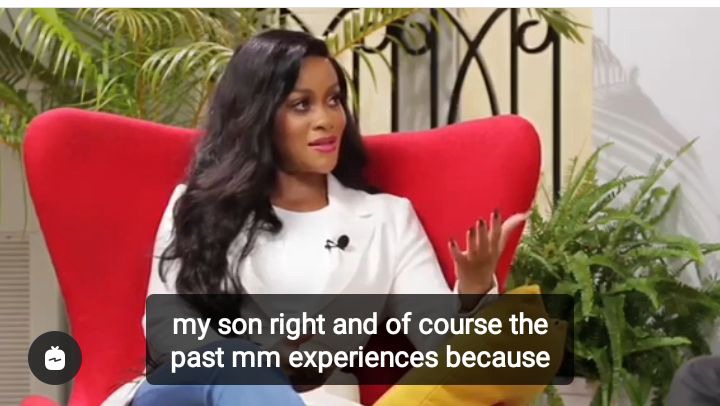 Damilola also stated that she knows that at a certain time she would explain and tell her son everything about her divorce from his father. Stating that she would prefer to tell her son first before bringing out to the public.

On her marriage, Damilola stated that love wasn't enough in the marriage and that is one thing she was able to learn from it. Stating that there are other things involved for a marriage to actually work. One of them which she revealed was not expecting too much from one's partner.