"Some actors even borrow cars from dealers"- Actress Yetunde Barake reveals in a recent interview. 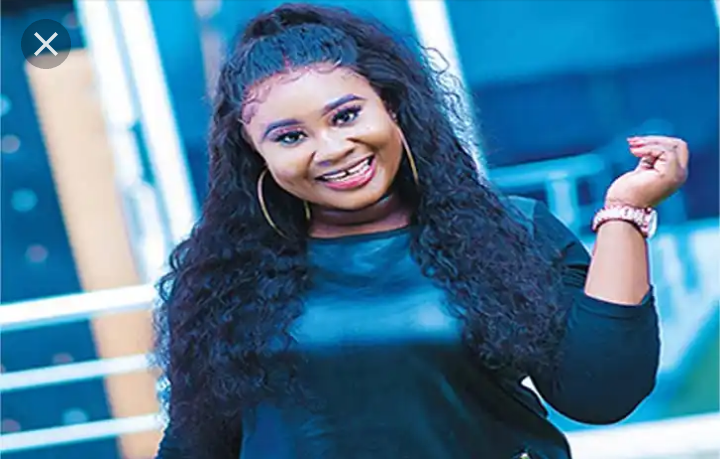 The act of celebrities dissing and fighting among themselves whether verbally, physically or through cyber wars has never been a strange or new thing to us. Many assume and believe in different reasons for such fights and disses. According to actress and producer, Yetunde Barake, the problem and cause of such fights is simply blind competition and the battle for popularity.

Actress and Producer Yetunde Barake, is a Nollywood actress who is well known for her role in her movie, Ajobi. The actress in an interview with, Saturday Beats, said " Fake friends are a common problem because of the competition among us (actors and actresses). A lot of people create things that don't exist just because they want people to feel and believe they are doing fine. Because of social media popularity, actors and actresses try to impress they fans." She also went on to say that in a situation where an actor is doing better than others, some actors will start to credit such persons success to an alleged use of Voodoo that is spritism. 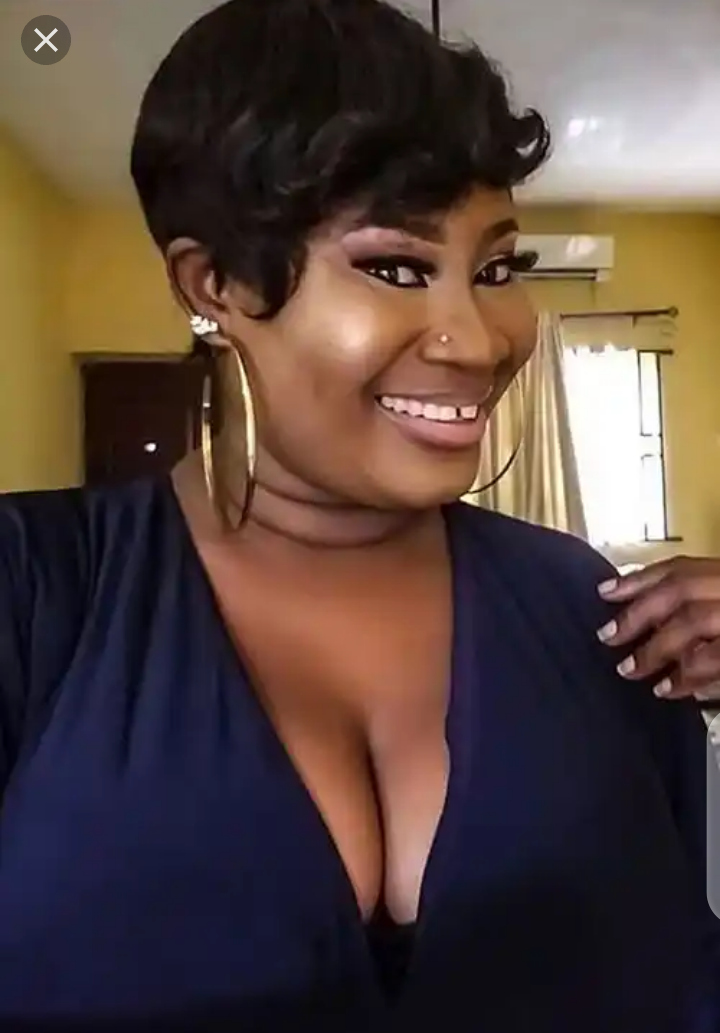 She also reavealed that and I quote her " I tell people you don't have to follow the crowd. Some actors even borrow the latest cars from car dealers just to impress people". 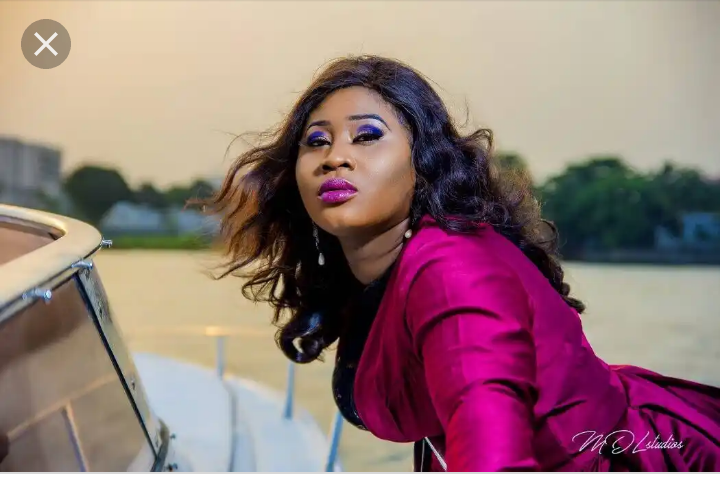 Content created and supplied by: E4ma'sblog (via Opera News )