Controversial Gospel Singer Arrested while Trying to Escape From Country

By Thefacttimes (self media writer) | 2 years ago 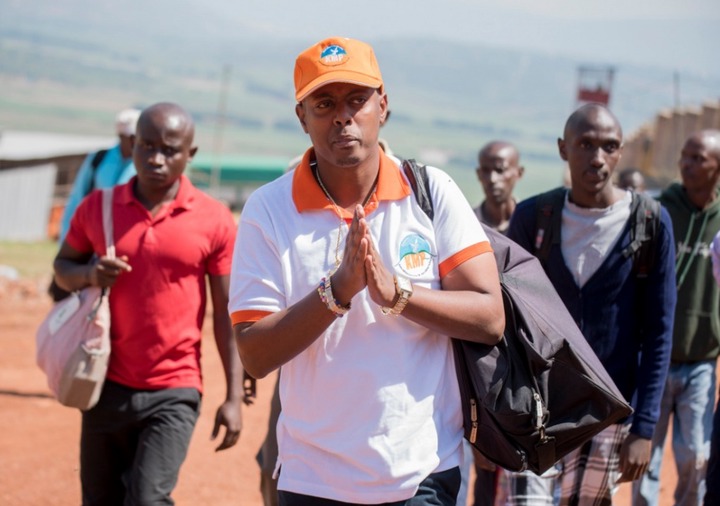 A Rwandan gospel music star, Kizito Mihigo was on the verge of escaping from the country when he was identified and intercepted by some villagers who later handed him over to the police.

The popular gospel singer who is currently in police custody had previously been banned from leaving the country due to a robbery allegation of which he was awaiting court trial.

His passport and traveling documents were seized in the interim but he had other plans in mind. According to reports, the musician popularly known by his first name, Kizito was spotted alongside two men, he was carrying  a heavy bag that contained some of his valuable possessions and was attempting to cross to neighbouring country, Burundi using illegal roads. However, he ran out of luck as the villagers who were aware of his ongoing crime allegation stopped him.

Confirming the report, the Police stated that the singer will soon be charged to court for his previous robbery allegation and for attempting to flee the country with the intent of joining a rebel group.

Content created and supplied by: Thefacttimes (via Opera News )