Opinion: 2 Women Who Deserve An Apology From R Kelly As His Trial Continues In US Court

The recent challenges Robert Sylvester Kelly (aka R Kelly) is facing in the United States of America is no longer news to many of his fans. R Kelly was a buzzing R&B singer who obviously gained fame with his music. I know many of us cannot get the “I believe I can fly” song out of our heads, all thanks to the talent and emotions the singer poured in the song. The singer appeared in a court in Brooklyn on August 18th, 2021, to defend some of the sexual abuse charges against him after he has spent over 2 years in jail.

It is unfortunate that R Kelly has fallen from grace, a quick check into his life in the metropolitan detention centre shows that he has lost a lot in life. His freedom, his music, his fans and obviously, his family and this is why I feel the singer needs to apologise to some people in his life whether he is found guilty of all the charges against him or not. 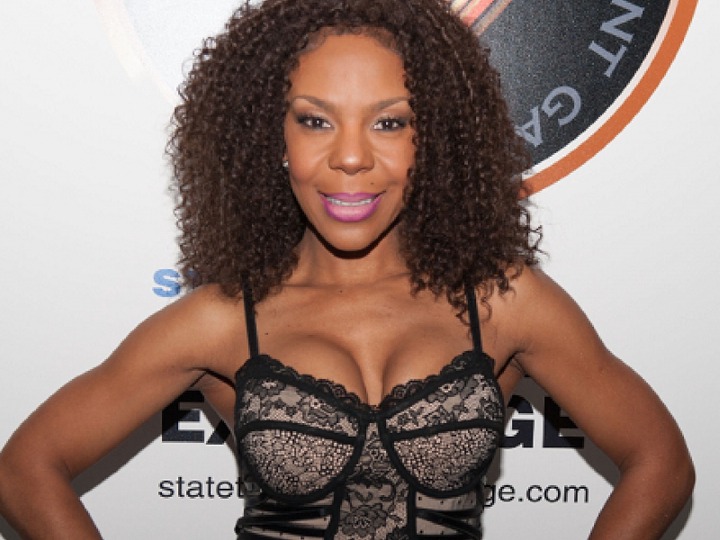 Andrea Lee was R Kelly's second wife back in the days. Sadly, they ended their union in 2009 after 13 years of being husband and wife. Following their divorce, Andrea has come out on different occasions to discuss the ill-treatment she got from R Kelly when they were still married. She discussed how the singer would tie her up and abuse her sexually and physically. 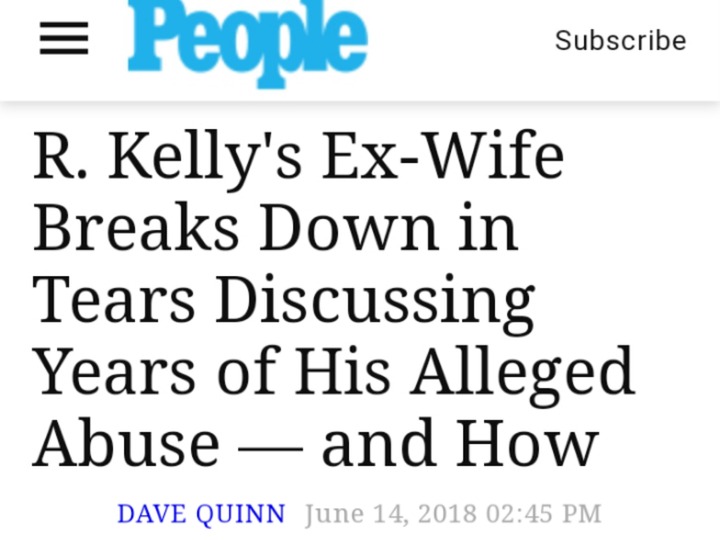 I believe Andrea would not have the courage to speak falsehood about her former husband if her allegations were not true. It is expected that a man must treat his wife with respect and dignity, if these accusations are true, then Kelly needs to formally apologise to the mother of his 3 children because he wronged her too much. 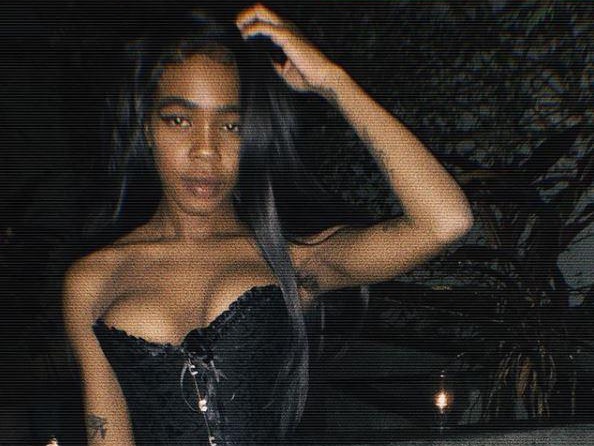 Joann is Kelly's first child and eldest daughter, she is also a singer who is gradually gaining fame to herself. Her stage name is Buku Abi.

Joaan was greatly affected by the stigma of her father's crimes many years ago. In a 2019 interview, Joann discussed how she nearly committed suicide because of the awful things people told her in school about her father. 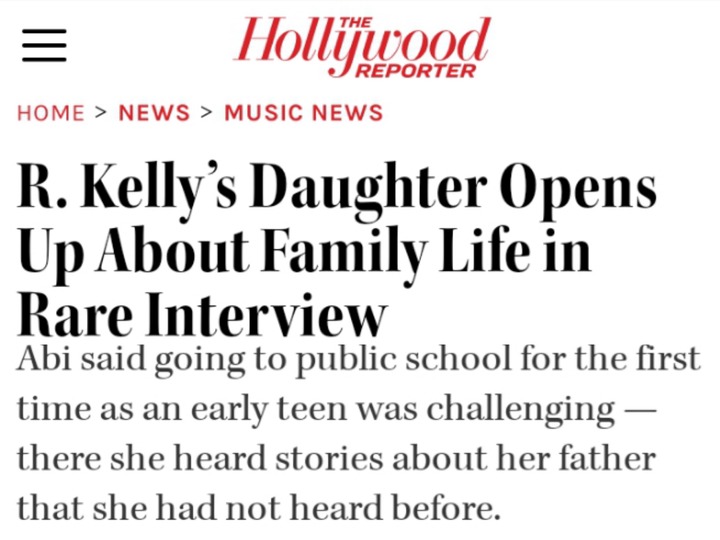 It is very painful that Joann had to suffer for a crime she knew nothing about. She is just an innocent girl, just like every other child who never had the power to choose what parents she desires.

Thankfully, Joann was able to scale all these challenges all by herself, and this is precisely why Kelly must apologise to his first child for causing her pains of the sins she never had a contribution to.