Real Names Of Your Favourite Celebrity

By ONETIMEGAMING (self media writer) | 2 years ago

The billionaire singer was known among his friends as Jazzy which eventually developed into his stage name JAY-Z, in honour of his mentor JAZ-O. 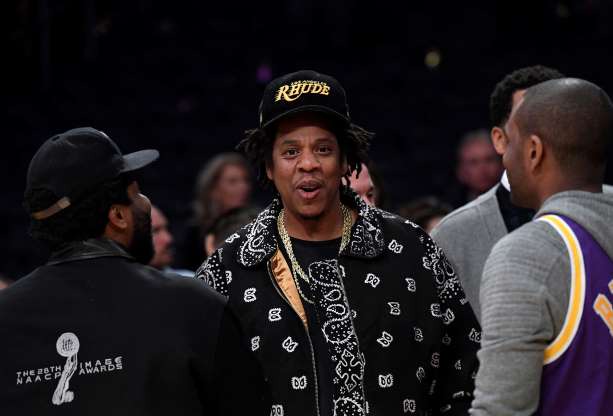 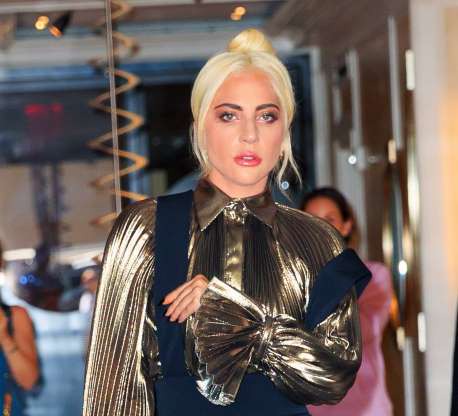 She adopted her mother's maiden name, Perry , to dissociate from her restricted and regimented childhood. She told the media; "It was me going, 'I' ve been upset my whole childhood so am going to show the world I am something, that I am going to do something and that I am enough. I didn't want to be Katheryn Hudson. I hated that, it was too scary for me so I decided to be someone else.'' 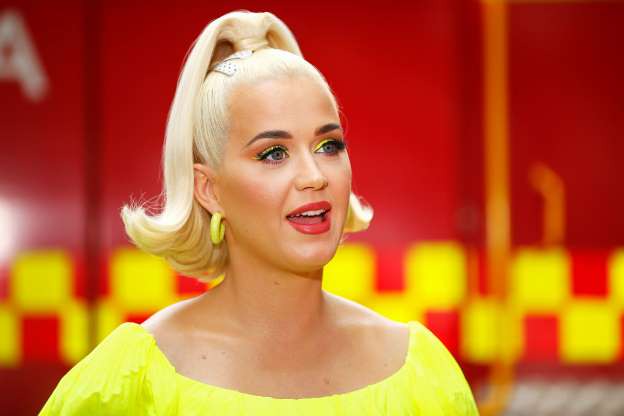 He used " Aubrey " when he started in "Degrassi: The Next Generation" ( 2001-09) . While explaining the reason why he began using his middle name as his stage name, he said; Drake is me in my everyday life, Drake is who I am and Aubrey is more of a separate, sort of a proper individual." 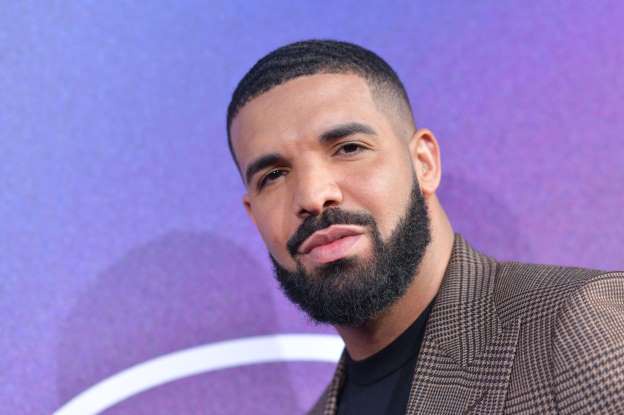 Her father gave her the nickname Smiley Miley, which over the years turned to Miley. 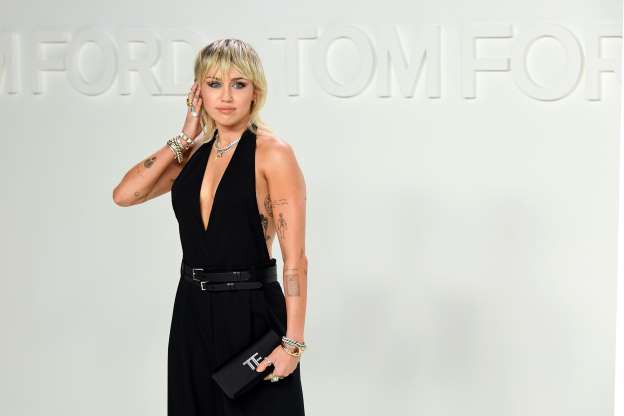 The singer has a sister named Hennessy, also a popular cognac brand, which led friends and family calling her Bacardi and she shortened it to Cardi B. 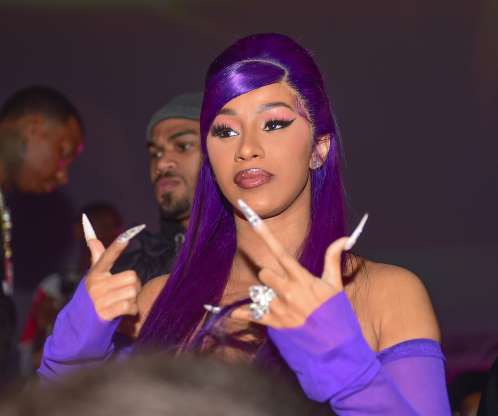 The R&B singer chose to use just her middle name to make a name for herself in the music business. 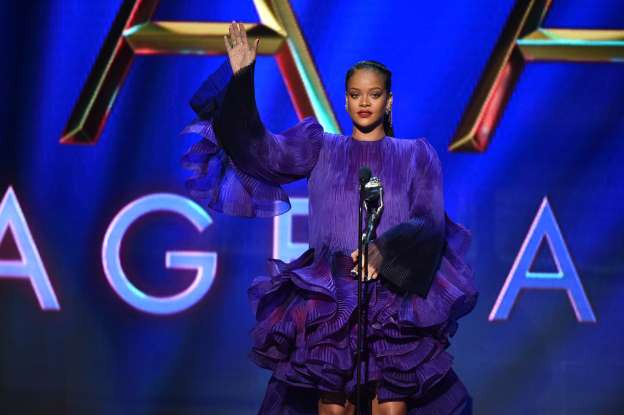 Stone changed her first name after discovering that an Emily Stone was already registered with the Screen Actors Guild. 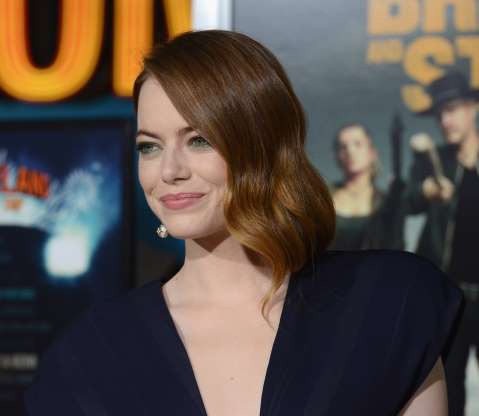 "The nickname is something I made up ," said the rapper, talking about his stage name that depicts his split personality. "Part of me is calm, cool, and collected, while the other side is just beyond crazy,' "he said. 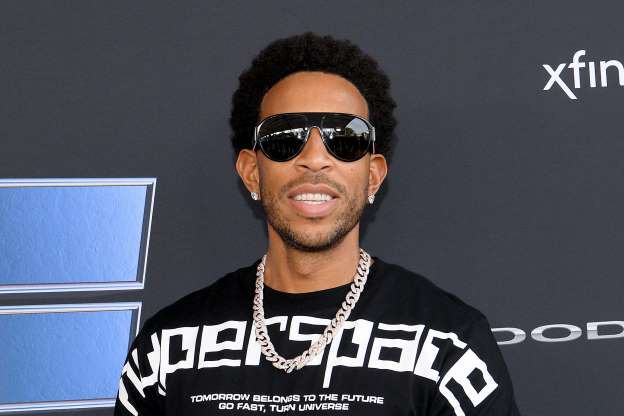 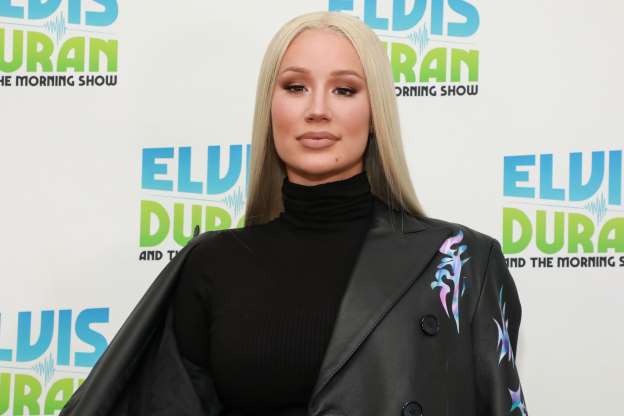 Born Chan Kong-sang, Chan changed his Chinese name to Fong Si - Lung in the late 90s. While working at a construction site in Australia in the 70s, a workmate called jack, took him under his wings and called him "Little Jack," which later became Jackie. Over time, the actor retained the shortened version. 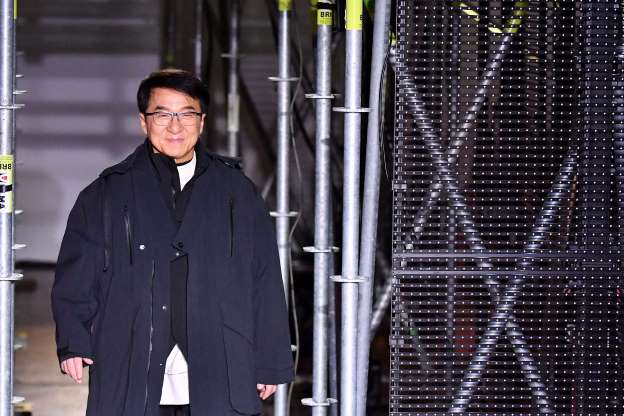 Kindly stay in touch for more celebrity real names,Thank you.

Content created and supplied by: ONETIMEGAMING (via Opera News )